Costa Rica, a small country located in the bird-rich neotropical region is a must for avid bird photographers.  To-date, a total of 850+ bird species have been recorded, which is more than all of the United States and Canada combined.  It has an area smaller than West Virginia yet provides a wide array of natural habitats that include mangrove swamps, wet Caribbean coastal plains, dry lowlands, and multiple high elevation chains, which somewhat explains why such a diverse variety of both tropical and subtropical bird species are present in such a small country. With such a wide variety of bird species, it is obviously a huge tourist attraction for Costa Rica. In fact, it is considered one of the best country in the American tropics for rainforest birding.

The tanagers are among those beautiful and colorful species that are high on bird photographers’ bucket list.  There are so many subspecies of the tanagers such as the Blue Gray, Golden Hooded, Passerini to name a few. 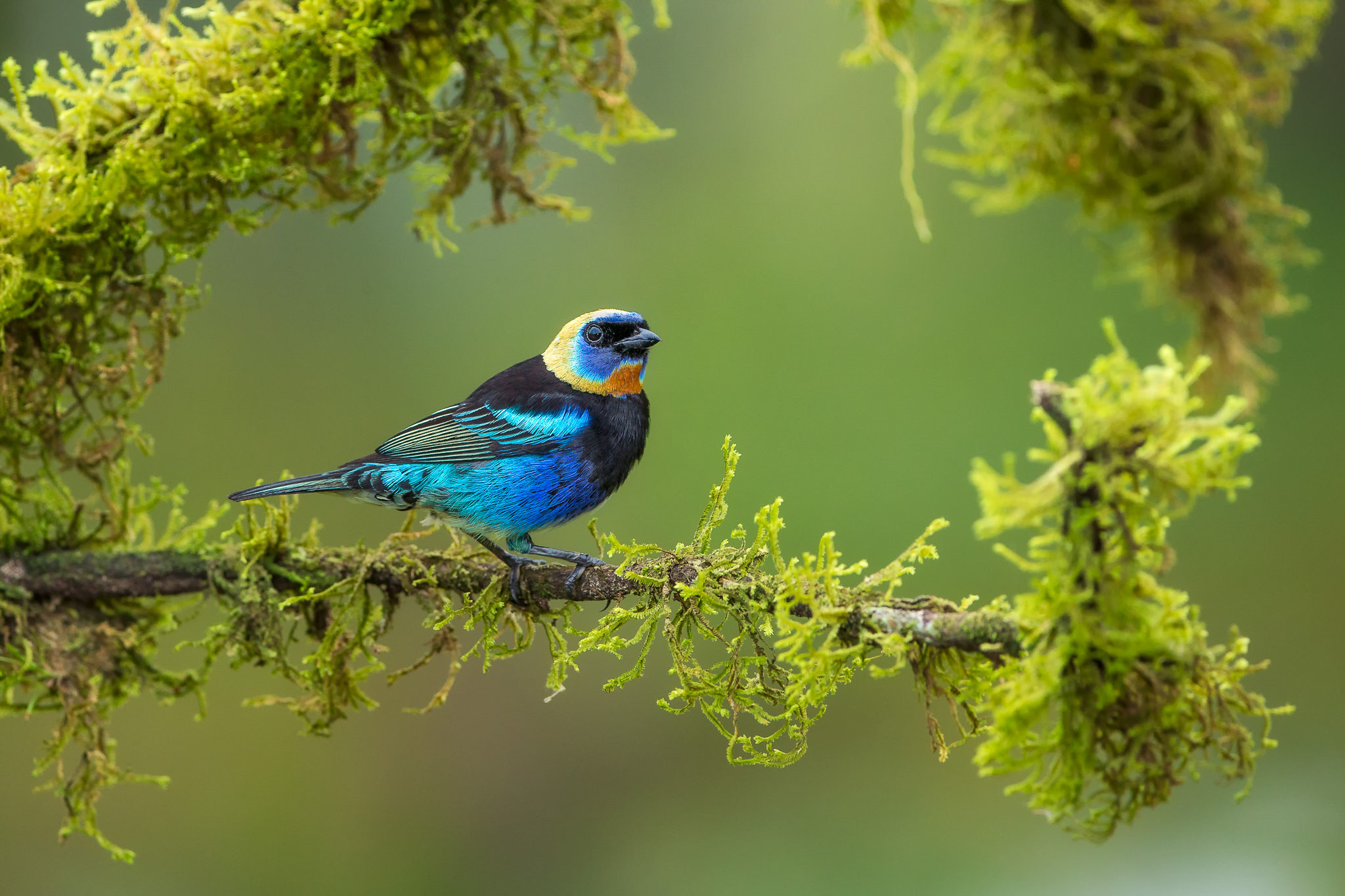 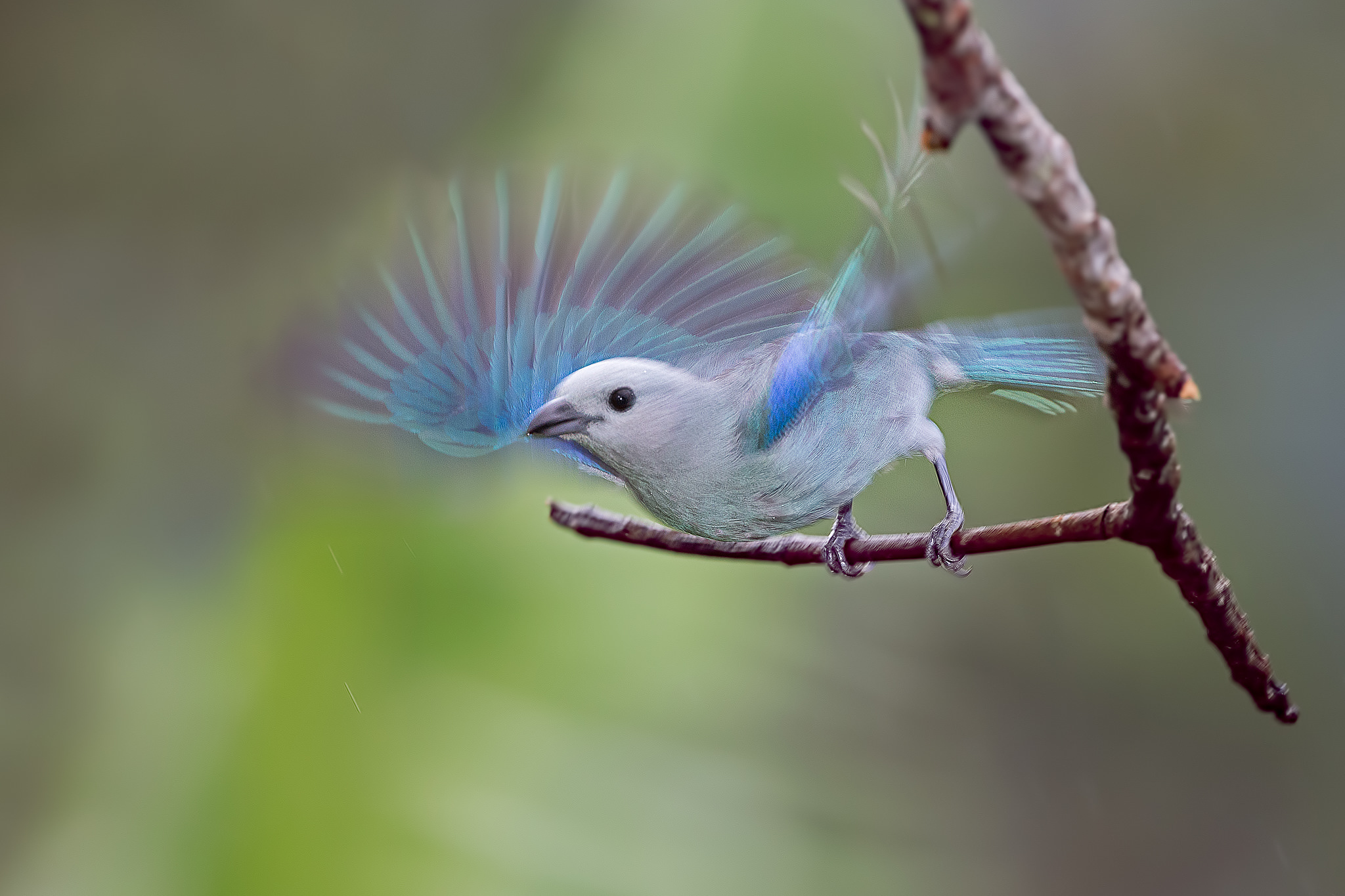 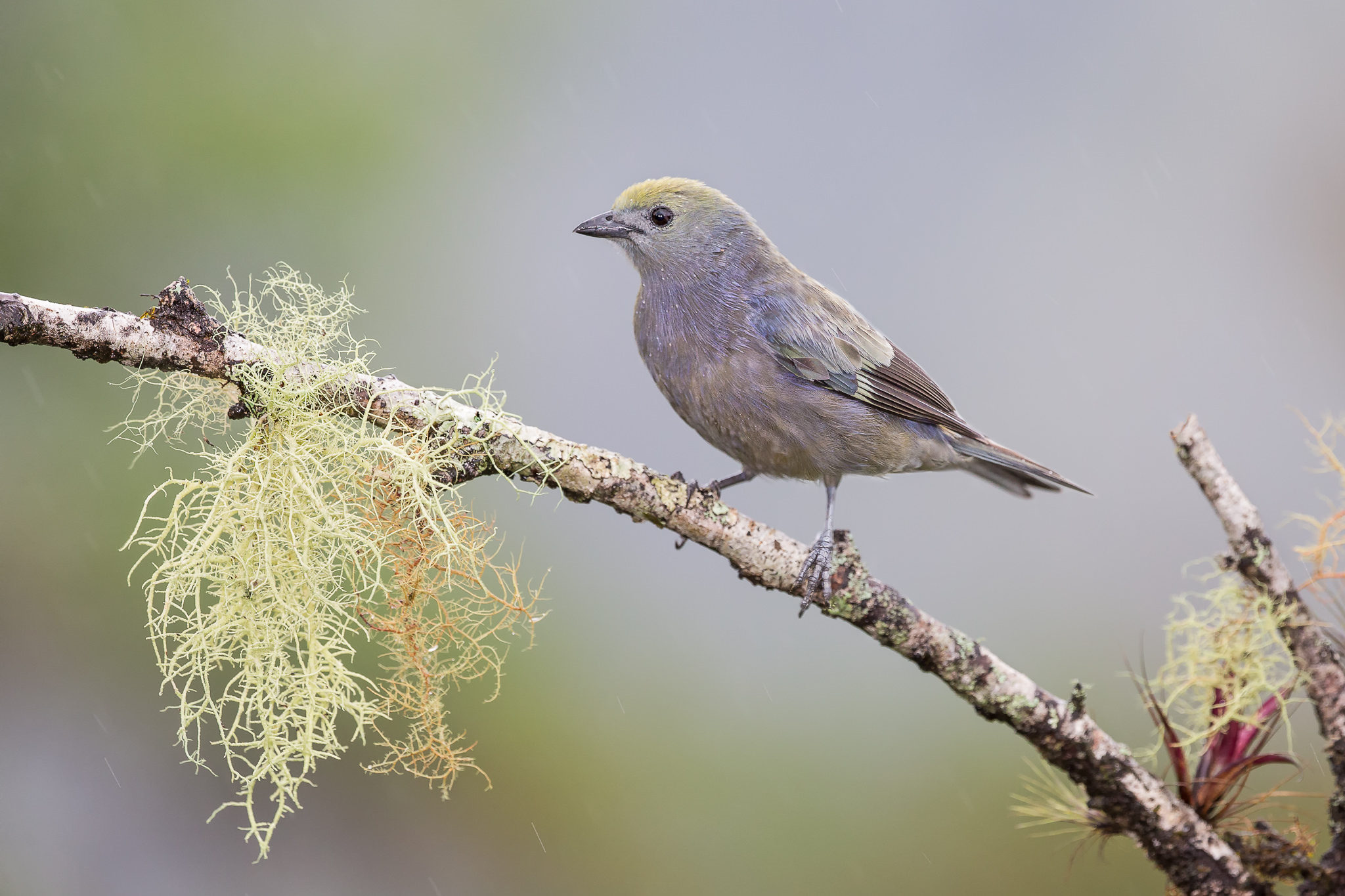 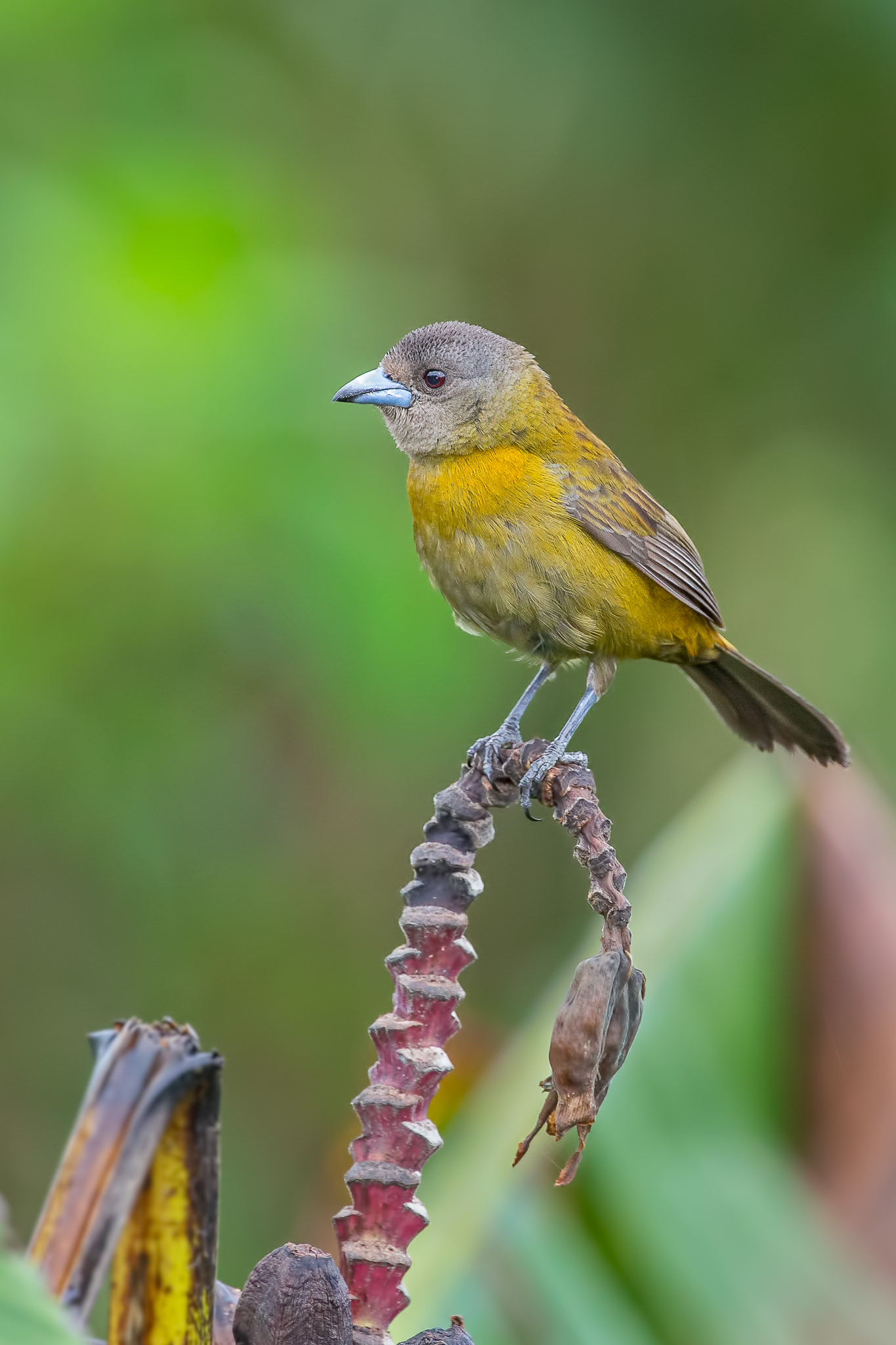 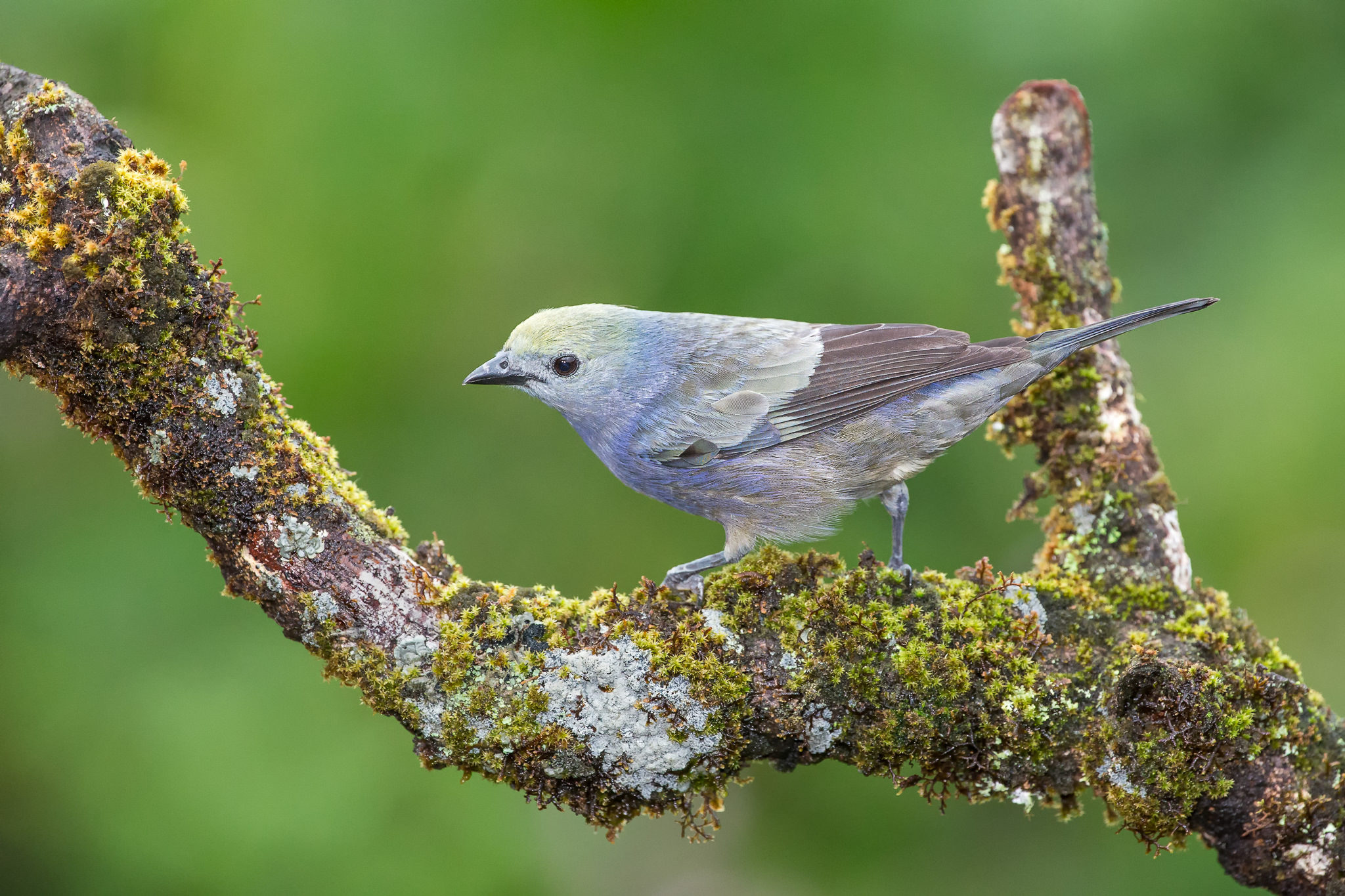 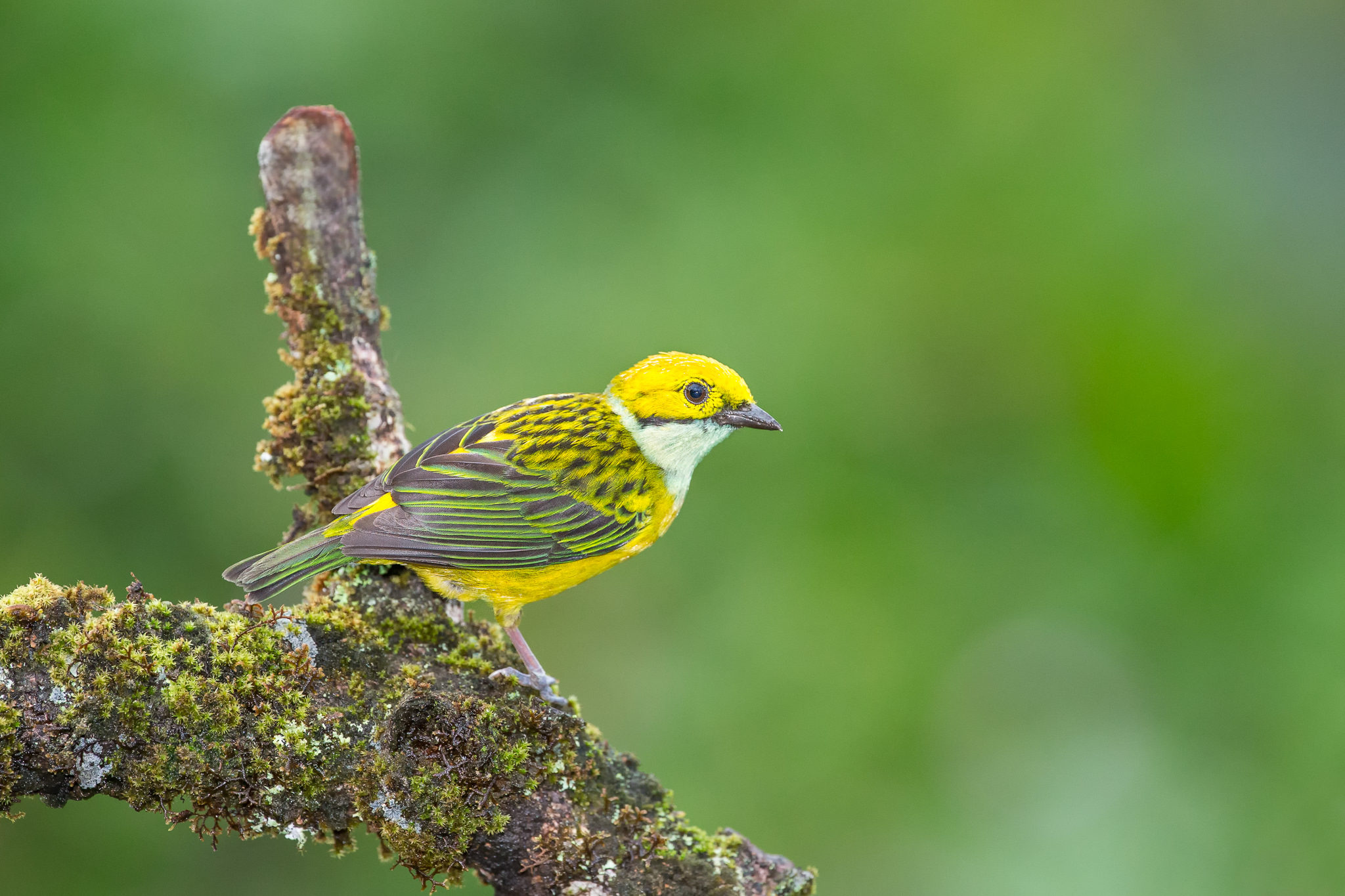 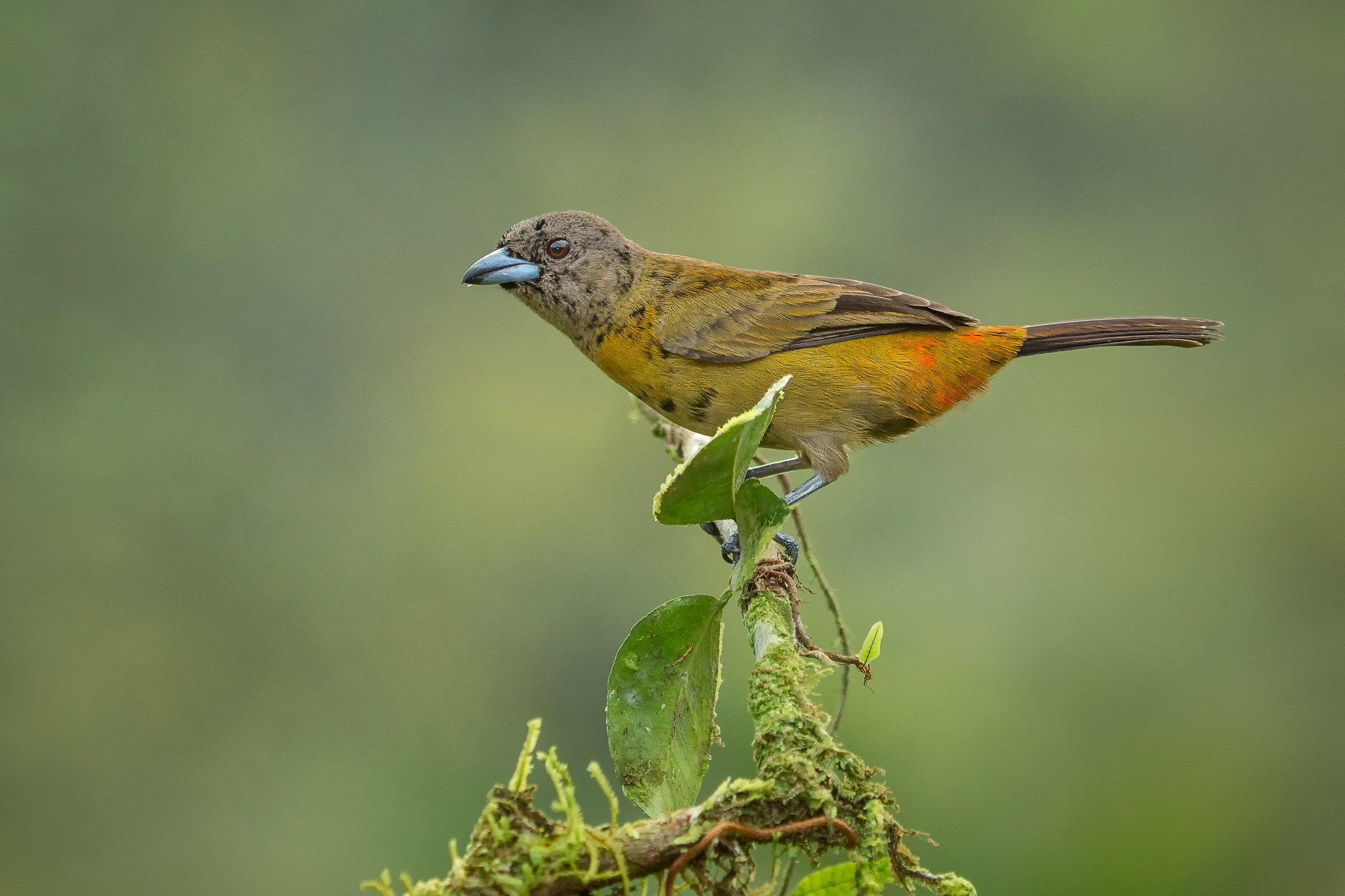