The collared kingfisher is 22 to 29 cm (8.7 to 11.4 in) long and weighs 51 to 90 g (1.8 to 3.2 oz). It varies from blue to green above while the underparts can be white or buff. There is a white collar around the neck, giving the birds its name. Some races have a white or buff stripe over the eye while others have a white spot between the eye and bill. There may be a black stripe through the eye. The large bill is black with a pale yellow base to the lower mandible.

Females tend to be greener than the males. Immature birds are duller than the adults with dark scaly markings on the neck and breast.

It has a variety of calls which vary geographically. The most typical call is loud, harsh and metallic and is repeated several times.

It is most commonly found in coastal areas, particularly in mangrove swamps. It also inhabits farmland, open woodland, grassland and gardens. In some parts of its range, especially on islands, it can be seen further inland, ranging into forest or into mountain areas. Birds often perch conspicuously on wires, rocks or bare branches.

The most subspecies that occurs furthest west in the Eurasian/African landmass is T. c. abyssinica of north-east Africa which is found in patches of mangroves in Eritrea and has also been recorded from Sudan and Somalia. Further east in Arabia is the endangered race T. c. kalbaensis with a population of 55 pairs or fewer; these are almost entirely restricted to Khor Kalba in the United Arab Emirates but breeding has also occurred recently at Khor Shinass in Oman. Further subspecies occur locally around the coasts of India and Bangladesh and on the Andaman and Nicobar Islands. In Southeast Asia and Indonesia the species is widespread and common, occurring far inland in some regions. 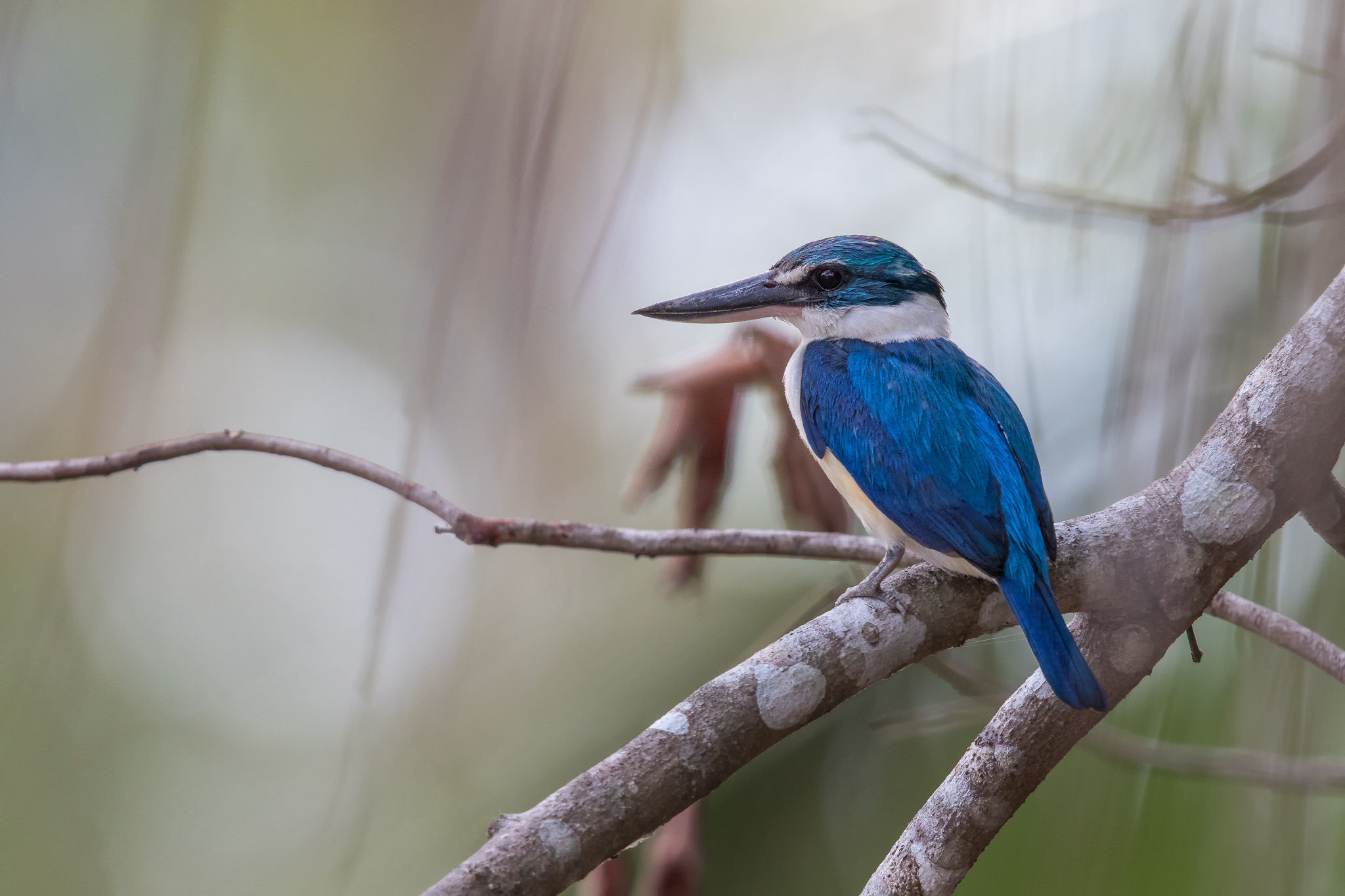 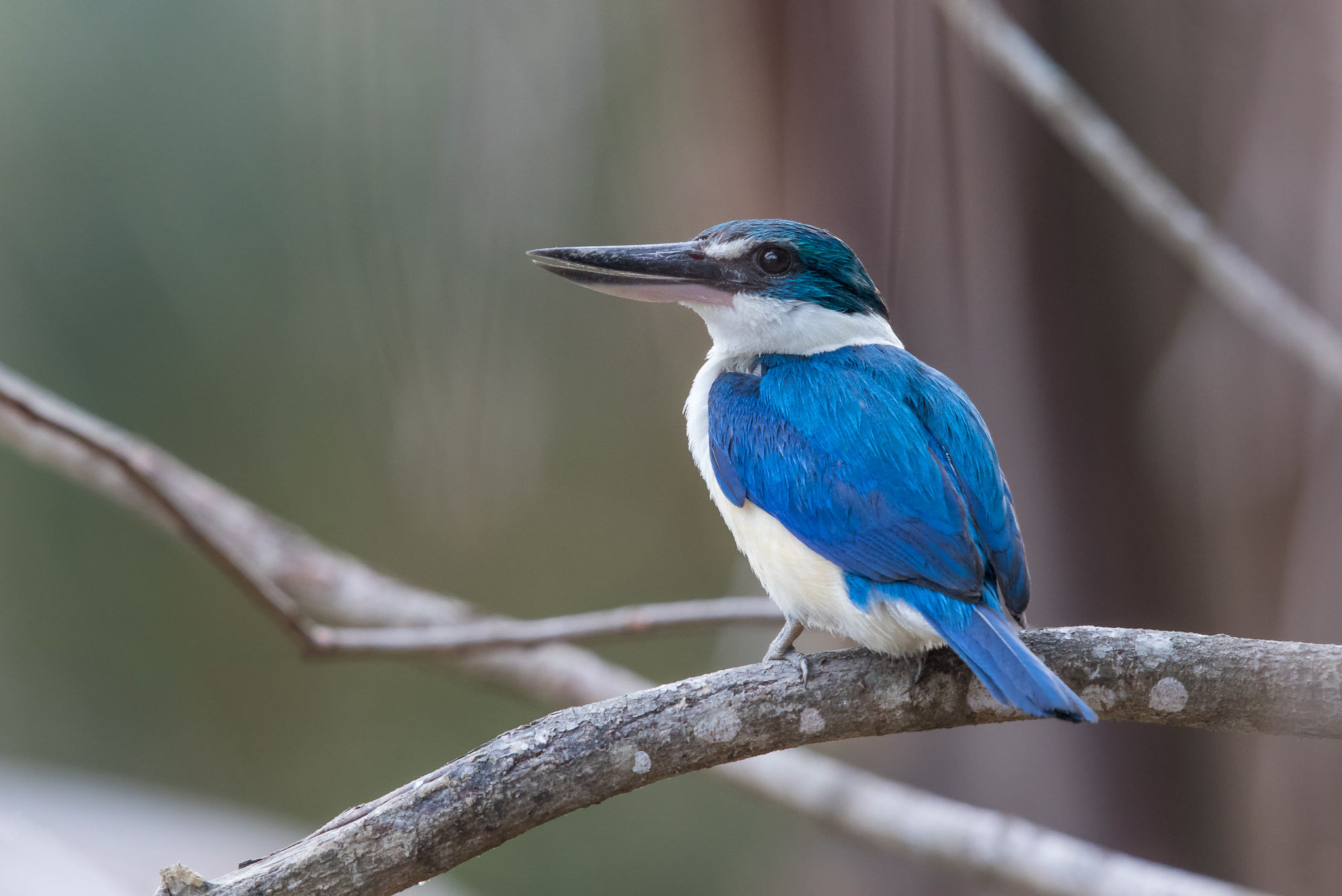 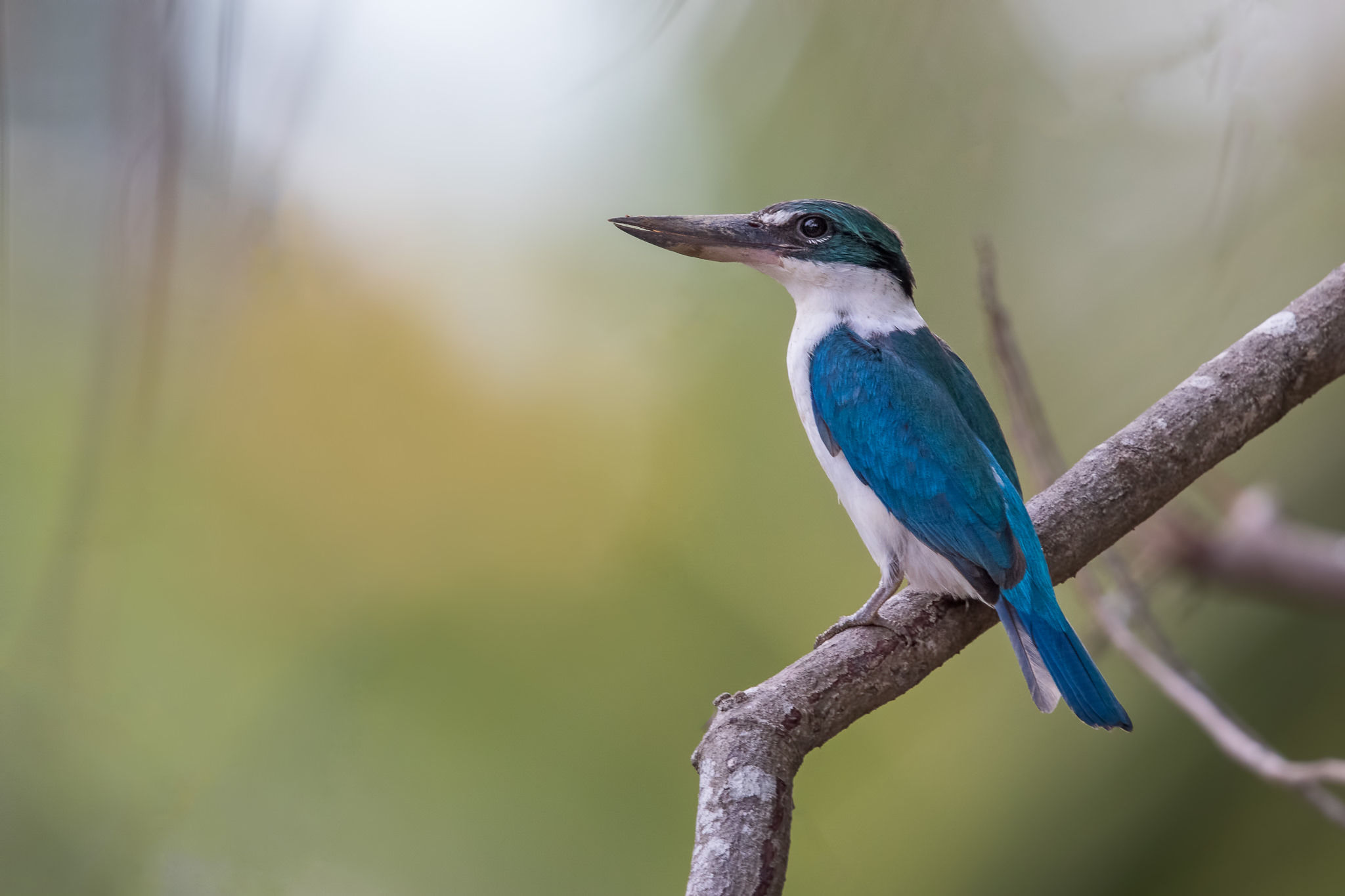 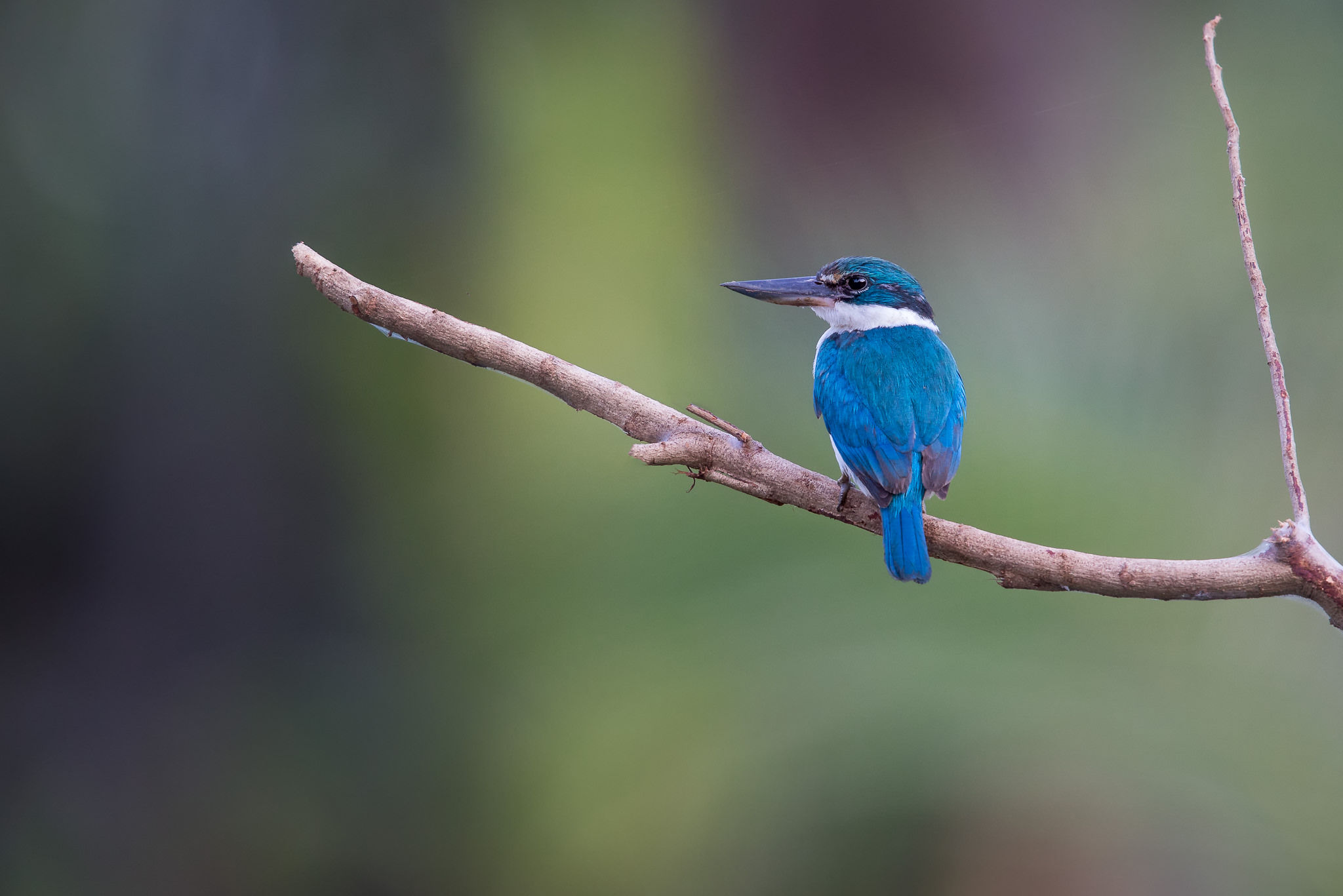