Geese are waterfowl belonging to the tribe Anserini of the family Anatidae. This tribe comprises the genera Anser (the grey geese), Branta (the black geese) and Chen (the white geese). A number of other birds, mostly related to the shelducks, have “goose” as part of their names. More distantly related members of the Anatidae family are swans, most of which are larger than true geese, and ducks, which are smaller. 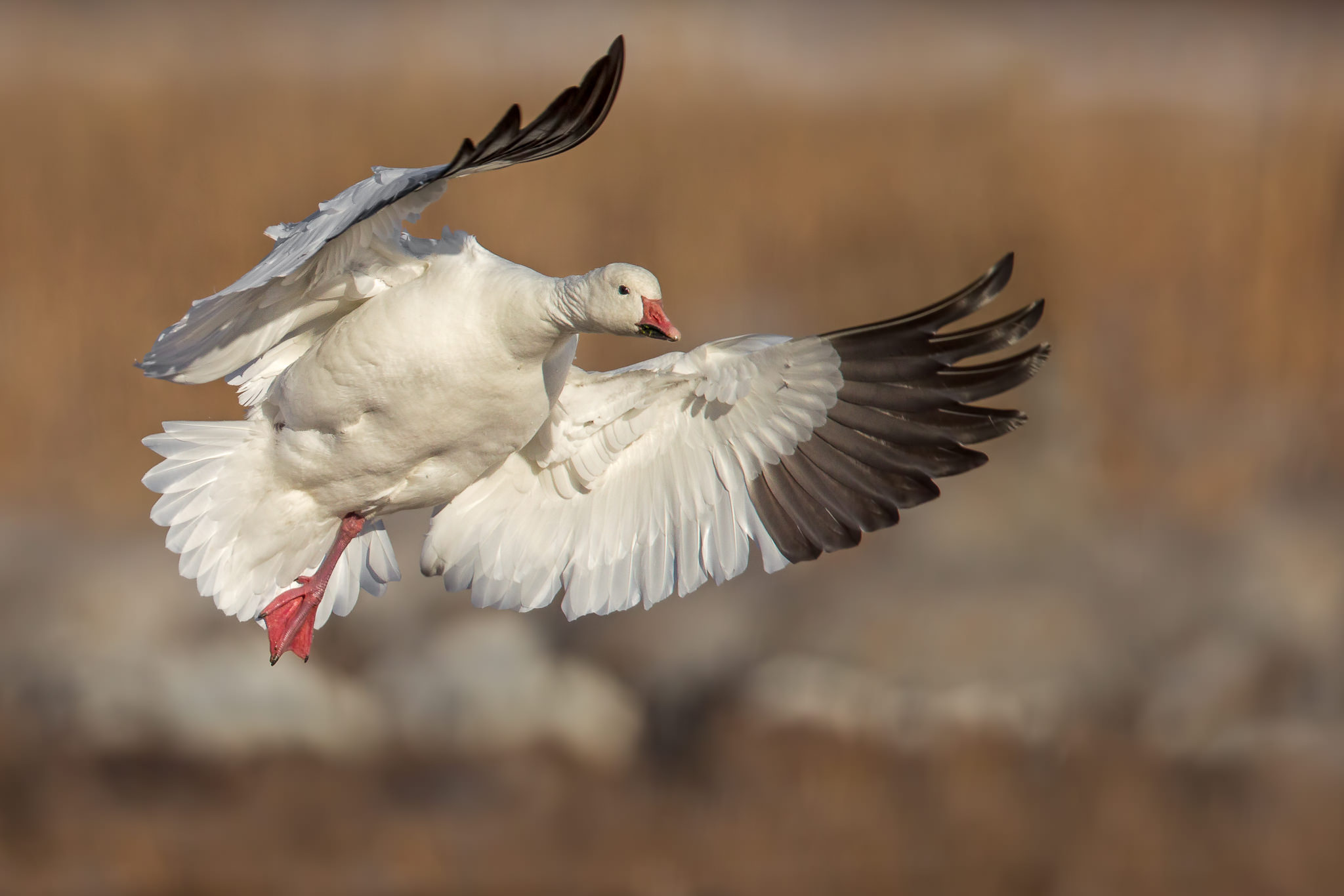 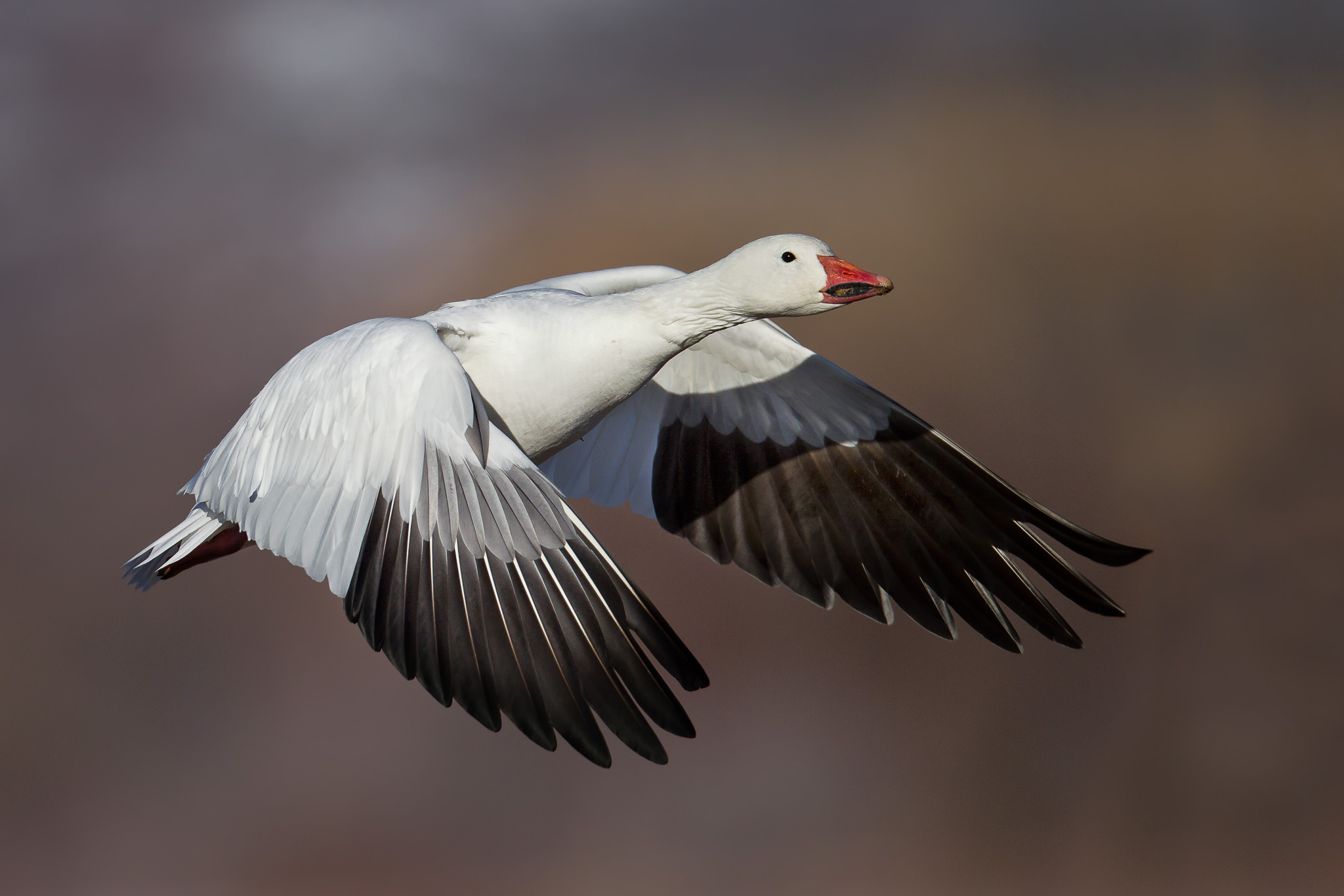 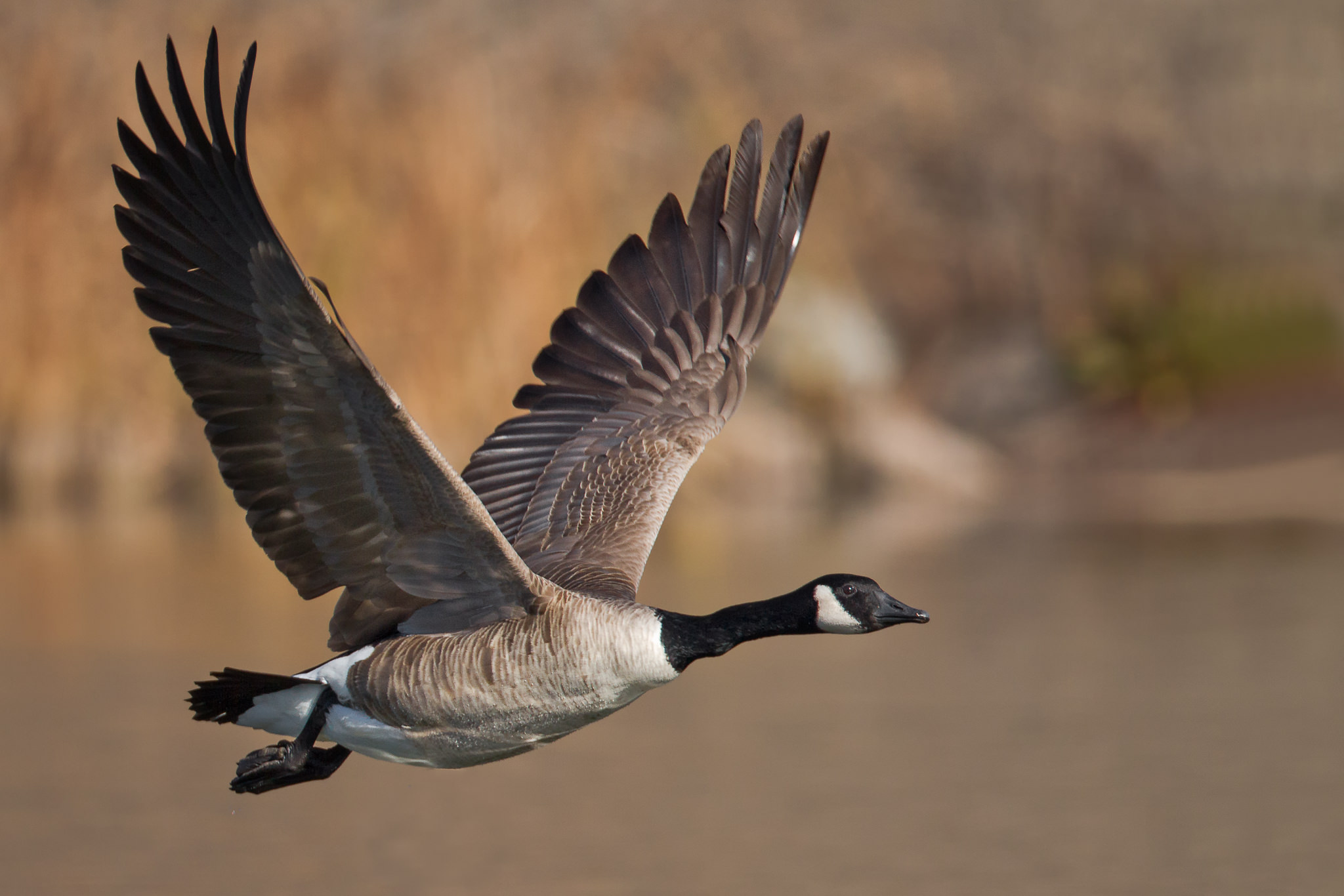