The American kestrel (Falco sparverius), sometimes colloquially known as the sparrow hawk, is a small falcon.

It is the most common falcon in North America, in fact, the only kestrel found in the Americas.  It hovers against the wind like the White-tailed Kite when hunting. Despite being fierce and bird of prey, the American Kestrels end up as prey for for larger birds such as Red-tailed Hawks, Barn Owls, and other hawks. 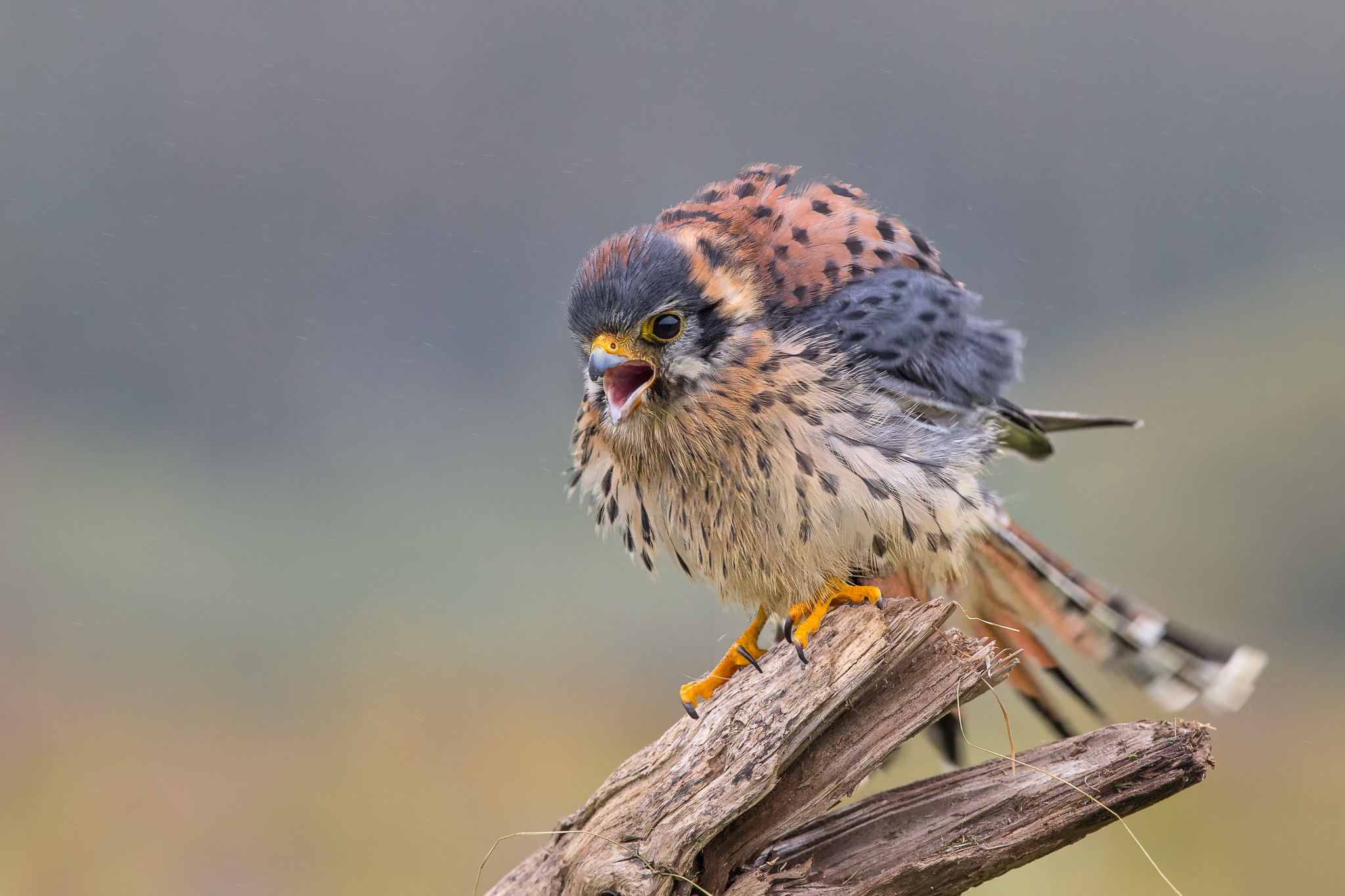 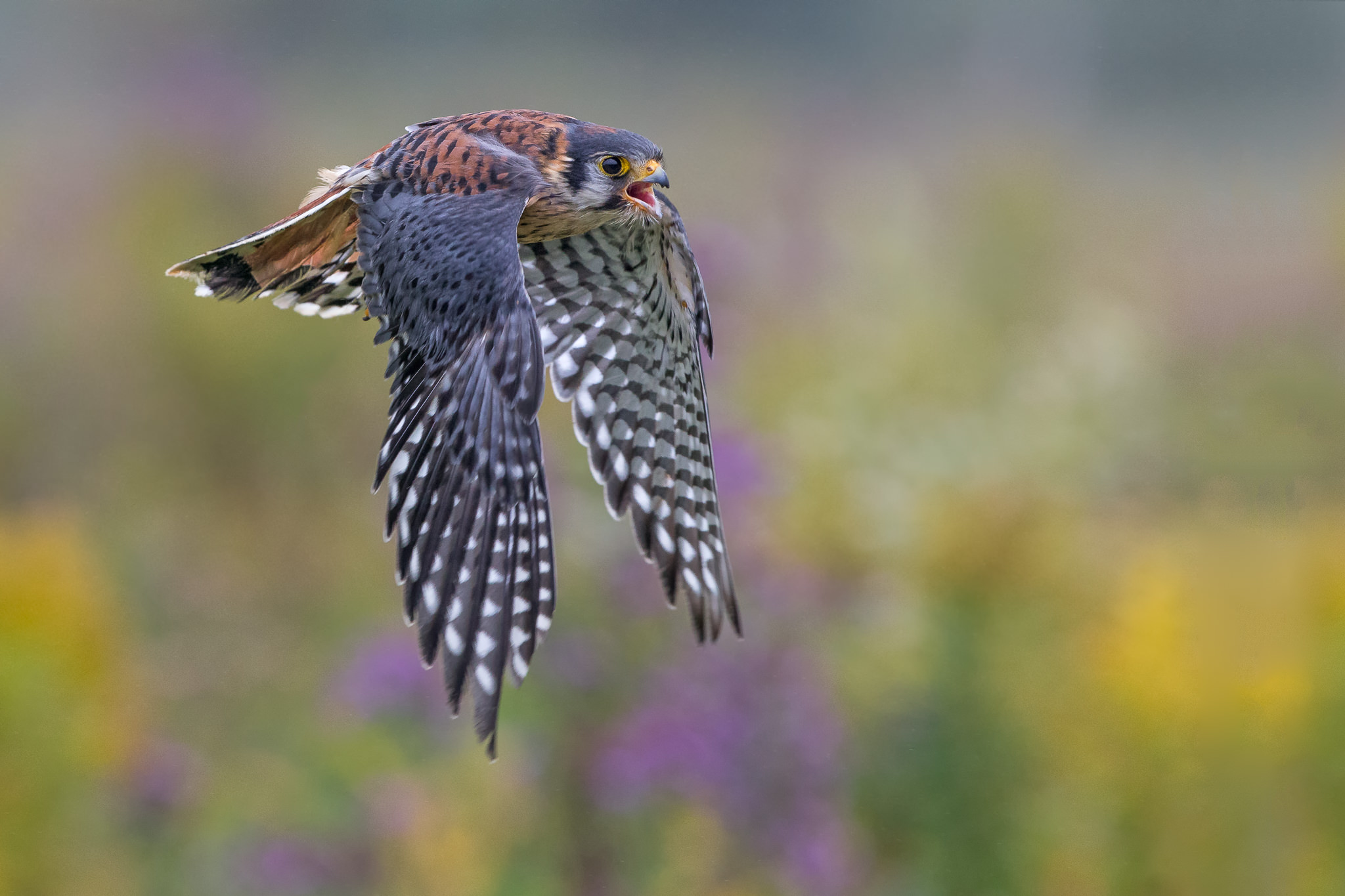 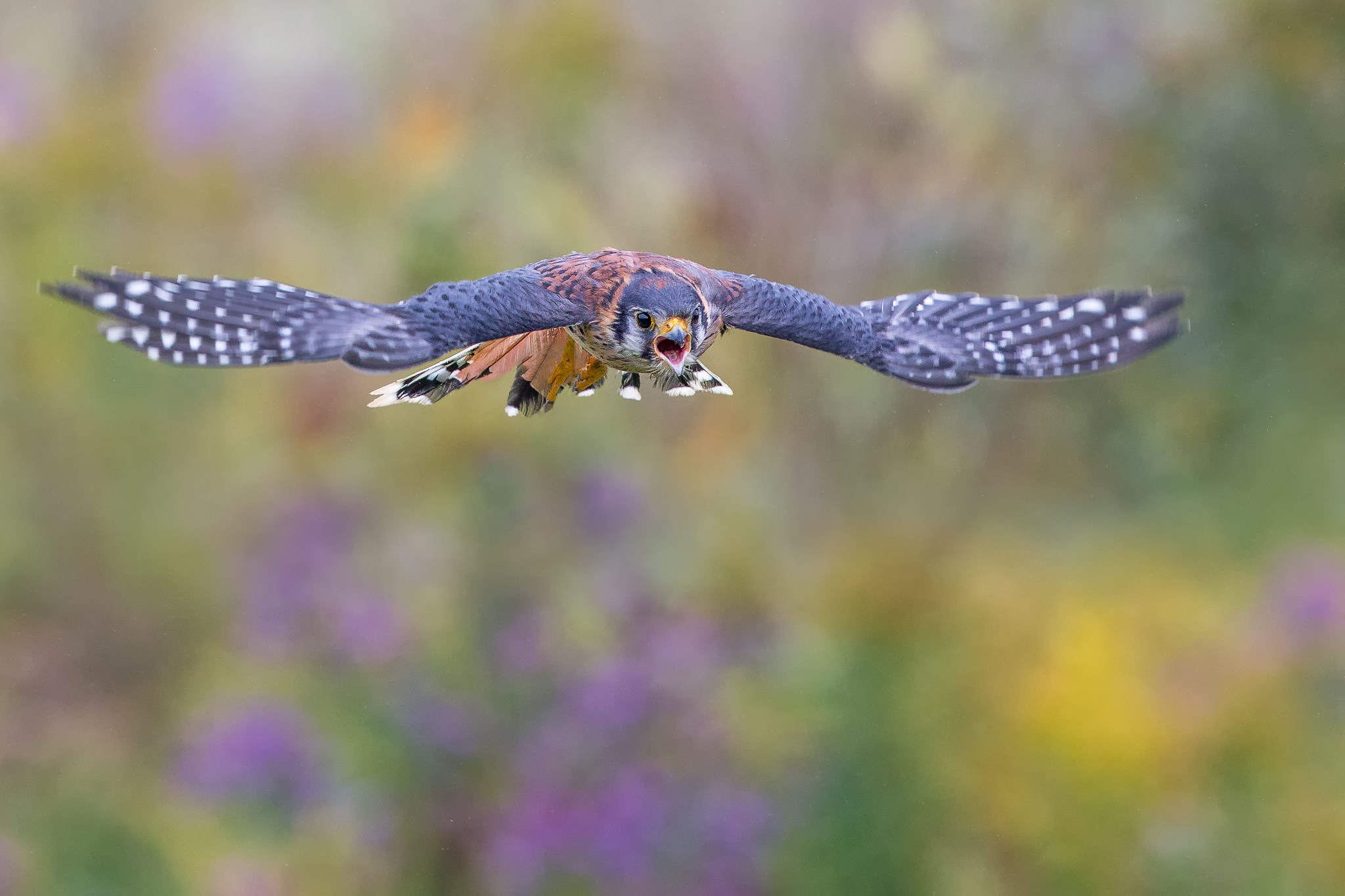 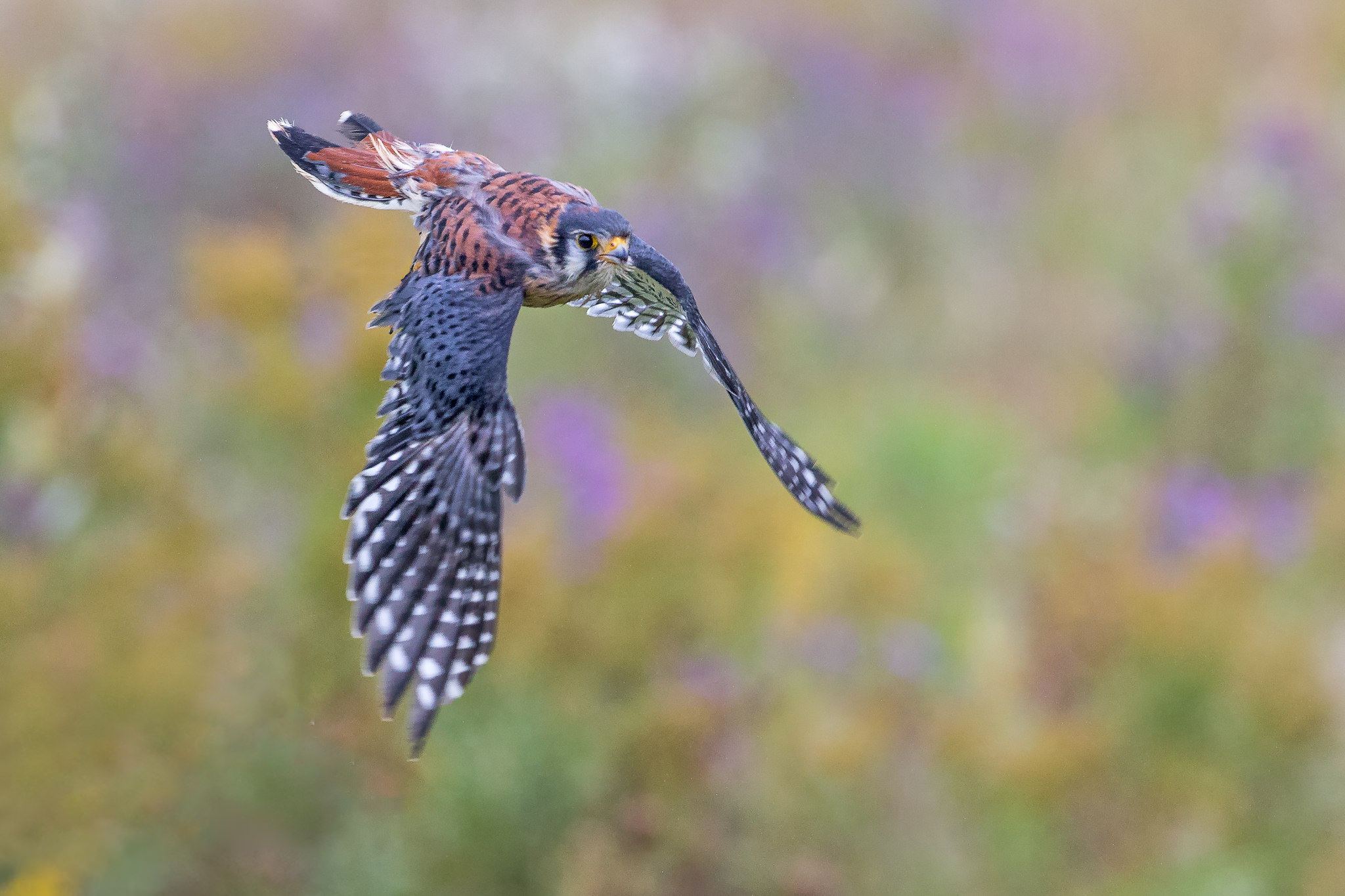 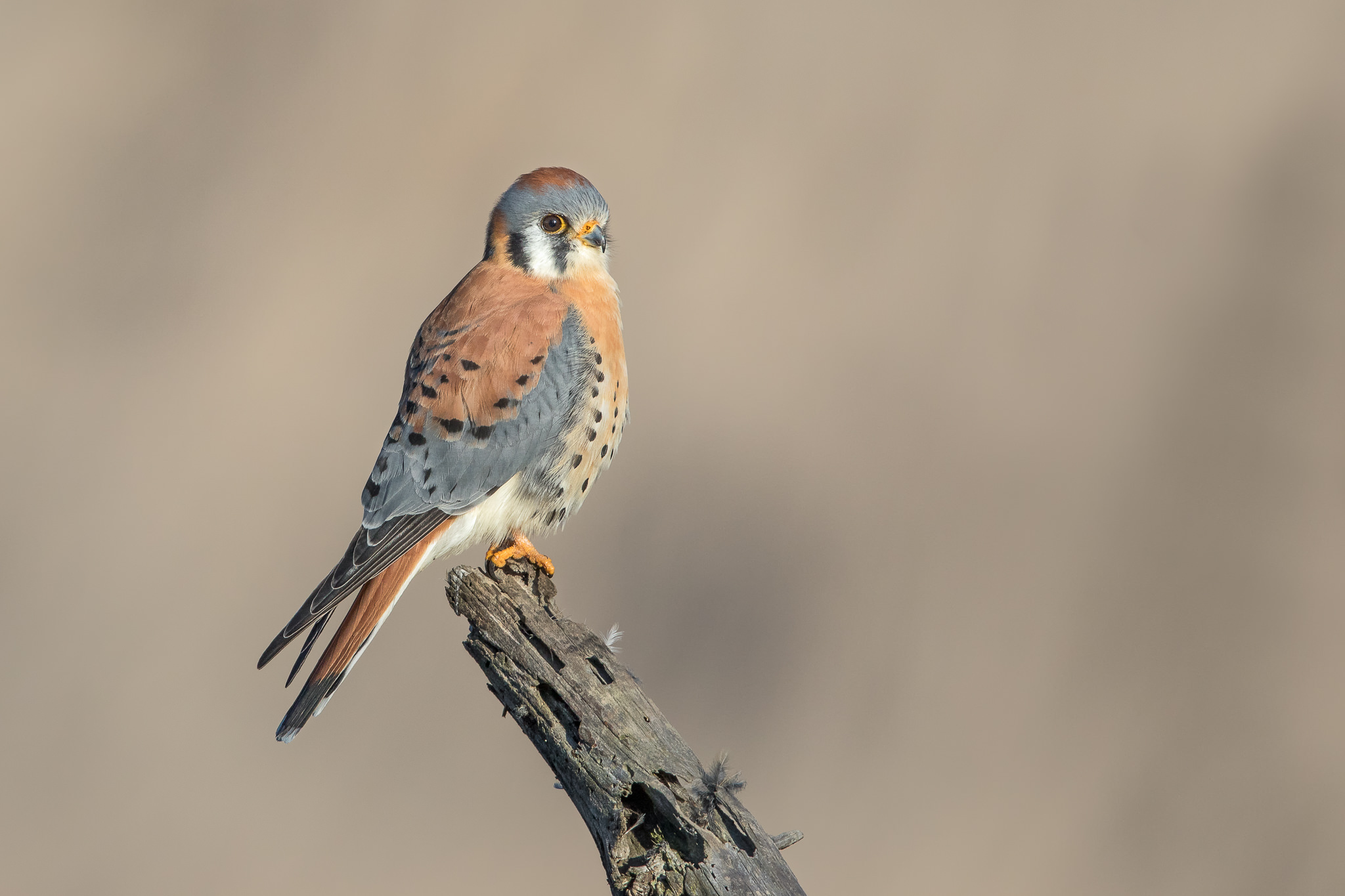 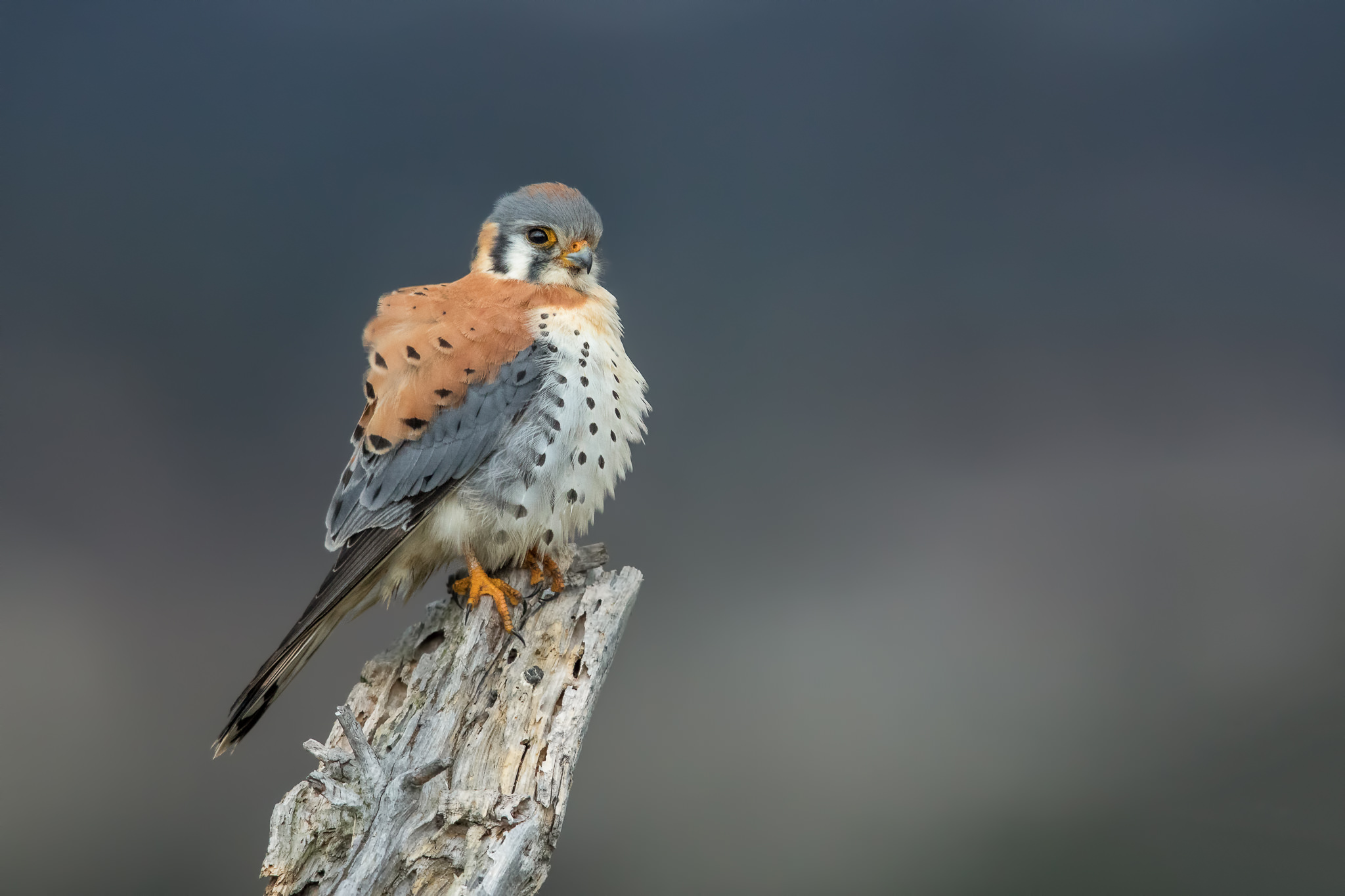 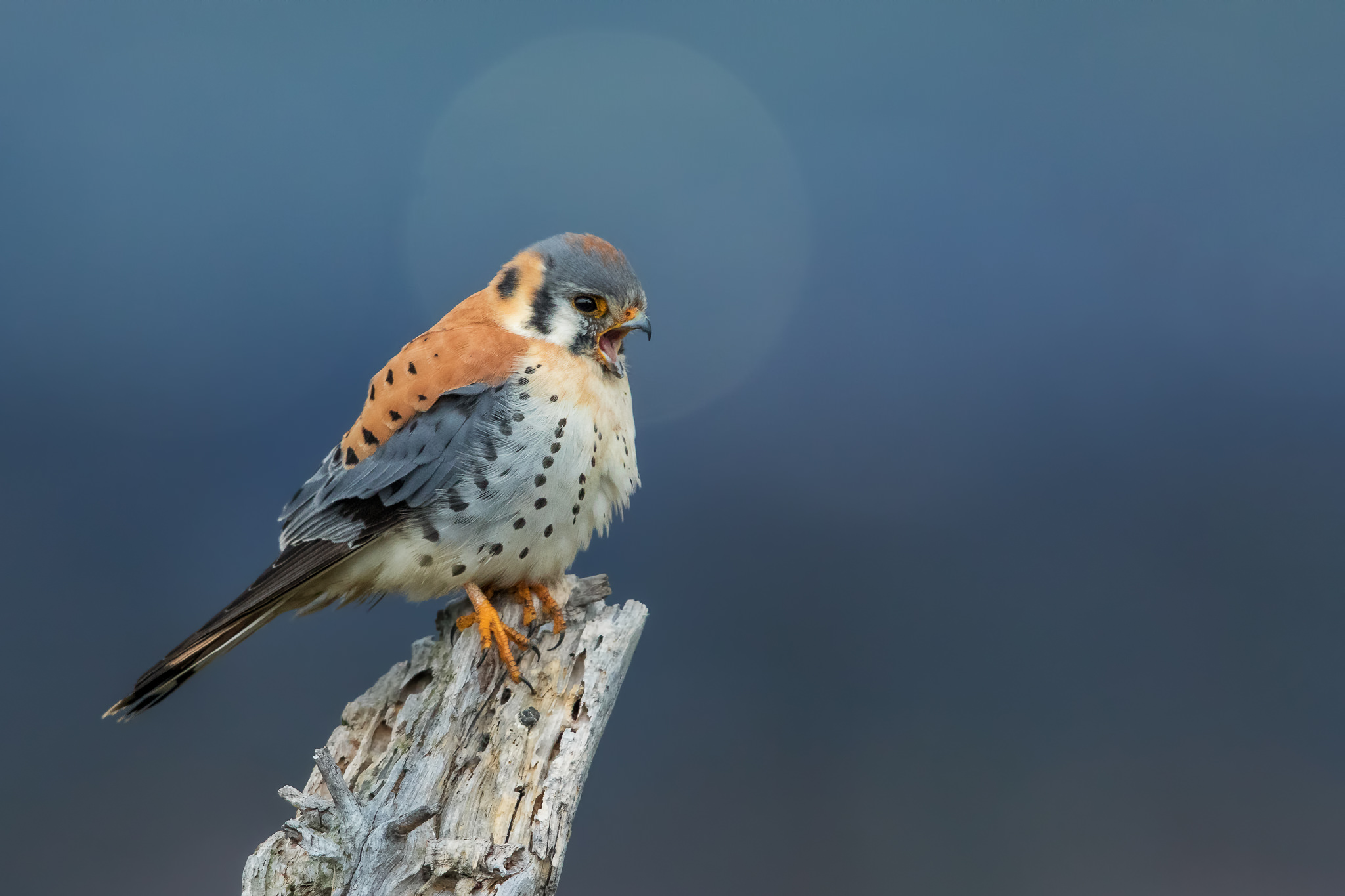 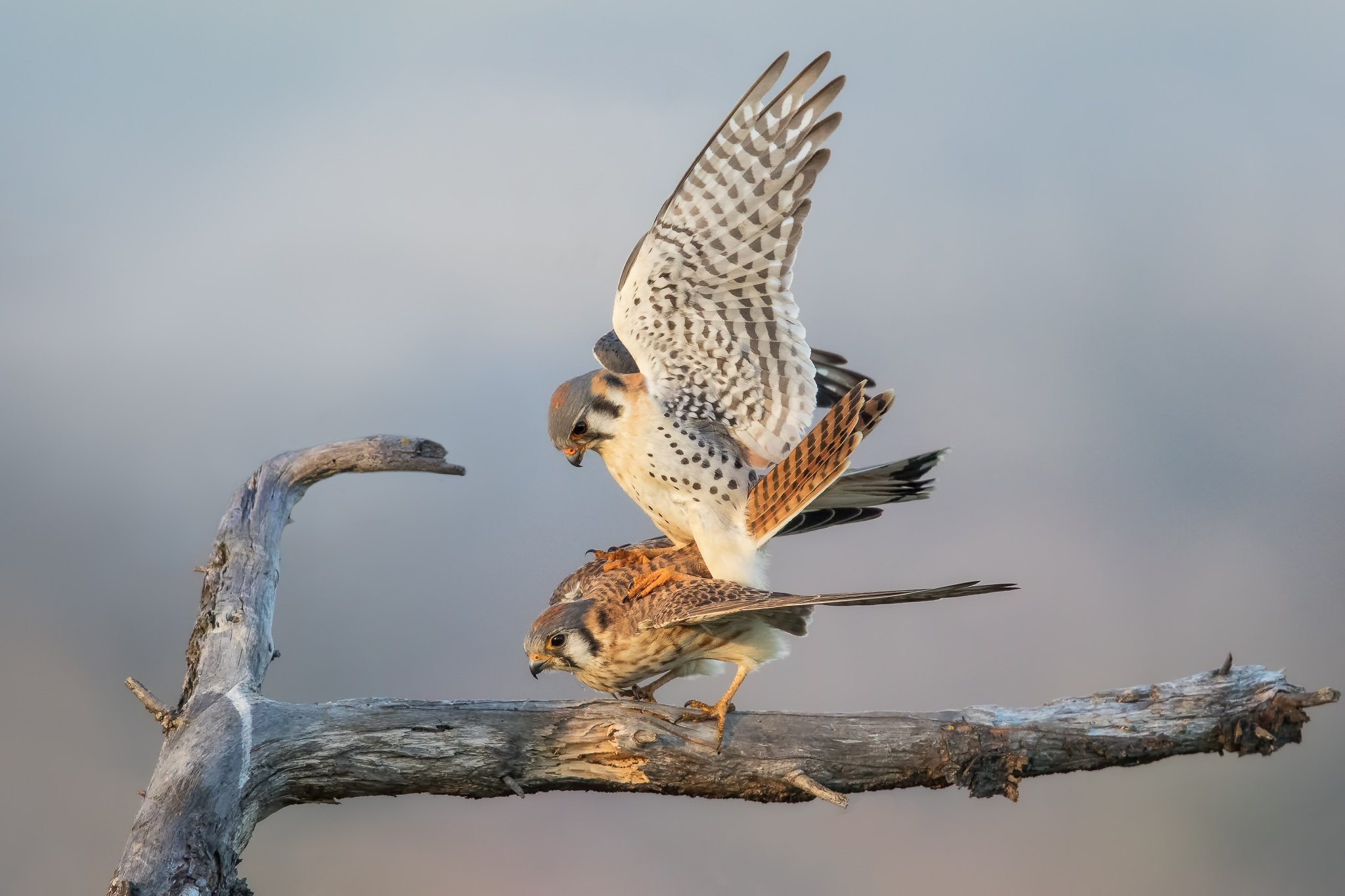 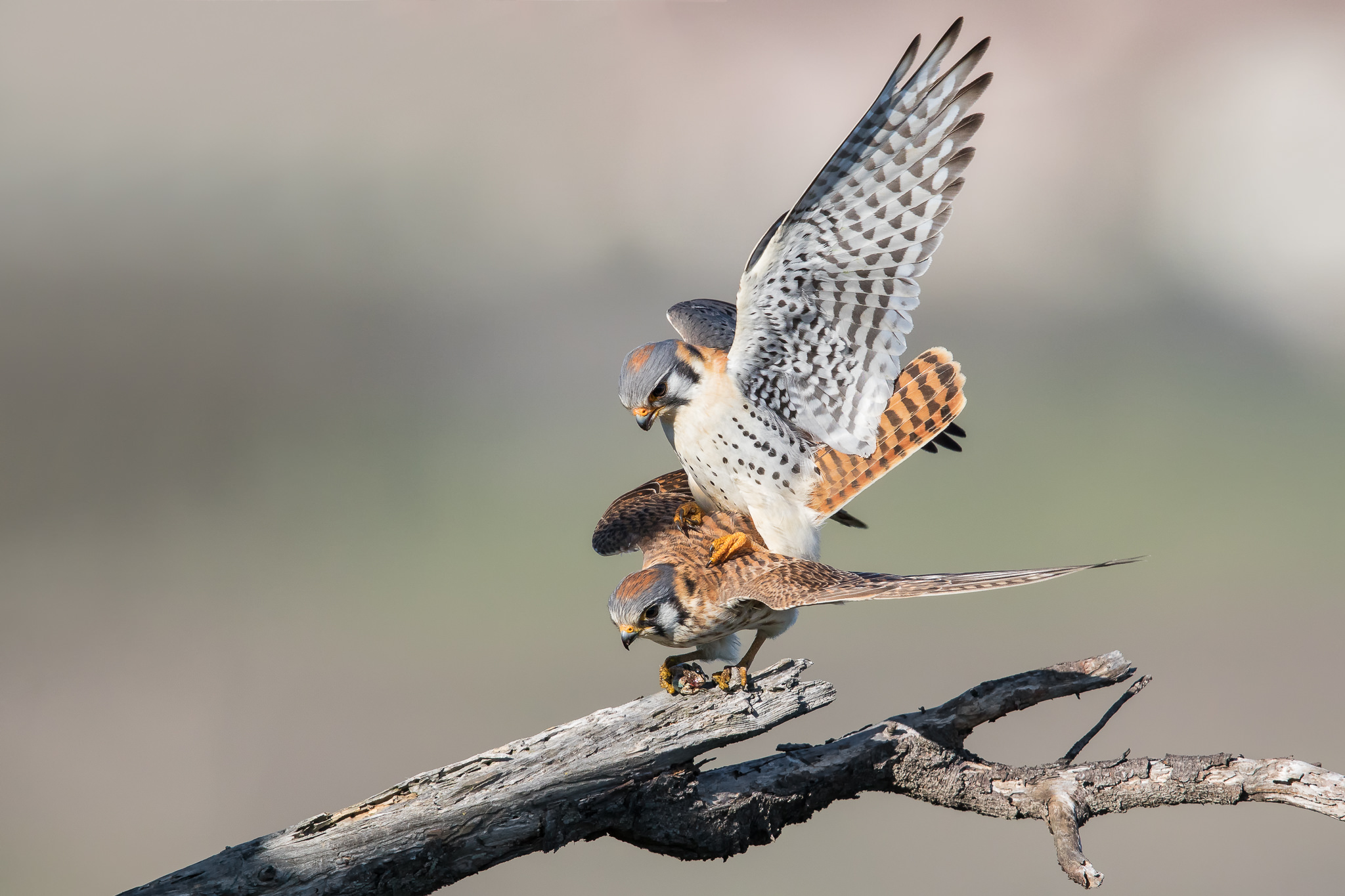