Caracara is a genus of birds of prey in the family Falconidae found throughout a large part of the Americas. They are part of a group collectively referred to as caracaras. The modern species in the genus Caracara were previously considered conspecific (as “crested caracara”, a name still widely used for the northern caracara) and were originally placed within the genus Polyborus.
Two of the modern species are extinct, one was deliberately made extinct by humans about 100 years ago (to the detriment of its island home). Several prehistoric taxa are also known.

The fossil record proves the long history of the mainland “crested caracaras”. Remains of northern caracaras, slightly larger than those of modern times but otherwise identical, were found in the famous La Brea Tar Pits. In addition, the Guadalupe caracara may derive from an already-distinct population of western Mexico that subsequently was displaced by the main continental population. 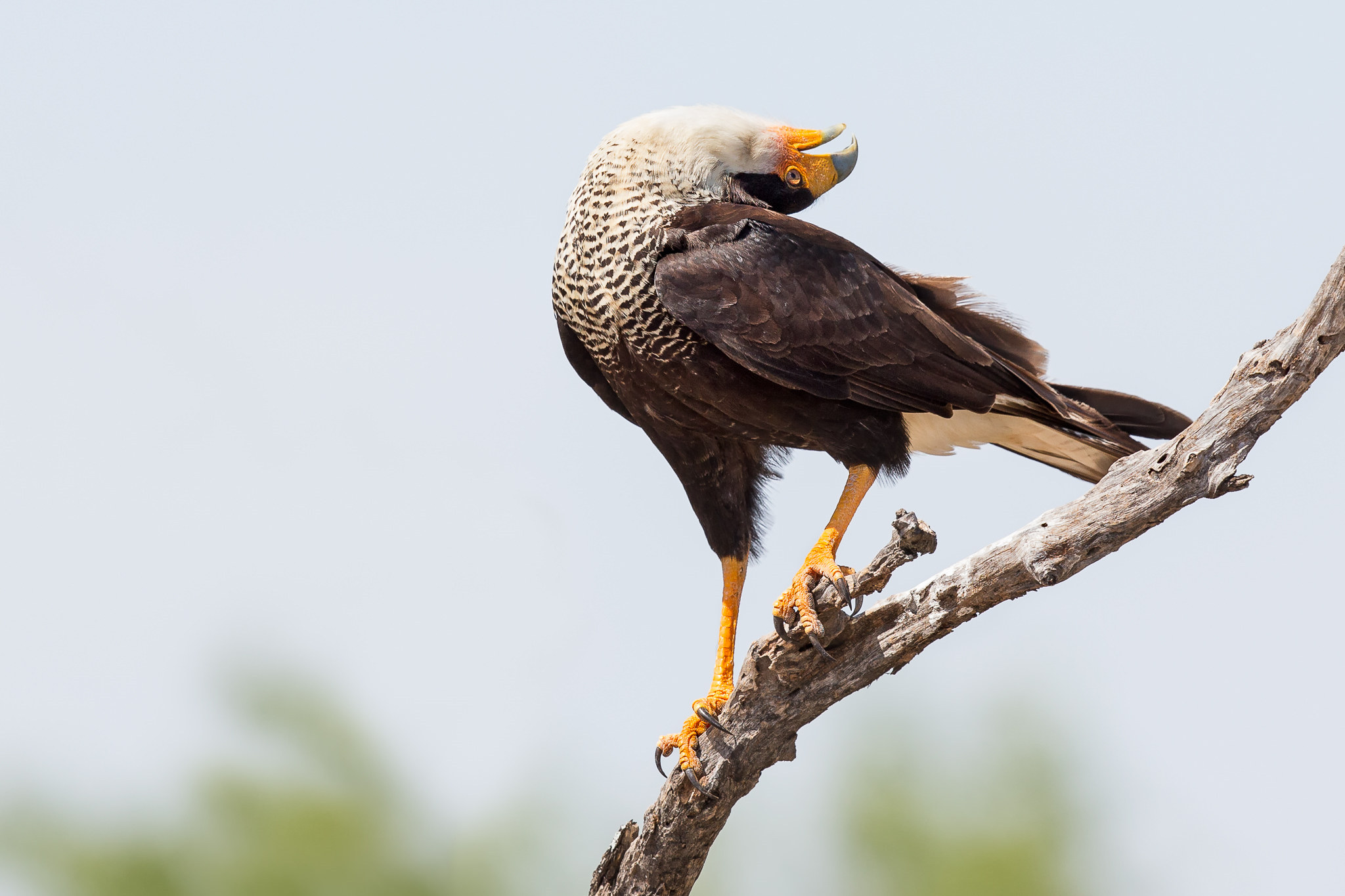 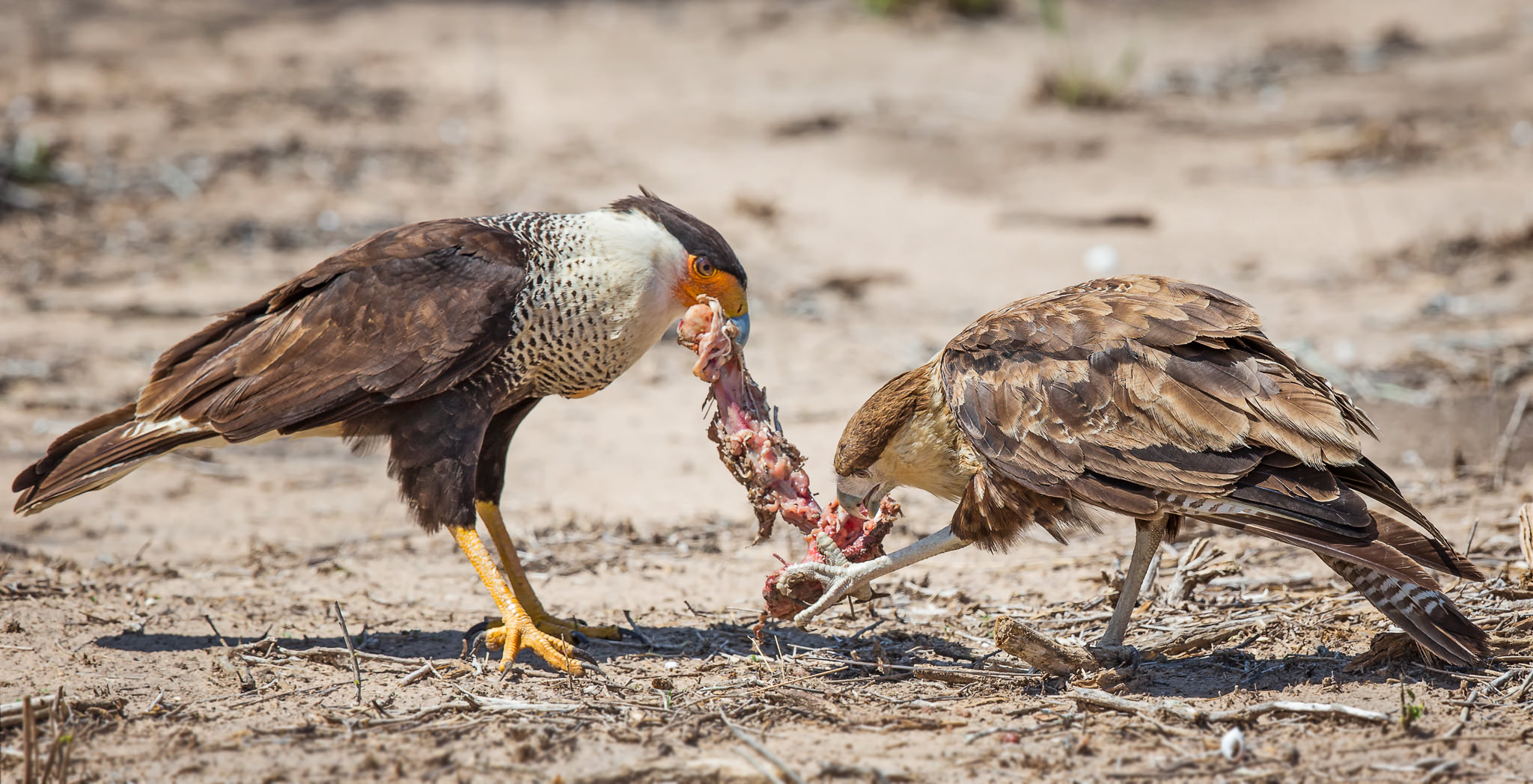 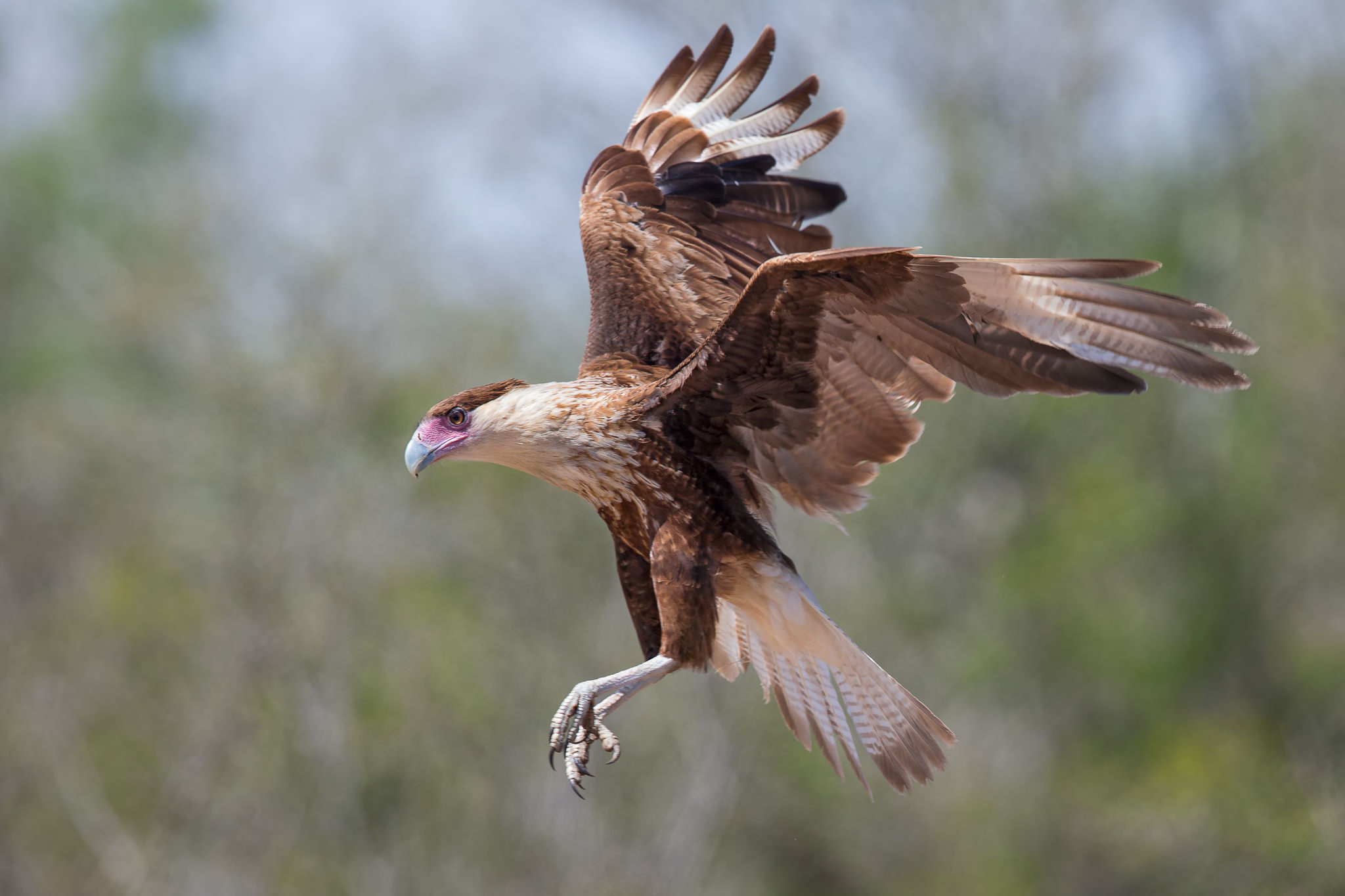 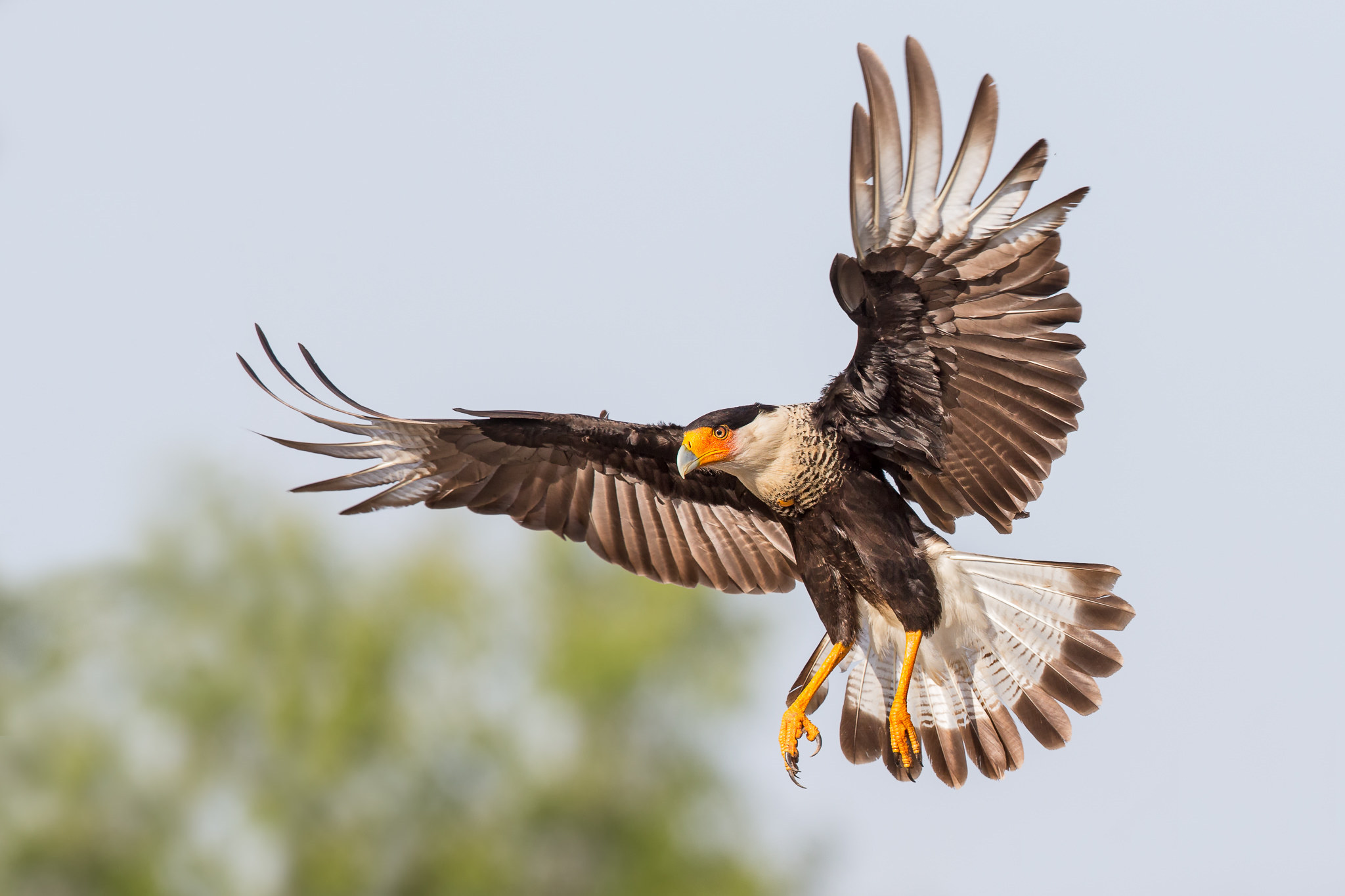 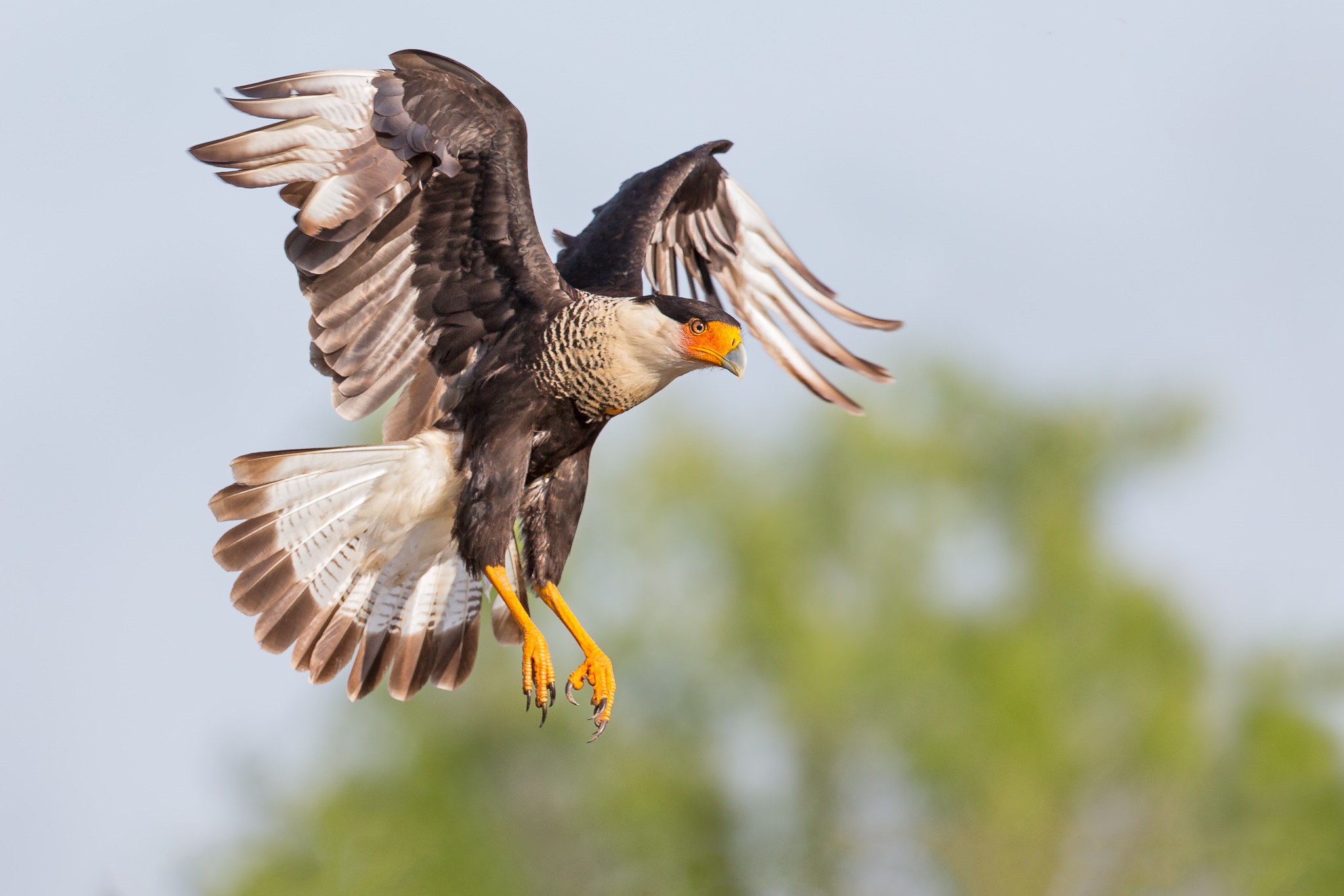 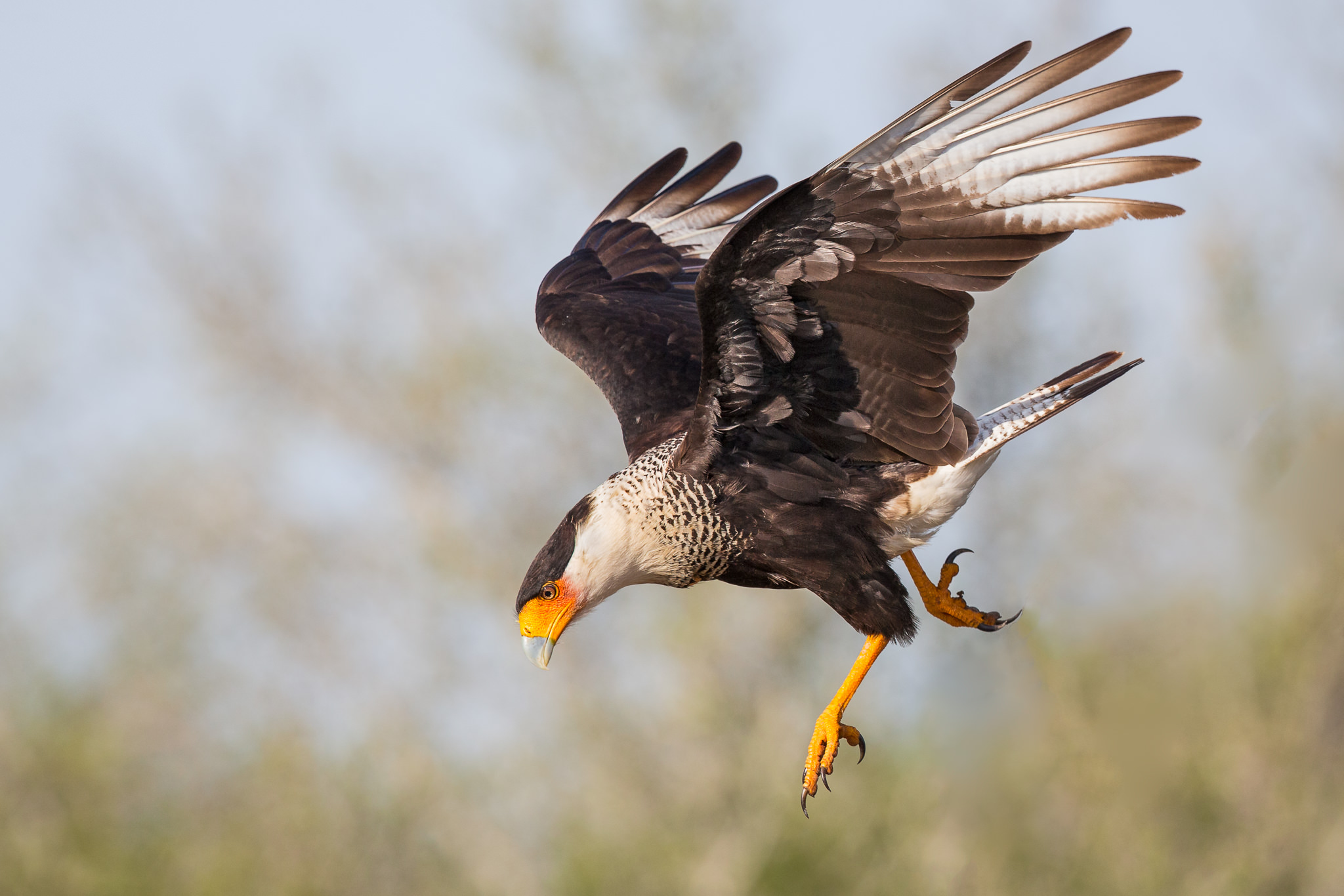 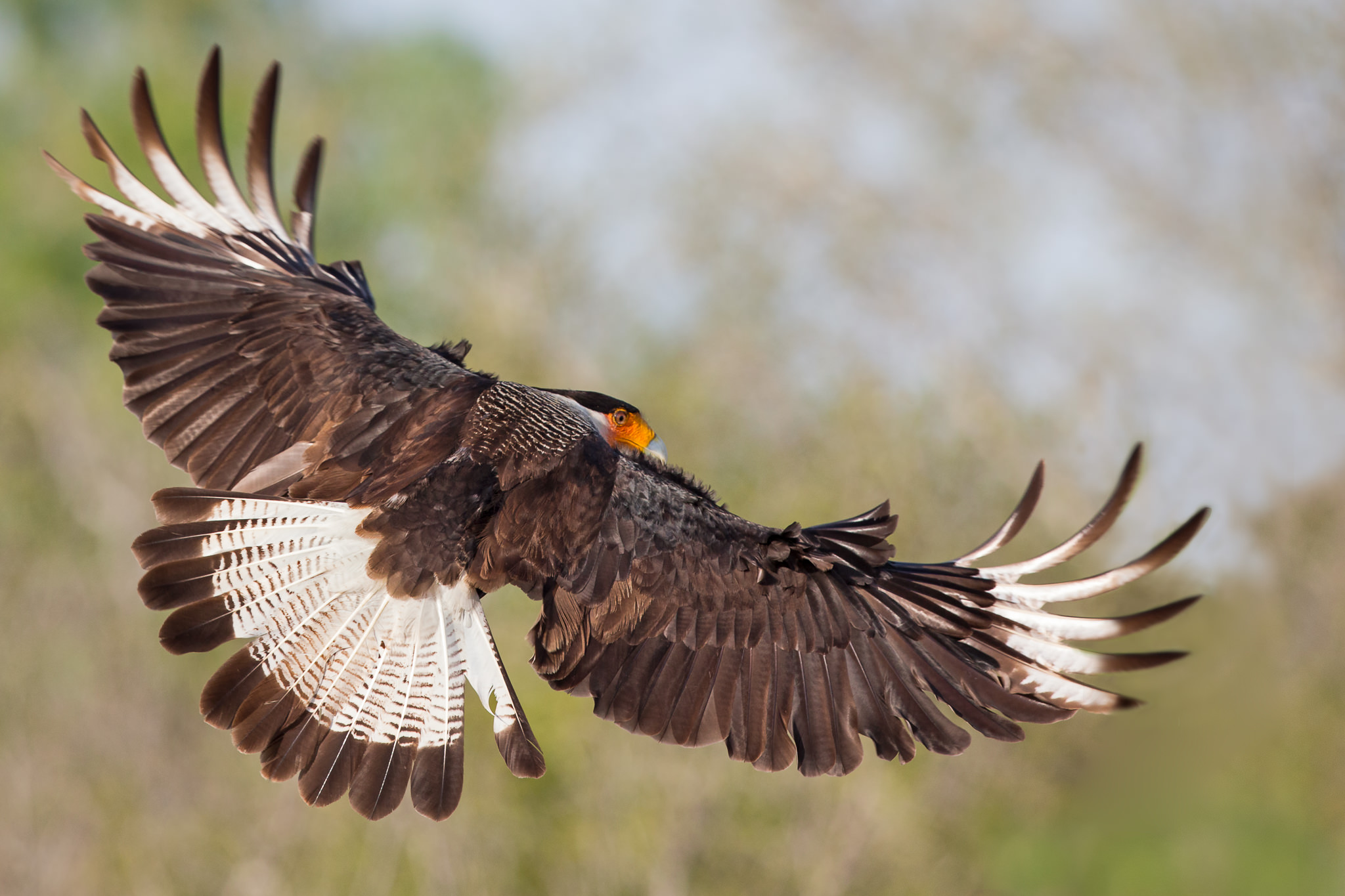 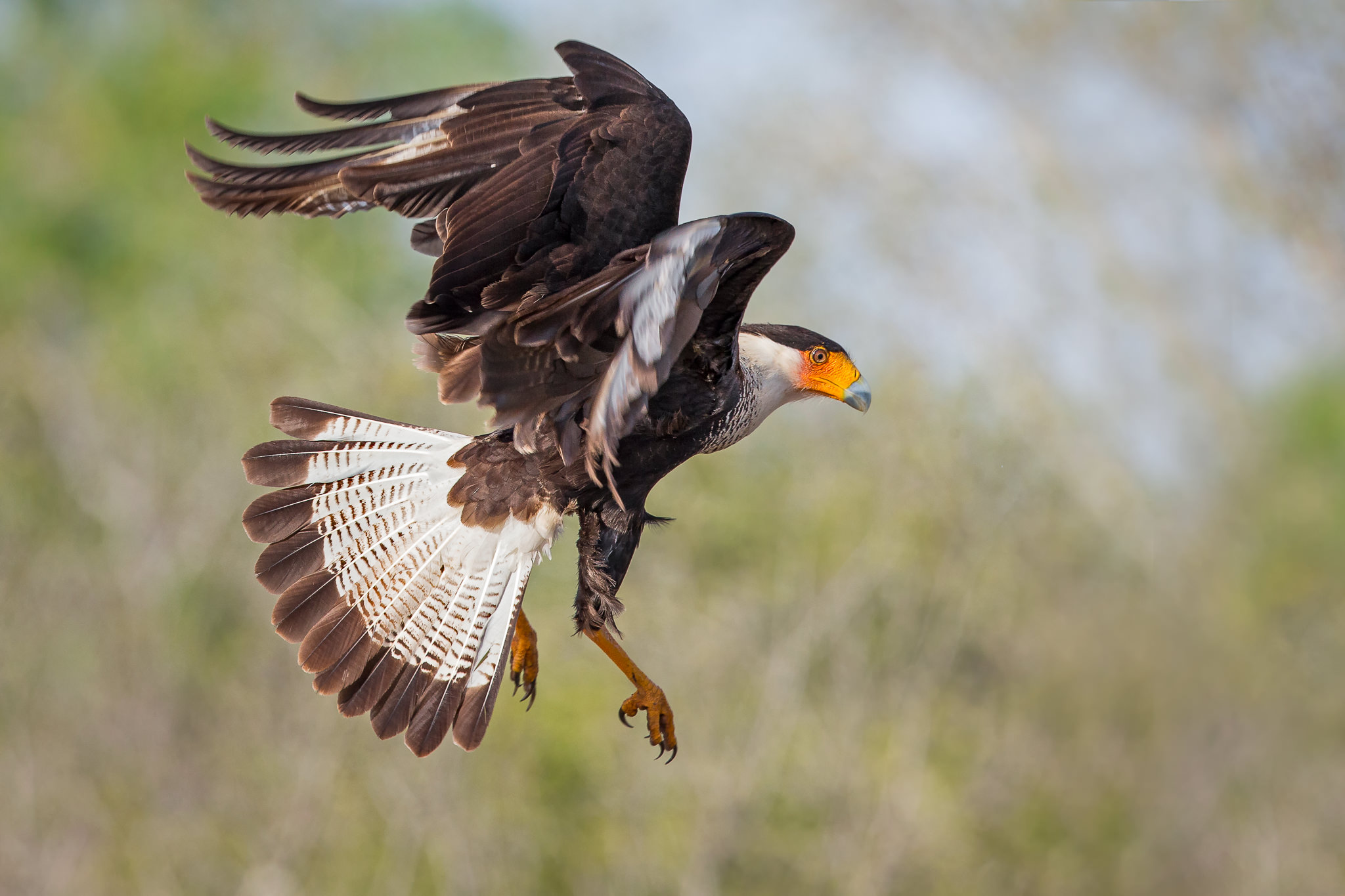 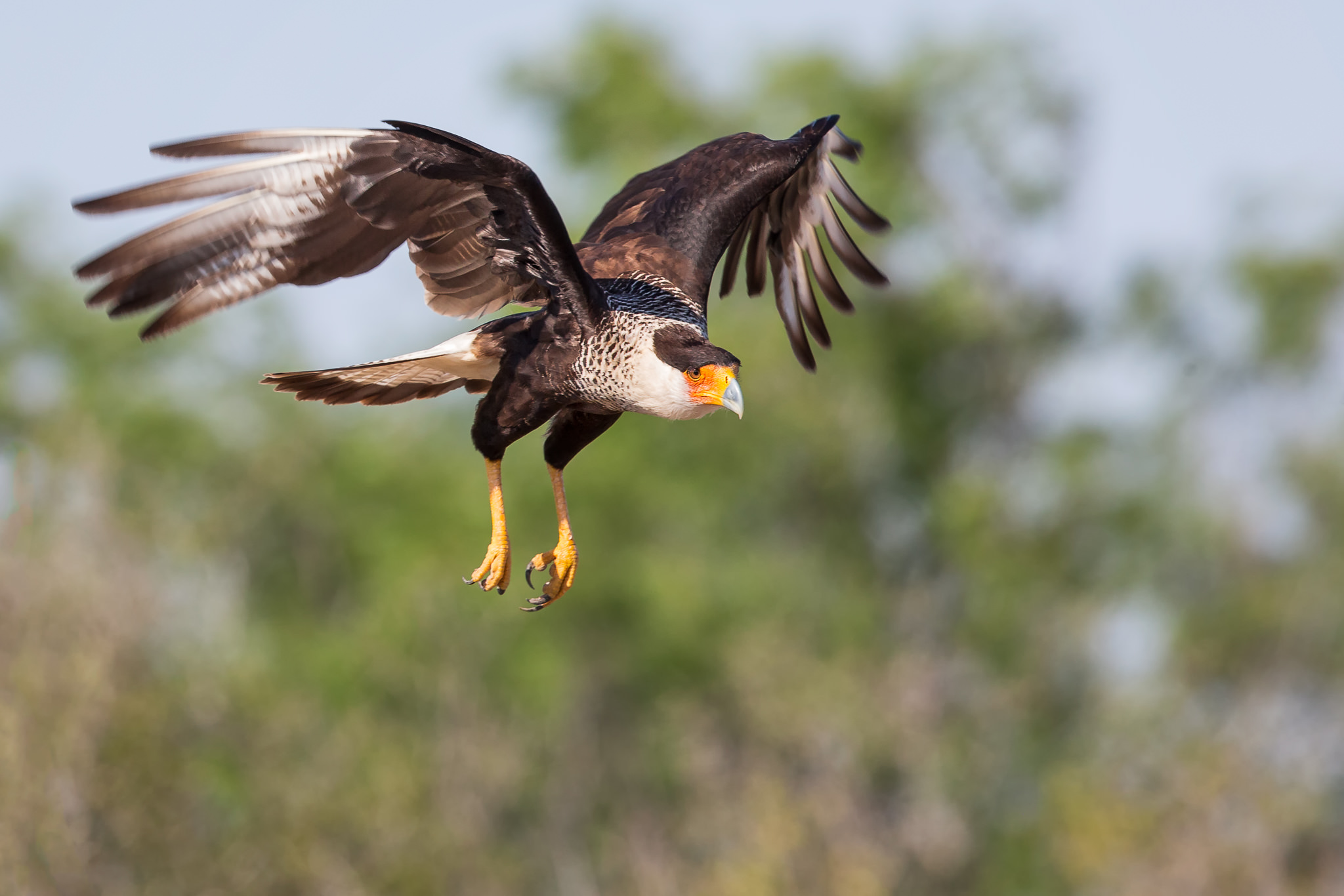 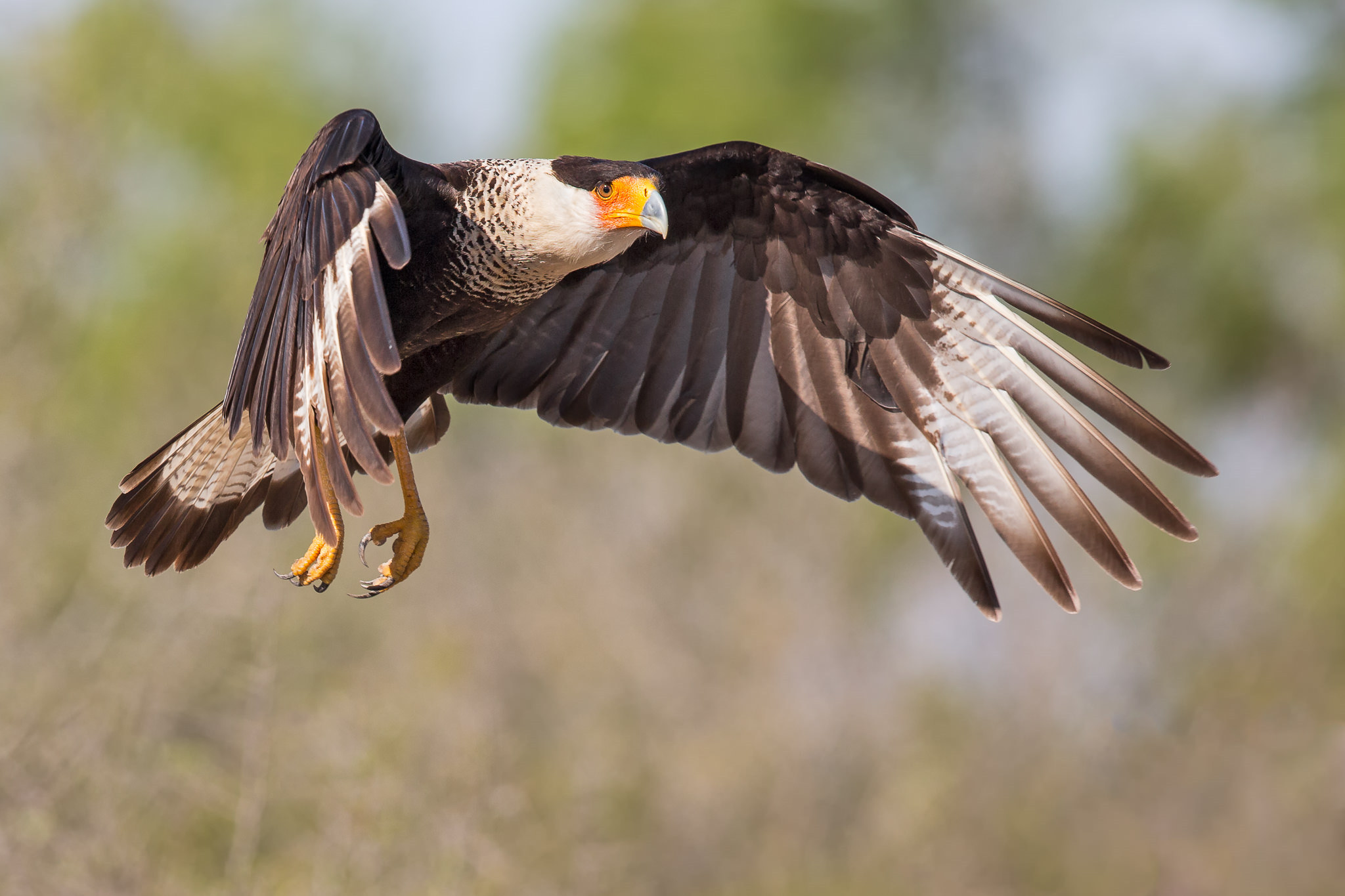 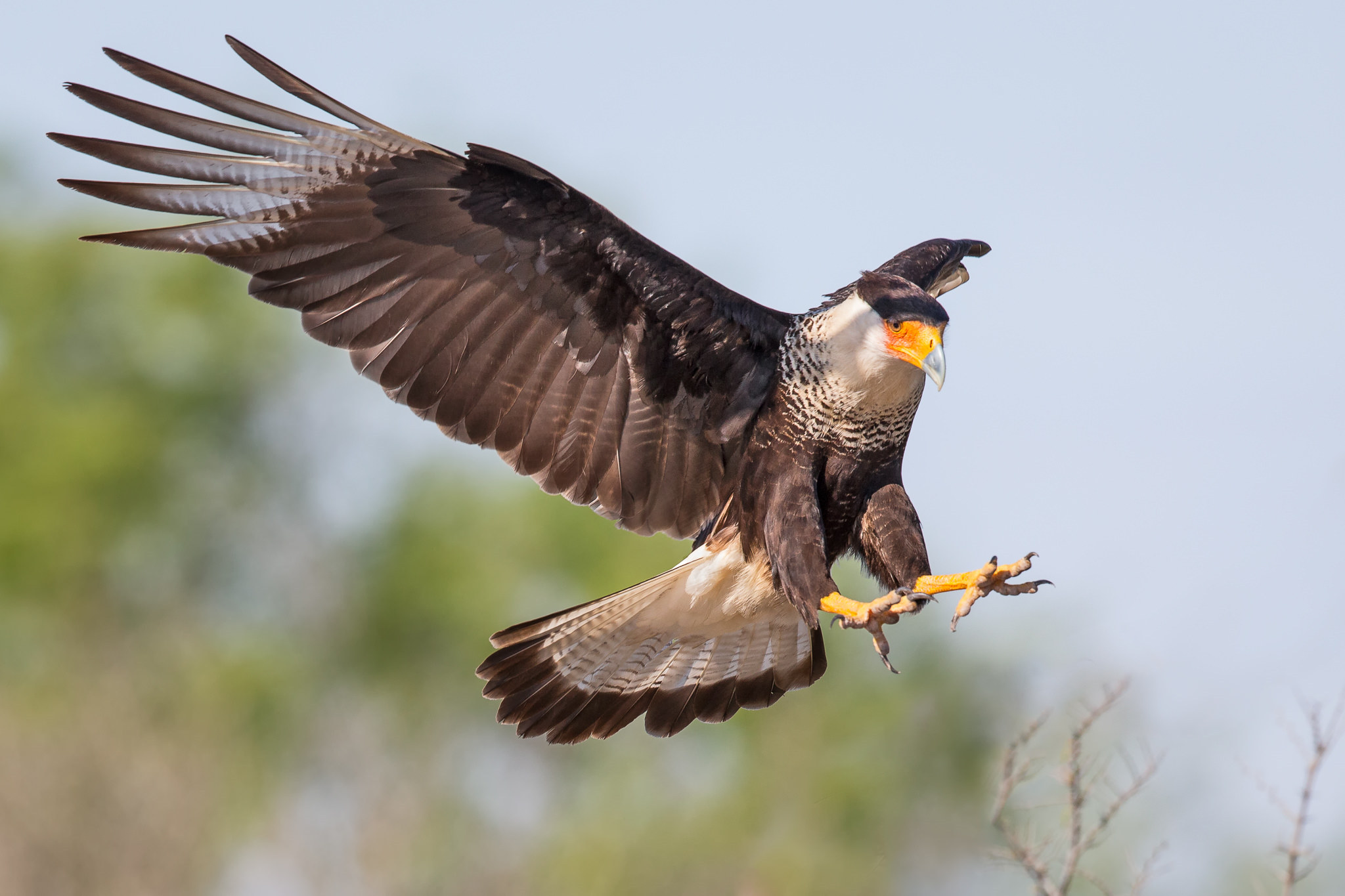 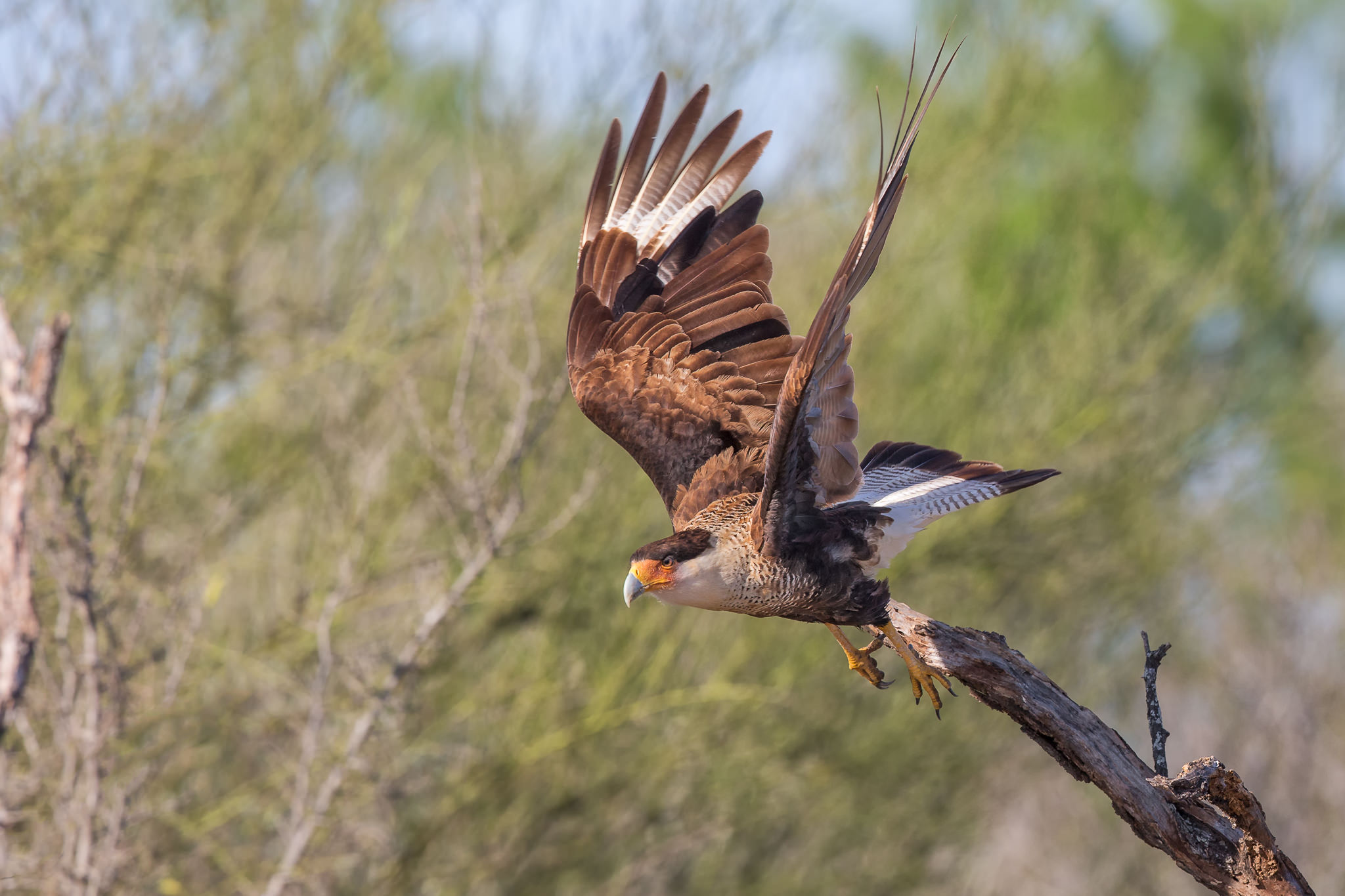