The barn owl (Tyto alba) is the most widely distributed species of owl, and one of the most widespread of all birds. It is also referred to as the common barn owl, to distinguish it from other species in its family, Tytonidae, which forms one of the two main lineages of living owls, the other being the typical owls (Strigidae). The barn owl is found almost everywhere in the world except polar and desert regions, Asia north of the Himalayas, most of Indonesia and some Pacific islands.[2]

Phylogenetic evidence shows that there are at least three major lineages of barn owl, one in Eurasia and Africa, one in Australasia and one in the New World, and some highly divergent taxa on islands. Some authorities further split the group, recognising up to five species, and further research needs to be done to clarify the position. There is a considerable variation between the sizes and colour of the approximately 28 subspecies but most are between 33 and 39 cm (13 and 15 in) in length with wingspans ranging from 80 to 95 cm (31 to 37 in). The plumage on head and back is a mottled shade of grey or brown, the underparts vary from white to brown and are sometimes speckled with dark markings. The face is characteristically heart-shaped and is white in most species. This owl does not hoot, but utters an eerie, drawn-out shriek.

The barn owl is nocturnal over most of its range but in Britain and some Pacific islands, it also hunts by day. Barn owls specialise in hunting animals on the ground and nearly all of their food consists of small mammals which they locate by sound, their hearing being very acute. They mate for life unless one of the pair gets killed, when a new pair bond may be formed. Breeding takes place at varying times of year according to locality, with a clutch, averaging about four eggs, being laid in a nest in a hollow tree, old building or fissure in a cliff. The female does all the incubation, and she and the young chicks are reliant on the male for food. When large numbers of small prey are readily available, barn owl populations can expand rapidly, and globally the bird is considered to be of least conservation concern. Some subspecies with restricted ranges are more threatened. 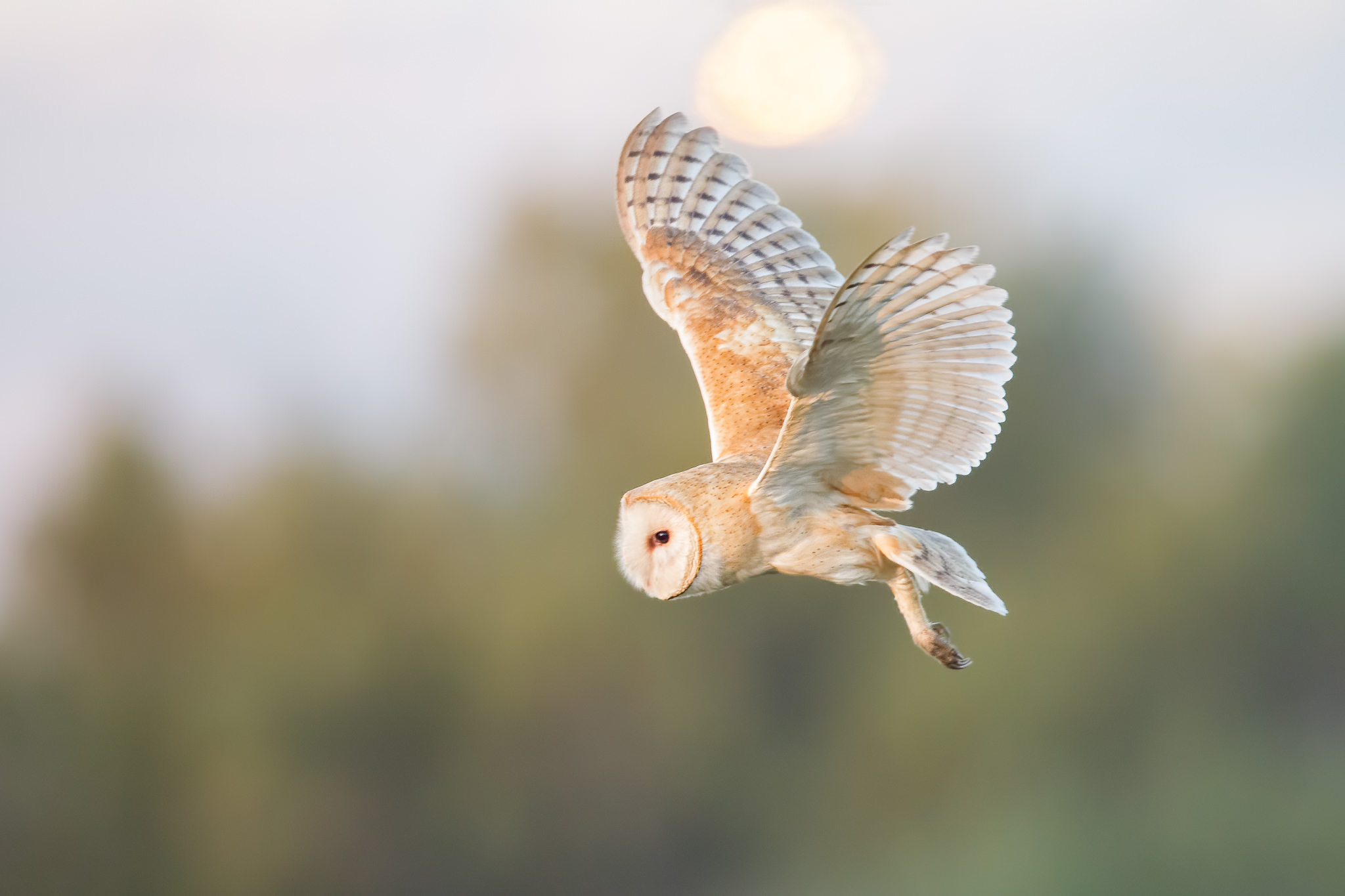 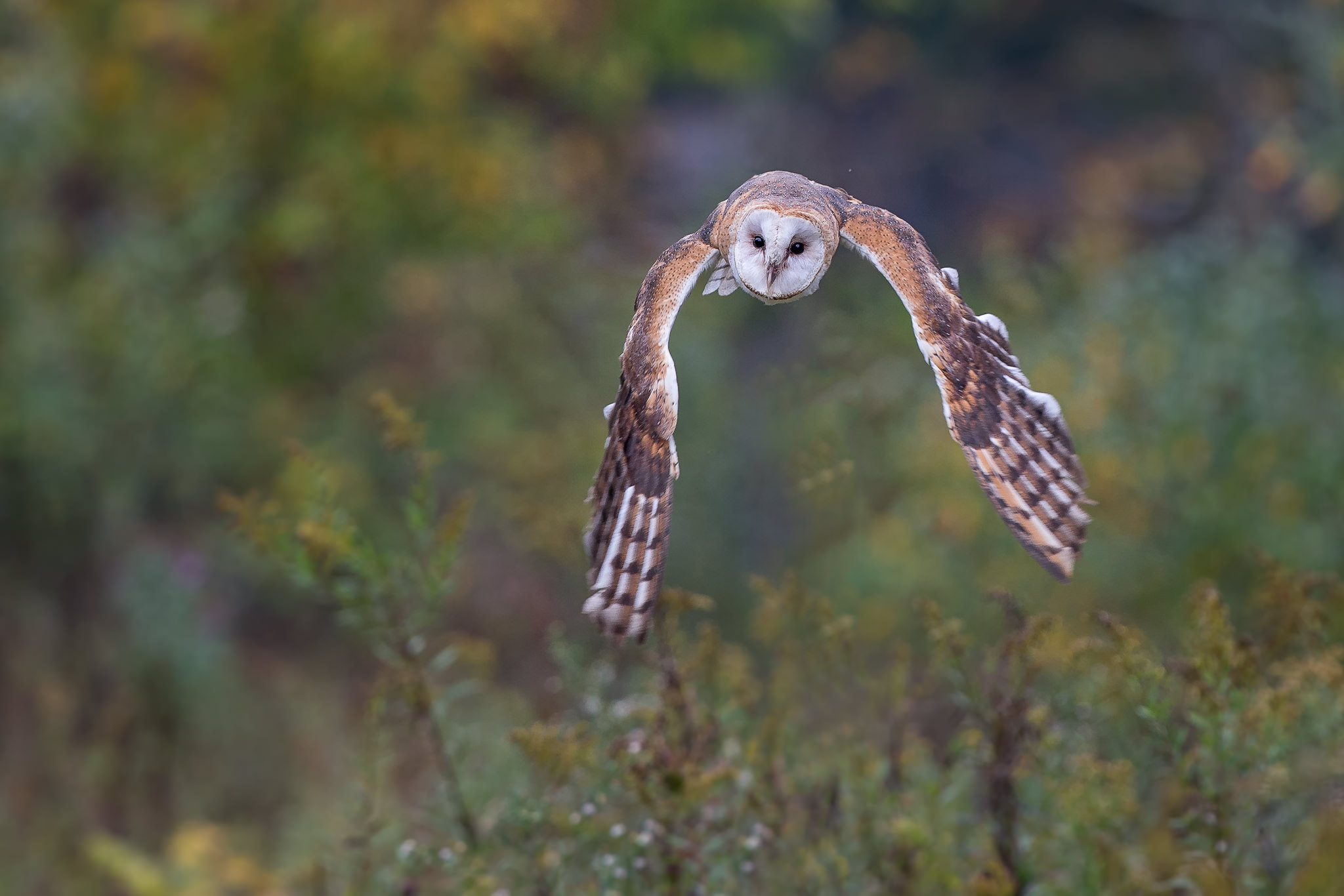 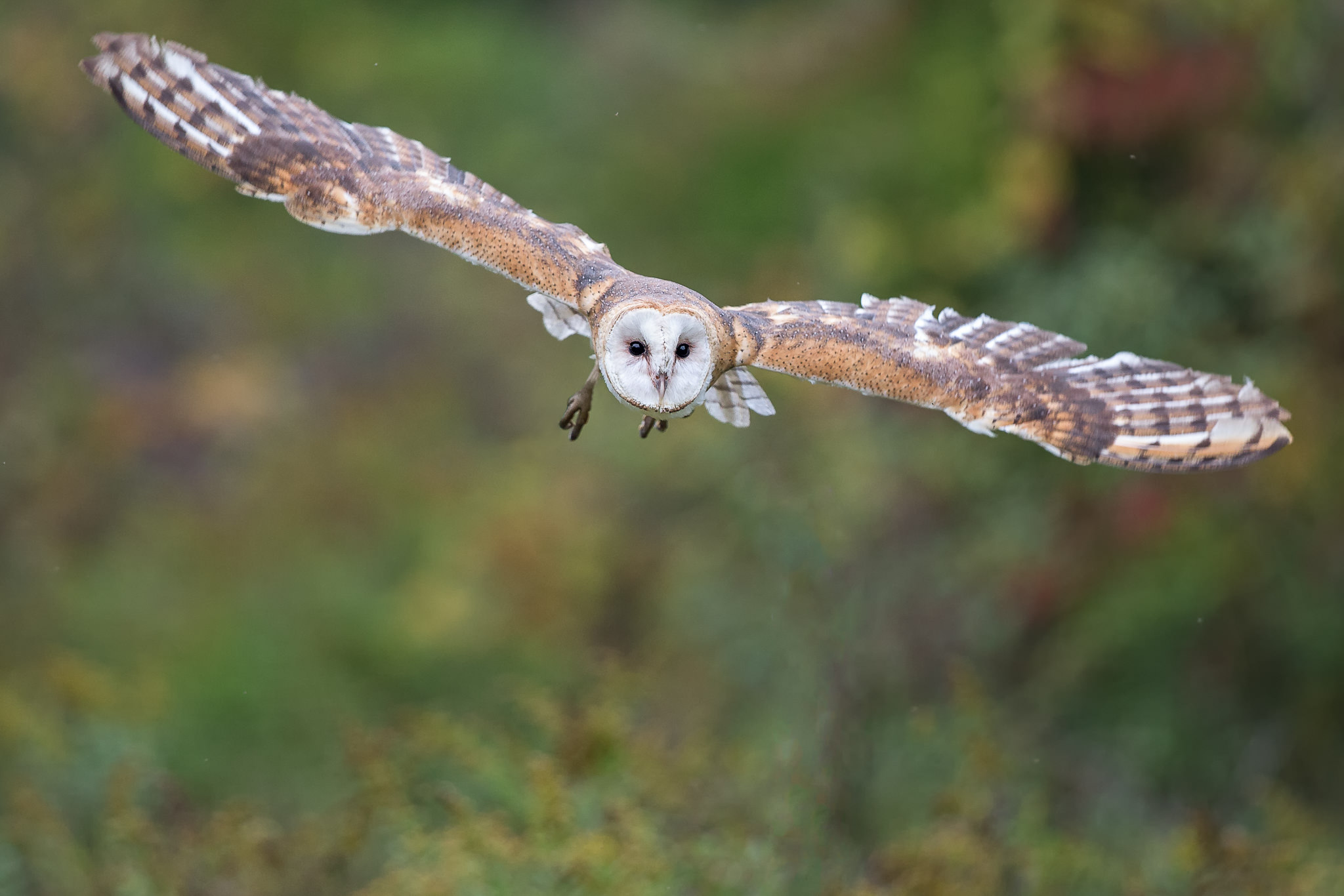 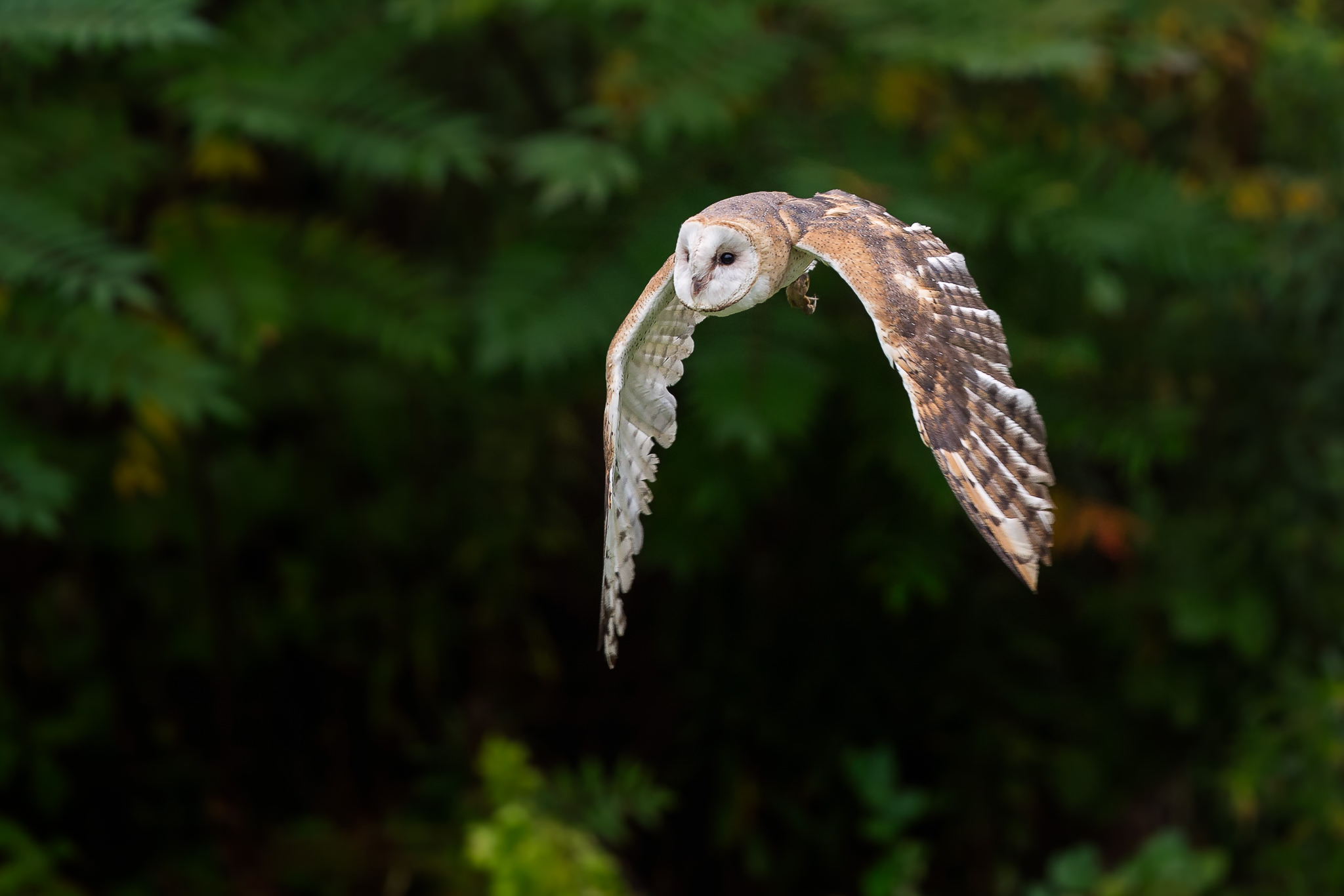 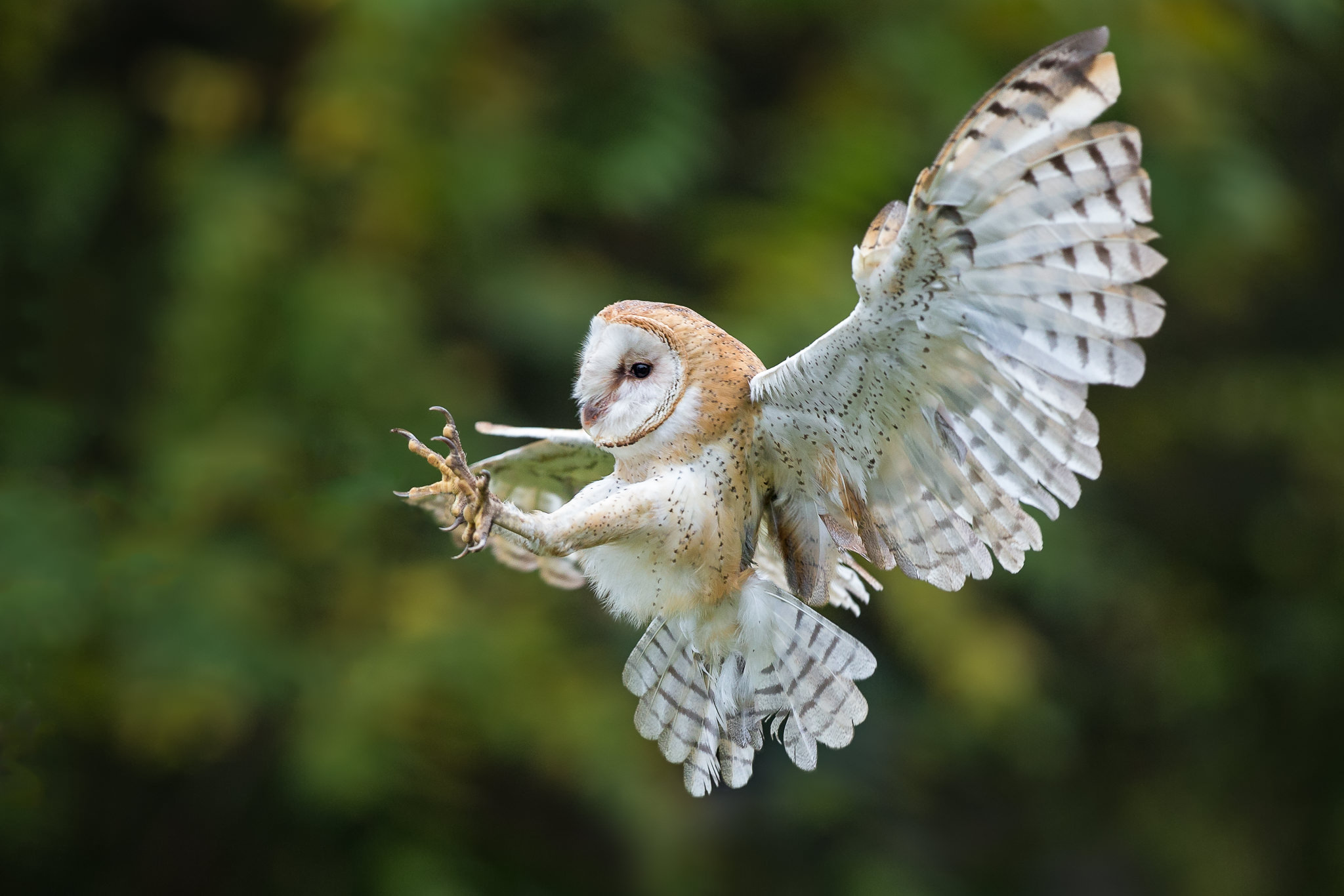 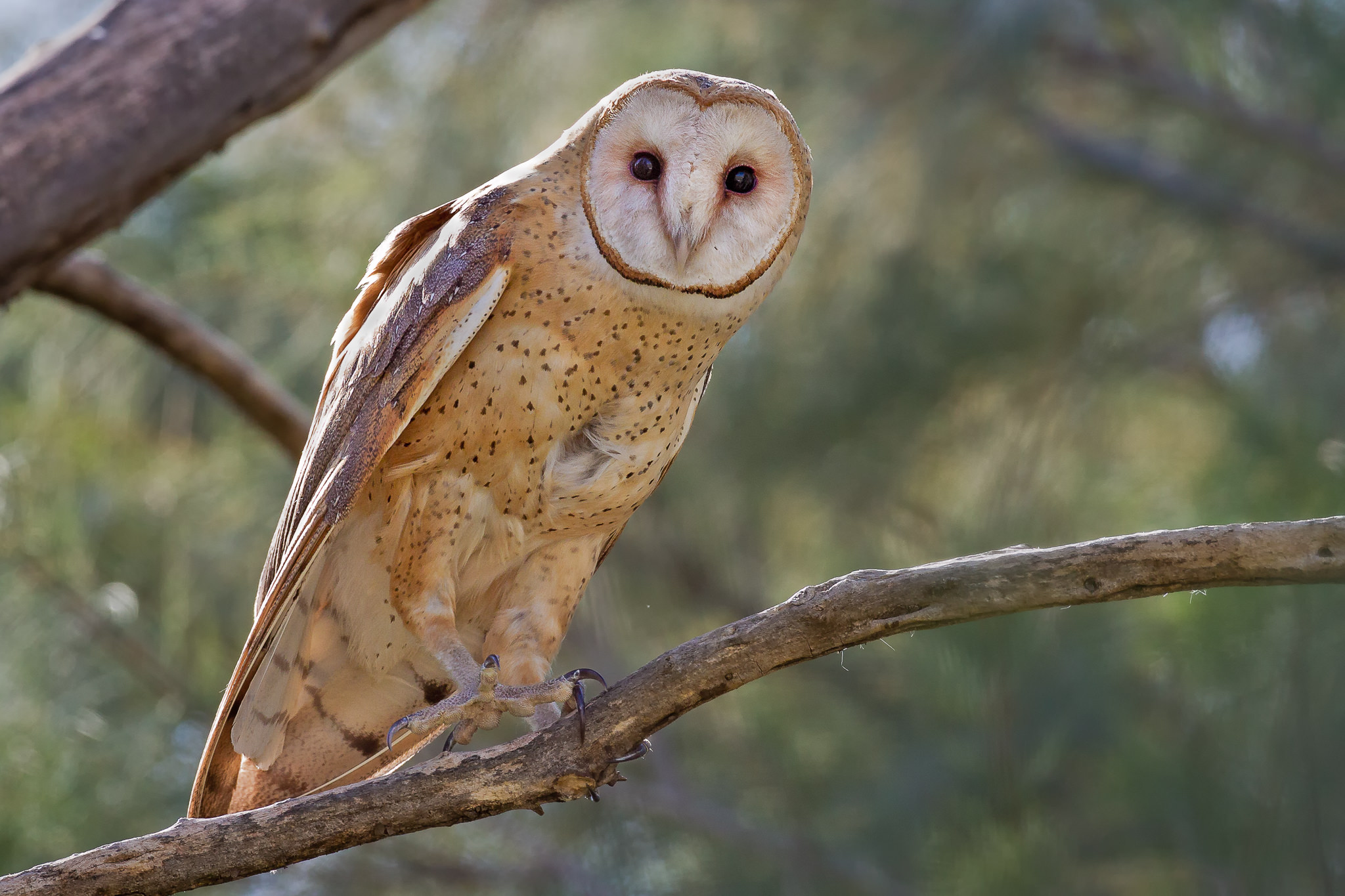 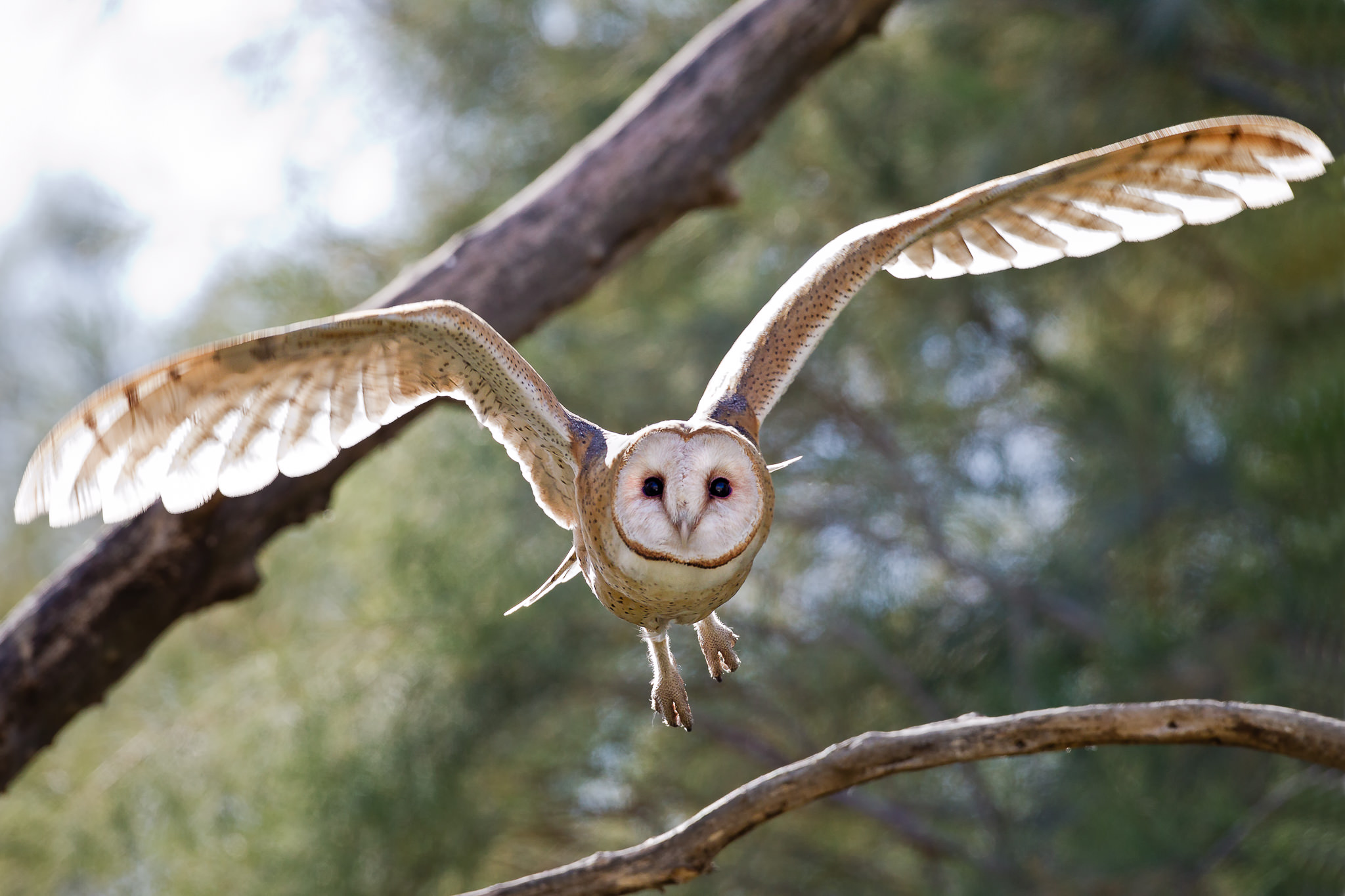 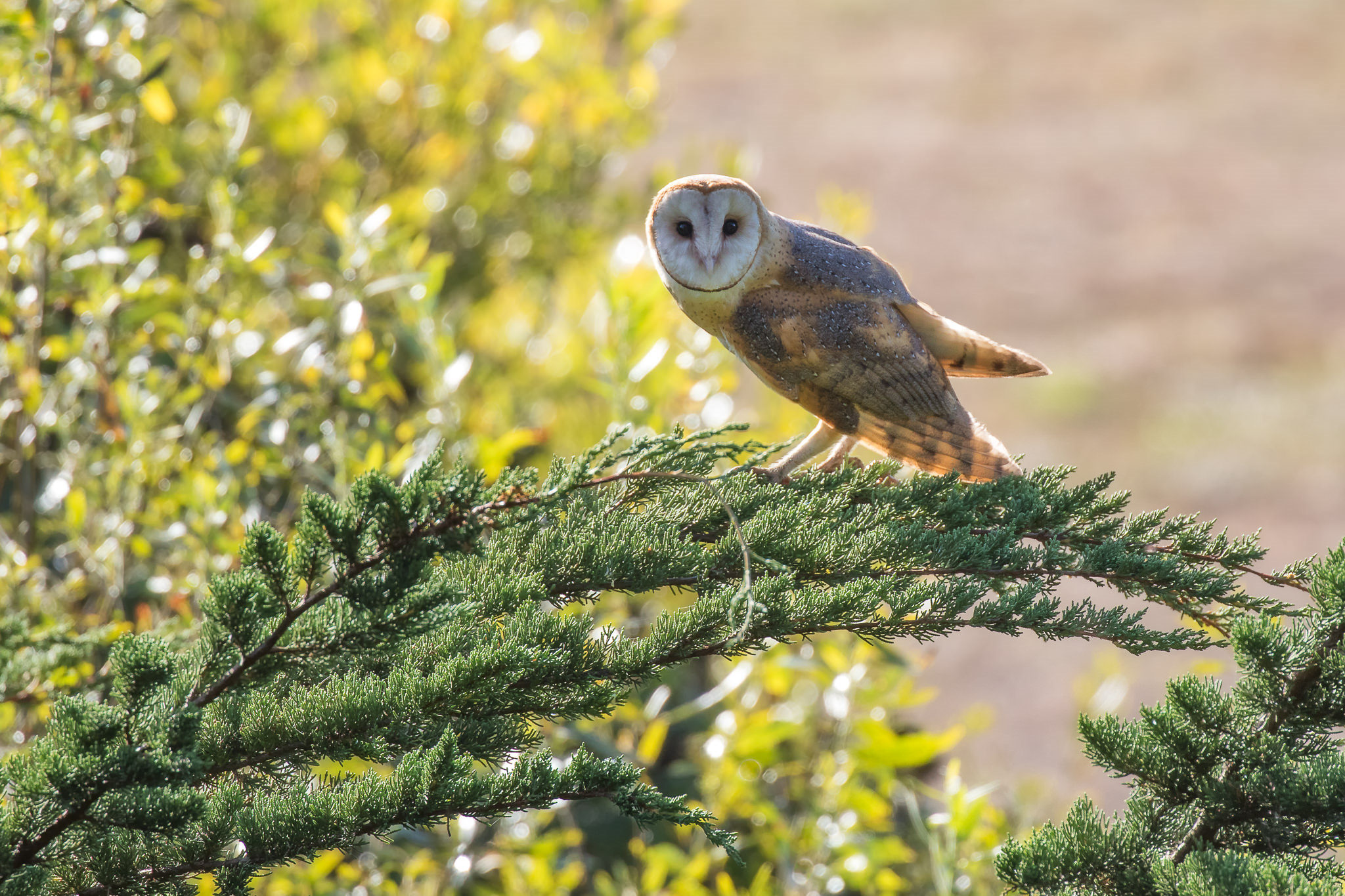 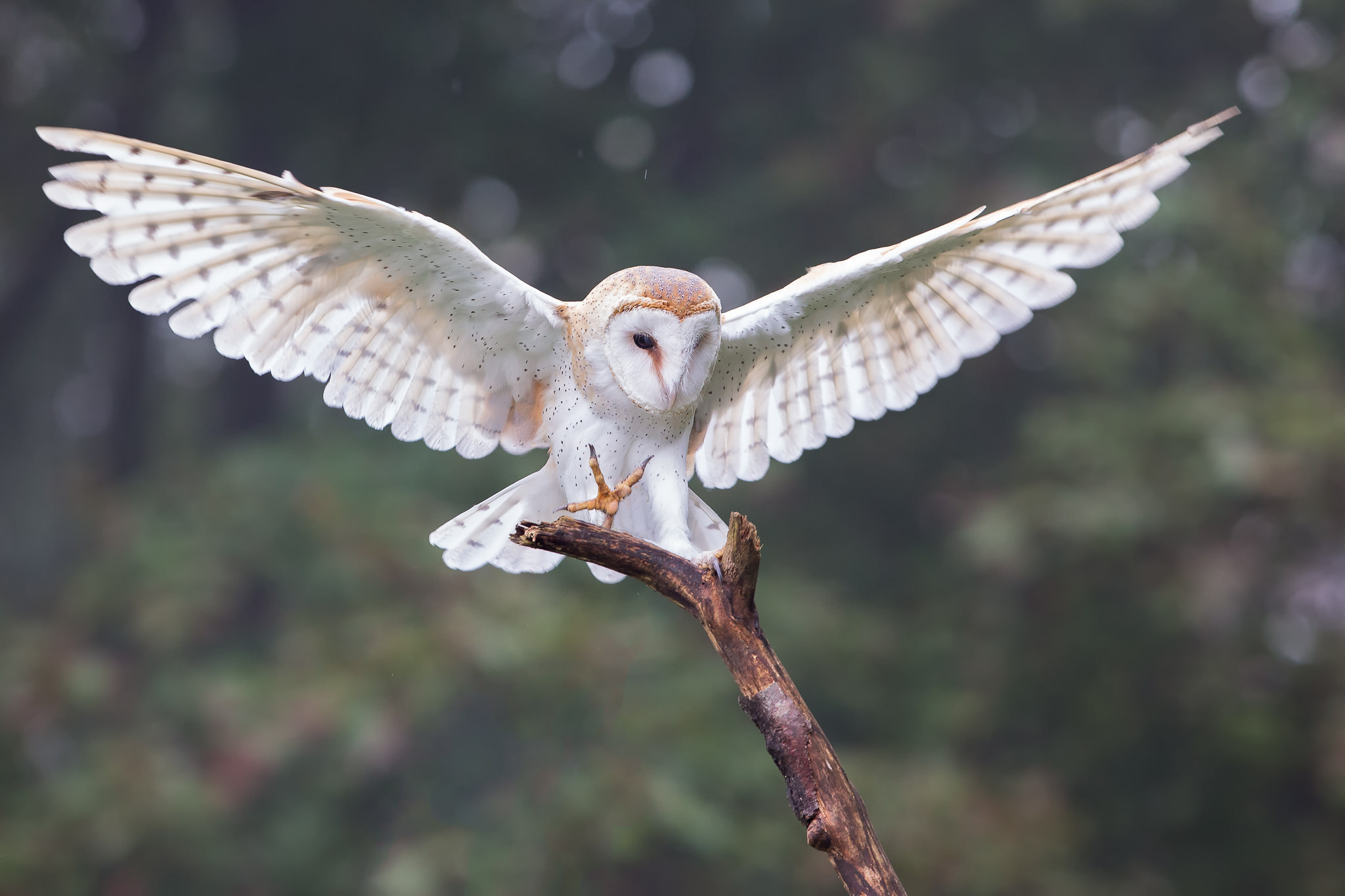 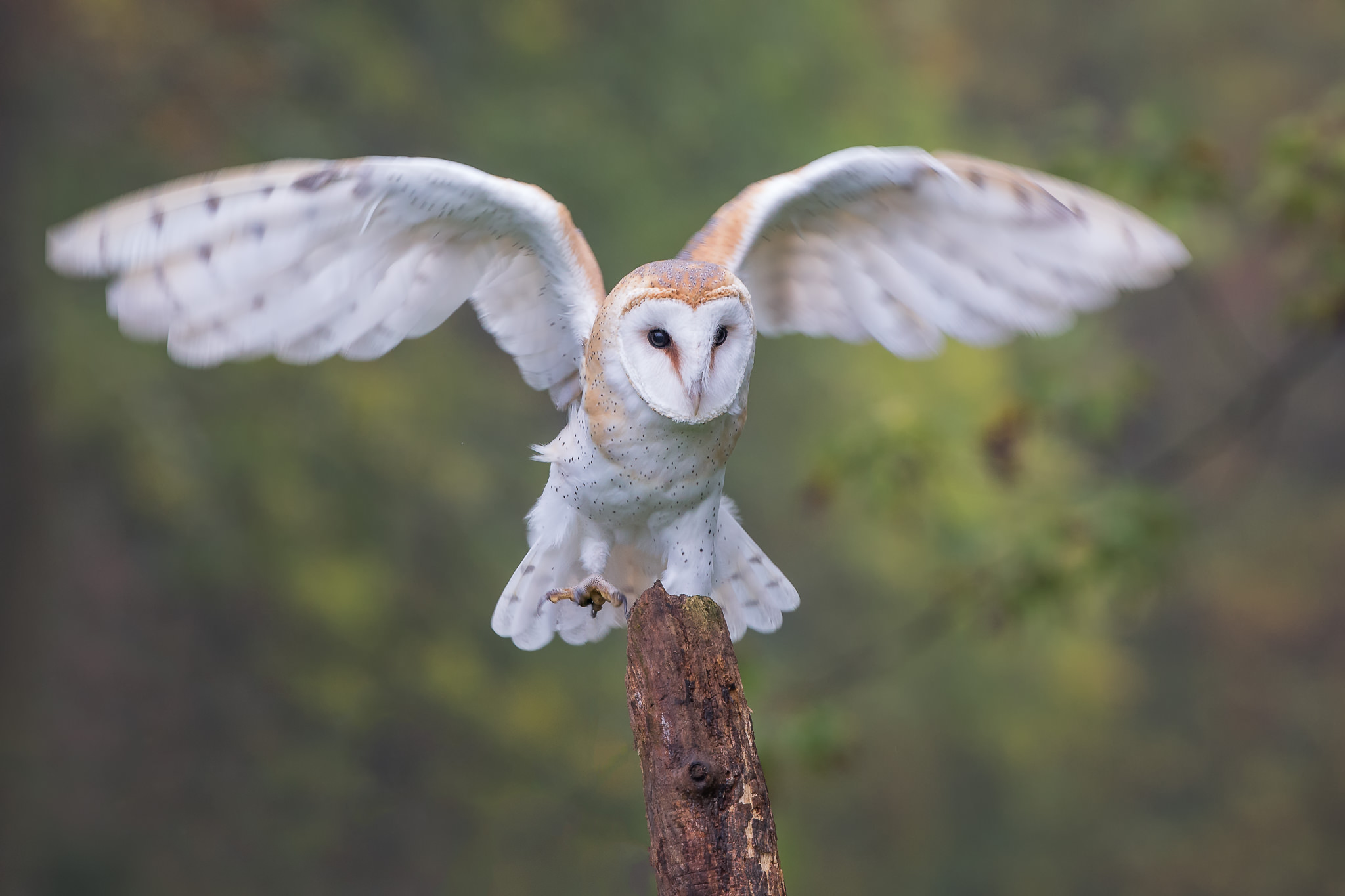 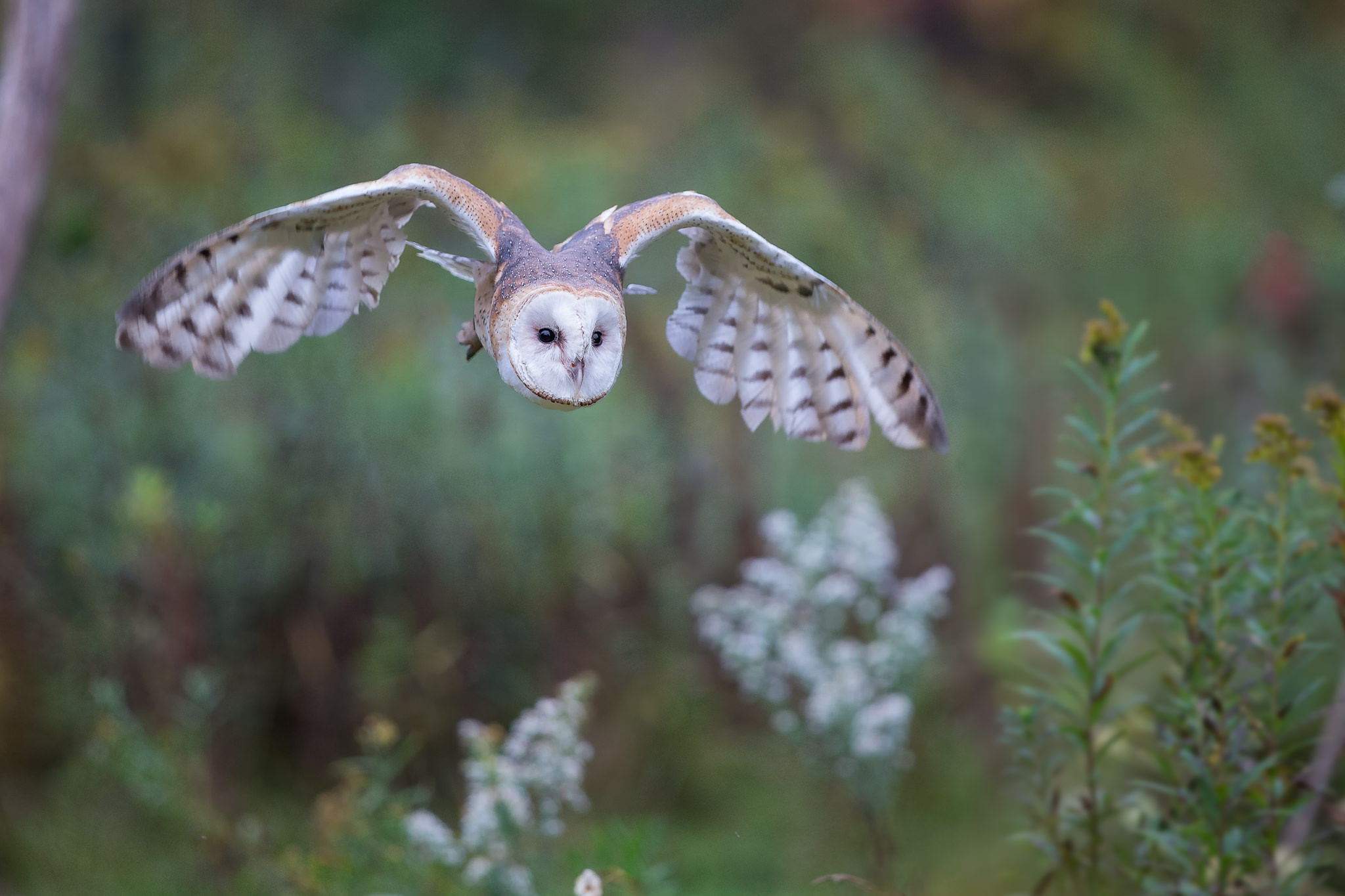 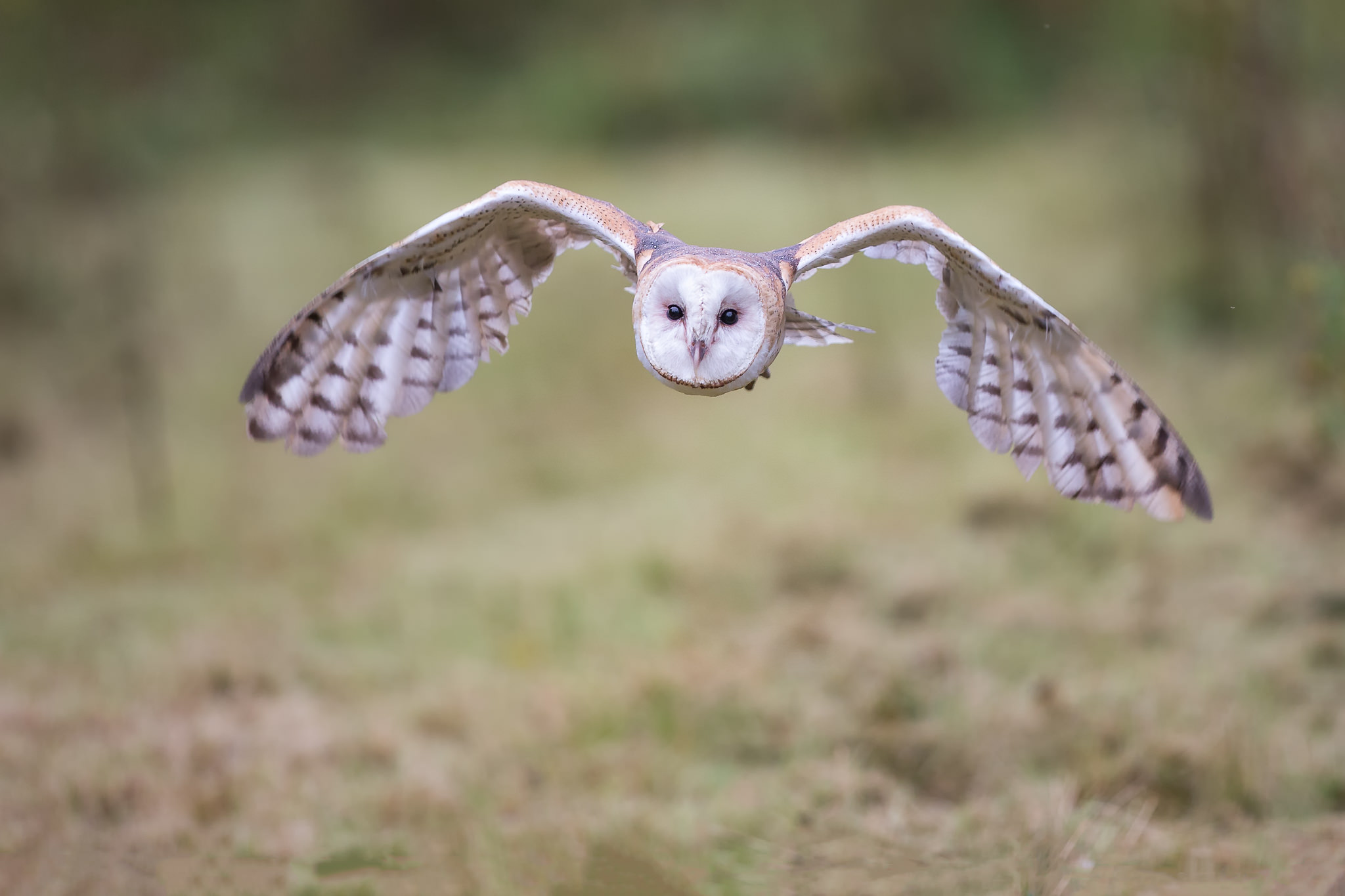 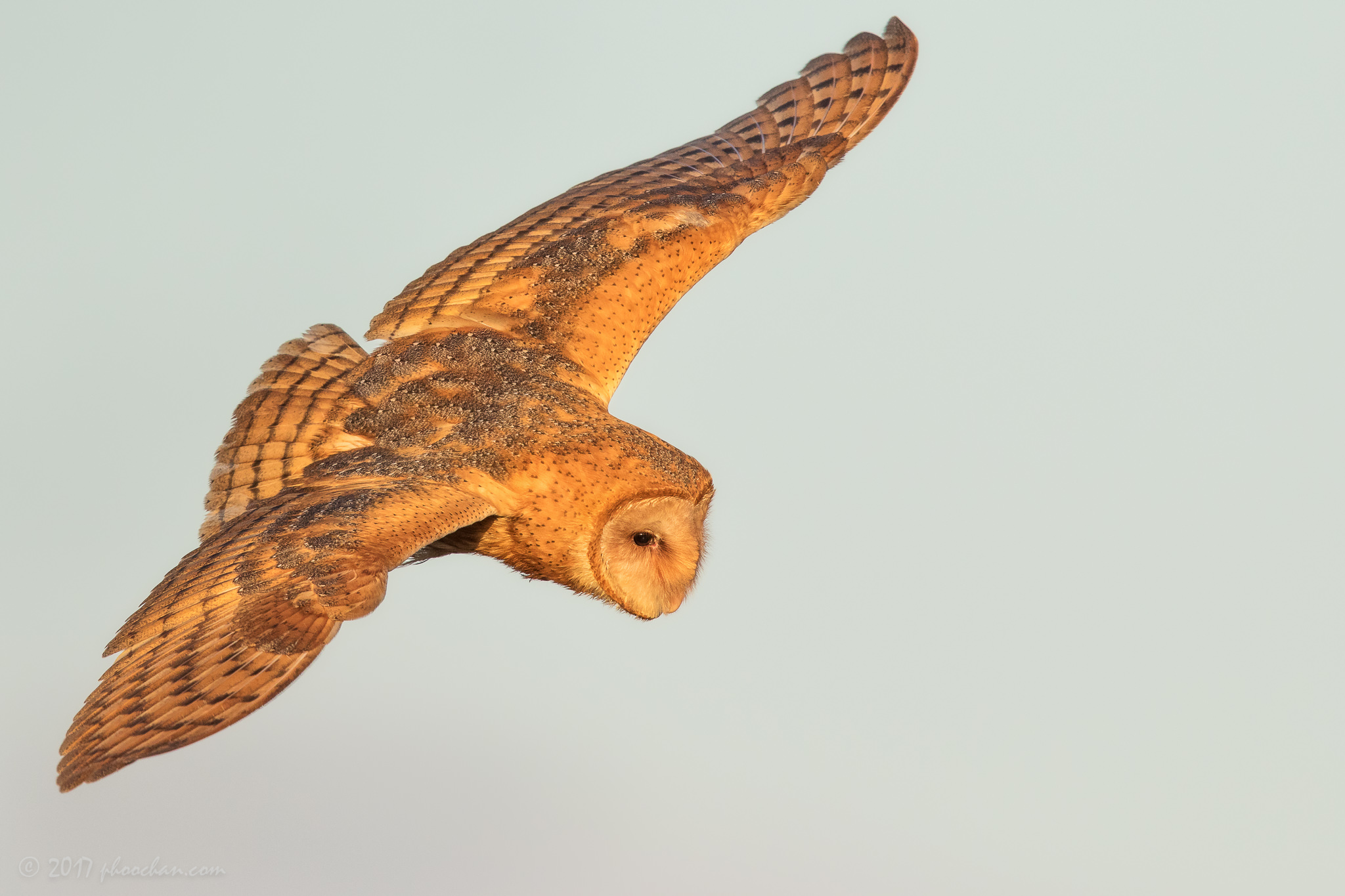