If it quacks like a duck then it must be a duck.

Ducks are sometimes confused with several types of unrelated water birds with similar forms, such as loons or divers, grebes, gallinules, and coots. 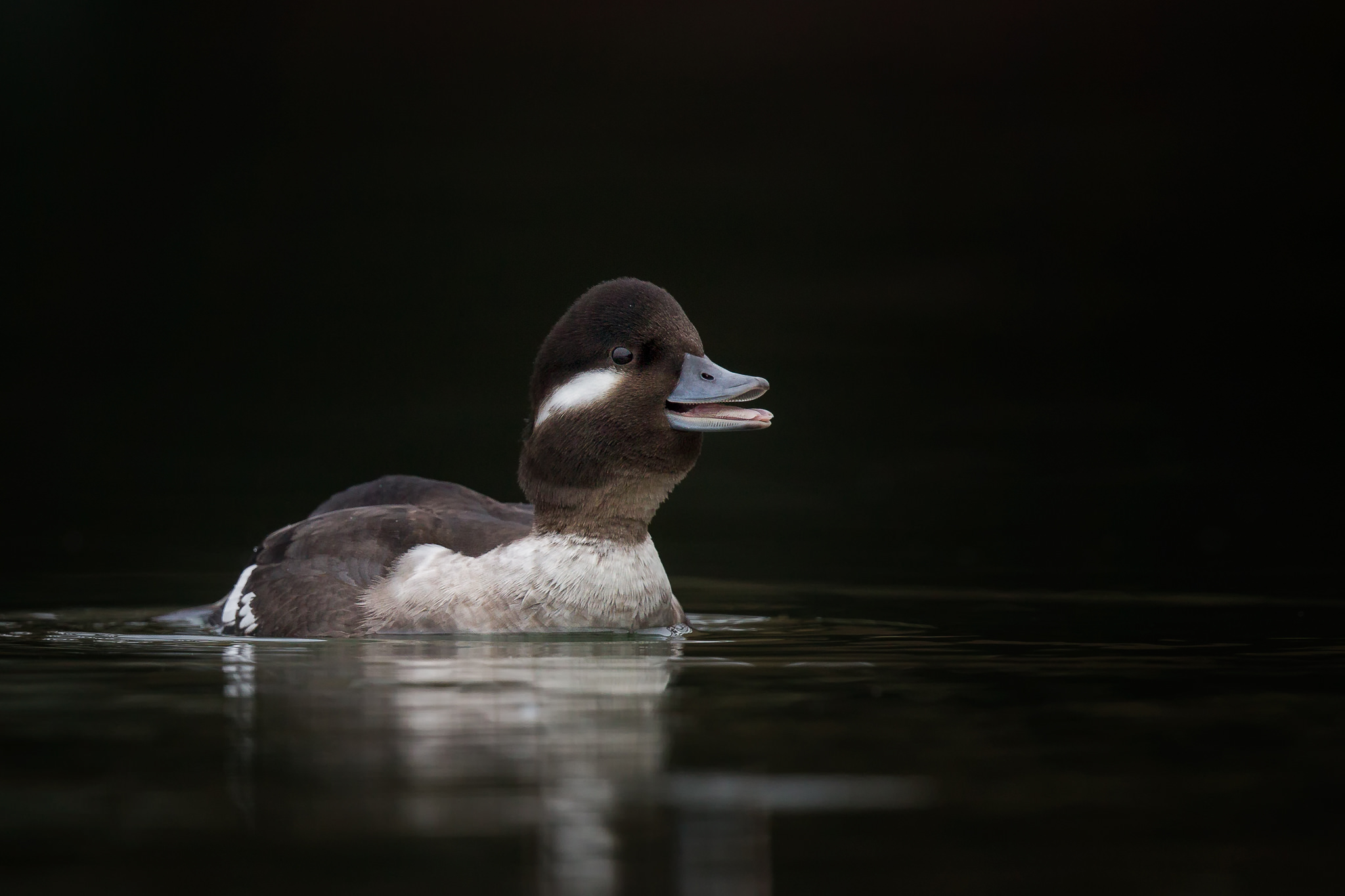 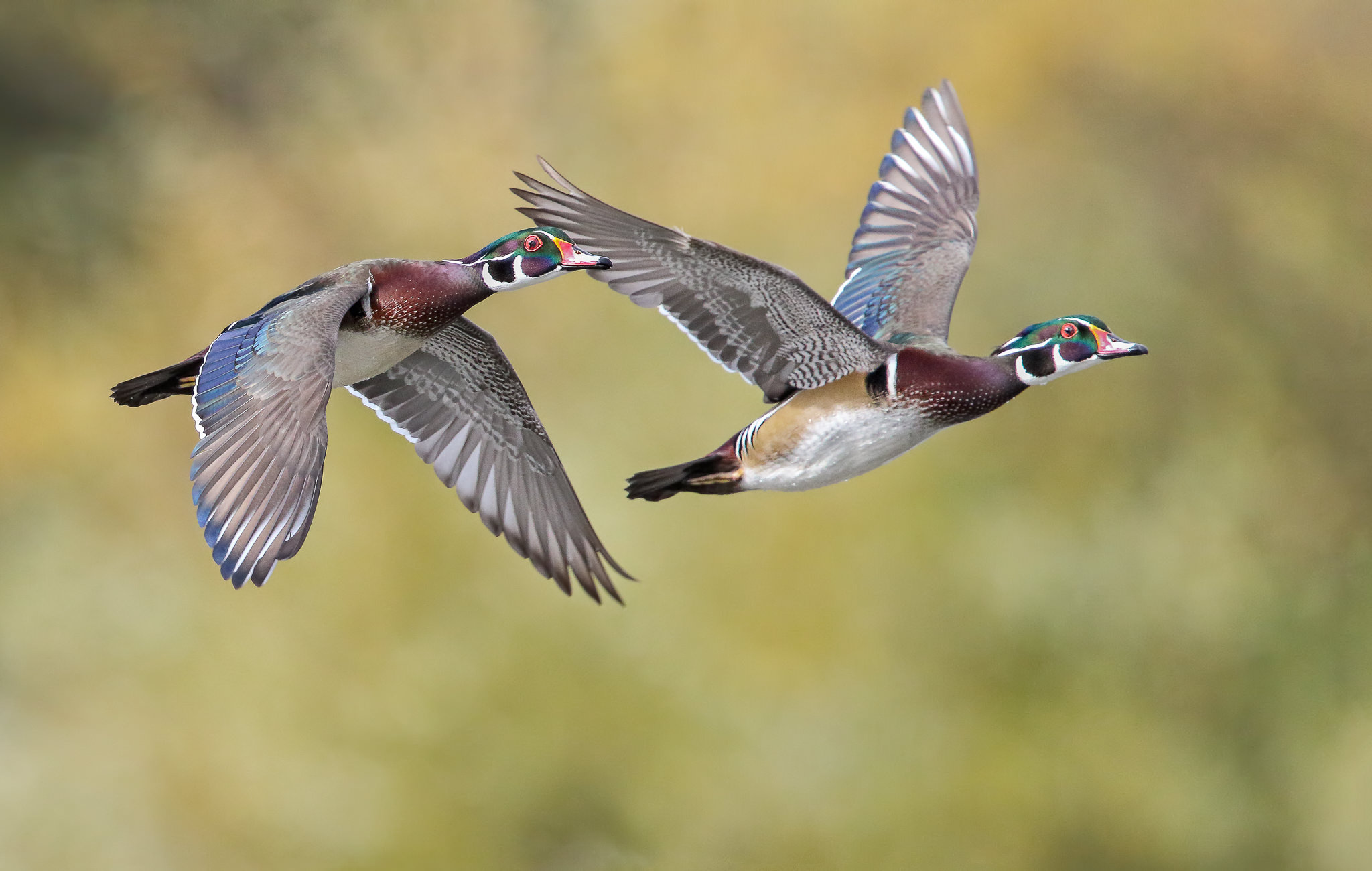 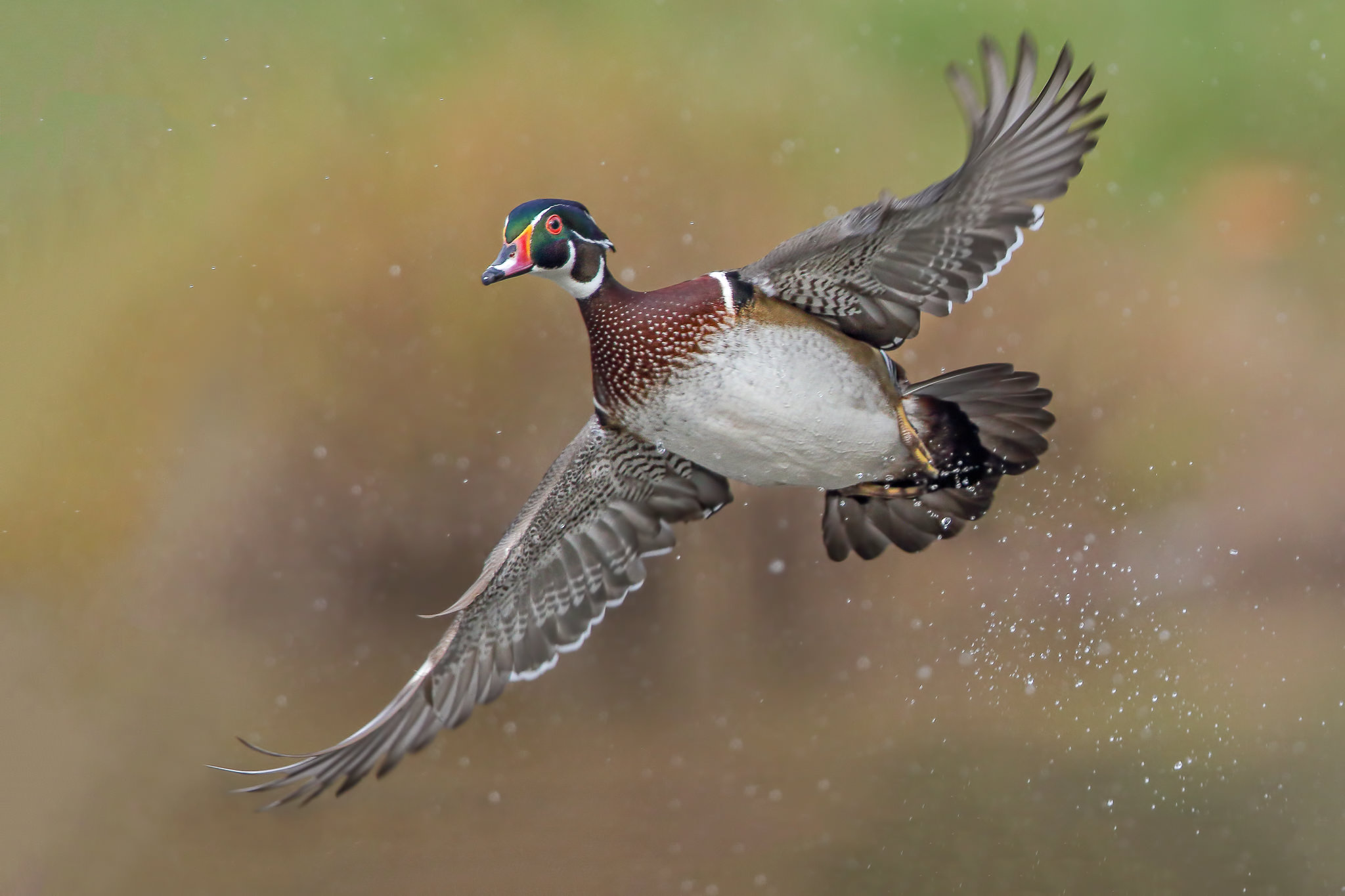 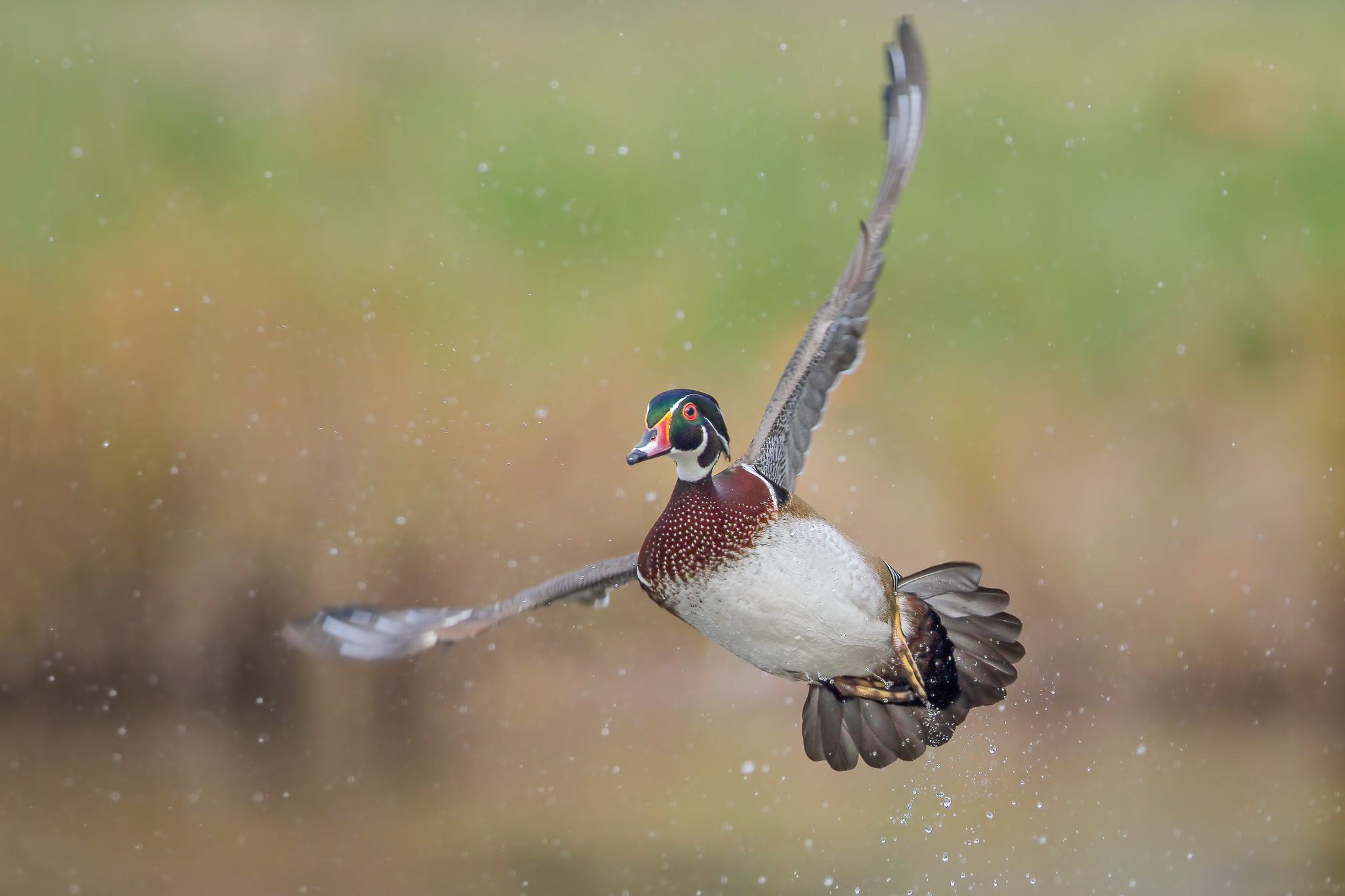 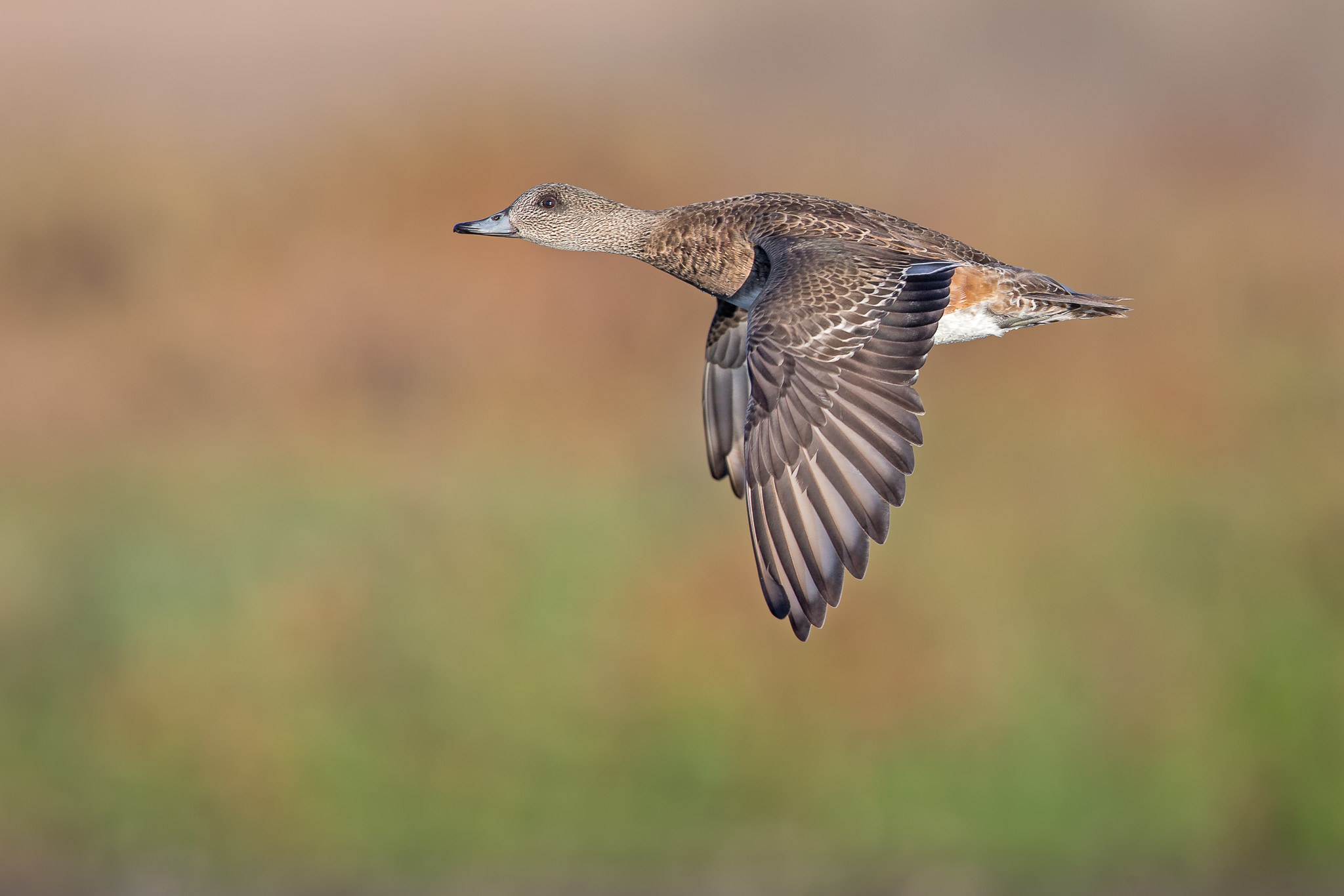 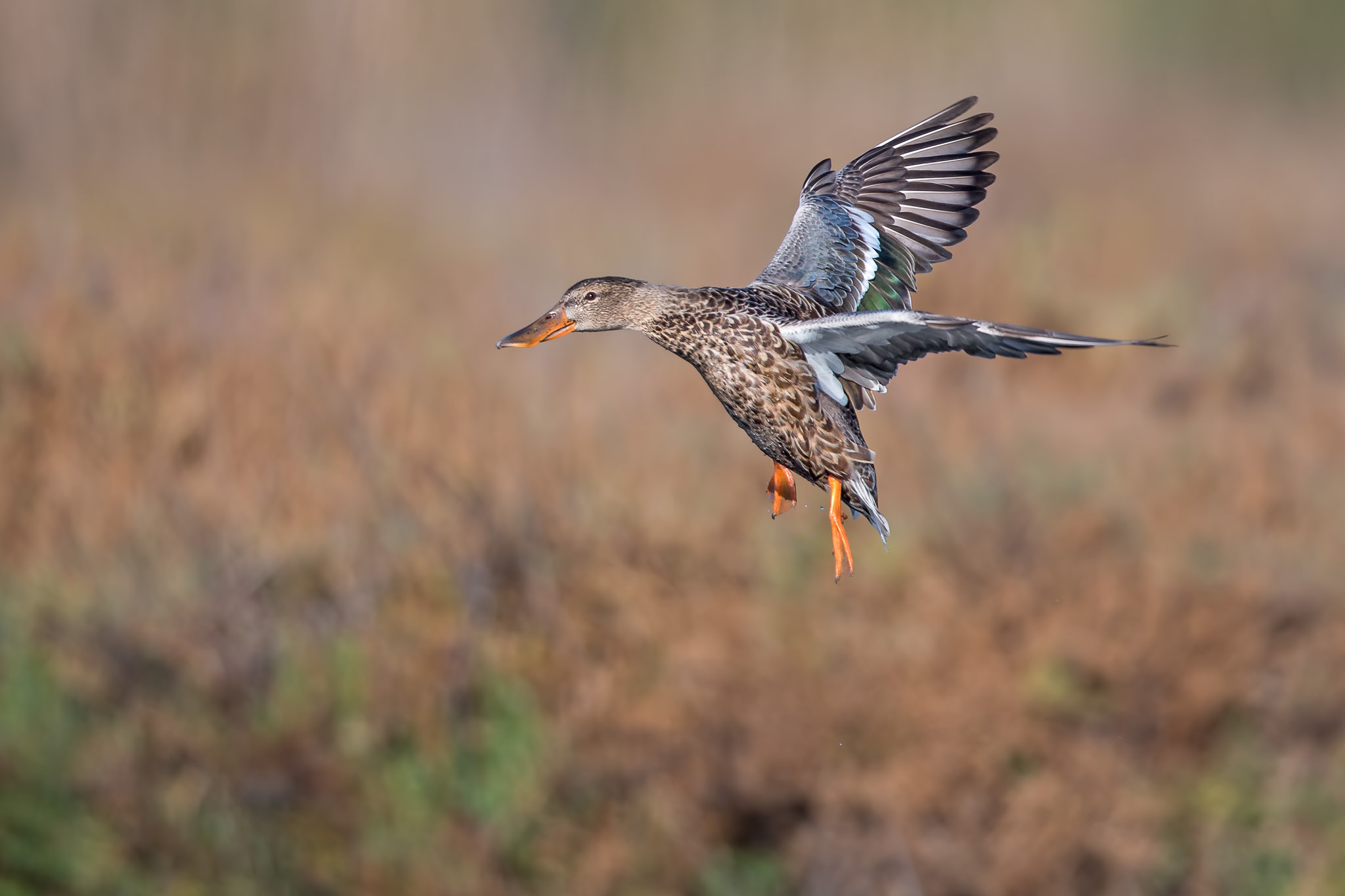 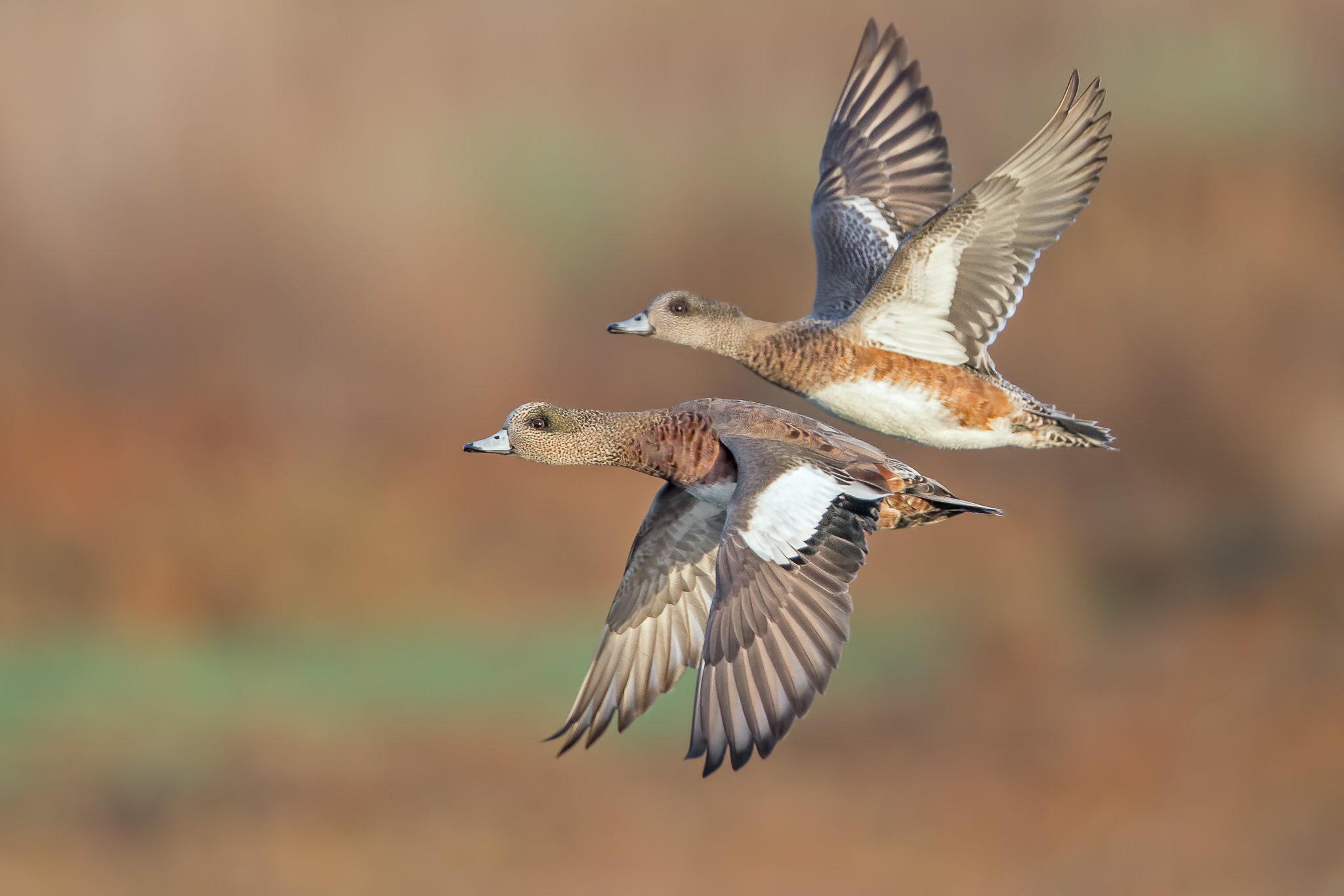 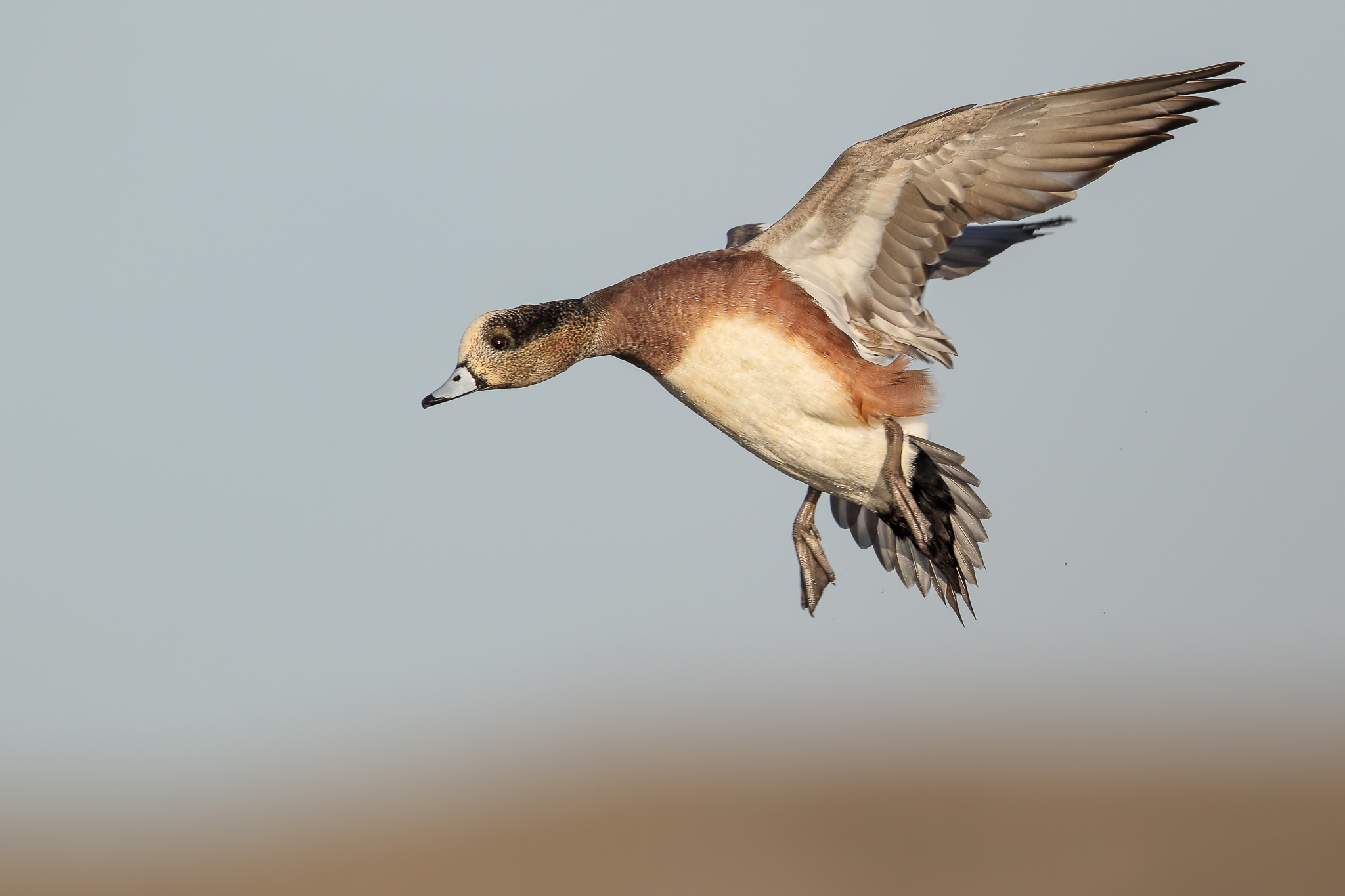 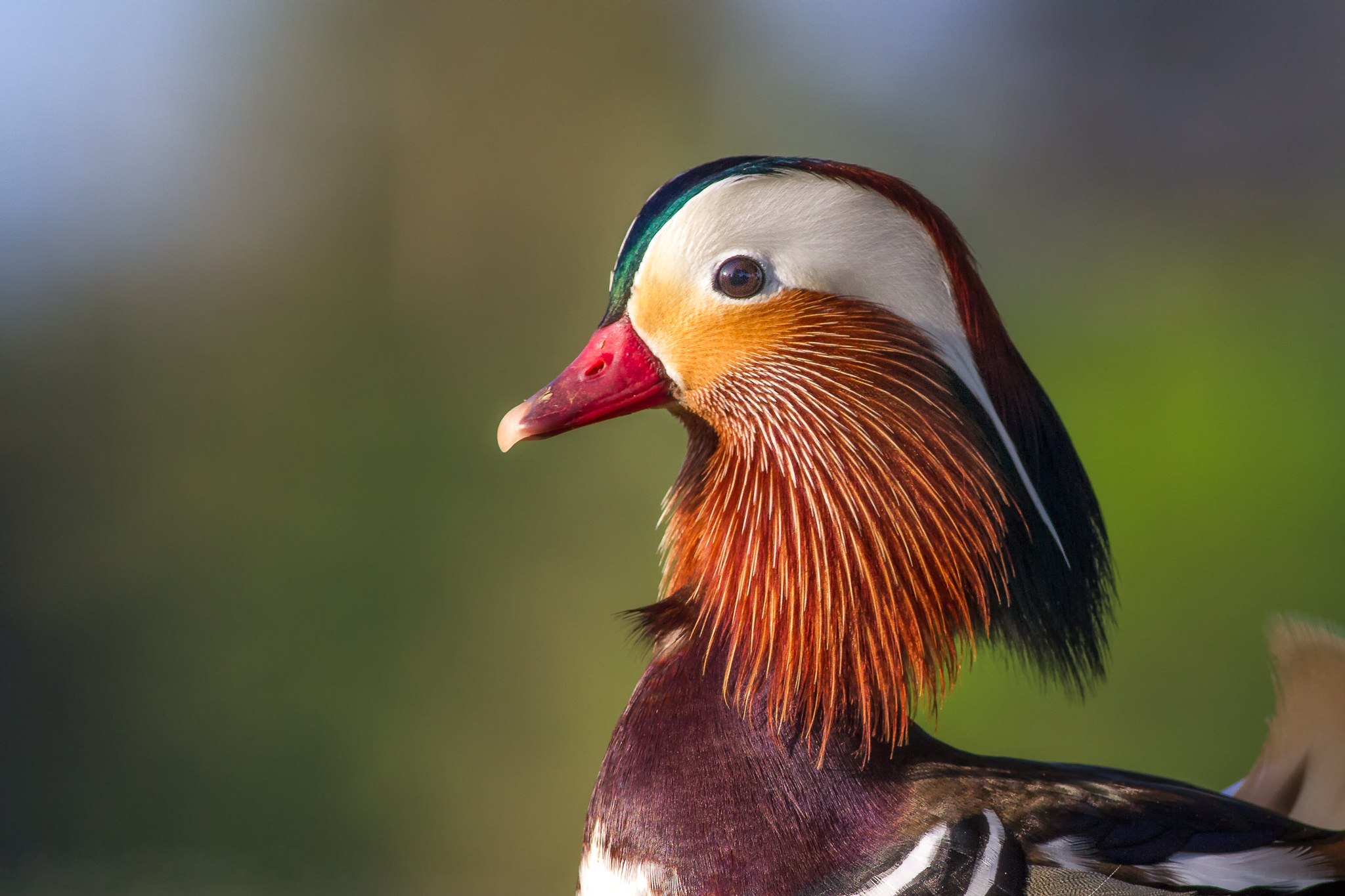