Coots are medium-sized water birds that are members of the Rallidae (rail) family. They constitute the genus Fulica. Coots have predominantly black plumage, and—unlike many rails—they are usually easy to see, often swimming in open water. They are close relatives of the moorhen.
Coots have prominent frontal shields or other decoration on the forehead, with red to dark red eyes and coloured bills. Many, but not all, have white on the under tail. The featherless shield gave rise to the expression “as bald as a coot,” which the Oxford English Dictionary cites in use as early as 1430. Like other rails, they have long, lobed toes that are well adapted to soft, uneven surfaces. Coots have strong legs and can walk and run vigorously. They tend to have short, rounded wings and are weak fliers, though northern species nevertheless can cover long distances. 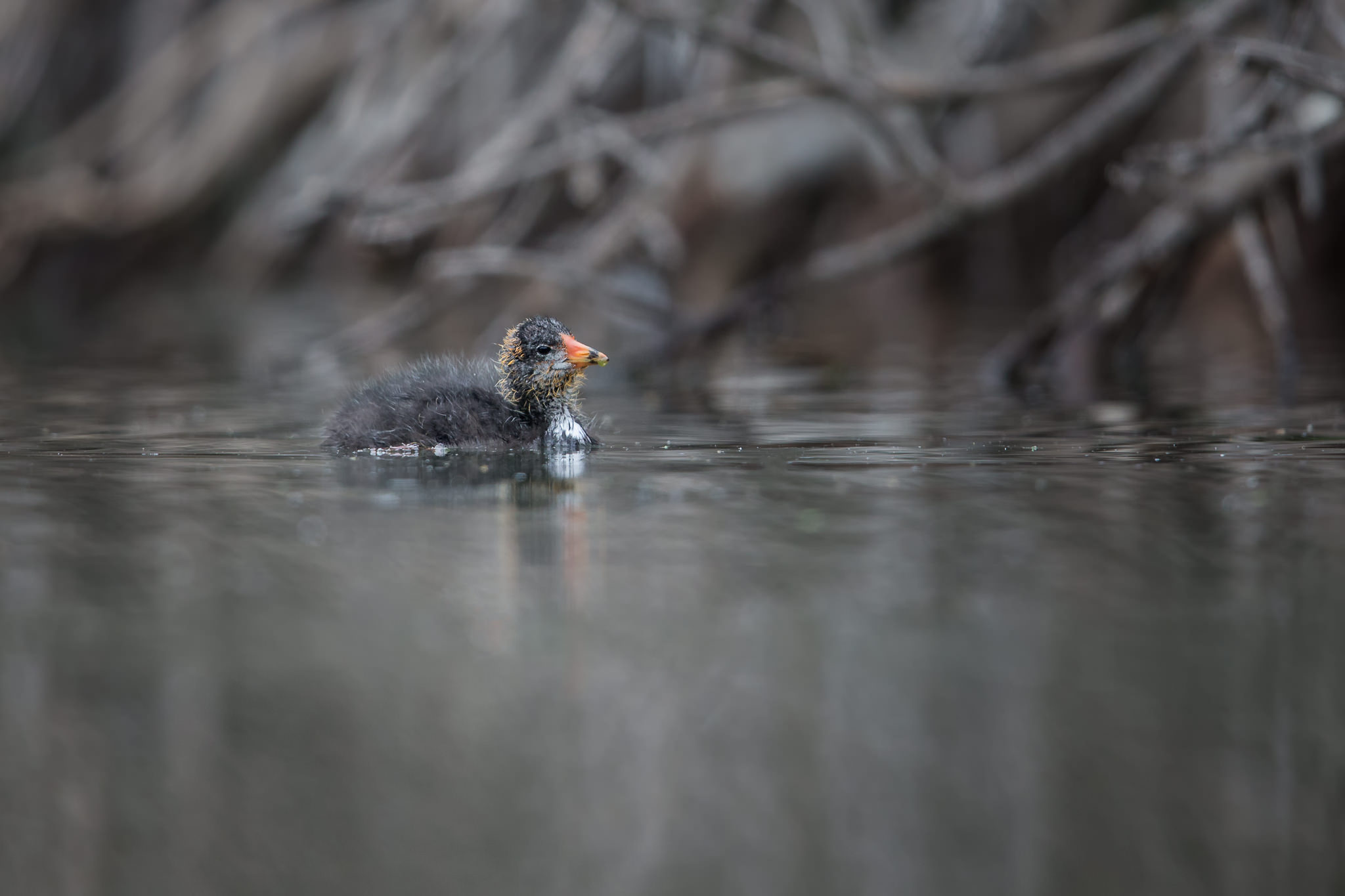 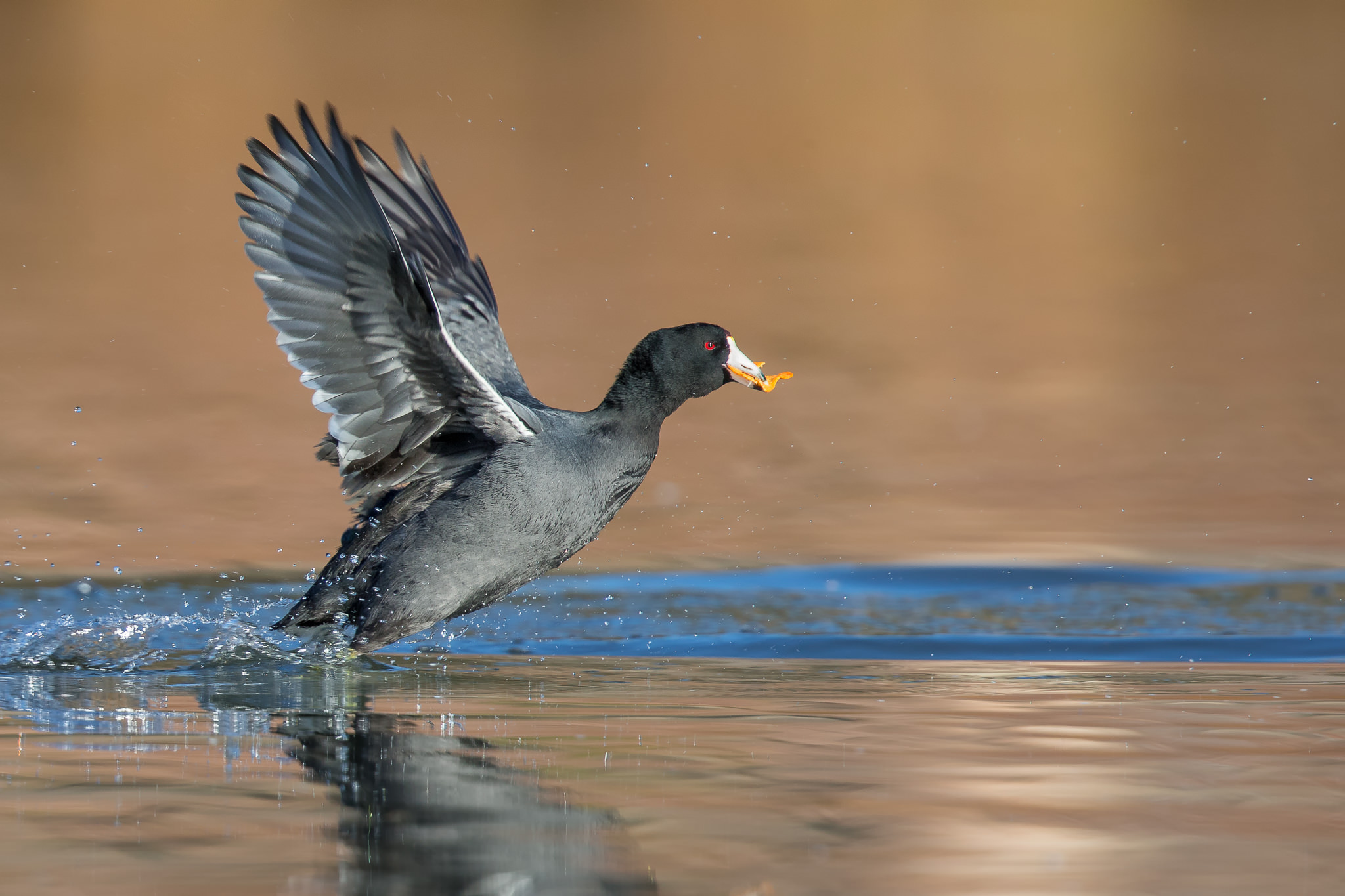 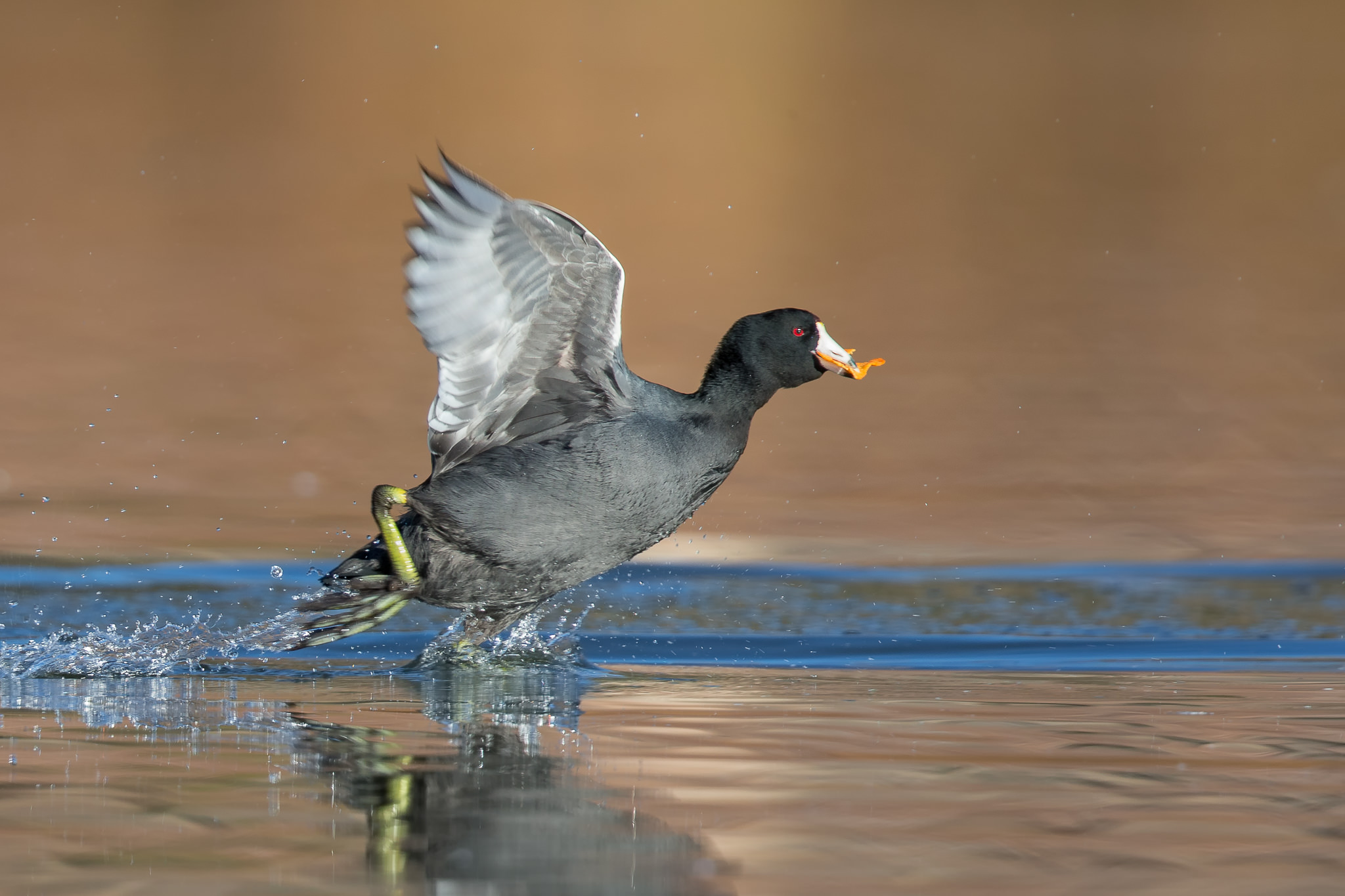 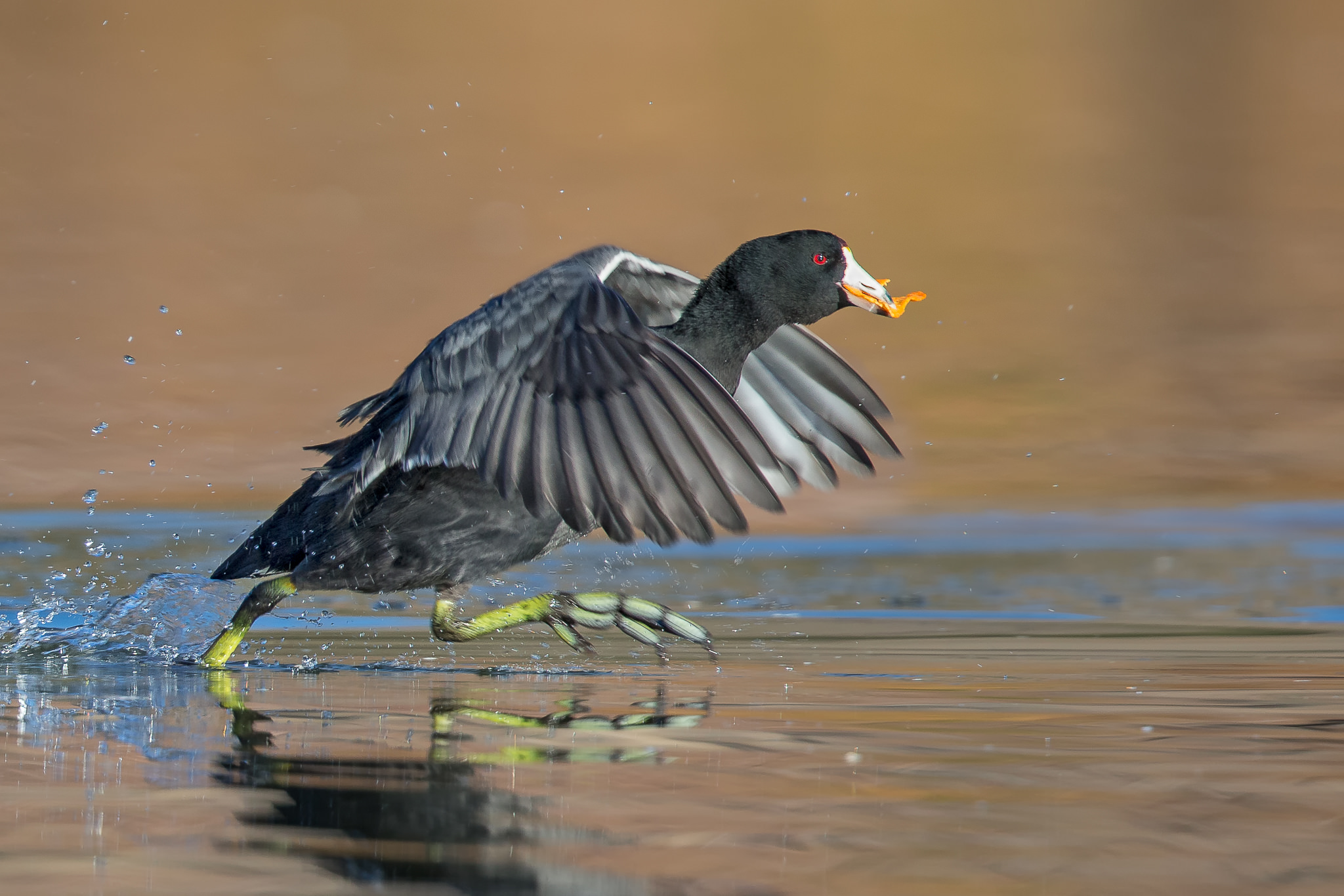 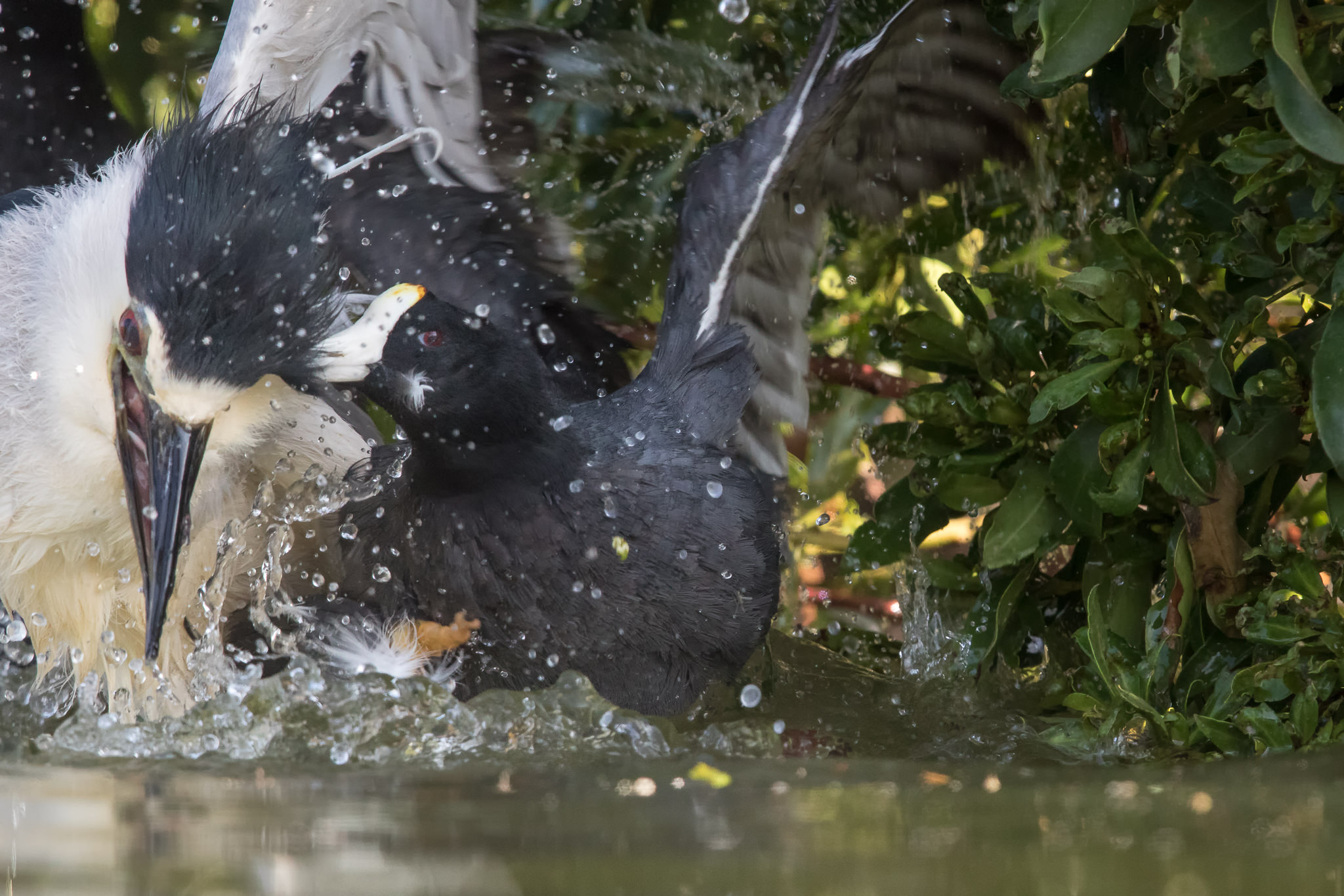 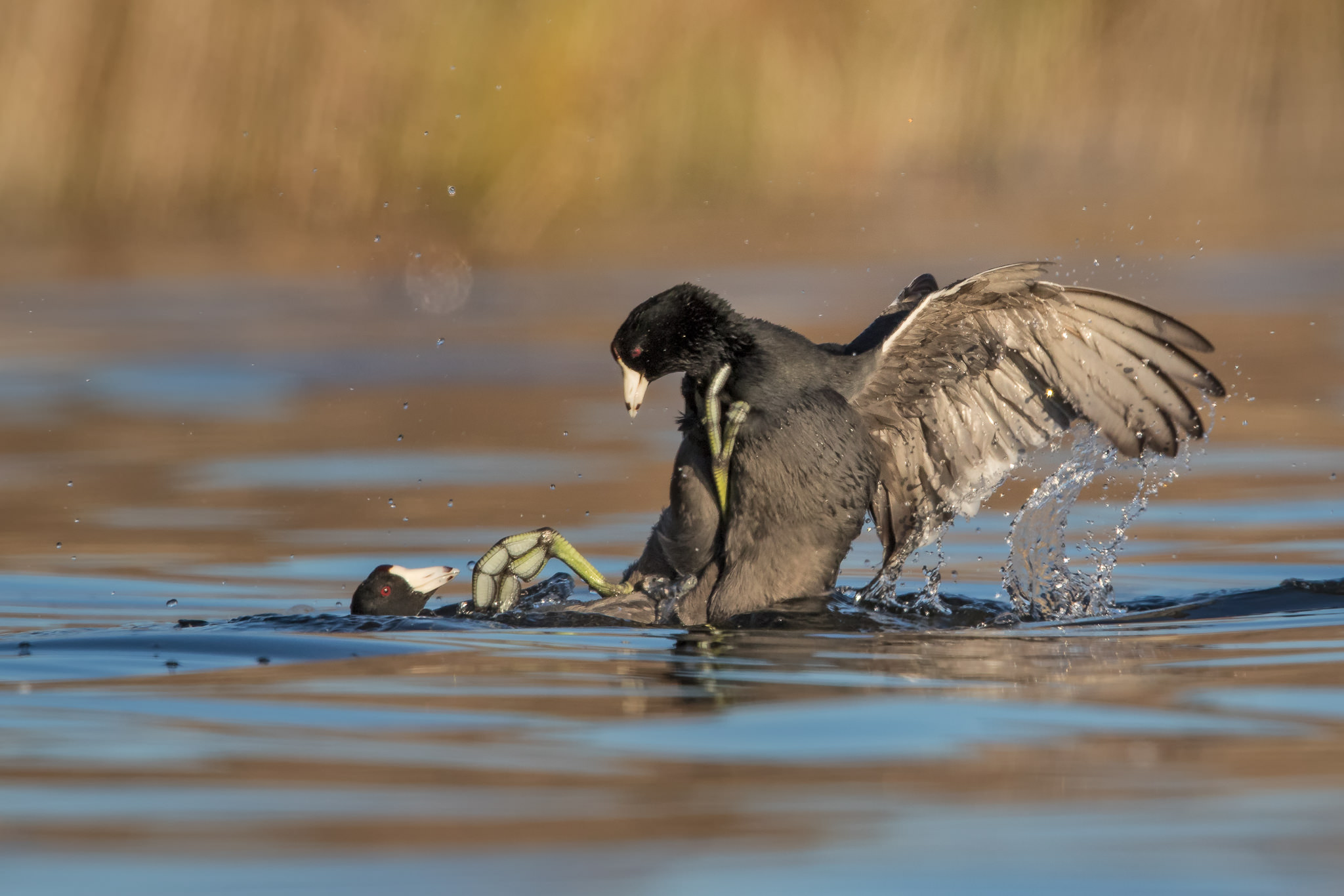 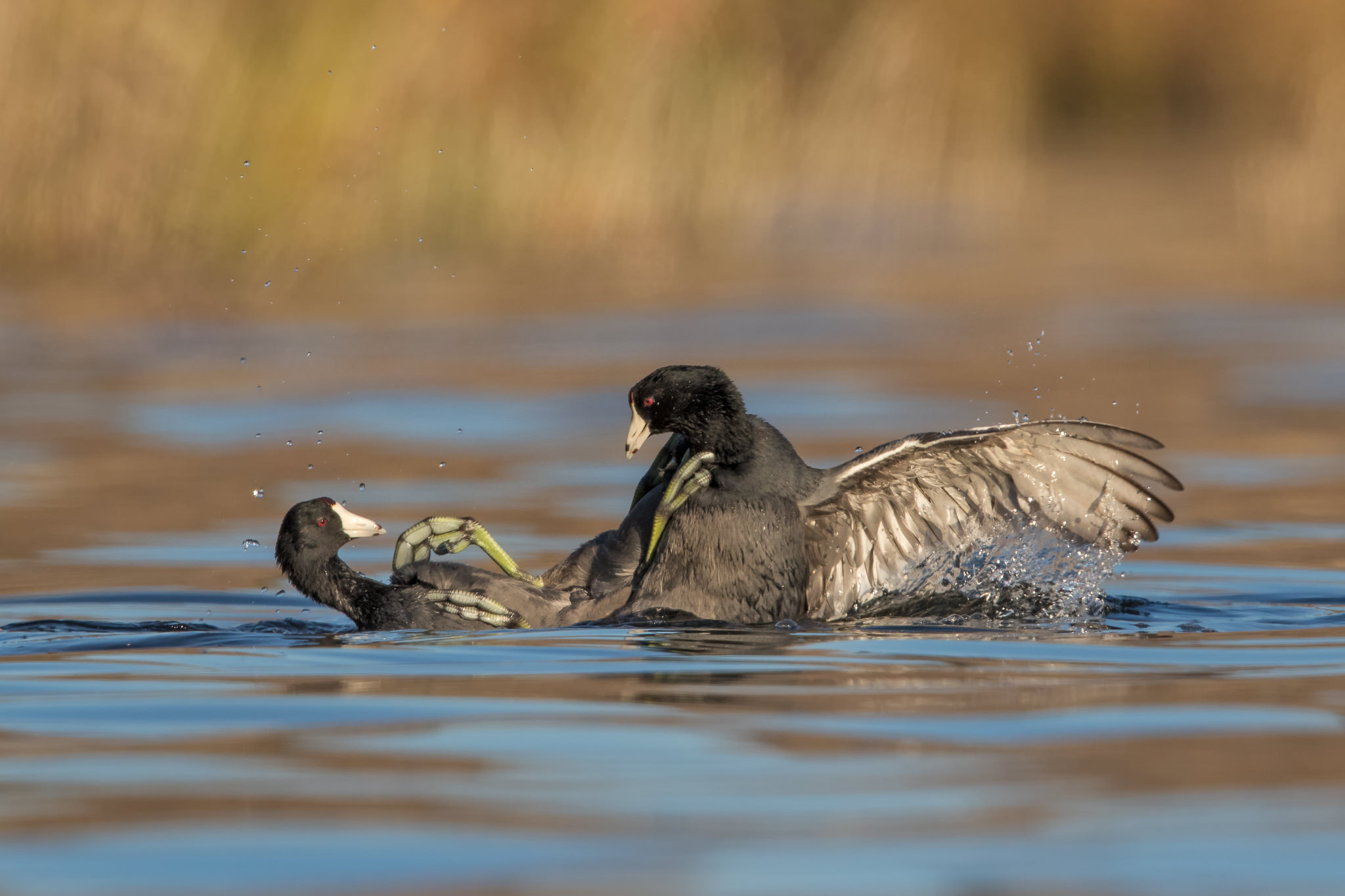 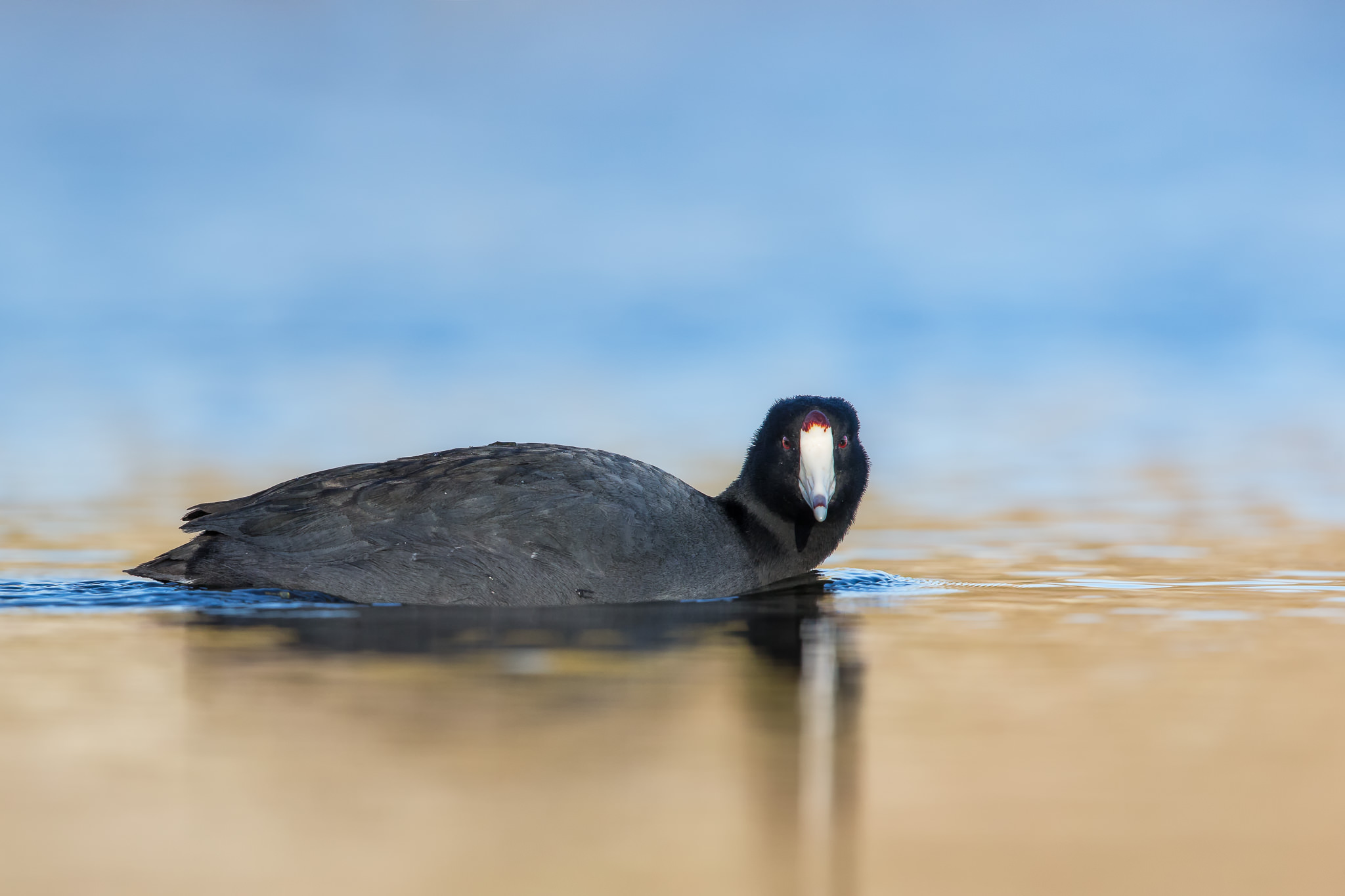 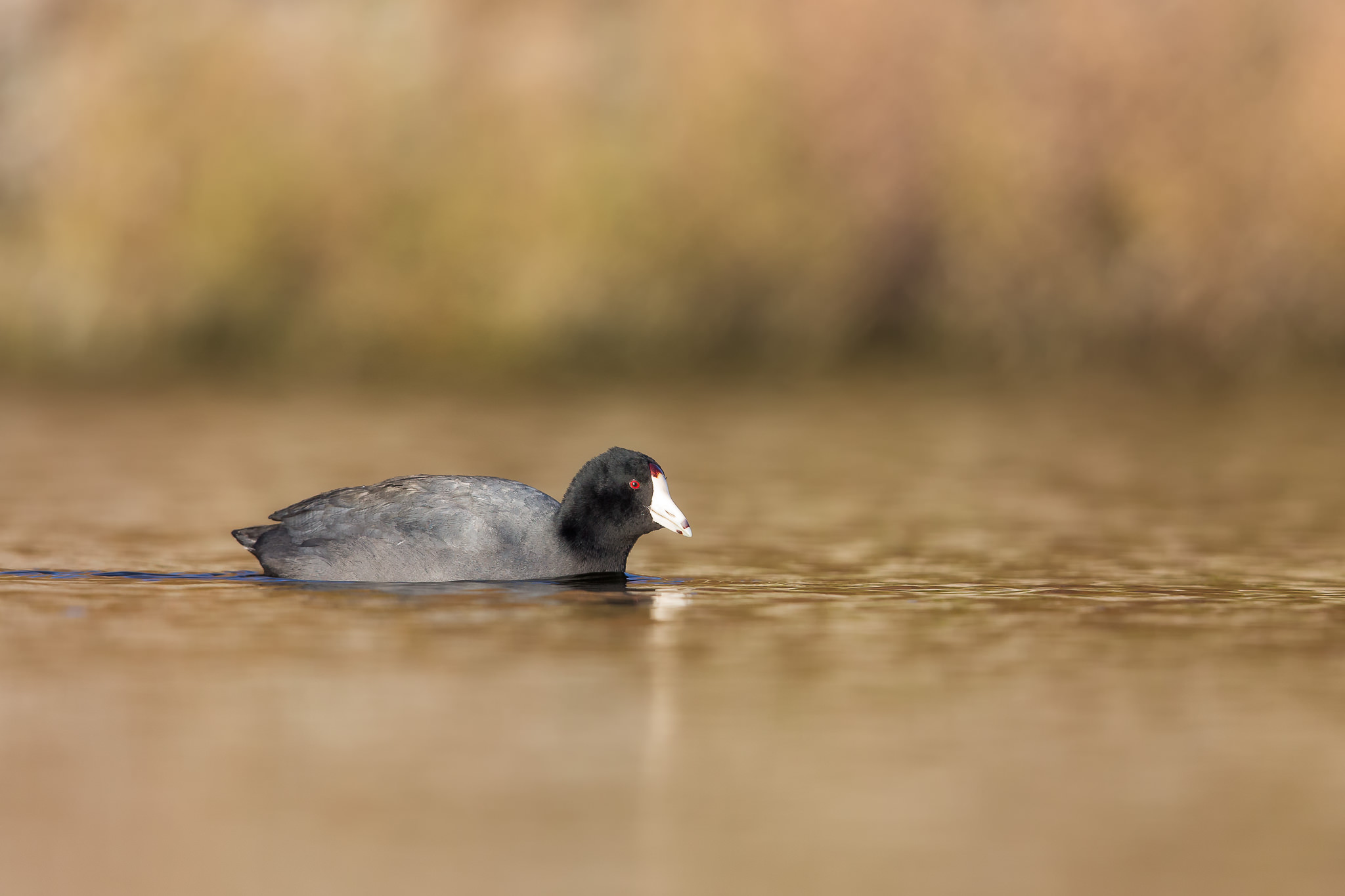