The great blue heron (Ardea herodias) is a large wading bird in the heron family Ardeidae, common near the shores of open water and in wetlands over most of North America and Central America, as well as the Caribbean and the Galápagos Islands. It is a rare vagrant to Europe, with records from Spain, the Azores, England, and the Netherlands. An all-white population found only in the Caribbean and southern Florida was once treated as a separate species and known as the great white heron. 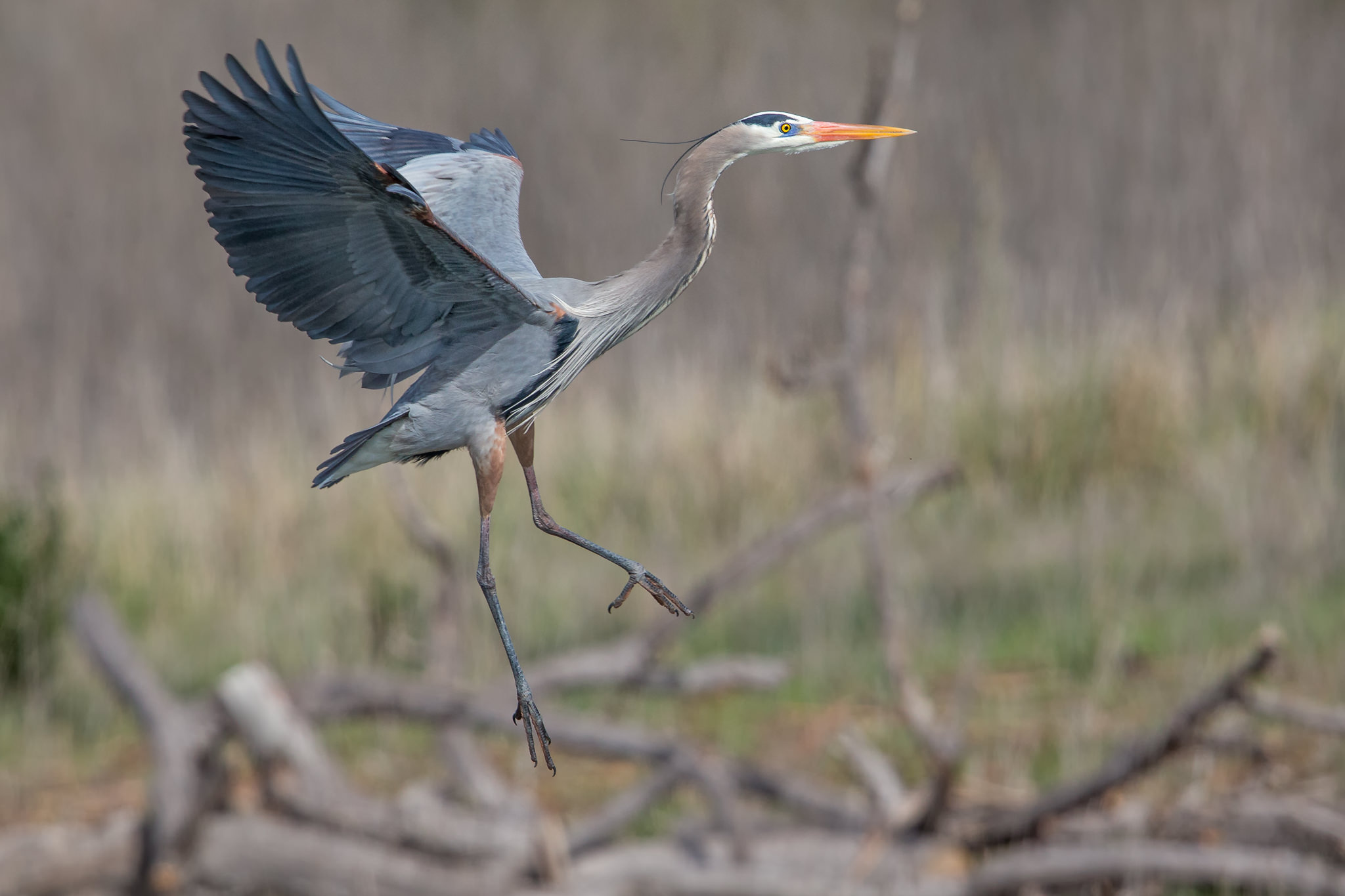 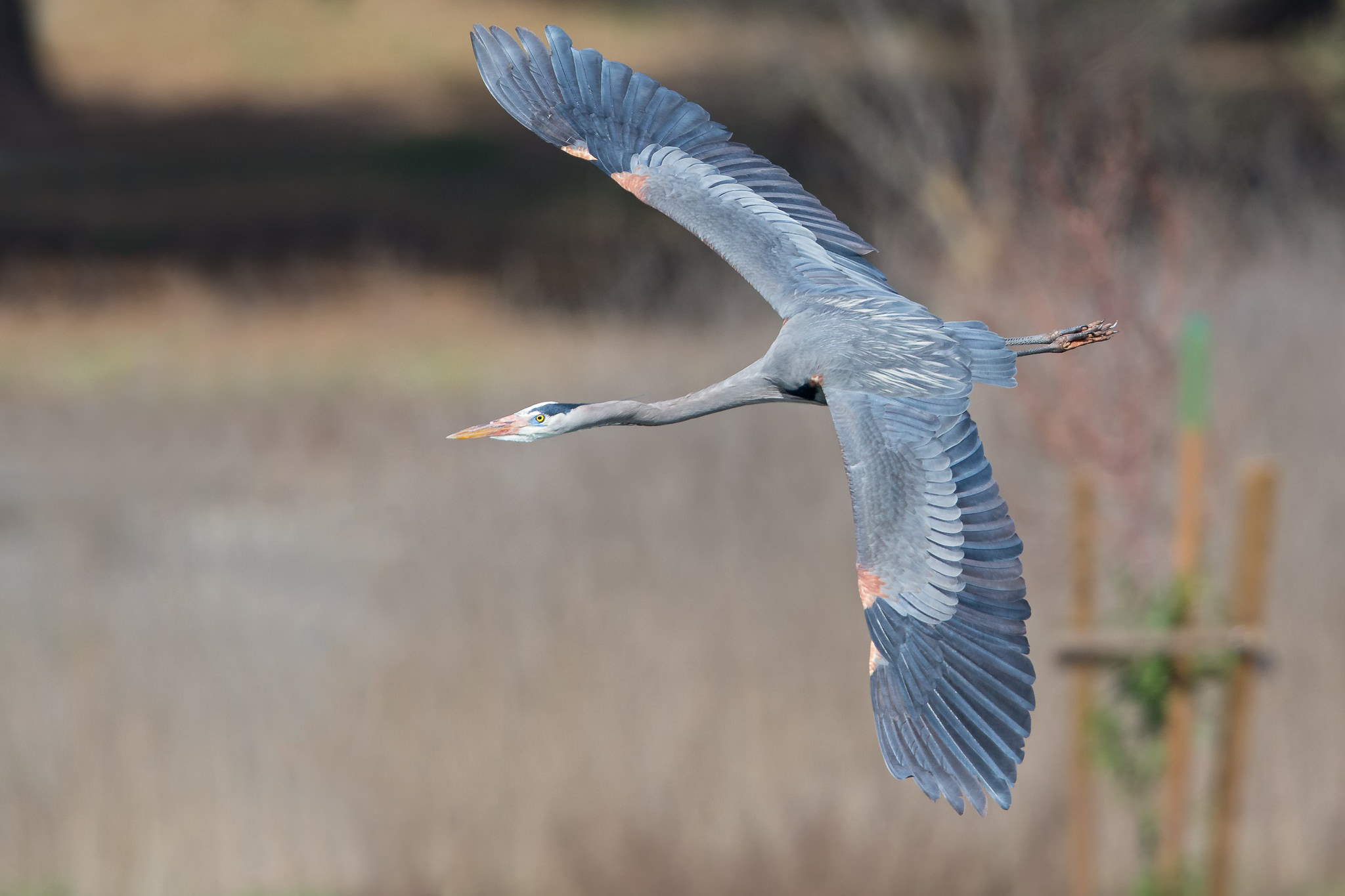 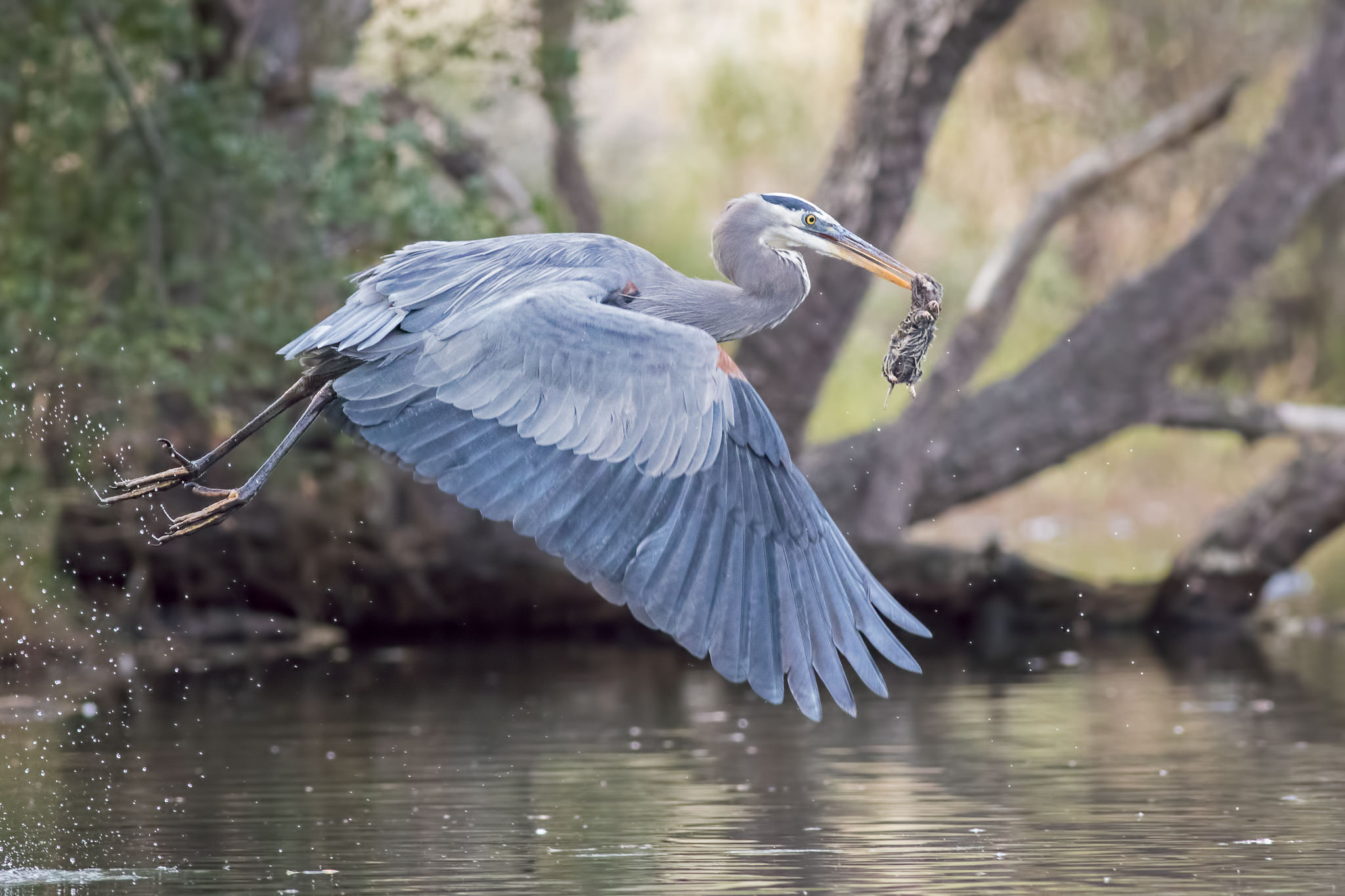 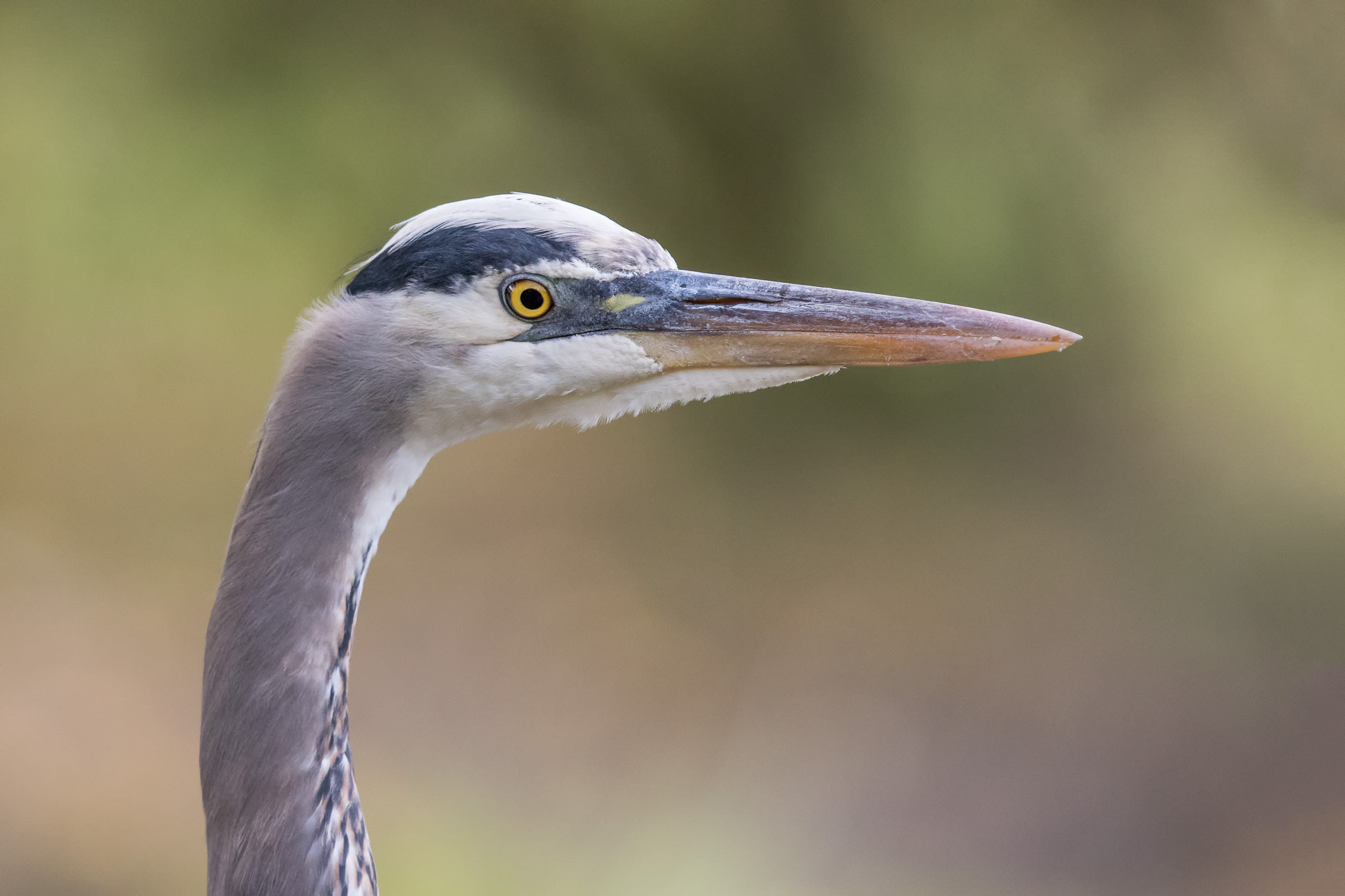 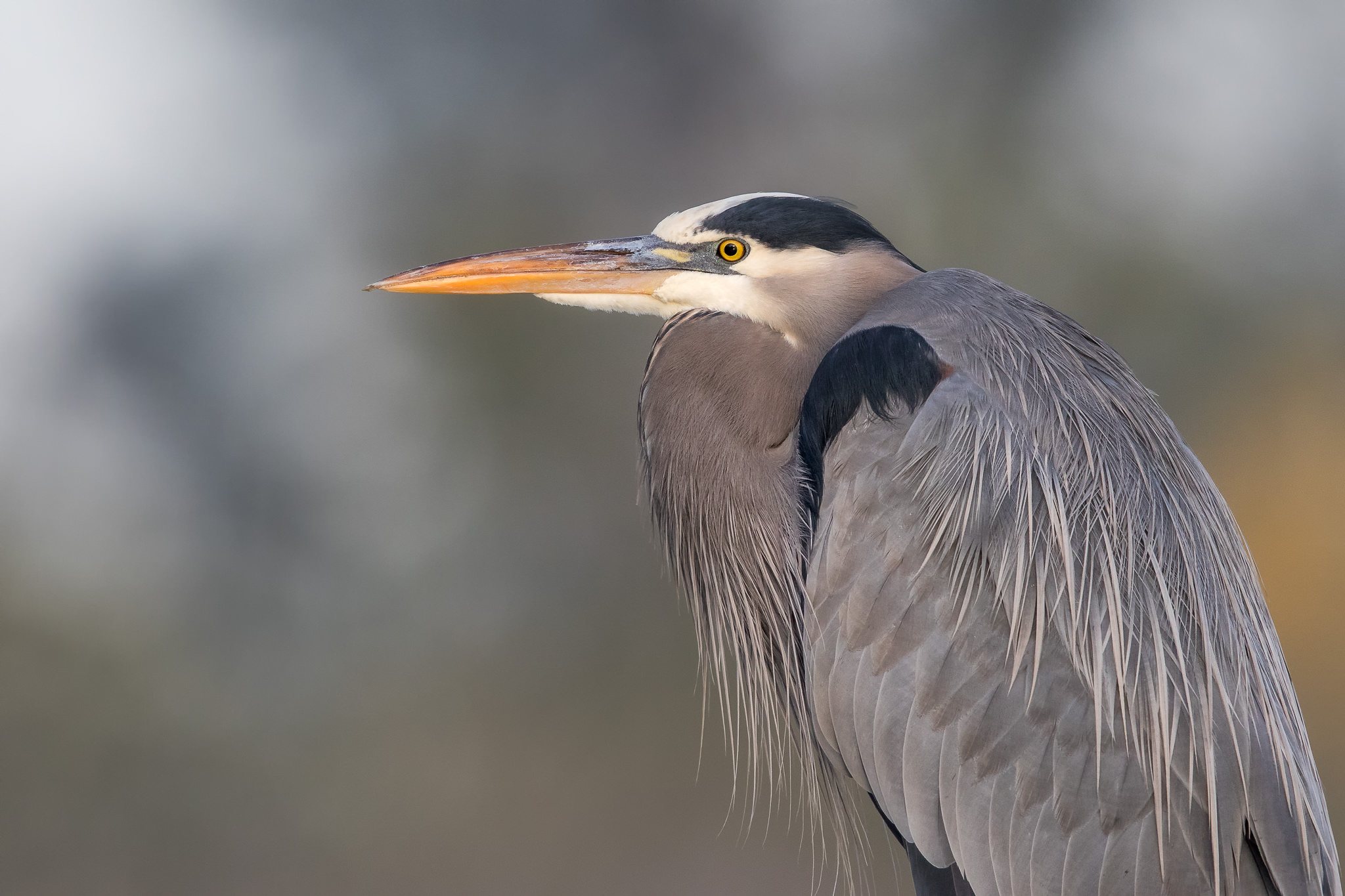 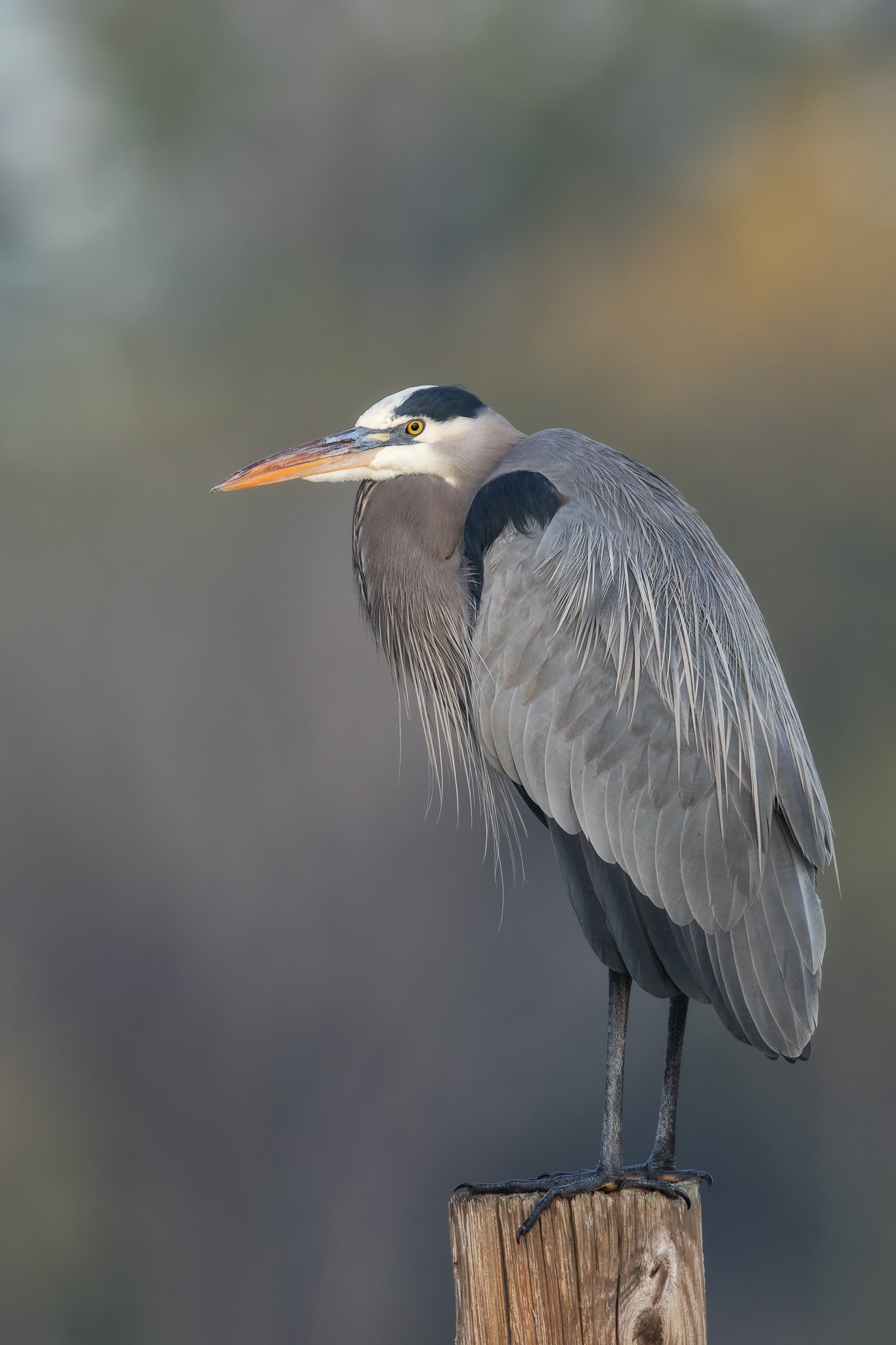 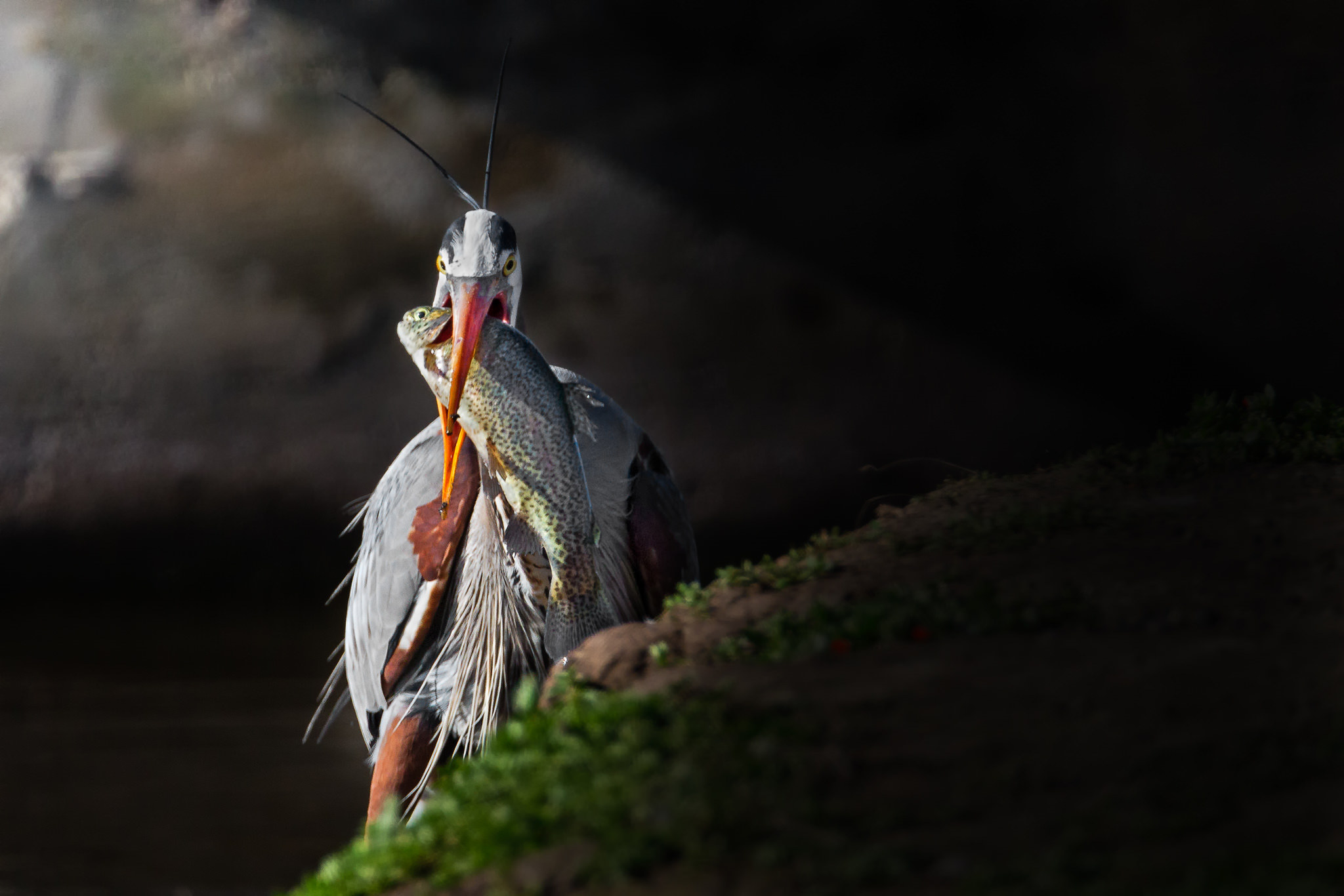 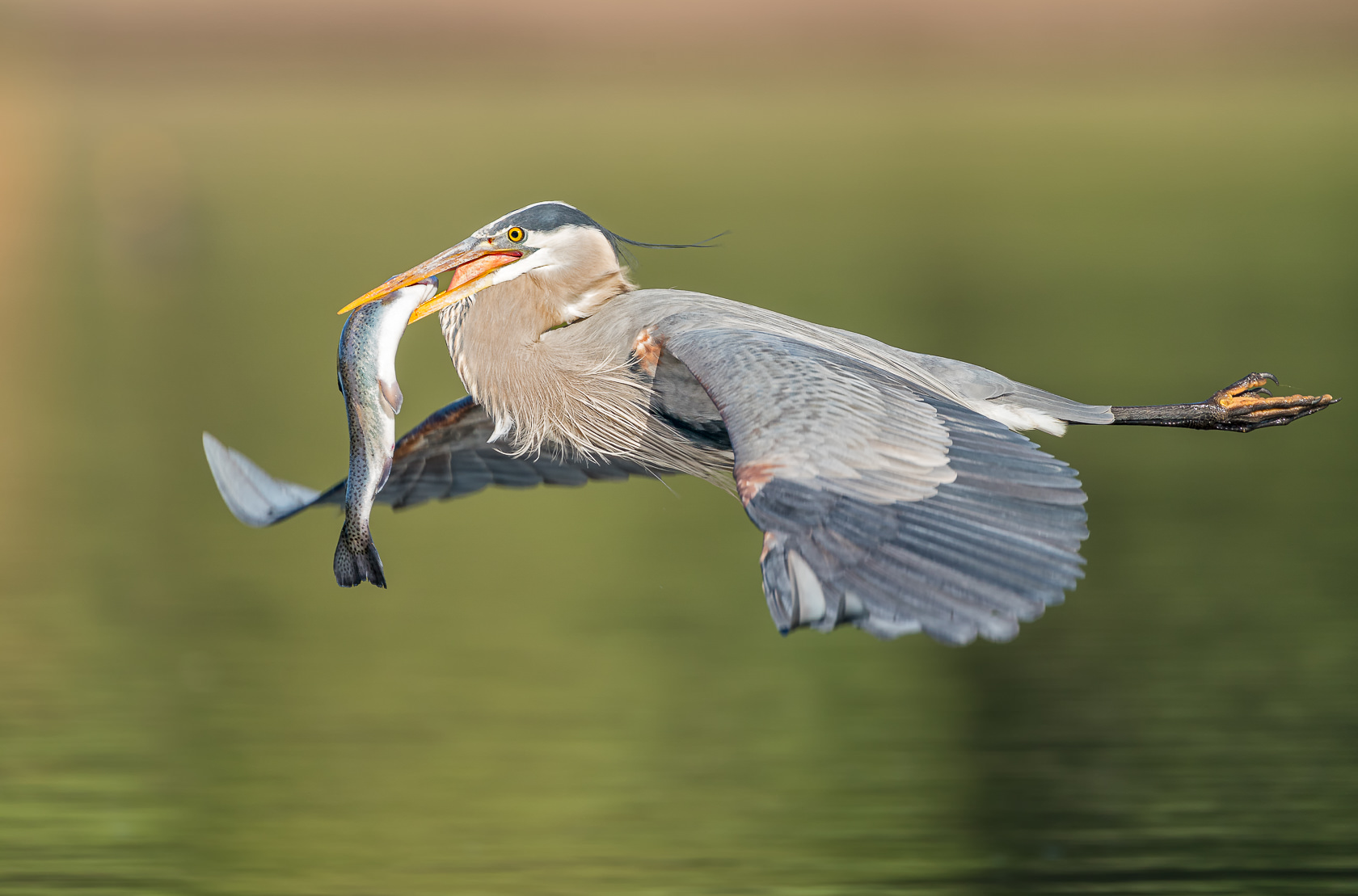