The yellow-billed magpie (Pica nuttalli) is a large bird in the crow family that is restricted to the U.S. state of California. It inhabits the Central Valley and the adjacent chaparral foothills and mountains. Apart from its having a yellow bill and a yellow streak around the eye, it is virtually identical to the black-billed magpie (Pica hudsonia) found in much of the rest of North America. The scientific name commemorates the English naturalist Thomas Nuttall.

The Korean subspecies of the European magpie (P. p. sericea) is more distantly related to all other (including North American) forms judging from the molecular evidence, and thus, either the North American forms are maintained as specifically distinct and the Korean (and possibly related) subspecies are also elevated to species status, or all magpies are considered to be subspecies of a single species, Pica pica. 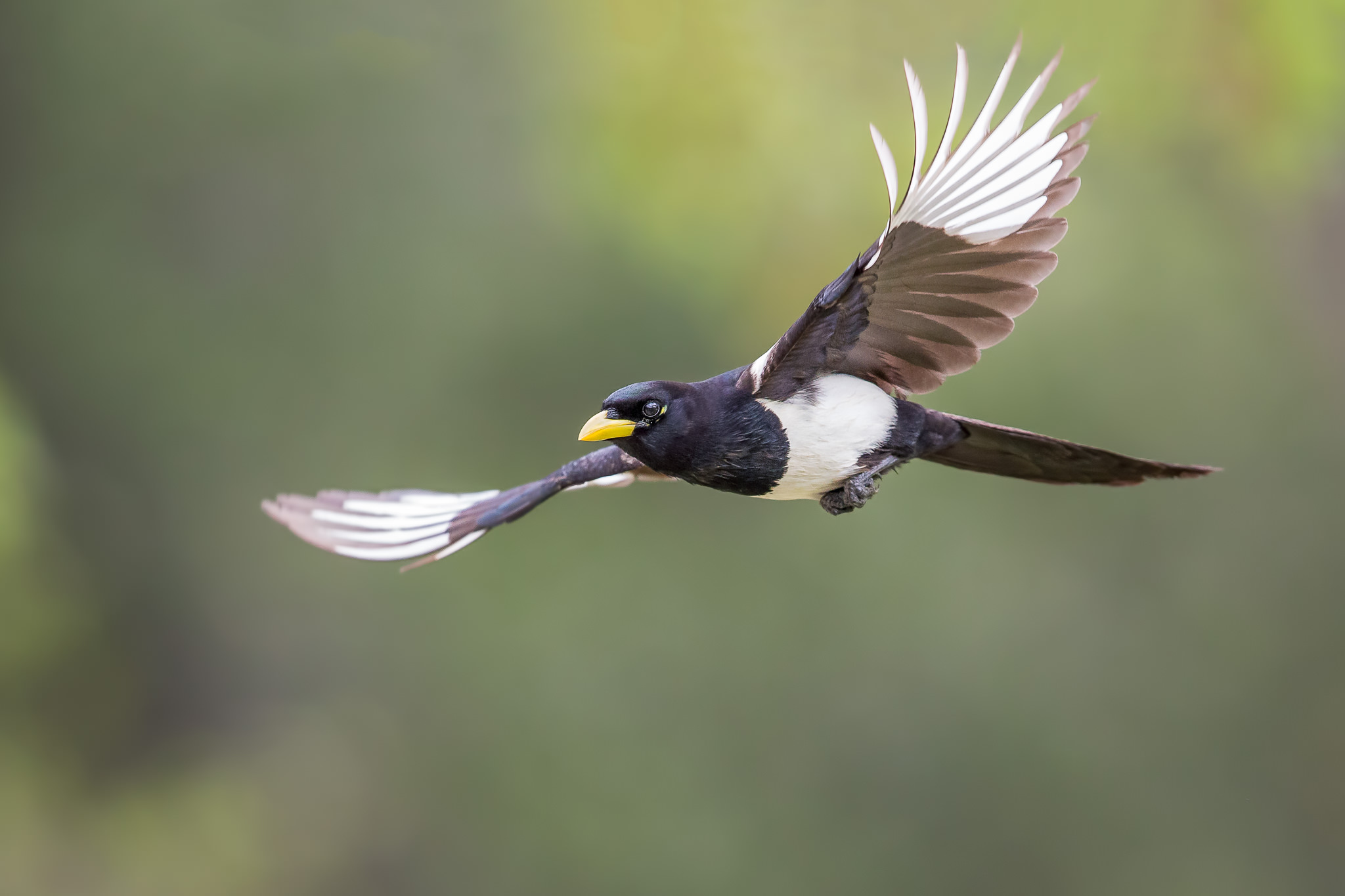 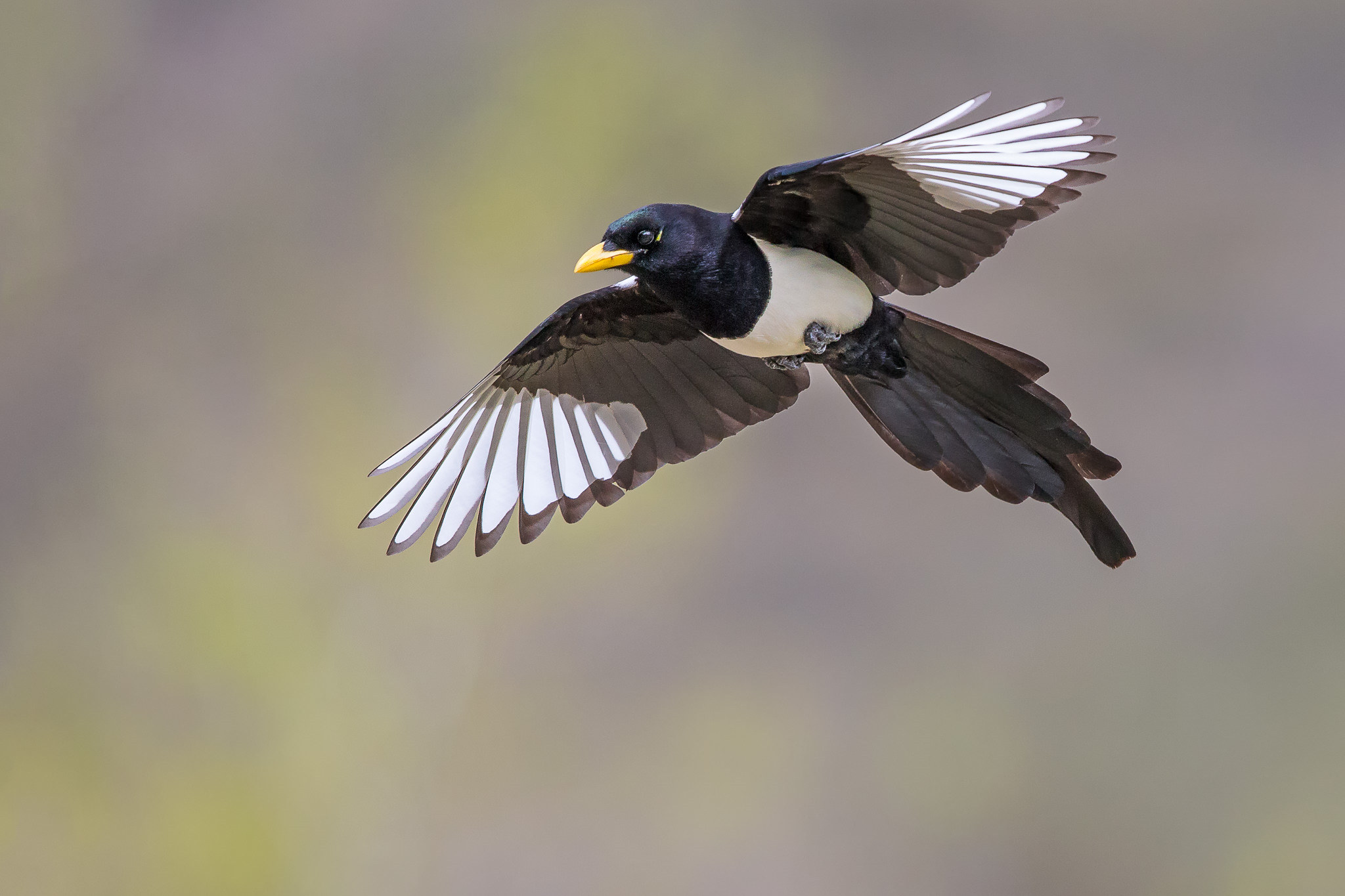 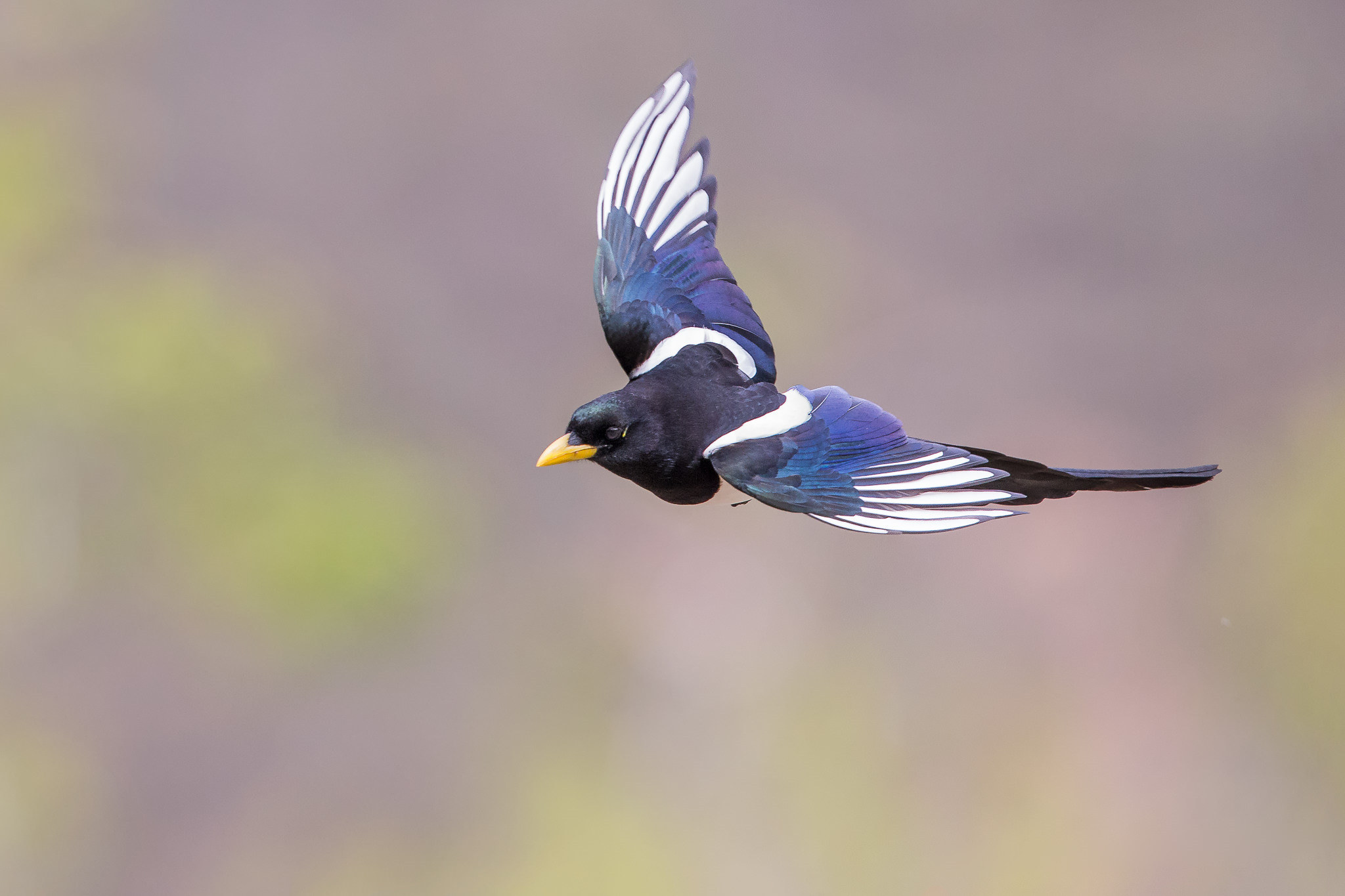 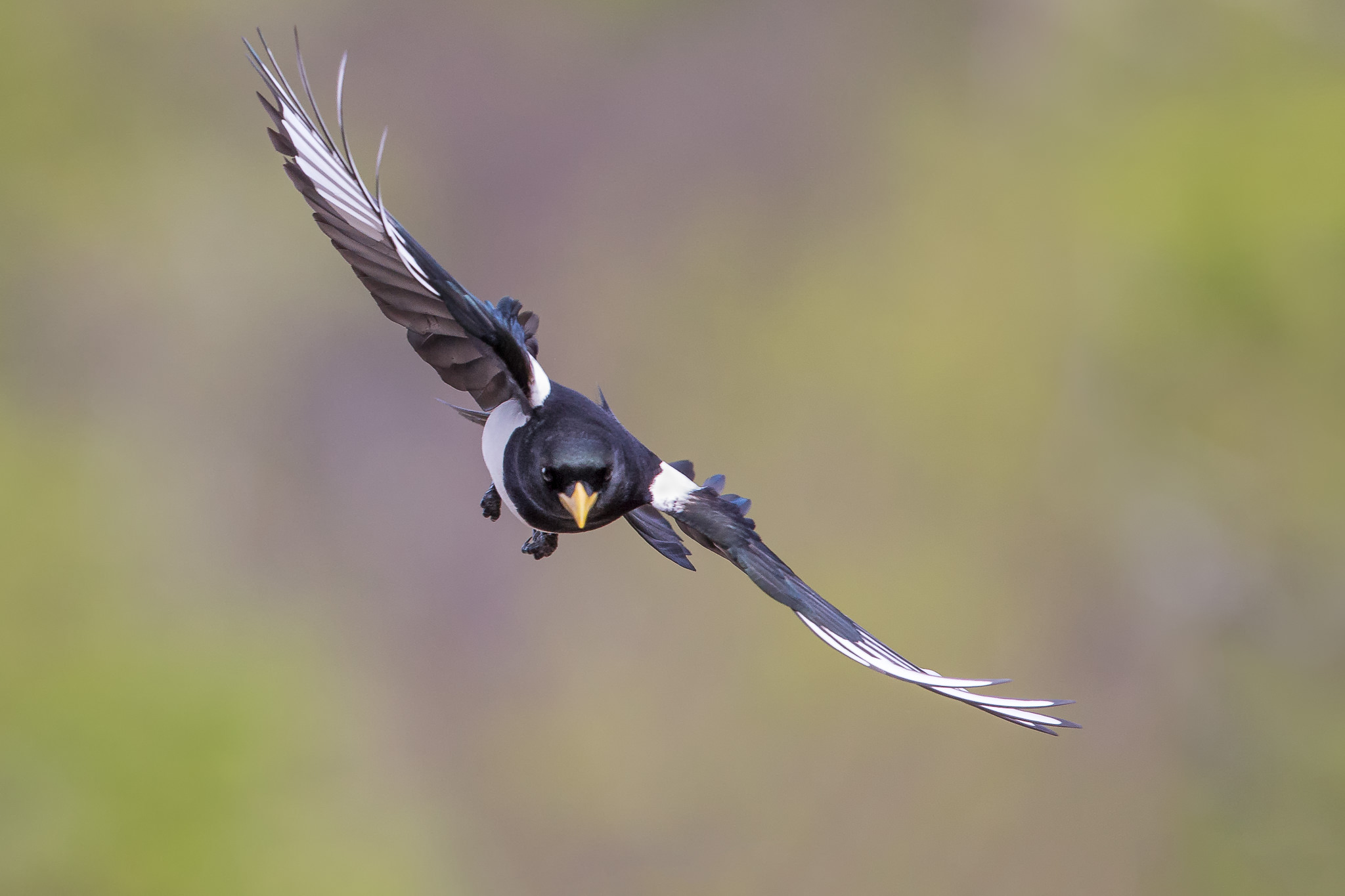 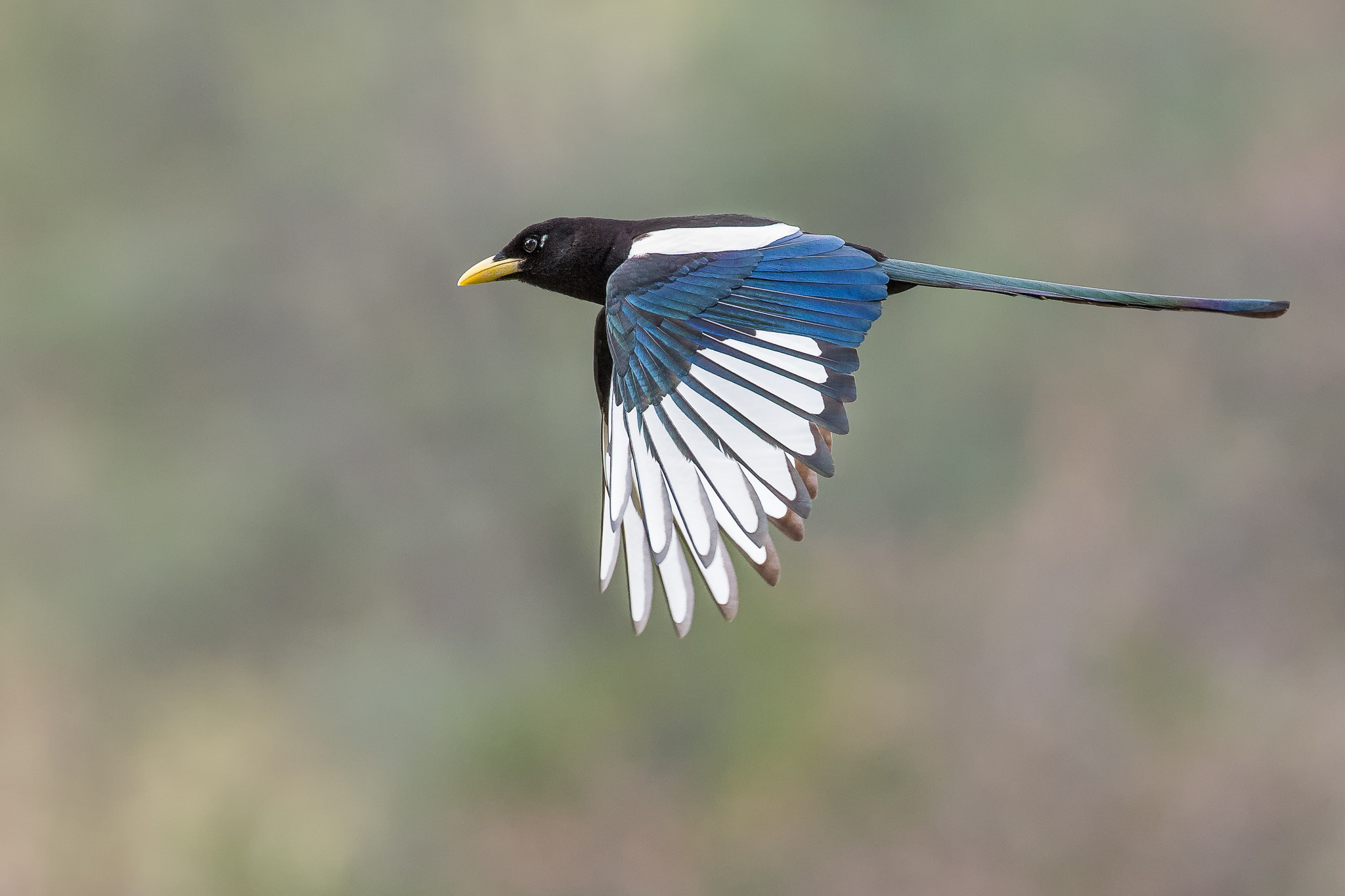 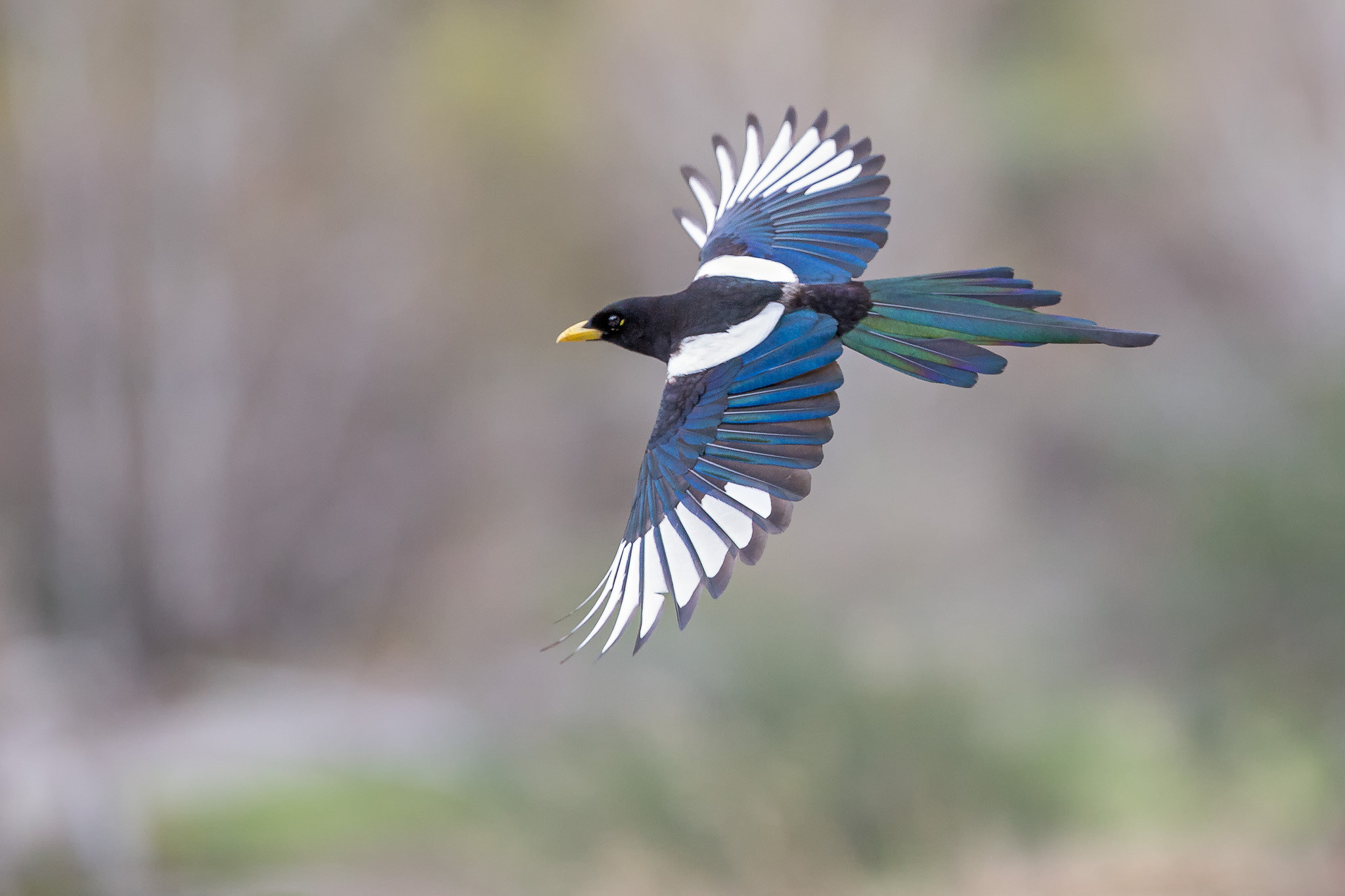 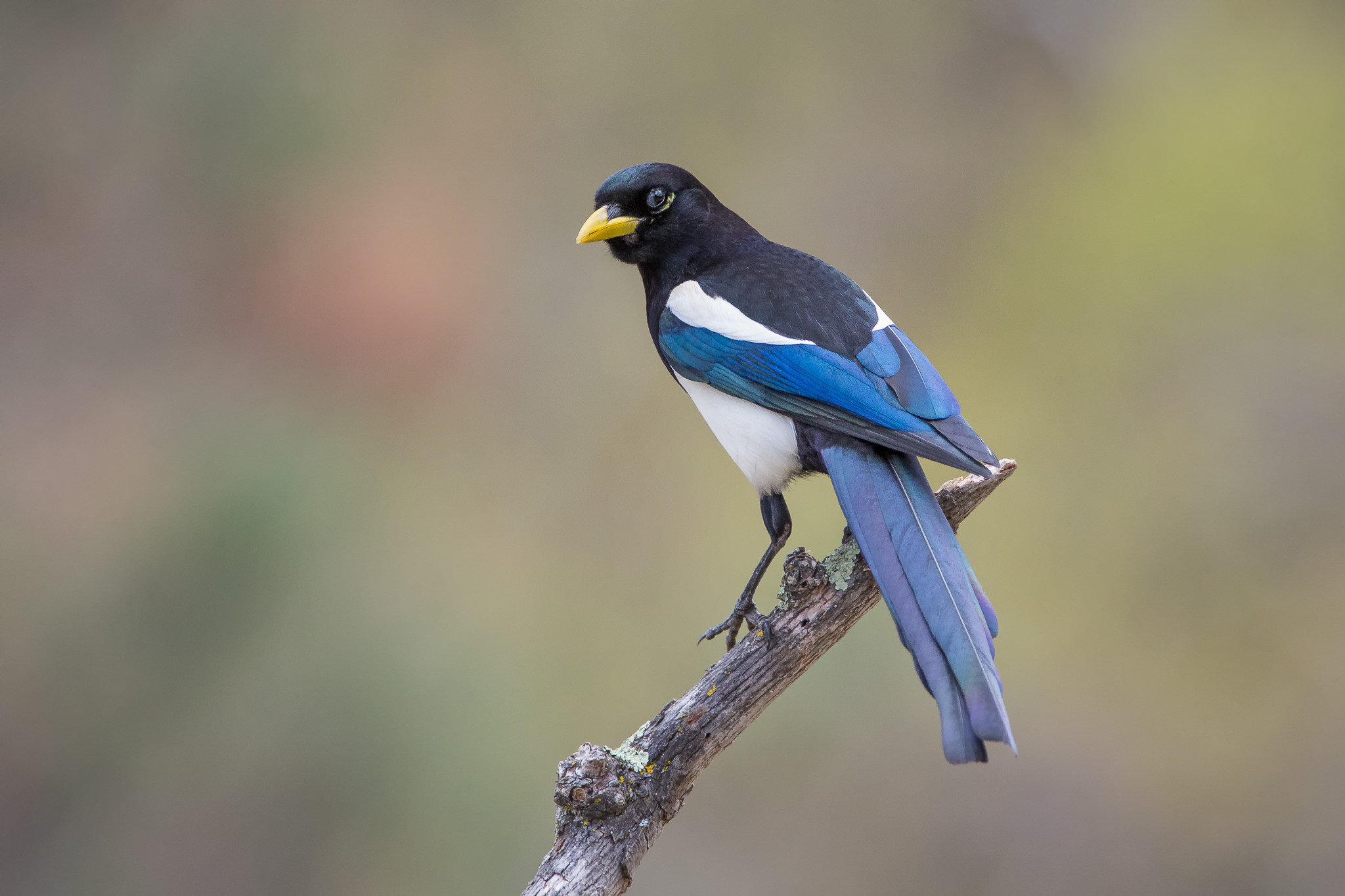 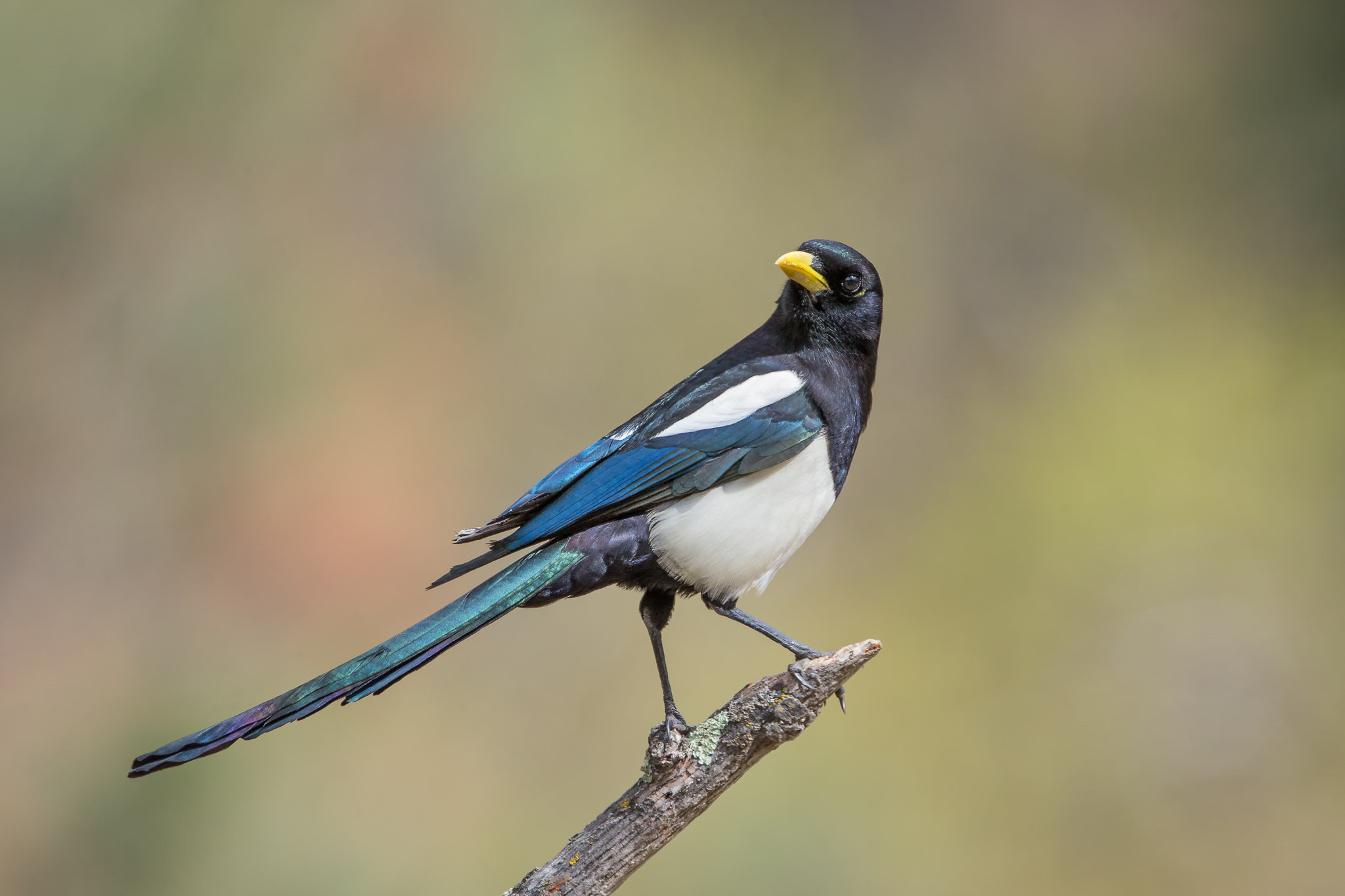 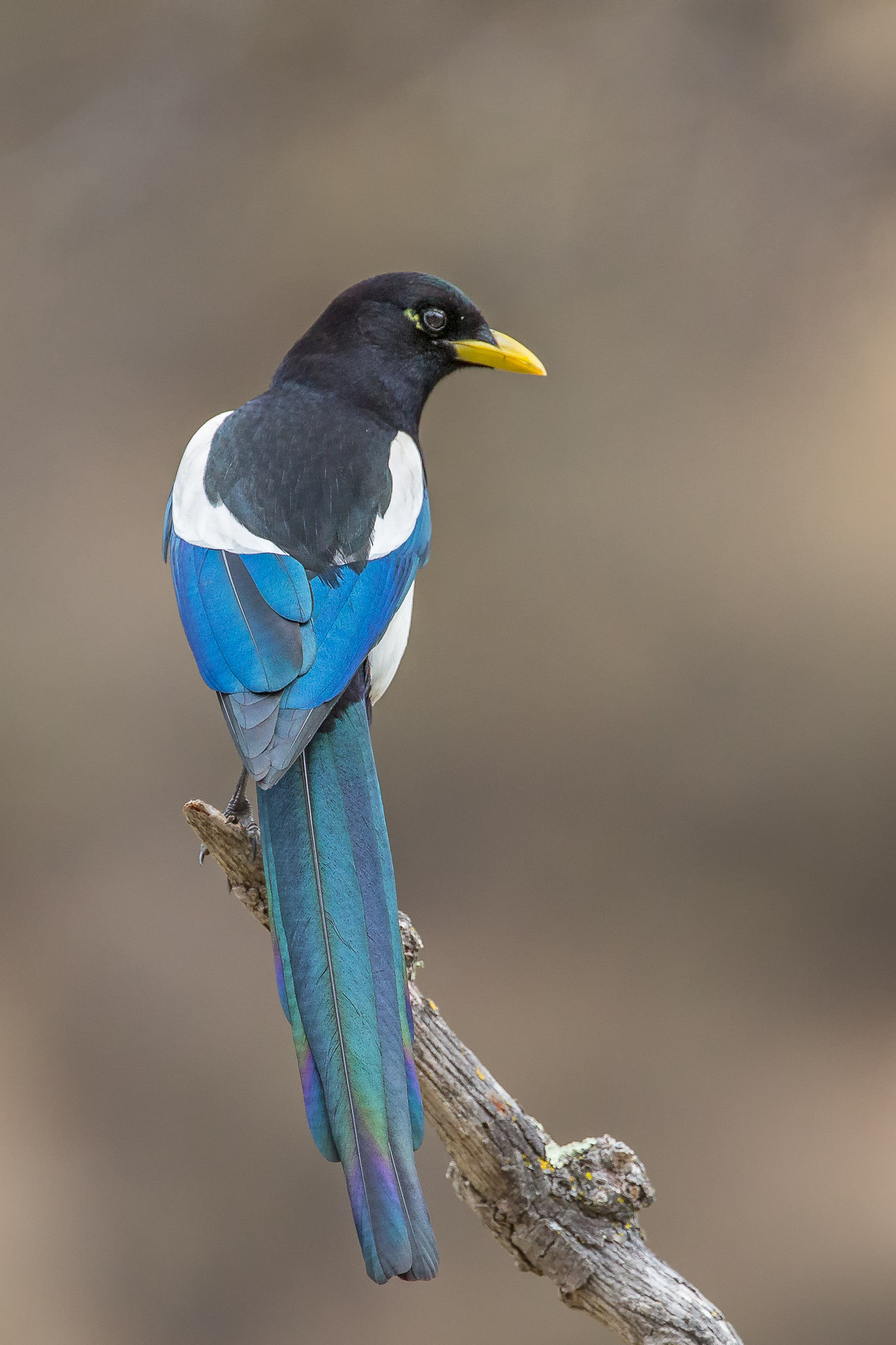 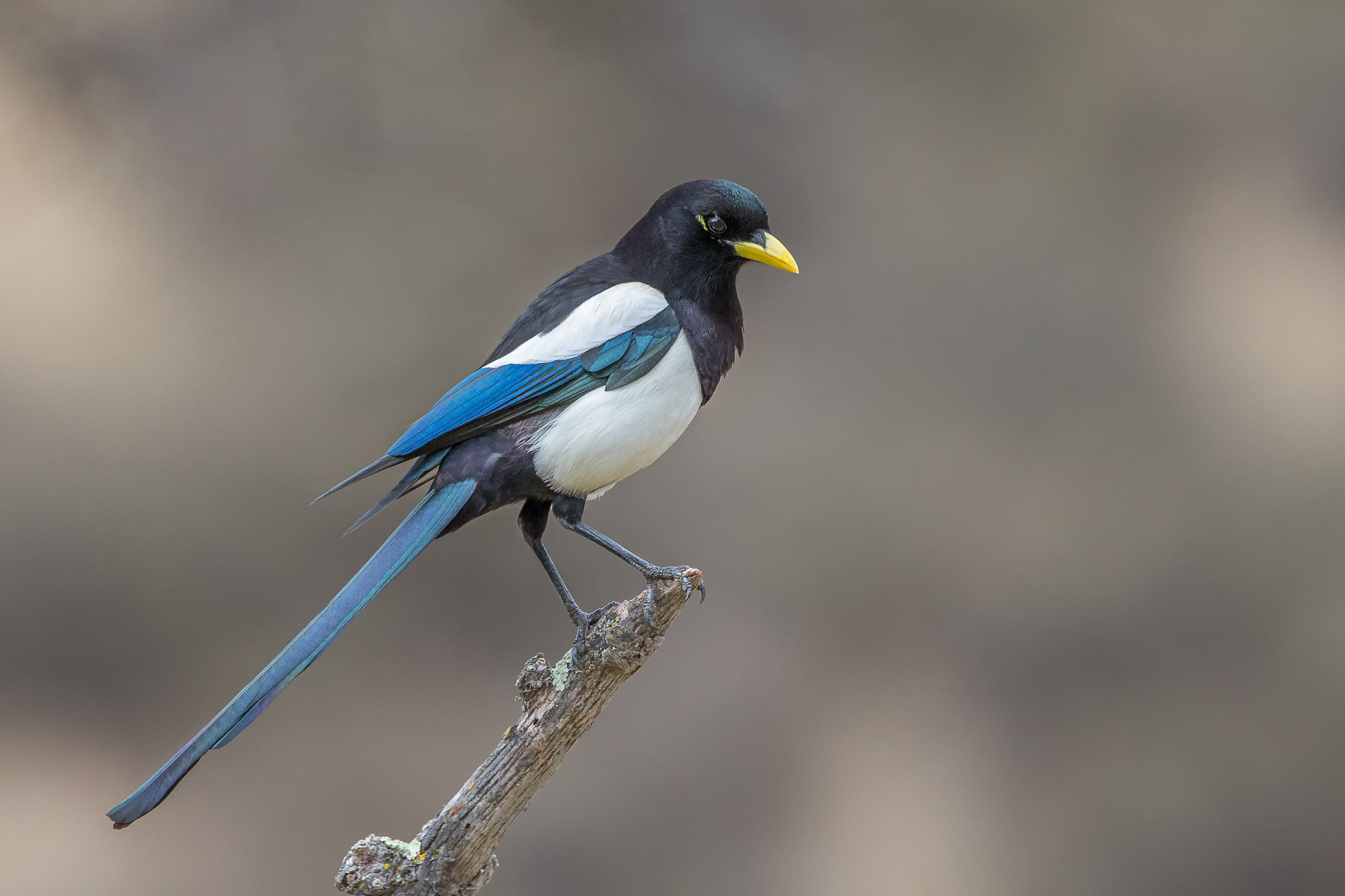 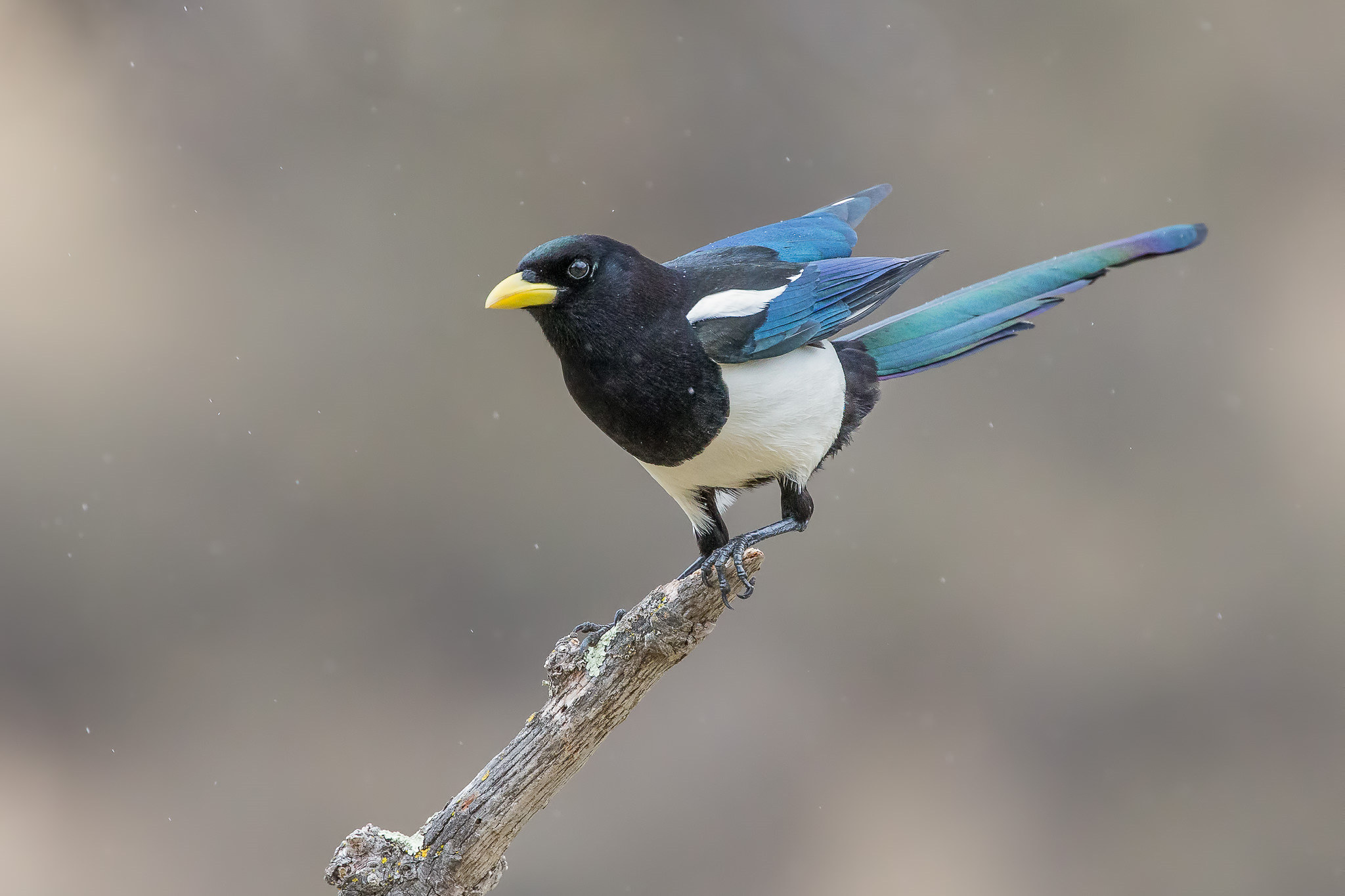 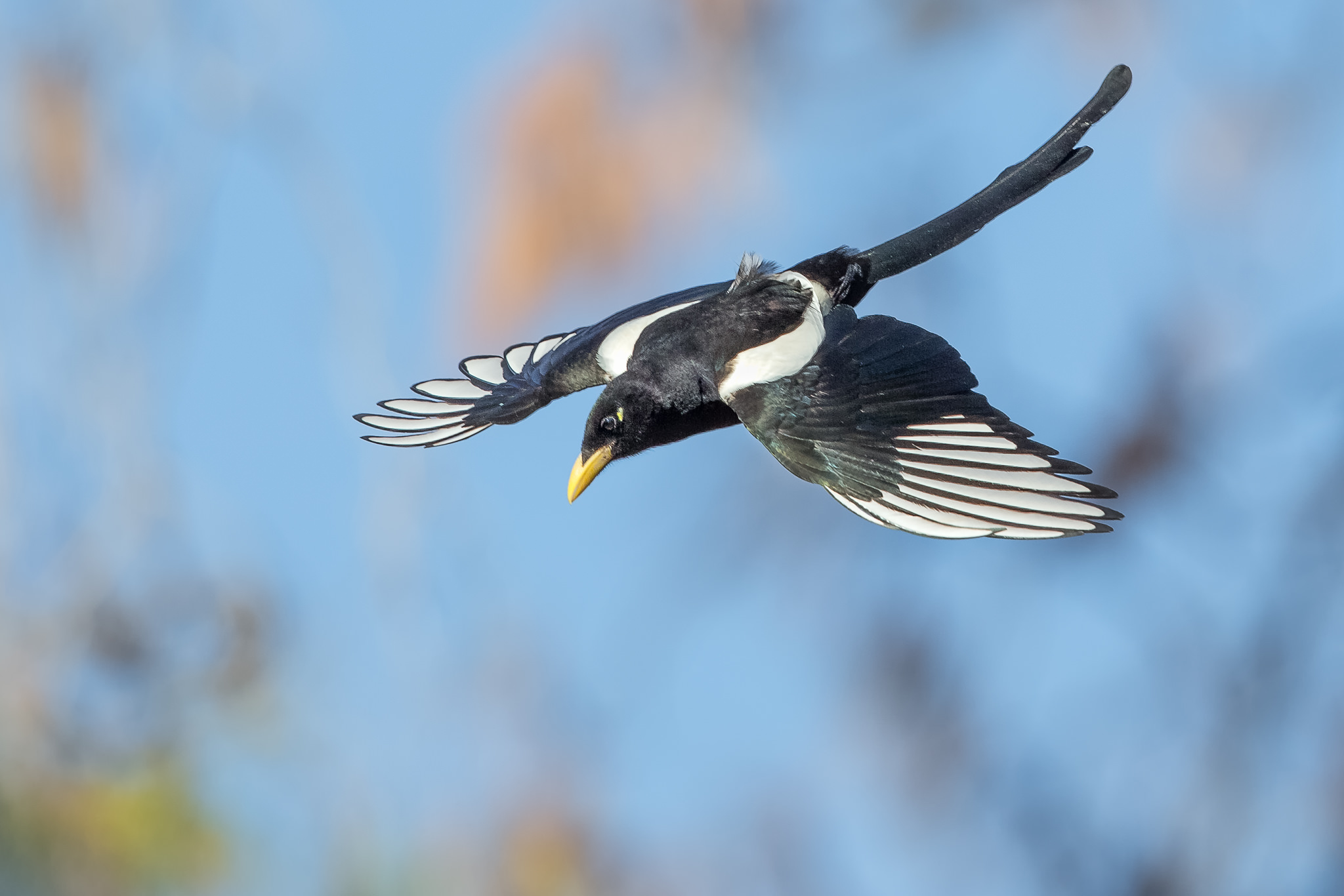 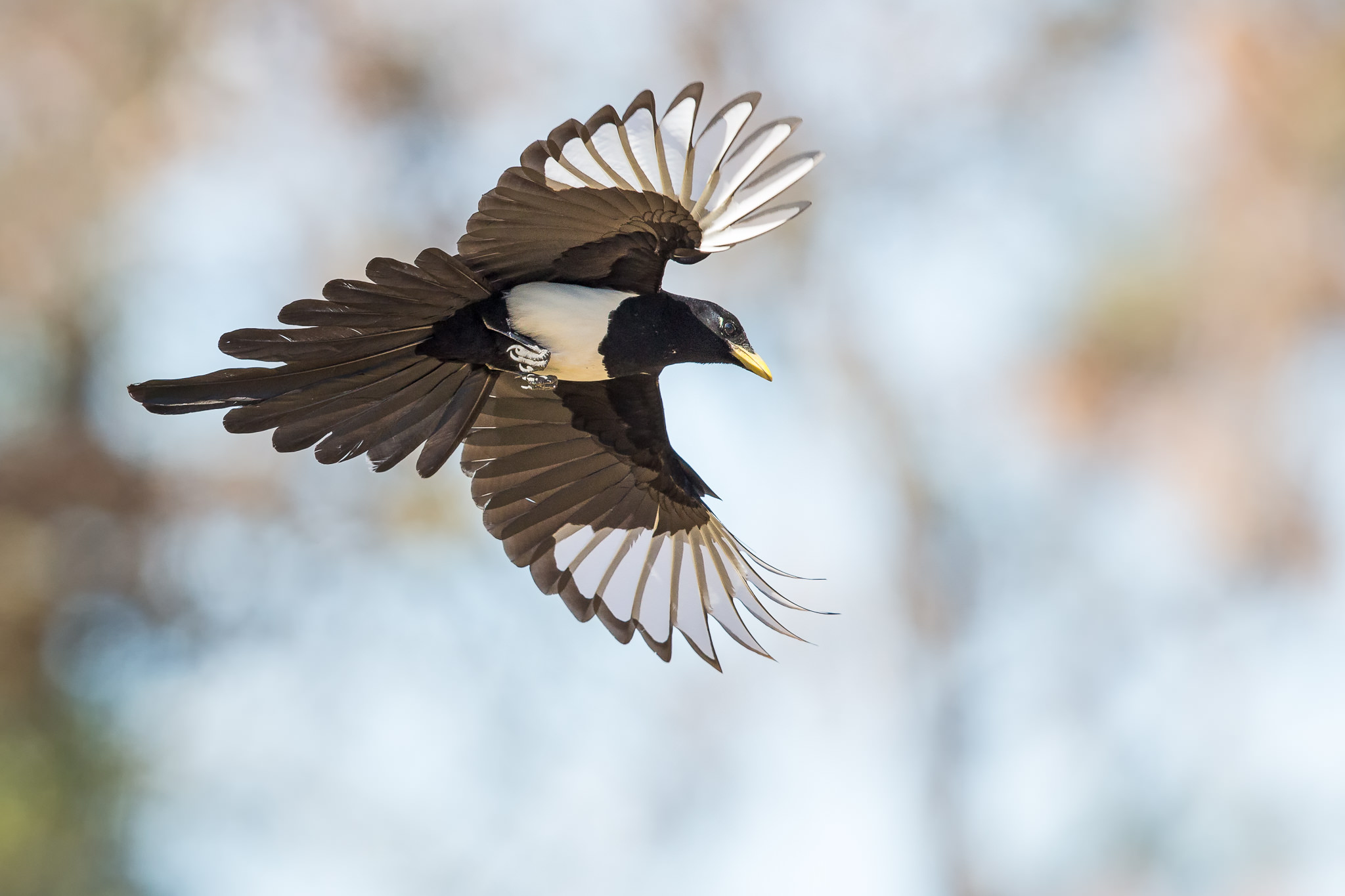