The Rufous hummingbird (Selasphorus rufus) is a small hummingbird, about 8 cm (3.1 in) long with a long, straight and slender bill. These birds are known for their extraordinary flight skills, flying 2,000 mi (3,200 km – one of the longest migratory journey birds) during their migratory transits. It is one of seven species in the genus Selasphorus.

The adult male has a white breast, rufous face, flanks and tail and an iridescent orange-red throat patch or gorget. Some males have some green on back and/or crown. The female has green, white, some iridescent orange feathers in the center of the throat, and a dark tail with white tips and rufous base.

The female is slightly larger than the male. Females and the rare green-backed males are extremely difficult to differentiate from Allen’s hummingbird. This is a typical-sized hummingbird, being a very small bird. It weighs 2-5 g (0.071-0.176 oz), measures 7-9 cm (2.8-3.5 in) long and spans 11 cm (4.3 in) across the wings.

They feed on nectar from flowers using a long extendable tongue or catch insects on the wing. These birds require frequent feeding while active during the day and become torpid at night to conserve energy. Because of their small size, they are vulnerable to insect-eating birds and animals.

Their primary breeding habitats are open areas, mountainsides and forest edges in western North America from southern Alaska through British Columbia and the Pacific Northwest to California, nesting further north (Alaska) than any other hummingbird. The female builds a nest in a protected location in a shrub or conifer. Males are promiscuous, mating with several females.

They are migratory, many of them migrating through the Rocky Mountains and nearby lowlands during May to September to take advantage of the wildflower season. They may stay in one local region for the entire summer, in which case the migrants, like breeding birds, often aggressively take over and defend feeding locations. Most winter in wooded areas in the Mexican state of Guerrero, traveling over 2,000 mi (3,200 km) by an overland route from its nearest summer home – a prodigious journey for a bird weighing only 3 to 4 g.

The western rufous hummingbird may stray into southeastern North America. In the United States, a trend is for them to migrate for winter to warmer climates such as Florida or on the Gulf Coast, rather than in mainland Mexico. They are known to land in the Turks and Caicos Islands.[citation needed] This southeastern wintering trend is resulting in increased survival, coordinated with insect availability and artificial feeders in gardens. In the past, individuals that migrated eastward toward Canada and the northern USA in error would usually die,[citation needed] but now they often survive as they seem to spend more time in the warm Gulf Coast and Florida. Provided sufficient food and shelter is available, they are surprisingly hardy, able to tolerate temperatures down to -20 °C (-4 °F), so they can be seen in late fall in places such as the Upper Midwest, Great Lakes, and upper New England.[citation needed] As winter comes, birds in these areas normally head due south to the warmer Gulf Coast and Florida. 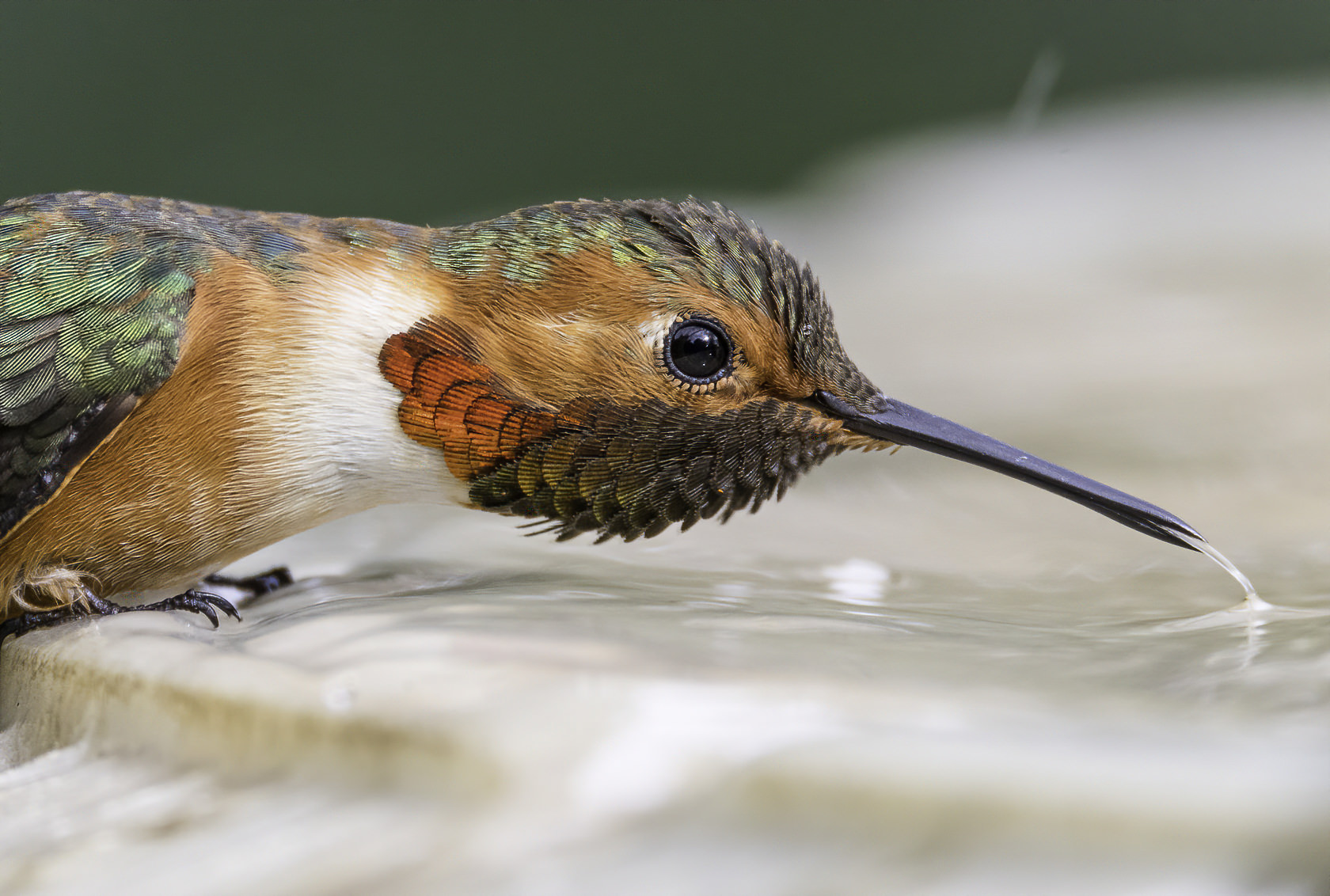 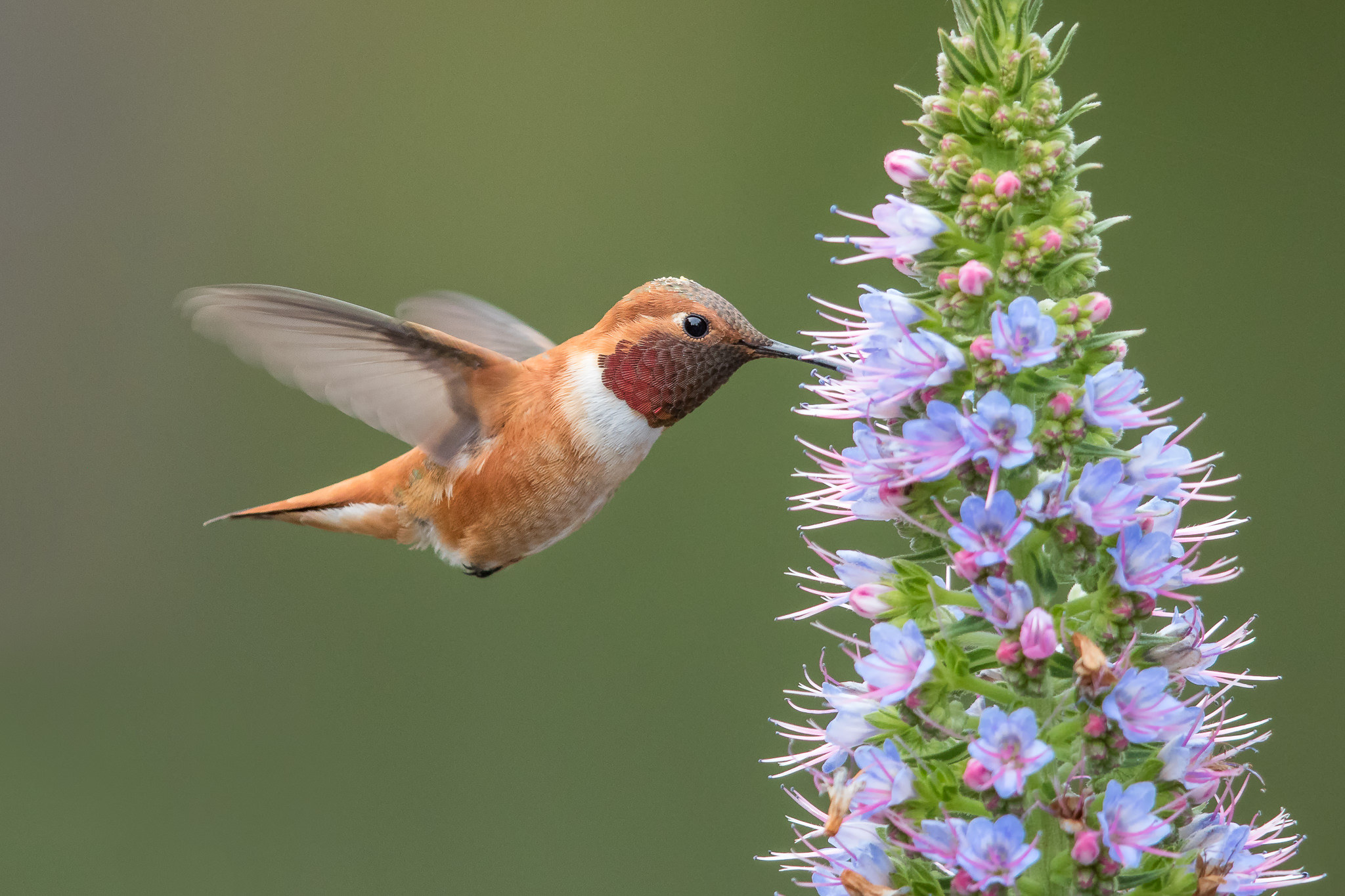 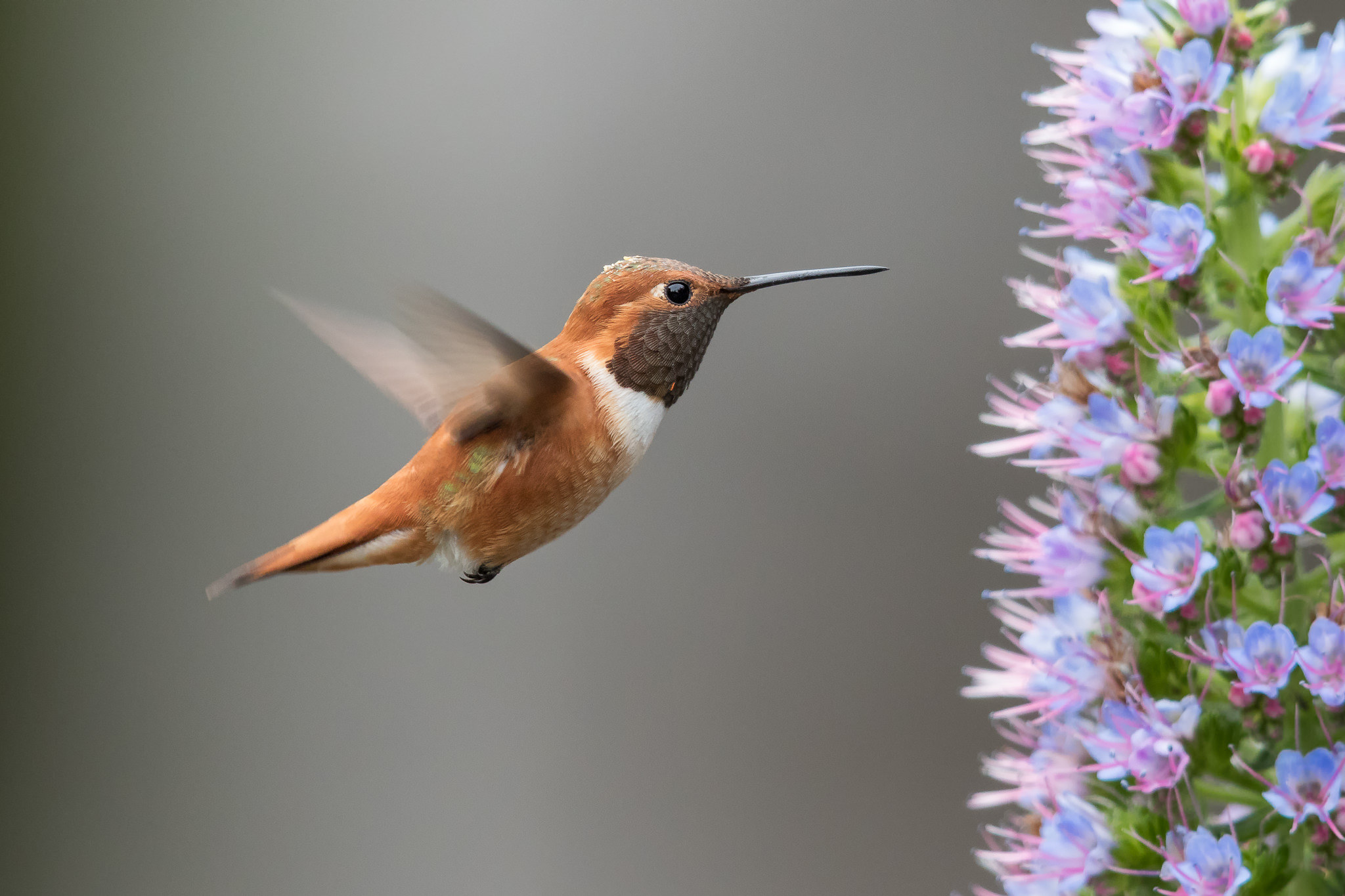 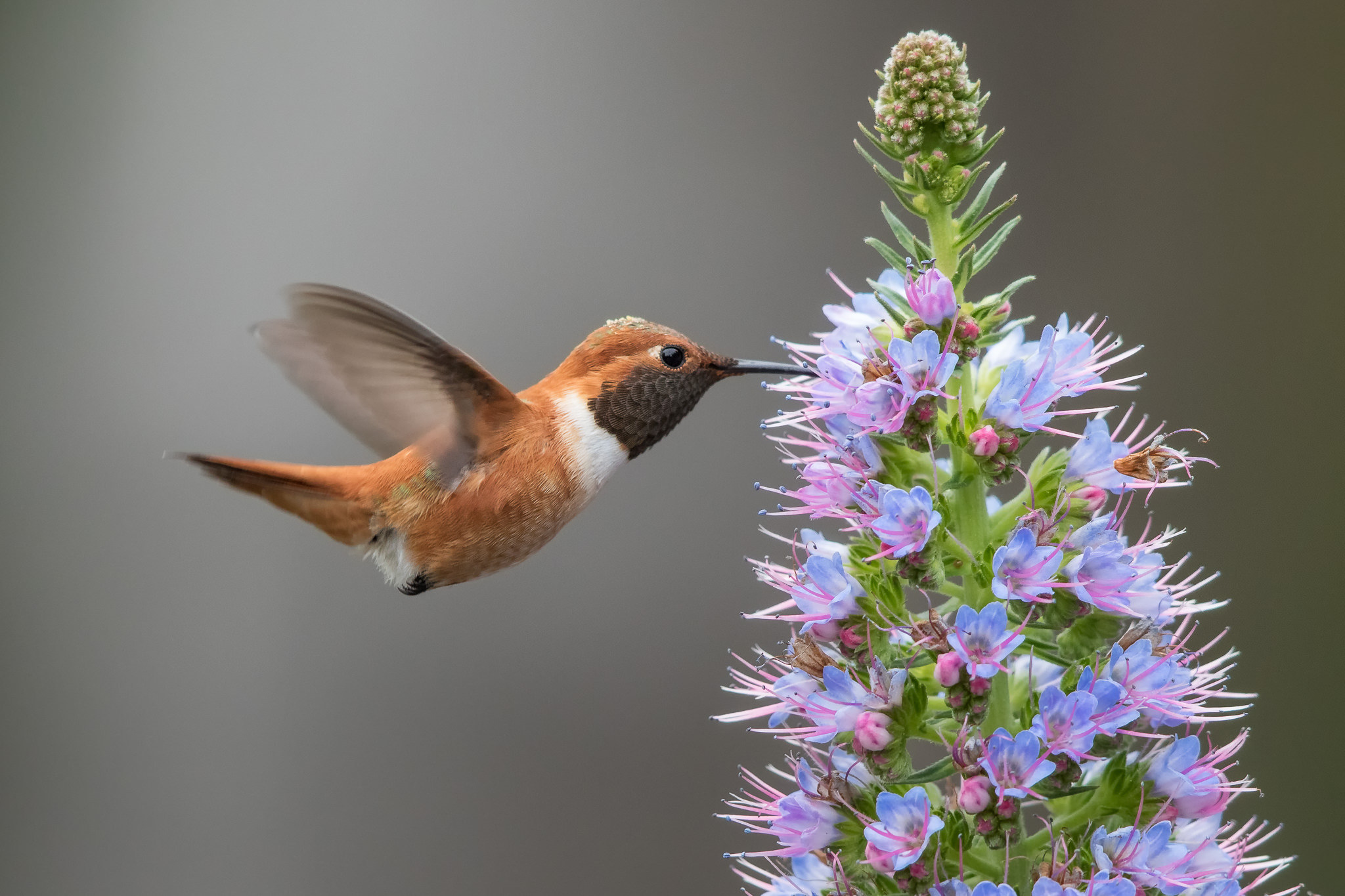 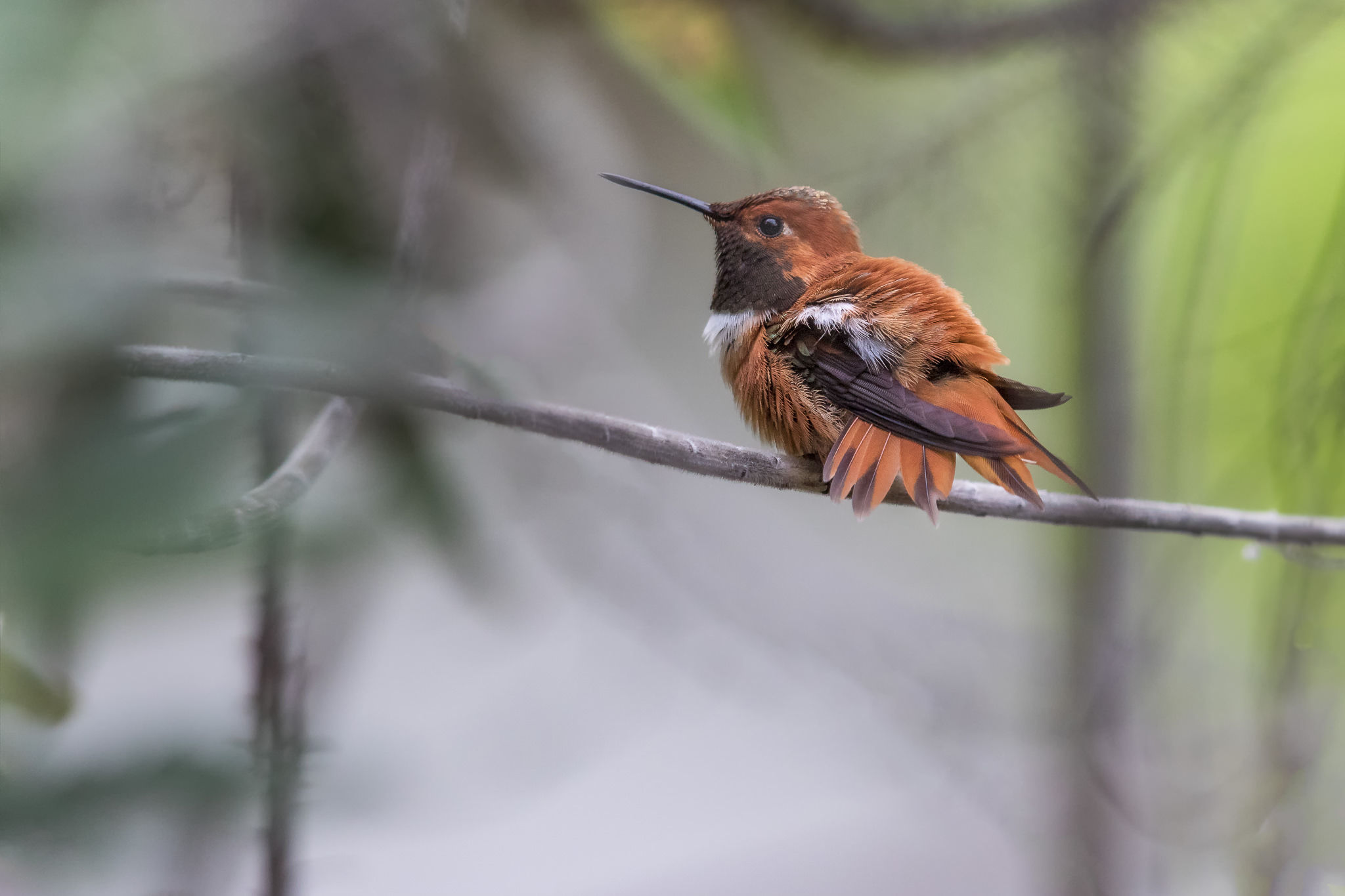