The western scrub jay (Aphelocoma californica), is a species of scrub jay native to western North America. It ranges from southern Washington to central Texas and central Mexico. It comprises three distinct subspecies groups, all of which may be separate species. They are California scrub jay (coastal), Woodhouse’s scrub jay (interior US and northern Mexico), and Sumichrast’s scrub jay (interior southern Mexico). The western scrub jay was once lumped with the island scrub jay and the Florida scrub jay; the taxon was then called, simply, the scrub jay. The western scrub jay is nonmigratory and can be found in urban areas, where it can become tame and will come to bird feeders. While many refer to scrub jays as “blue jays”, the blue jay is a different species of bird entirely. In recent years, the California scrub jay has expanded its range north into the Tsawwassen region of British Columbia.

Western scrub jays, like many other corvids, exploit ephemeral surpluses by storing food in scattered caches within their territories. They rely on highly accurate and complex memories to recover the hidden caches, often after long periods of time. In the process of collecting and storing this food, they have shown an ability to plan ahead in choosing cache sites to provide adequate food volume and variety for the future. Western scrub jays are also able to rely on their accurate observational spatial memories to steal food from caches made by conspecifics. To protect their caches from potential ‘pilferers’, food storing birds implement a number of strategies to reduce this risk of theft. Western scrub jays are also known for hoarding and burying brightly colored objects. Western scrub jays have a mischievous streak, and they are not above outright theft. They have been caught stealing acorns from acorn woodpecker caches and robbing seeds and pine cones from Clark’s nutcrackers. Some scrub jays steal acorns they have watched other jays hide. When these birds go to hide their own acorns, they check first that no other jays are watching. You might see western scrub jays standing on the back of a mule deer. They’re picking off and eating ticks and other parasites. The deer seem to appreciate the help, often standing still and holding up their ears to give the jays access. The scrub jay even will eat peanuts off a human hand. 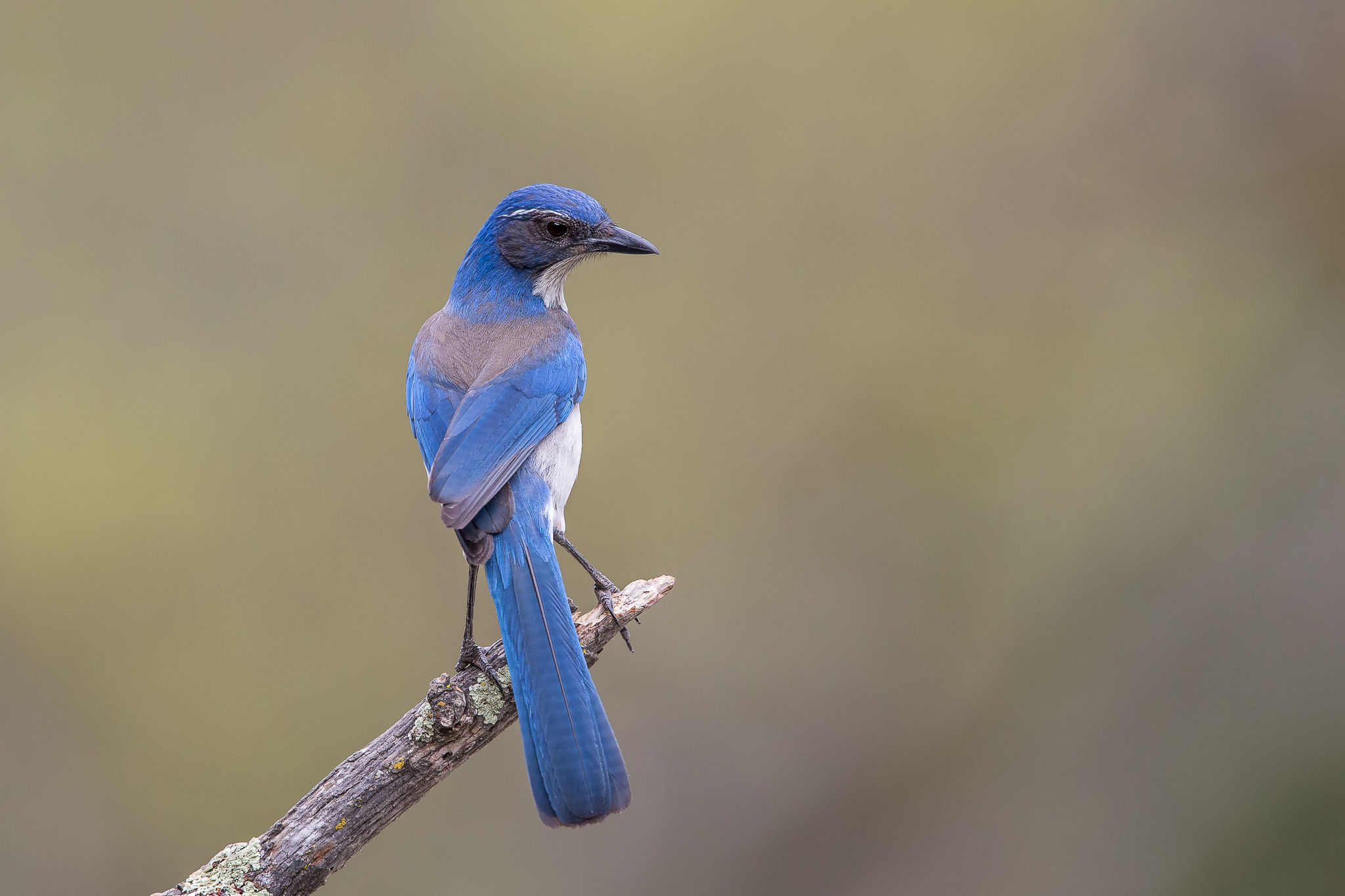 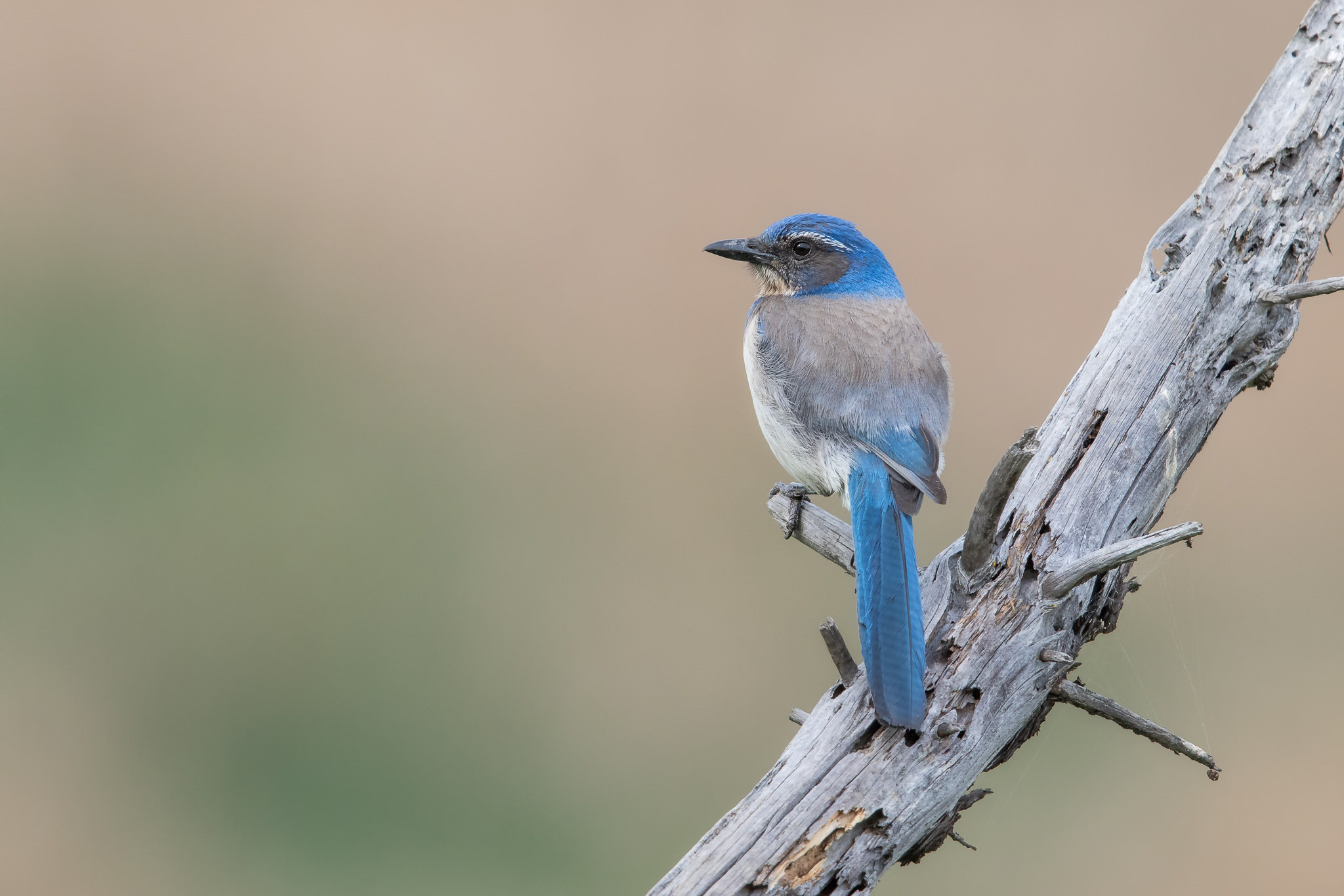 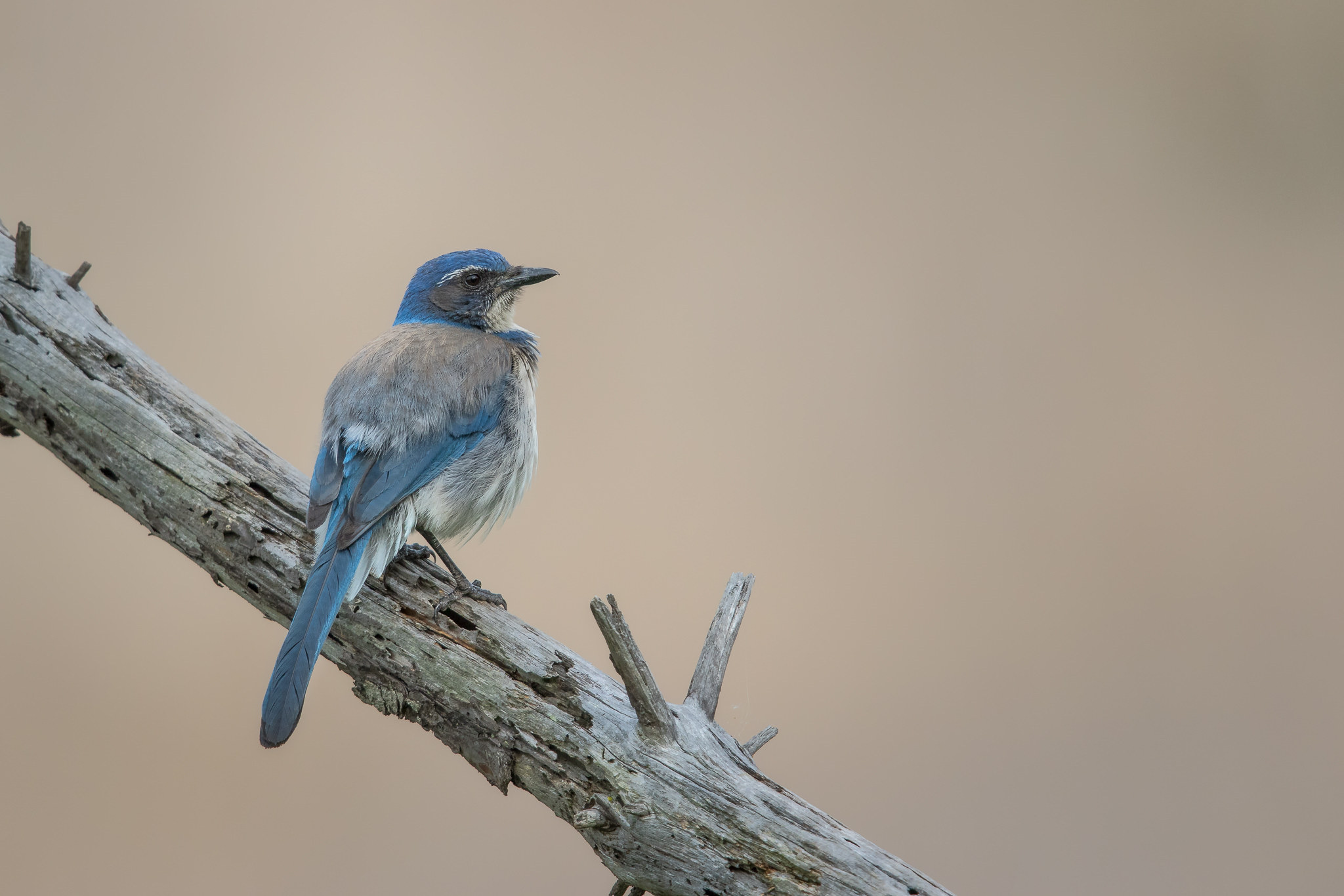