The bushtits or long-tailed tits, Aegithalidae, are a family of small, drab passerine birds with moderately long tails. The family contains 11 species in four genera, all but one of which are found in Eurasia. Bushtits are active birds, moving almost constantly while they forage for insects in shrubs and trees. During non-breeding season, birds live in flocks of up to 50 individuals. Several bushtit species display cooperative breeding behavior, also called helpers at the nest.

They are small birds, measuring 9 to 14 cm (3.5–5.5 in) in length, including the relatively long tail, and weighing just 4.5 to 9 g (0.16–0.32 oz). Their plumage is typically dull grey or brown, although some species have white markings and the long-tailed tit has some pinkish color. In contrast to the rest of the family the two Leptopoecile tit-warblers are quite brightly colored, having violet and blue plumage. The crested tit-warbler is the only member of the family to have a crest. The bills in this family are tiny, short and conical in shape. The wings are short and rounded and the legs are relatively long.

They are omnivorous, primarily eating insects and other invertebrates such as leafhoppers, treehoppers, aphids, scale insects, and caterpillars. Plant material, such as berries or seeds, is taken occasionally during the winter. The family generally forages arboreally, usually in the shrub layer or canopy, and seldom visits the ground. Prey is generally gleaned from branches, leaves and buds. Less frequently, prey is taken in the air. While foraging, this agile family may hang upside down on branches (although this behavior is not thought to occur in the tit-warblers) and even manipulate branches and leaves in order to locate hidden food. 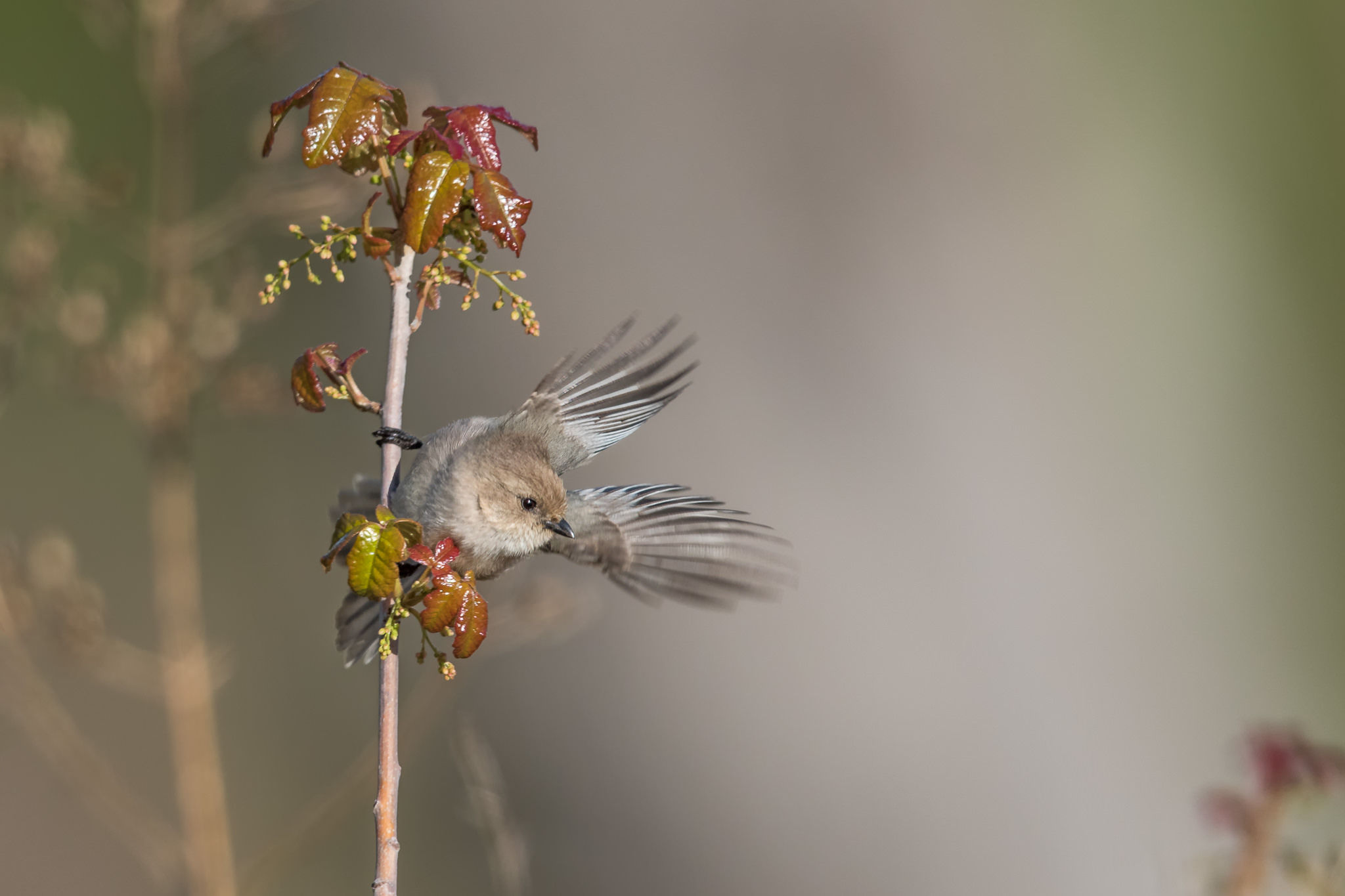 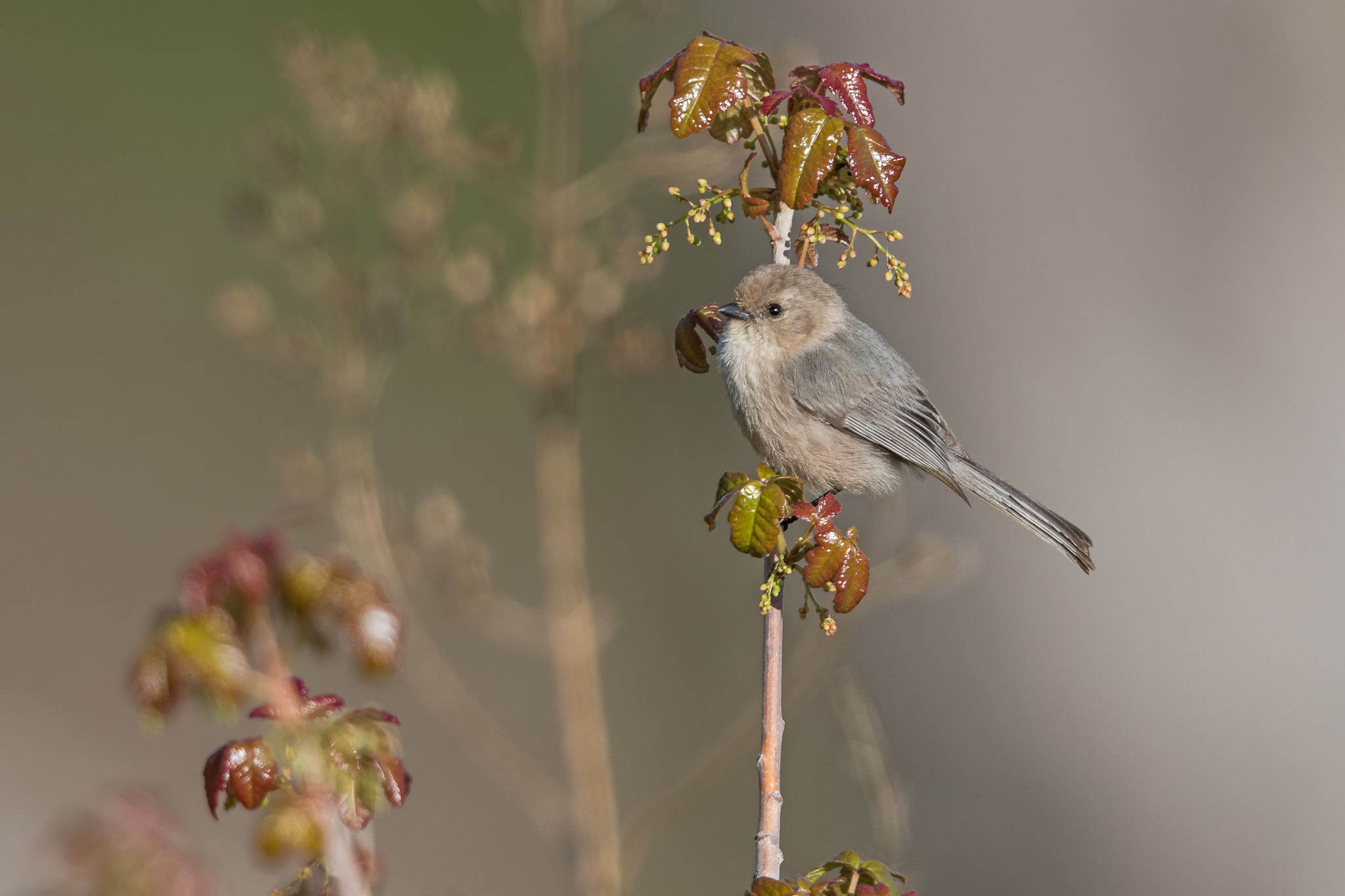