Grackle is the common name of any of eleven passerine birds native to North and South America. They belong to various genera in the icterid family. In all the species with this name, adult males have black or mostly black plumage. 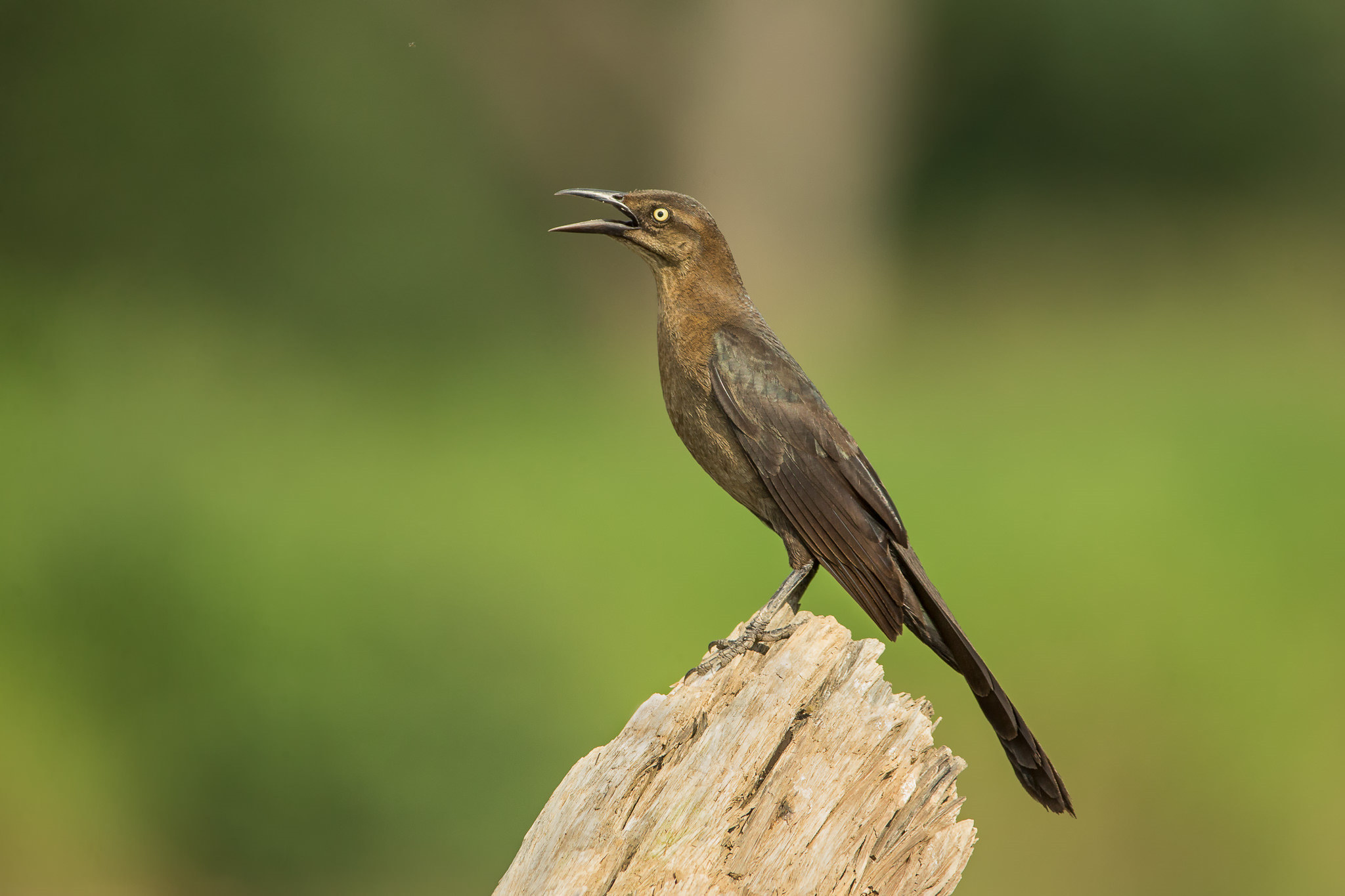