Amphibians are ectothermic, tetrapod vertebrates of the class Amphibia. Modern amphibians are all Lissamphibia. They inhabit a wide variety of habitats with most species living within terrestrial, fossorial, arboreal or freshwater aquatic ecosystems. Amphibians typically start out as larvae living in water, but some species have developed behavioural adaptations to bypass this. The young generally undergo metamorphosis from larva with gills to an adult air-breathing form with lungs. Amphibians use their skin as a secondary respiratory surface and some small terrestrial salamanders and frogs lack lungs and rely entirely on their skin. They are superficially similar to reptiles but, along with mammals and birds, reptiles are amniotes and do not require water bodies in which to breed. With their complex reproductive needs and permeable skins, amphibians are often ecological indicators and in recent decades there has been a dramatic decline in amphibian populations for many species around the globe. 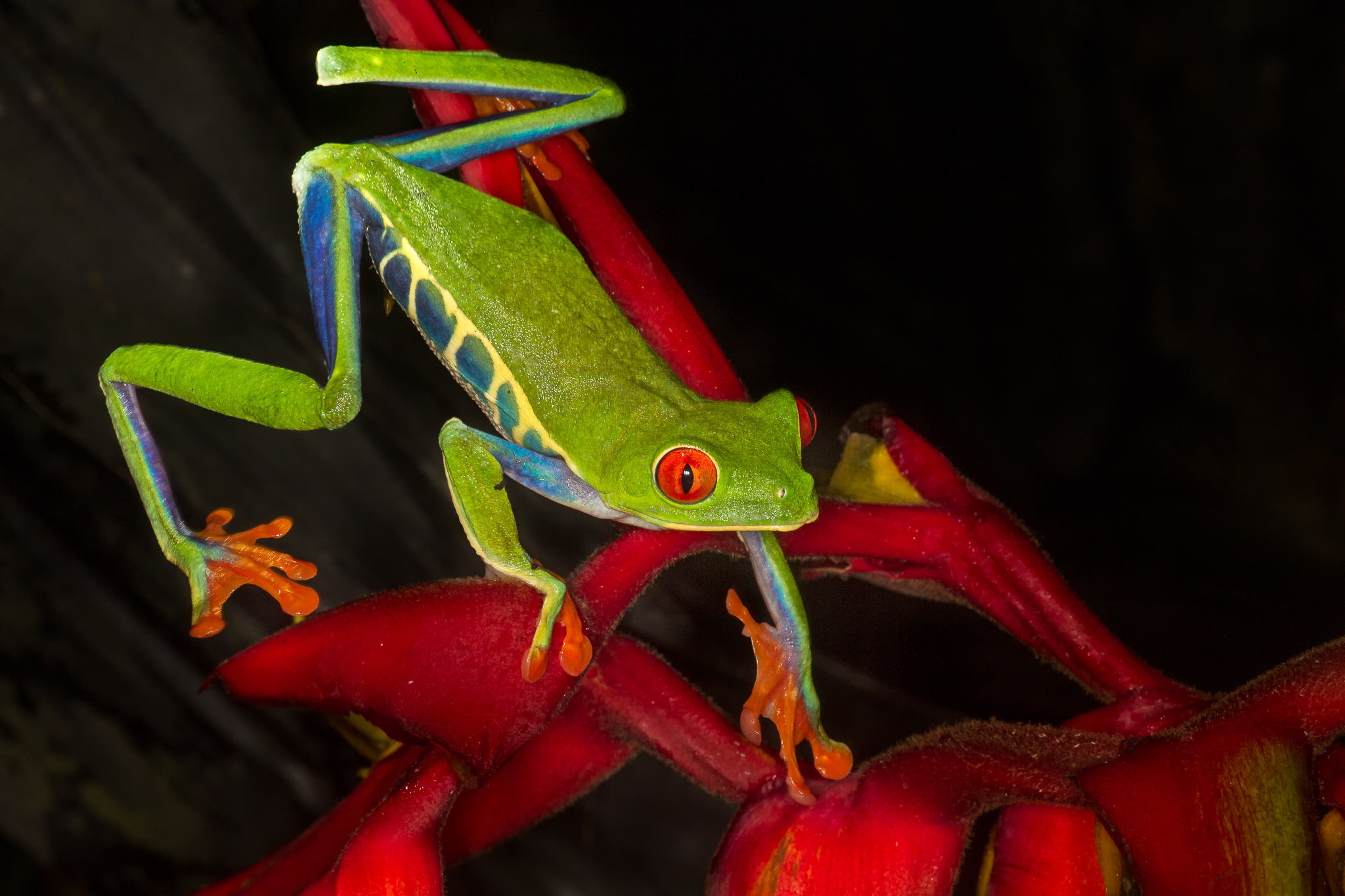 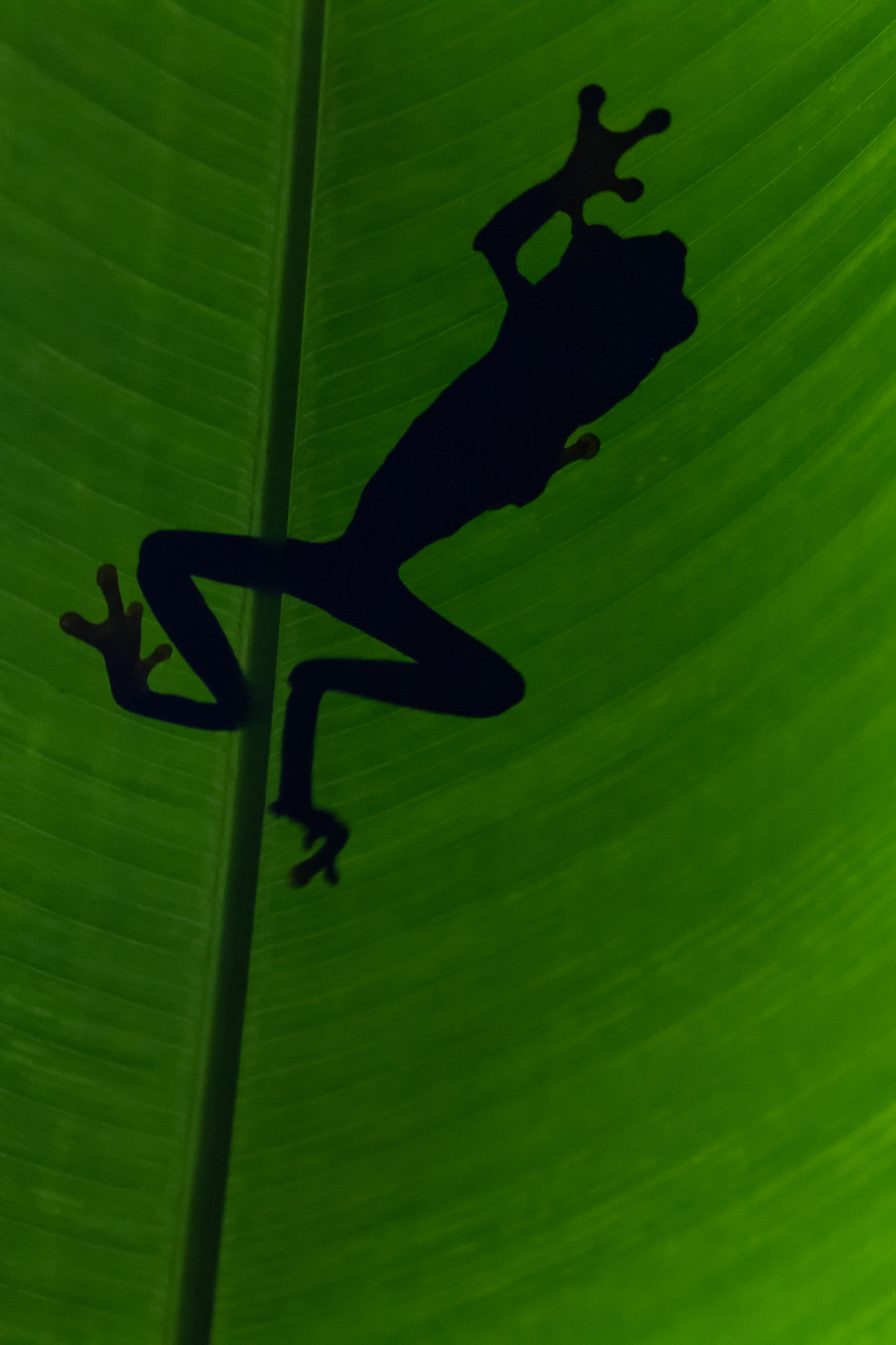 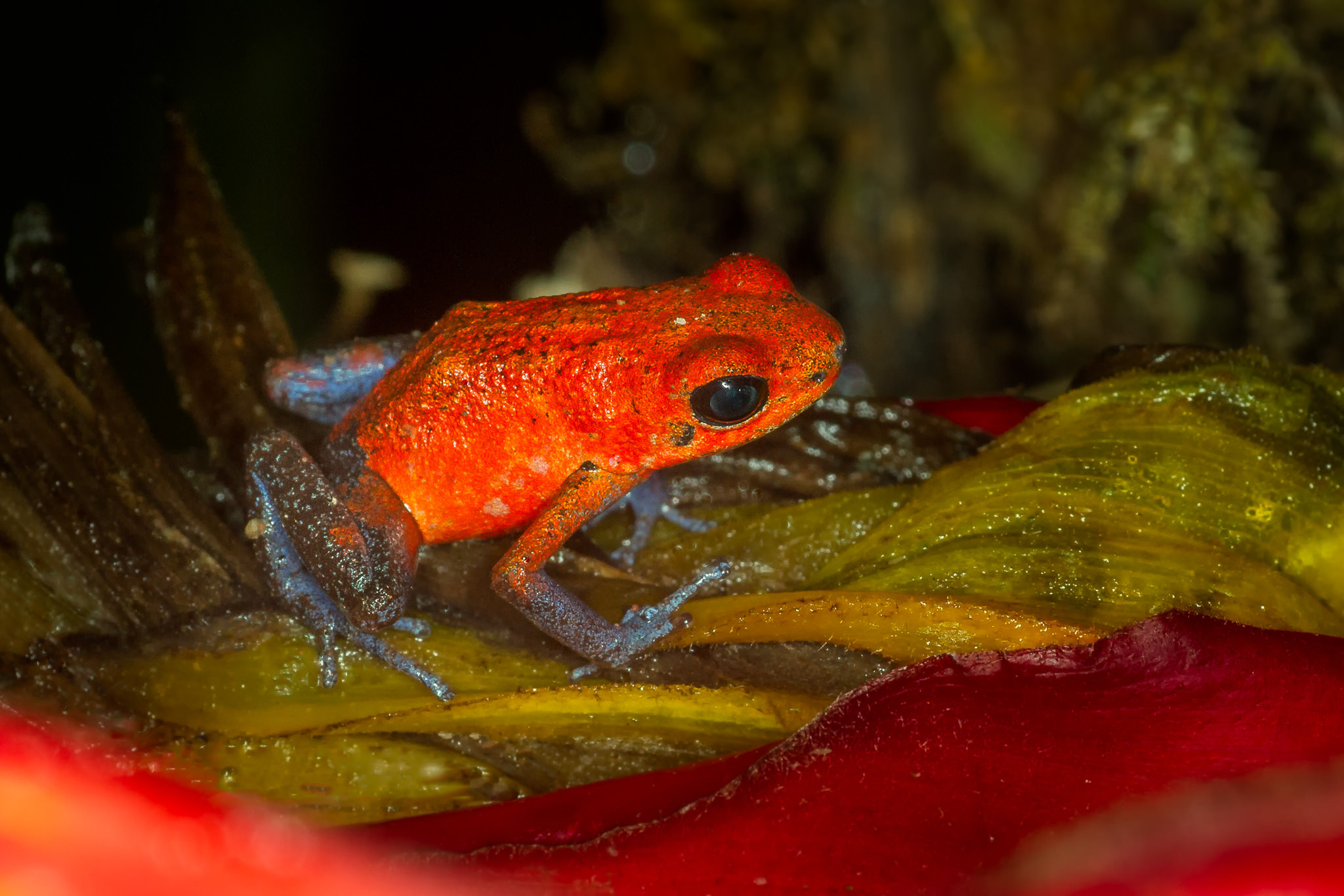 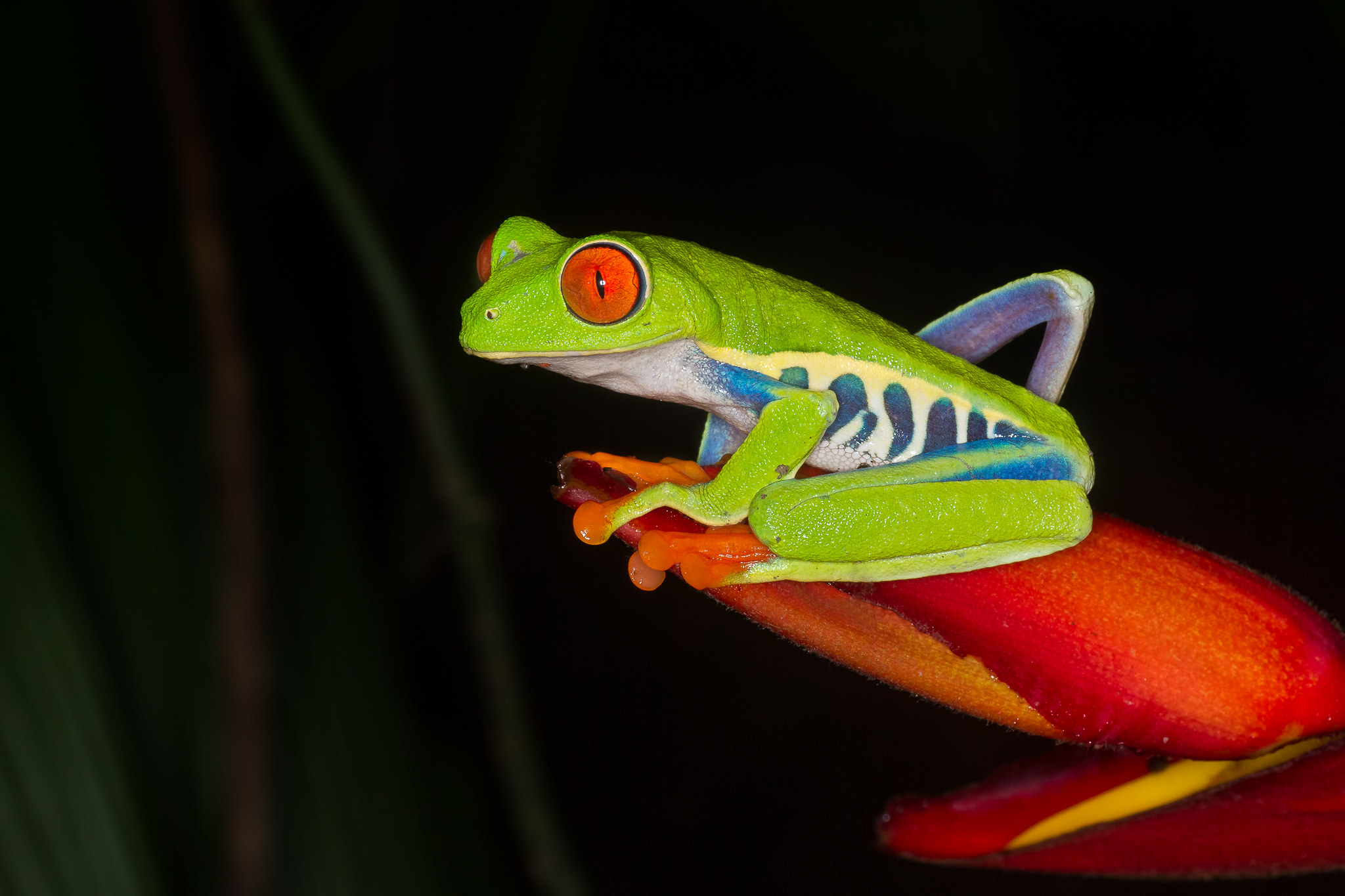 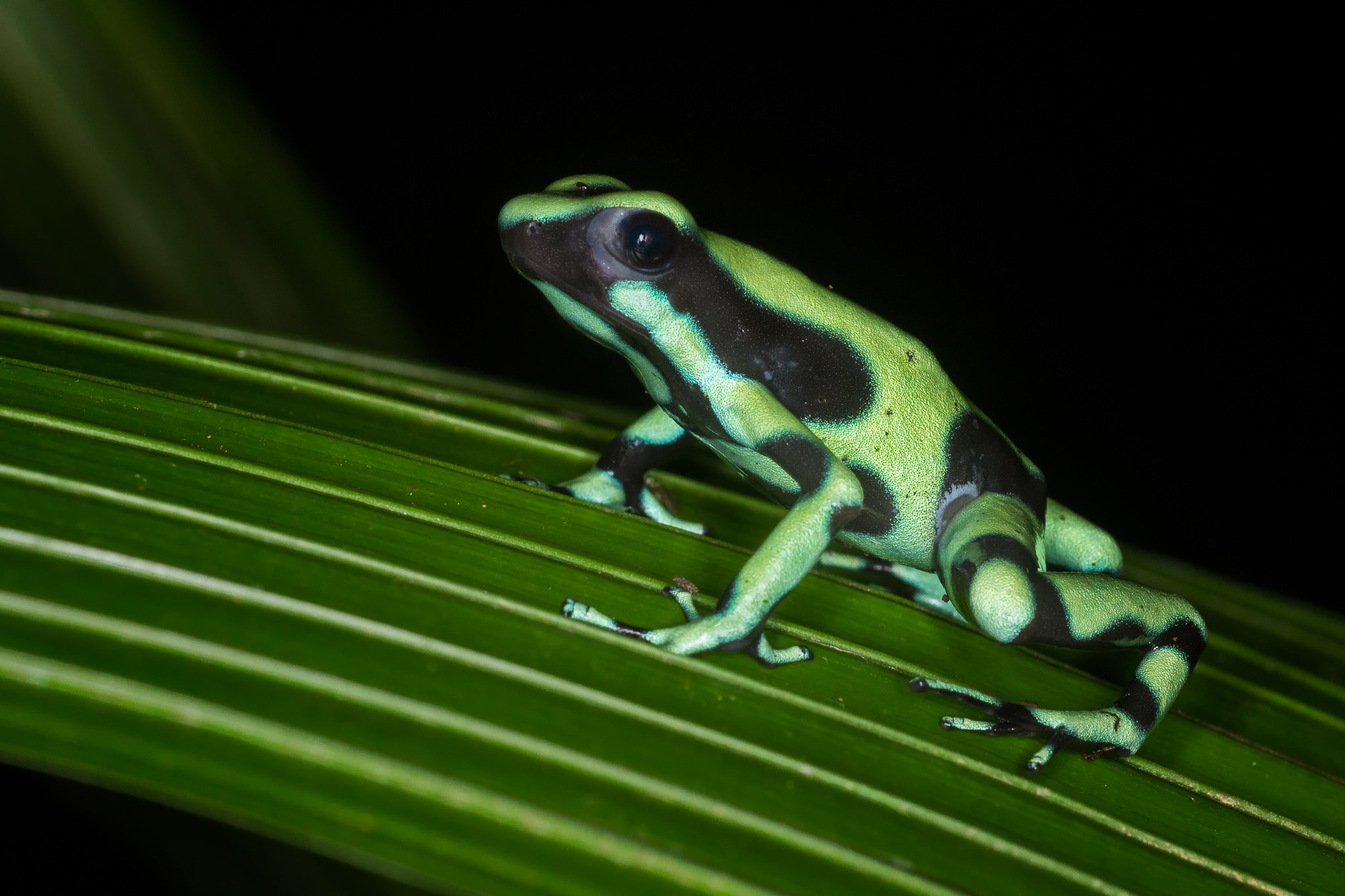 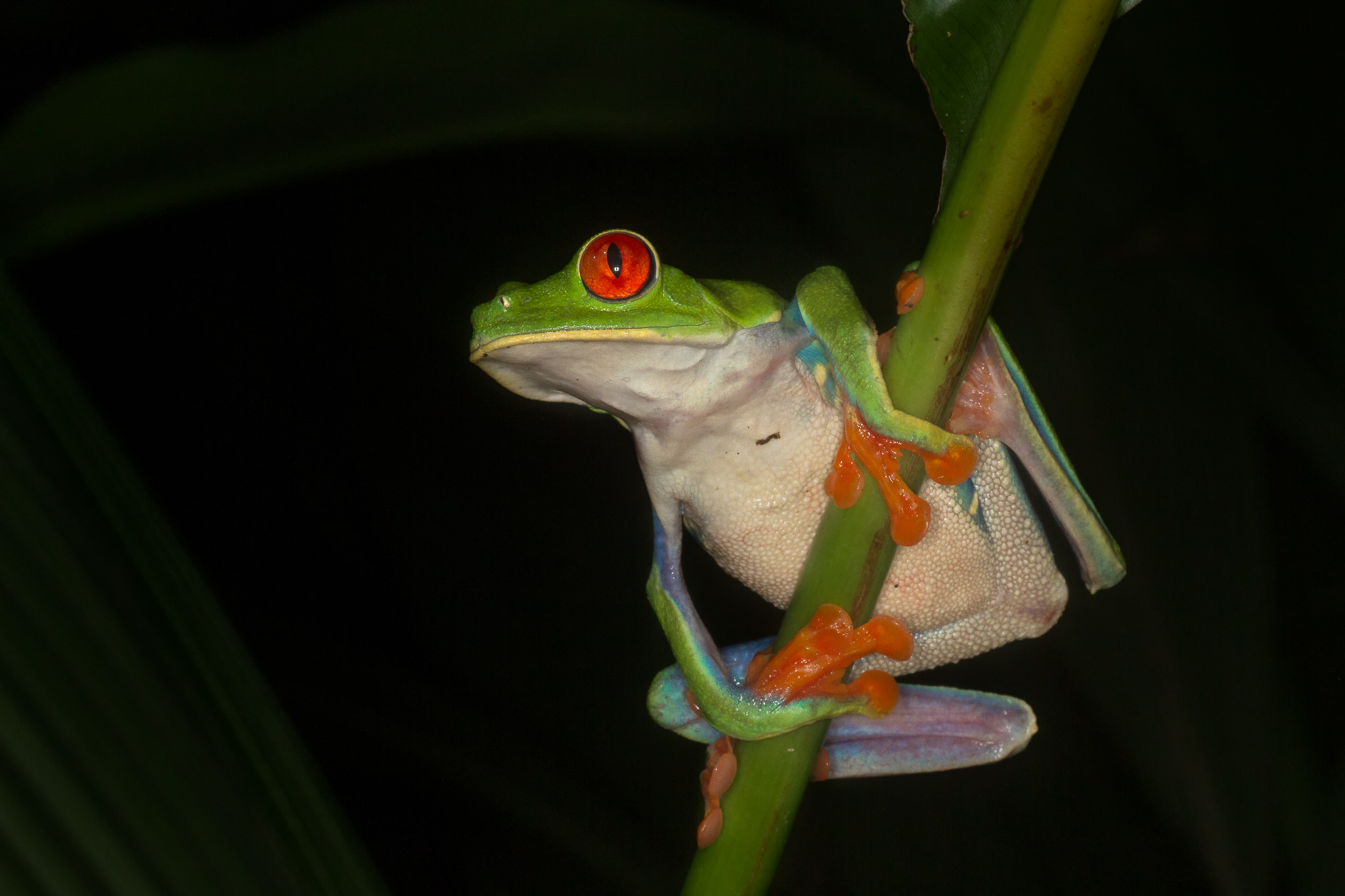