The golden eagle (Aquila chrysaetos) is one of the best-known birds of prey in the Northern Hemisphere. It is the most widely distributed species of eagle. Like all eagles, it belongs to the family Accipitridae. These birds are dark brown, with lighter golden-brown plumage on their napes. Immature eagles of this species typically have white on the tail and often have white markings on the wings. Golden eagles use their agility and speed combined with powerful feet and massive, sharp talons to snatch up a variety of prey (mainly hares, rabbits, marmots and other ground squirrels).

Golden eagles maintain home ranges or territories that may be as large as 200 km2 (77 sq mi). They build large nests in high places (mainly cliffs) to which they may return for several breeding years. Most breeding activities take place in the spring; they are monogamous and may remain together for several years or possibly for life. Females lay up to four eggs, and then incubate them for six weeks. Typically, one or two young survive to fledge in about three months. These juvenile golden eagles usually attain full independence in the fall, after which they wander widely until establishing a territory for themselves in four to five years. 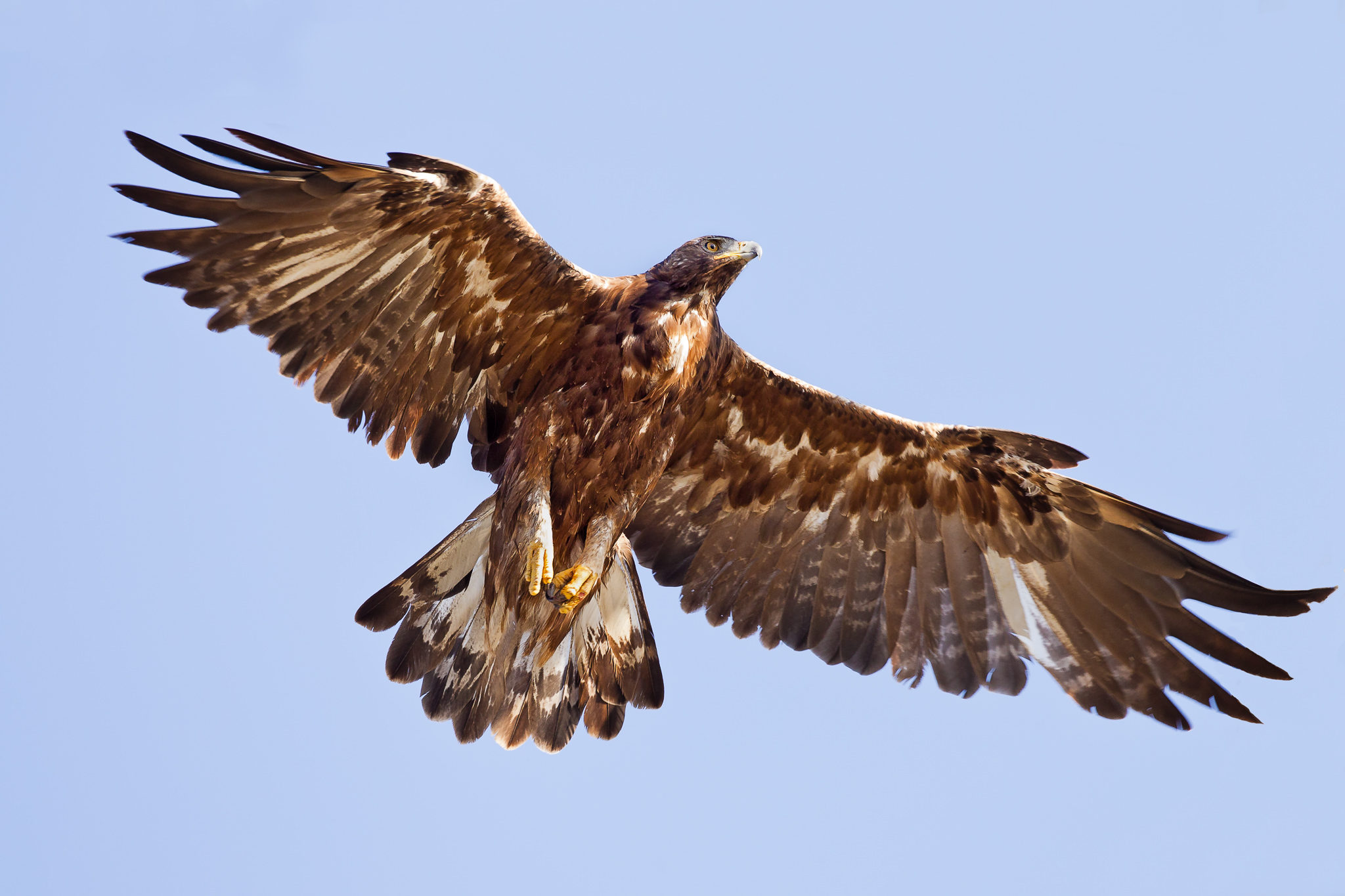 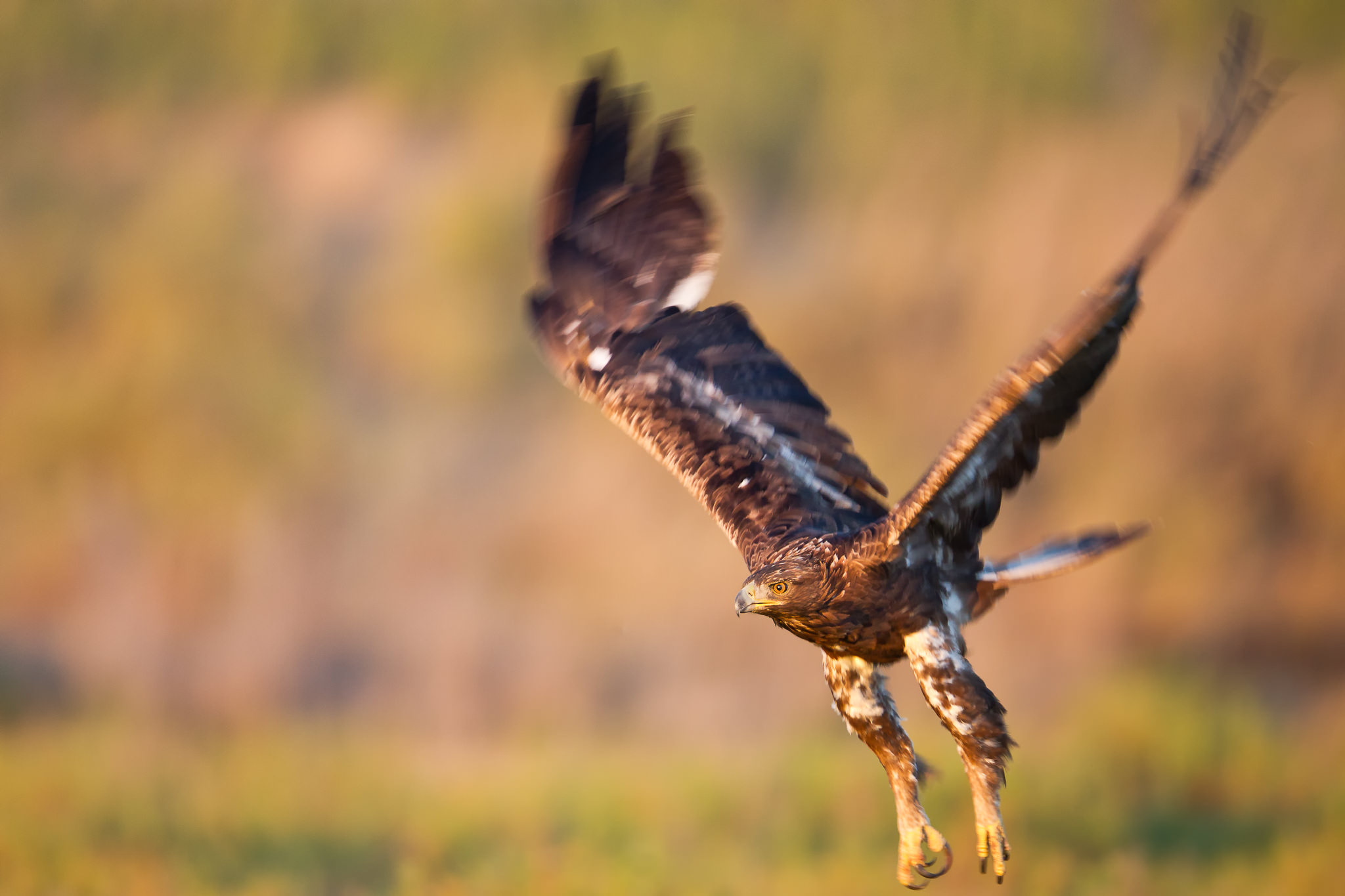 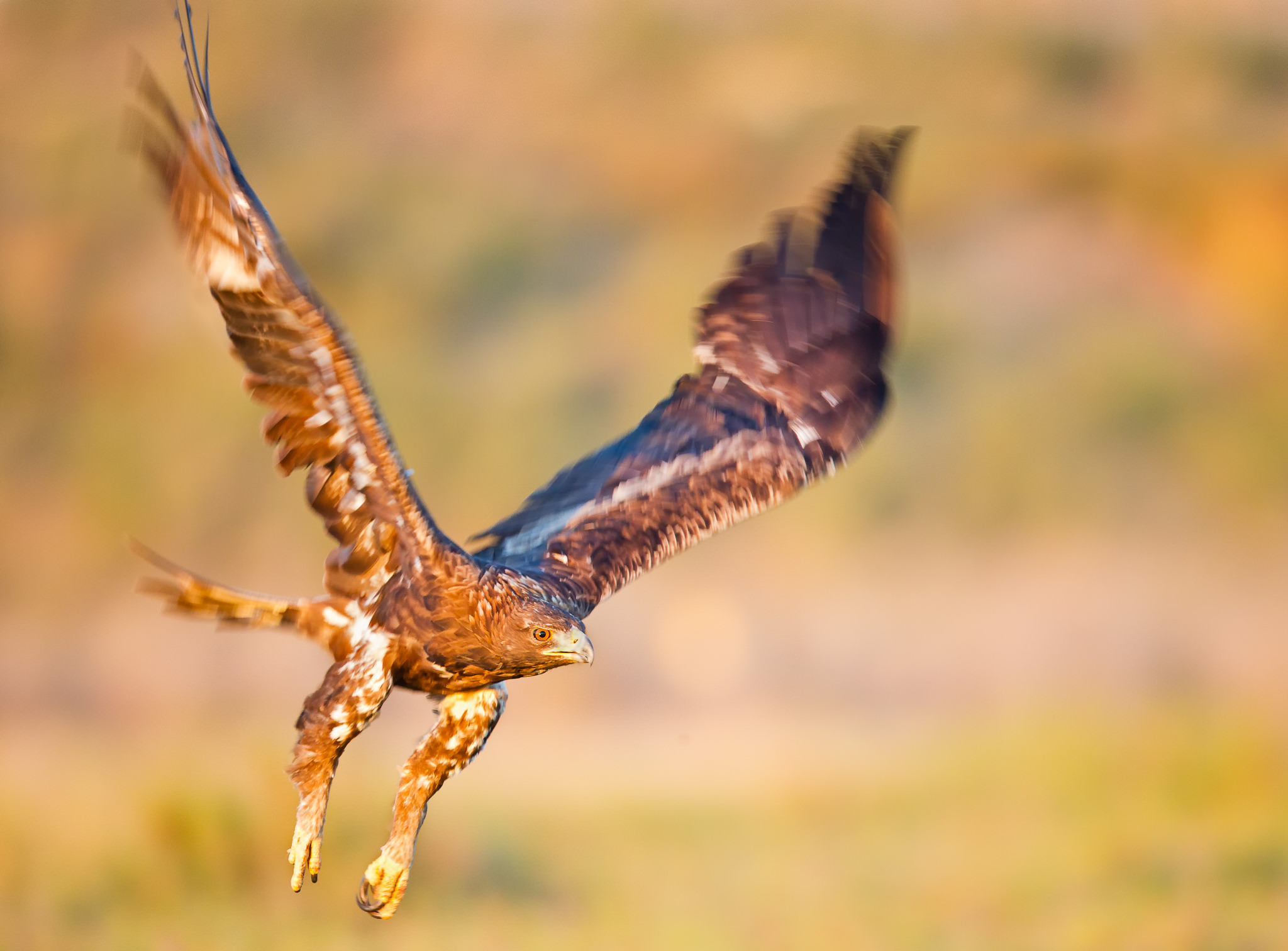 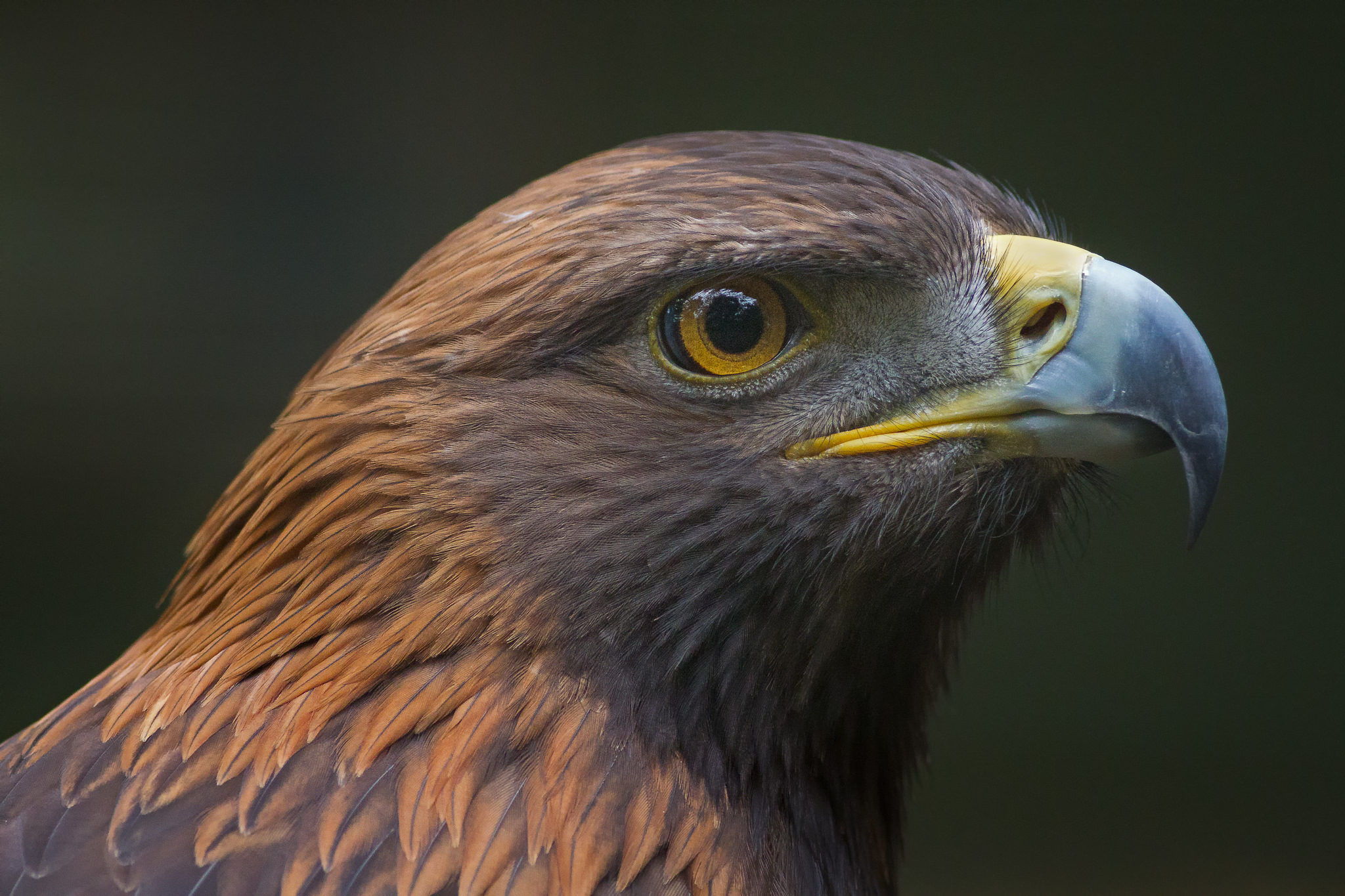 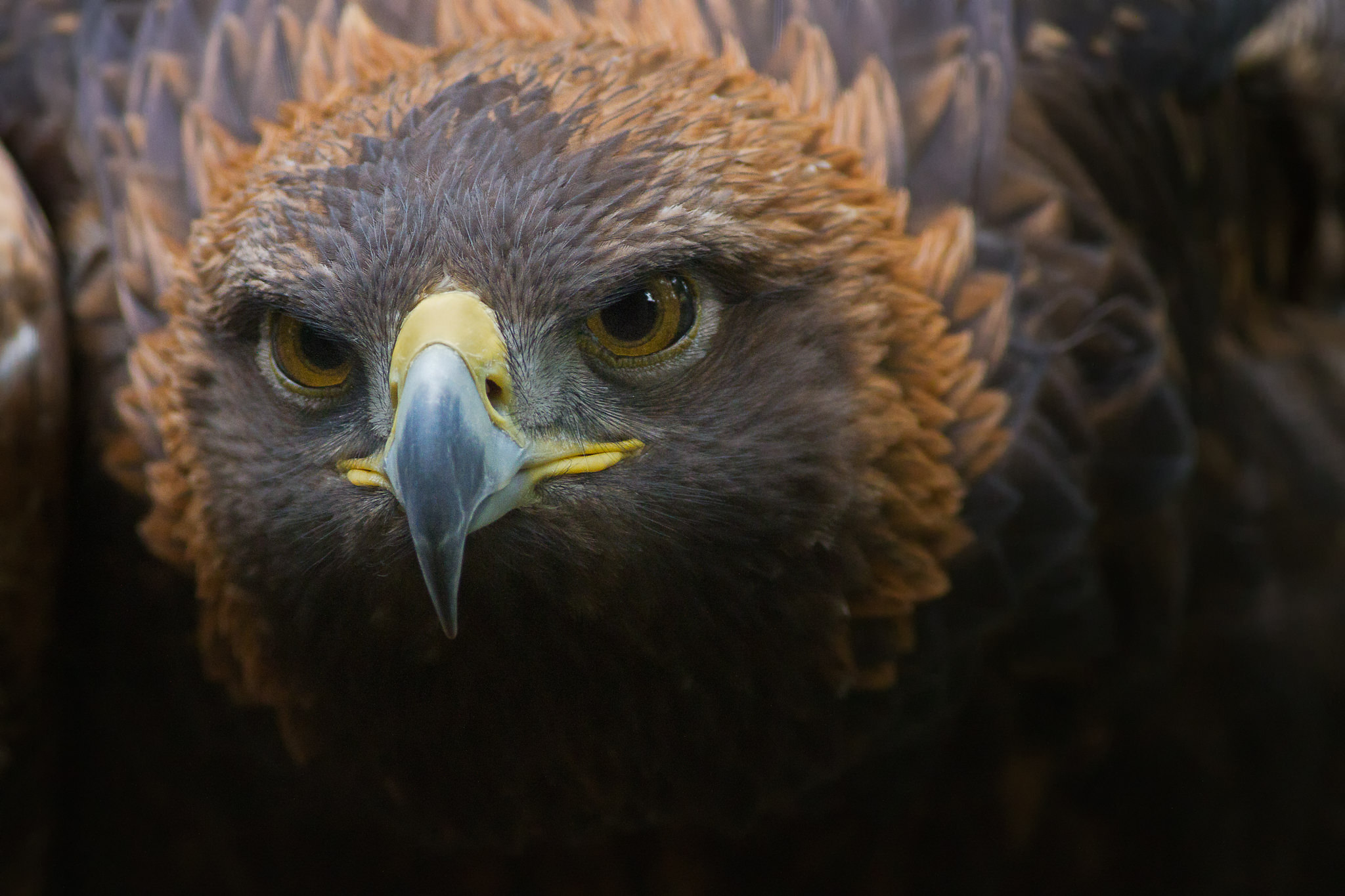 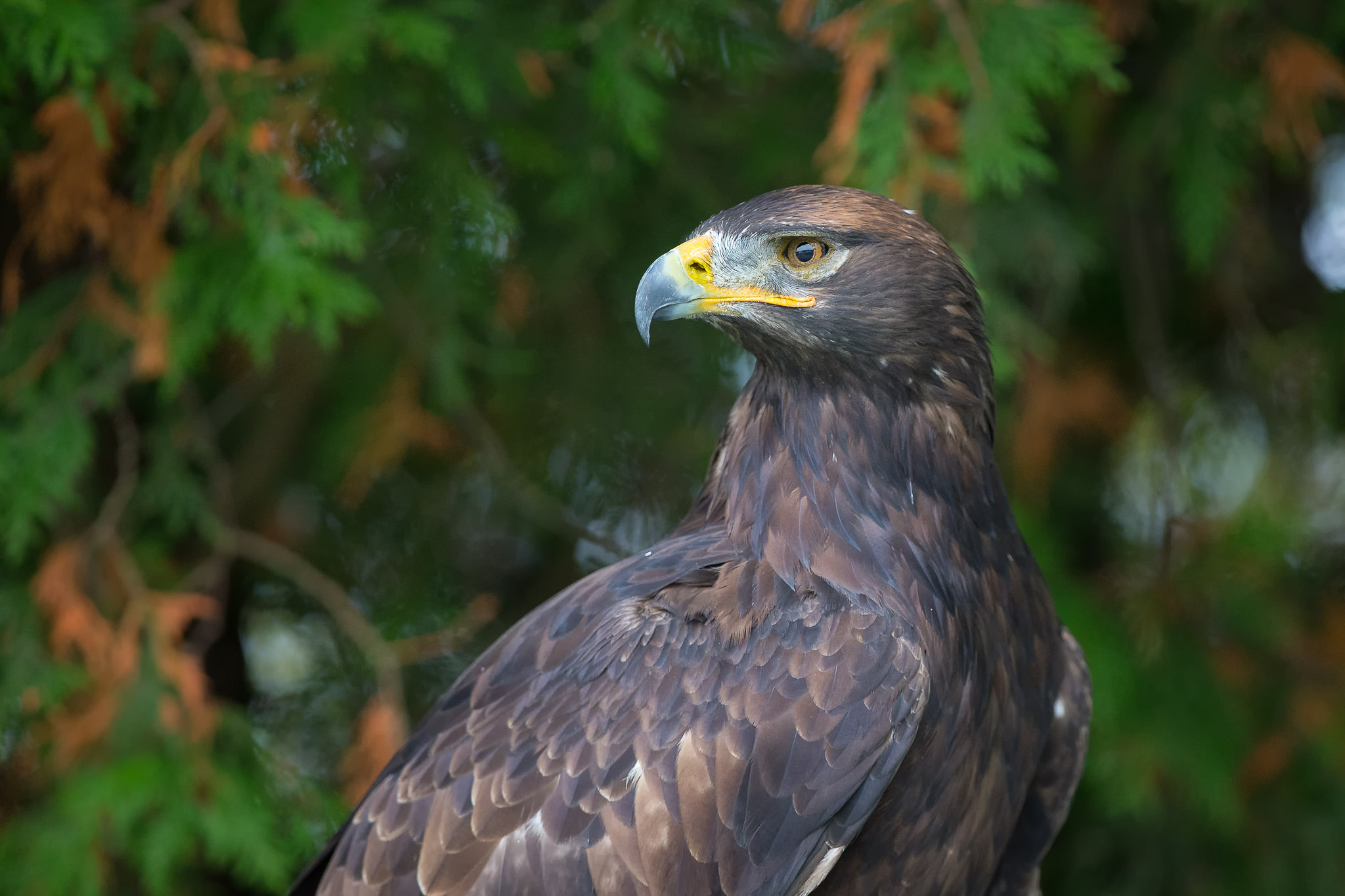