The northern flicker (Colaptes auratus) is a medium-sized member of the woodpecker family. It is native to most of North America, parts of Central America, Cuba, the Cayman Islands, and is one of the few woodpecker species that migrate. There are over 100 common names for the northern flicker. Among them are: yellowhammer (as it’s known as the state bird of Alabama, not to be confused with the Eurasian yellowhammer), clape, gaffer woodpecker, harry-wicket, heigh-ho, wake-up, walk-up, wick-up, yarrup, and gawker bird. Many of these names are attempts at imitating some of its calls.

The subspecies plumage varies as described in Taxonomy section.

Call and flight
This bird’s call is a sustained laugh, ki ki ki ki, more congenial than that of the pileated woodpecker. One may also hear a constant knocking as they often drum on trees or even metal objects to declare territory. Like most woodpeckers, northern flickers drum on objects as a form of communication and territory defense. In such cases, the object is to make as loud a noise as possible, and that’s why woodpeckers sometimes drum on metal objects. 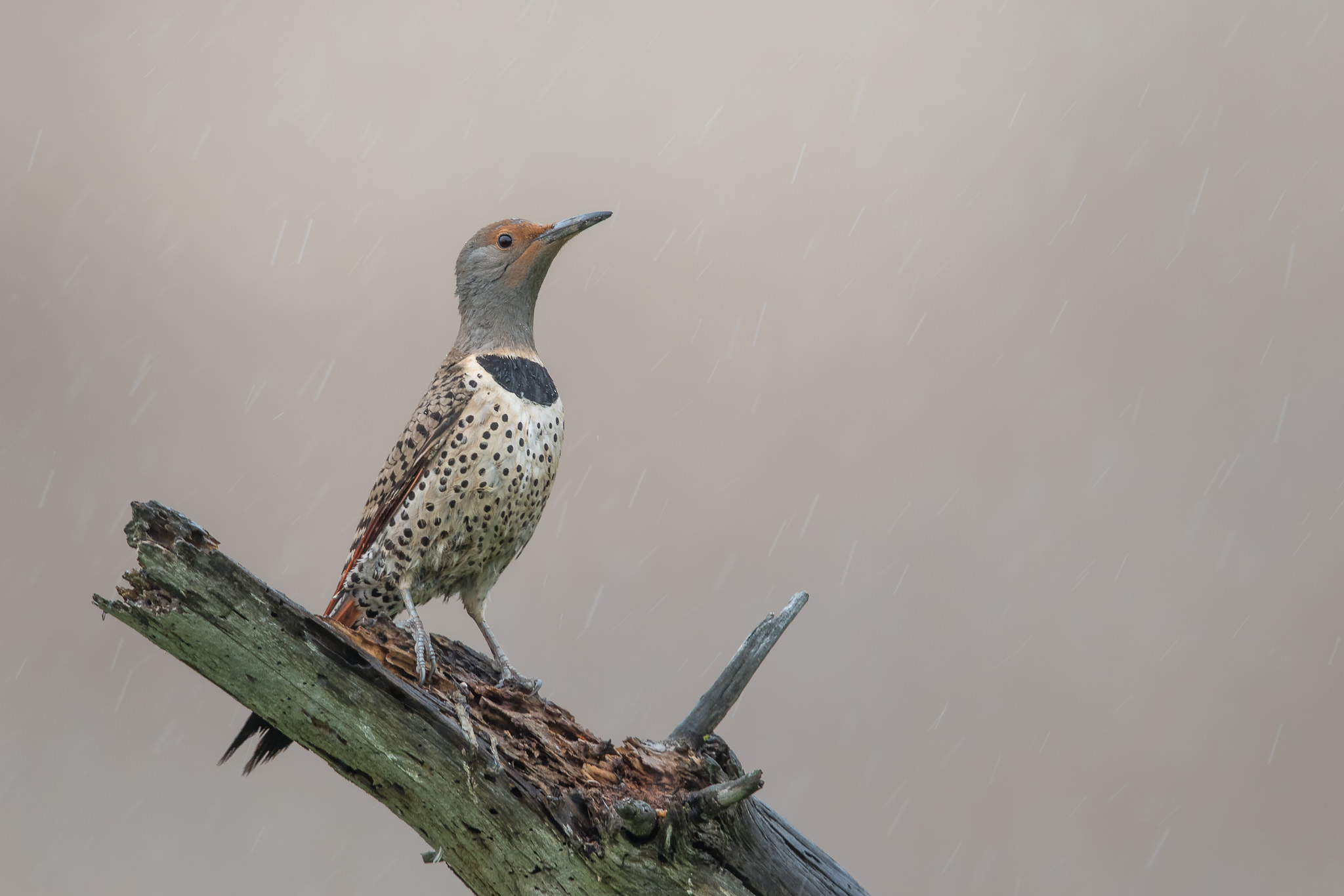 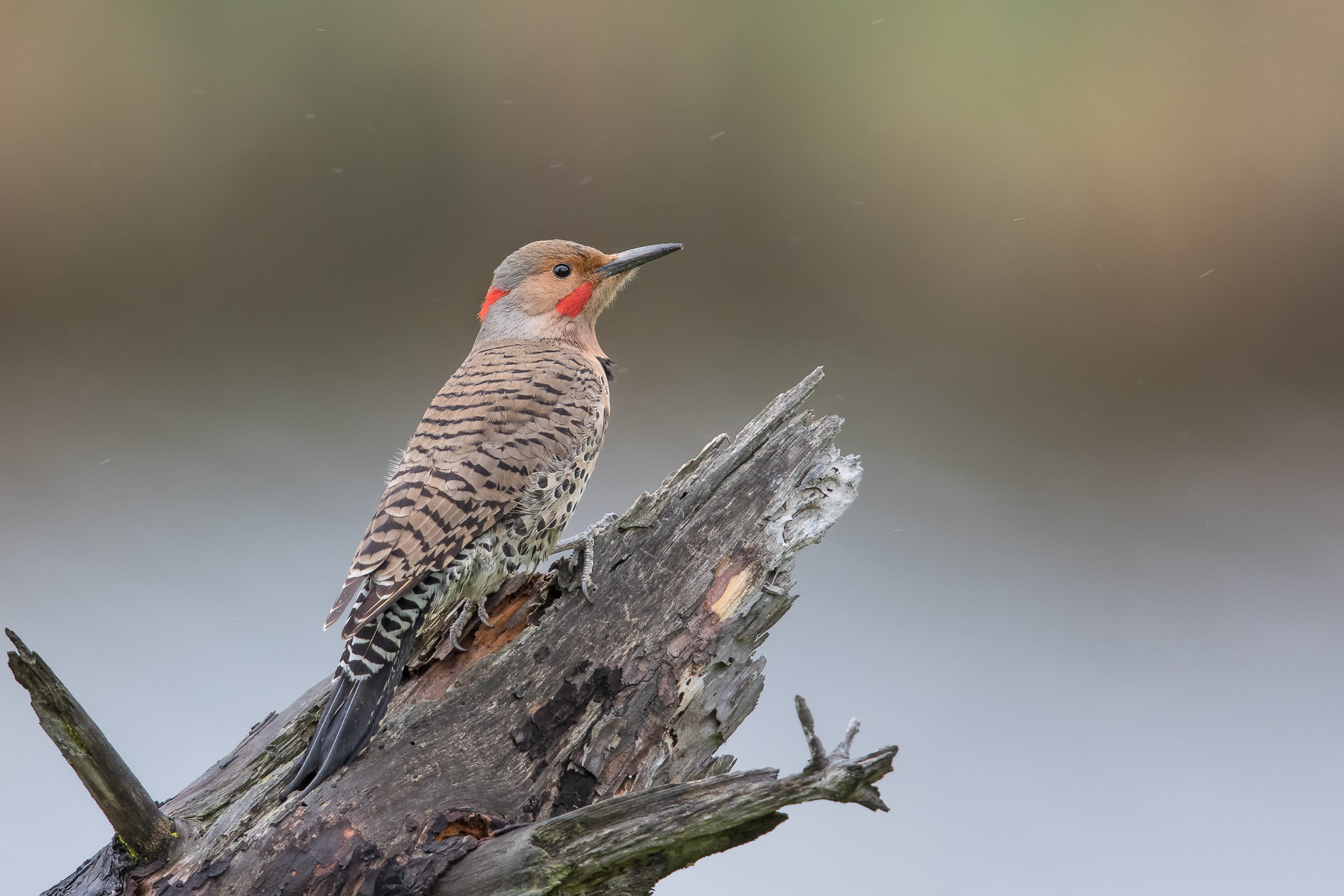 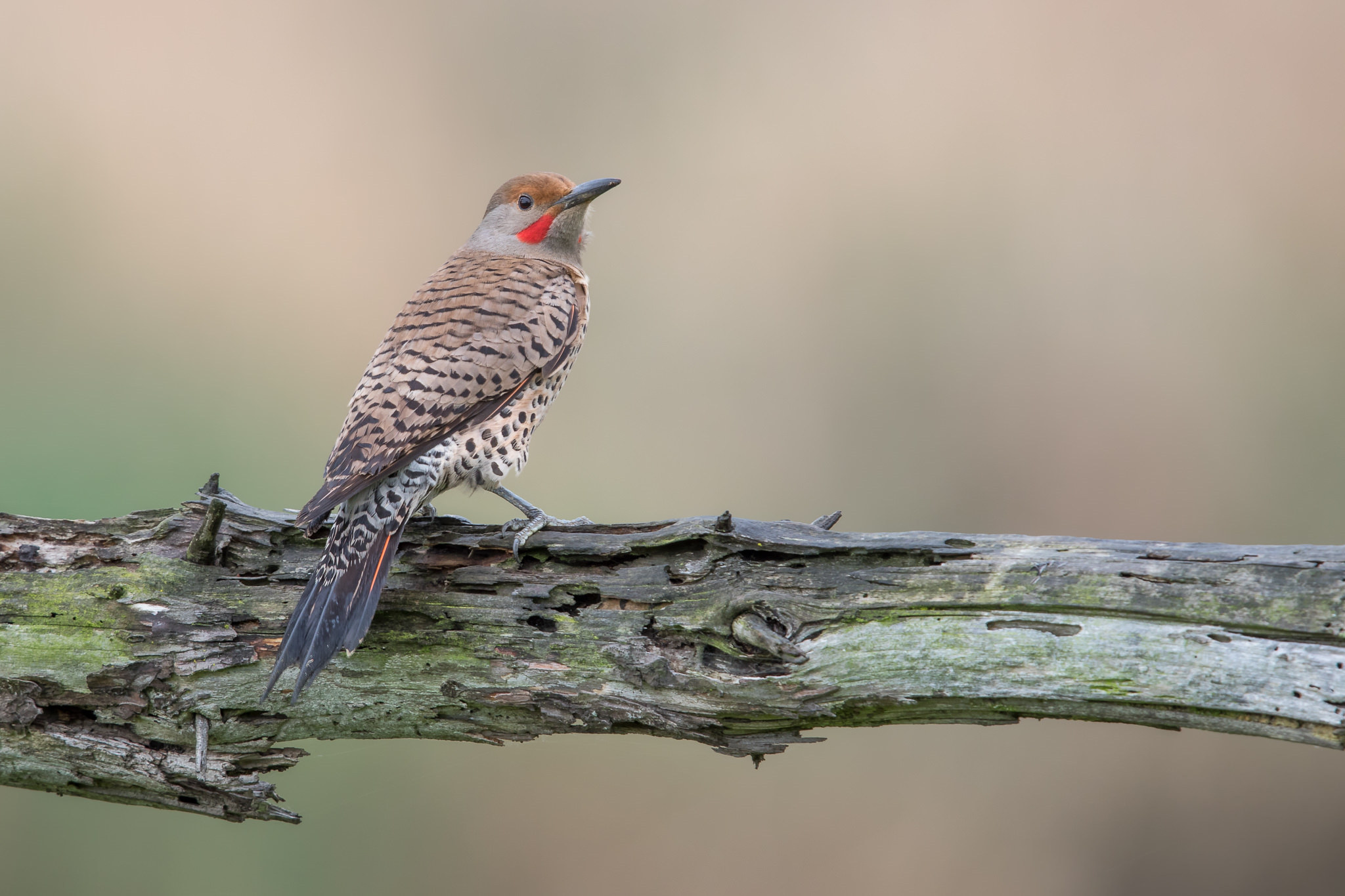 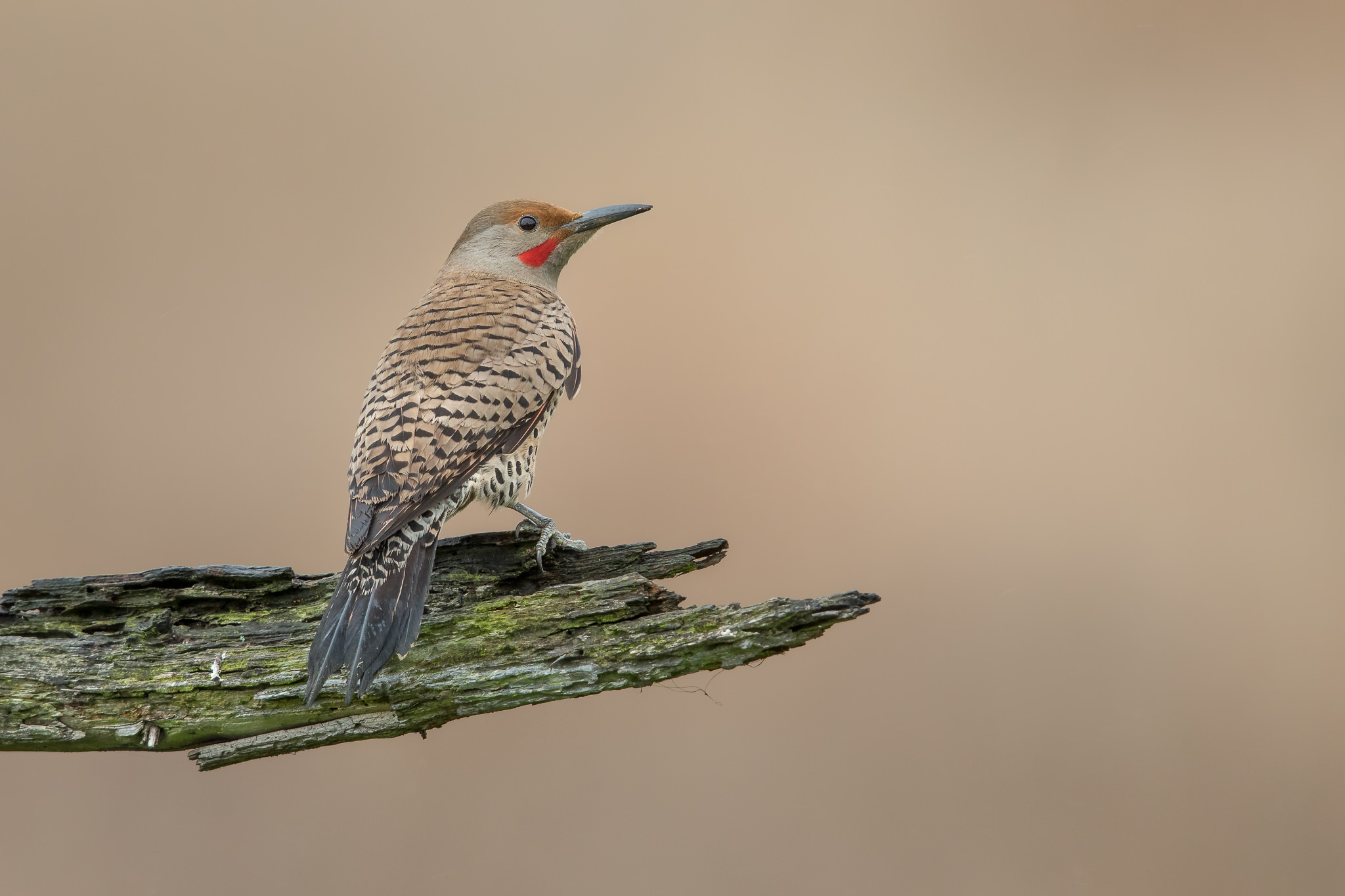 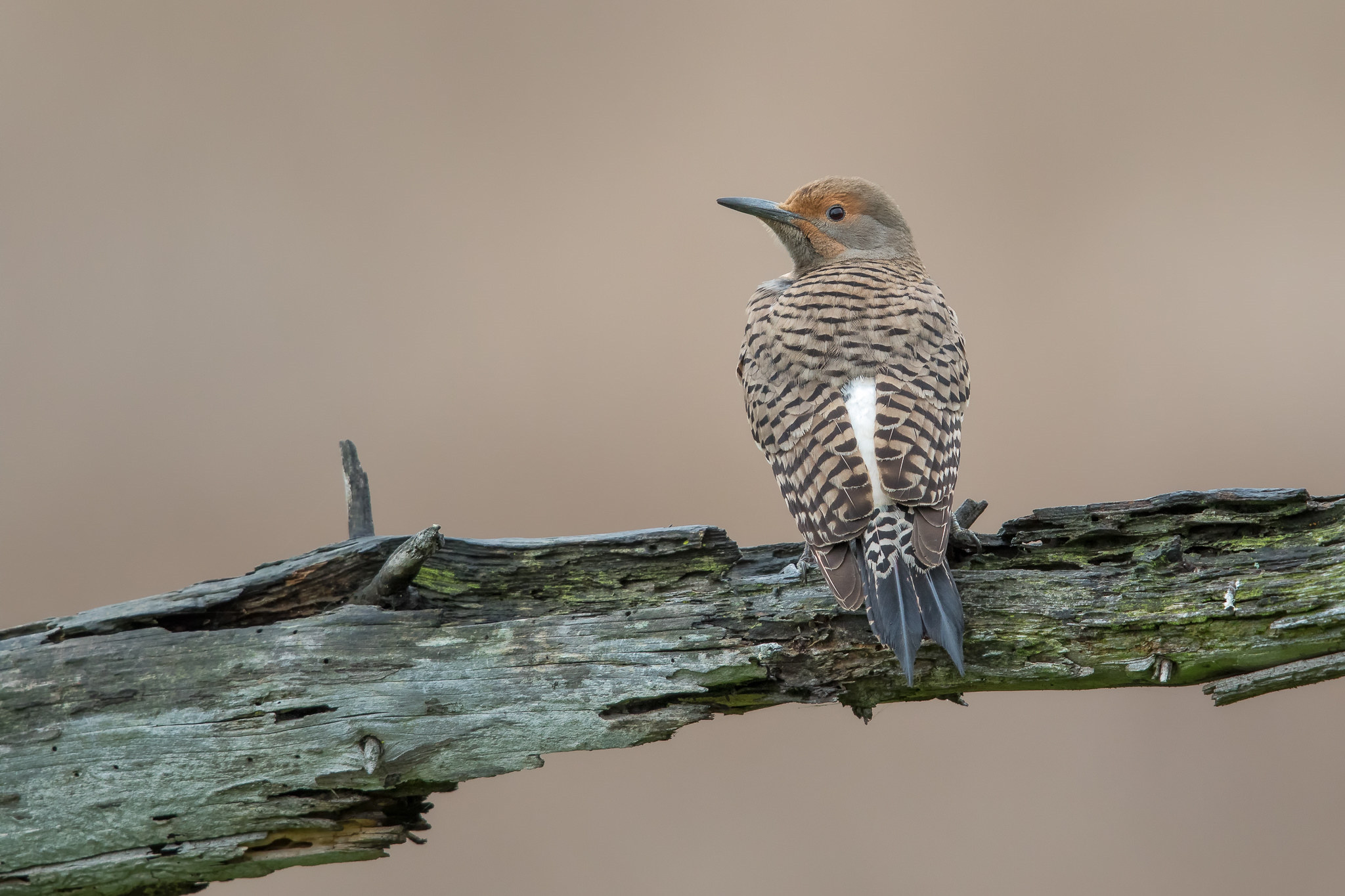 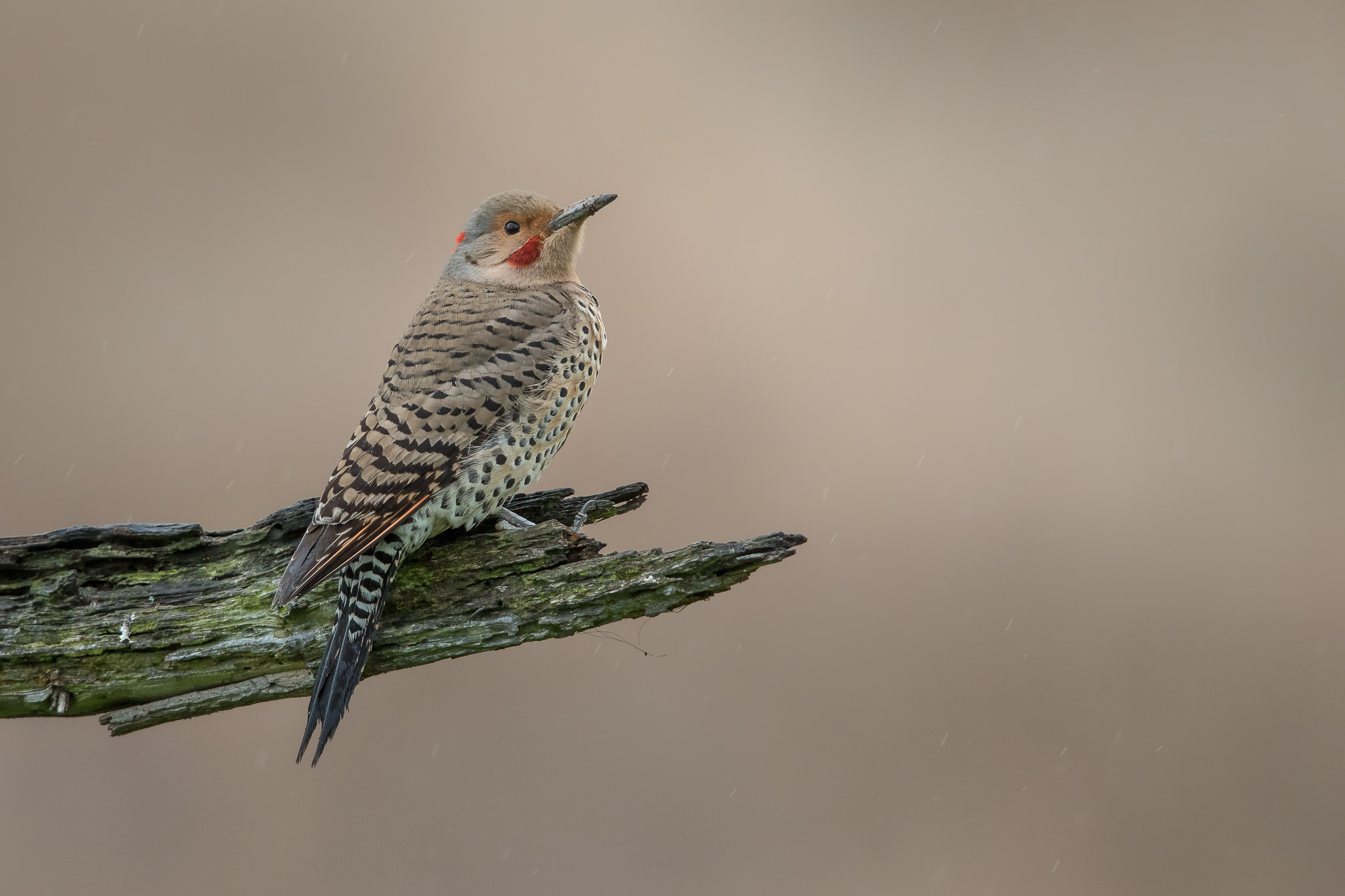 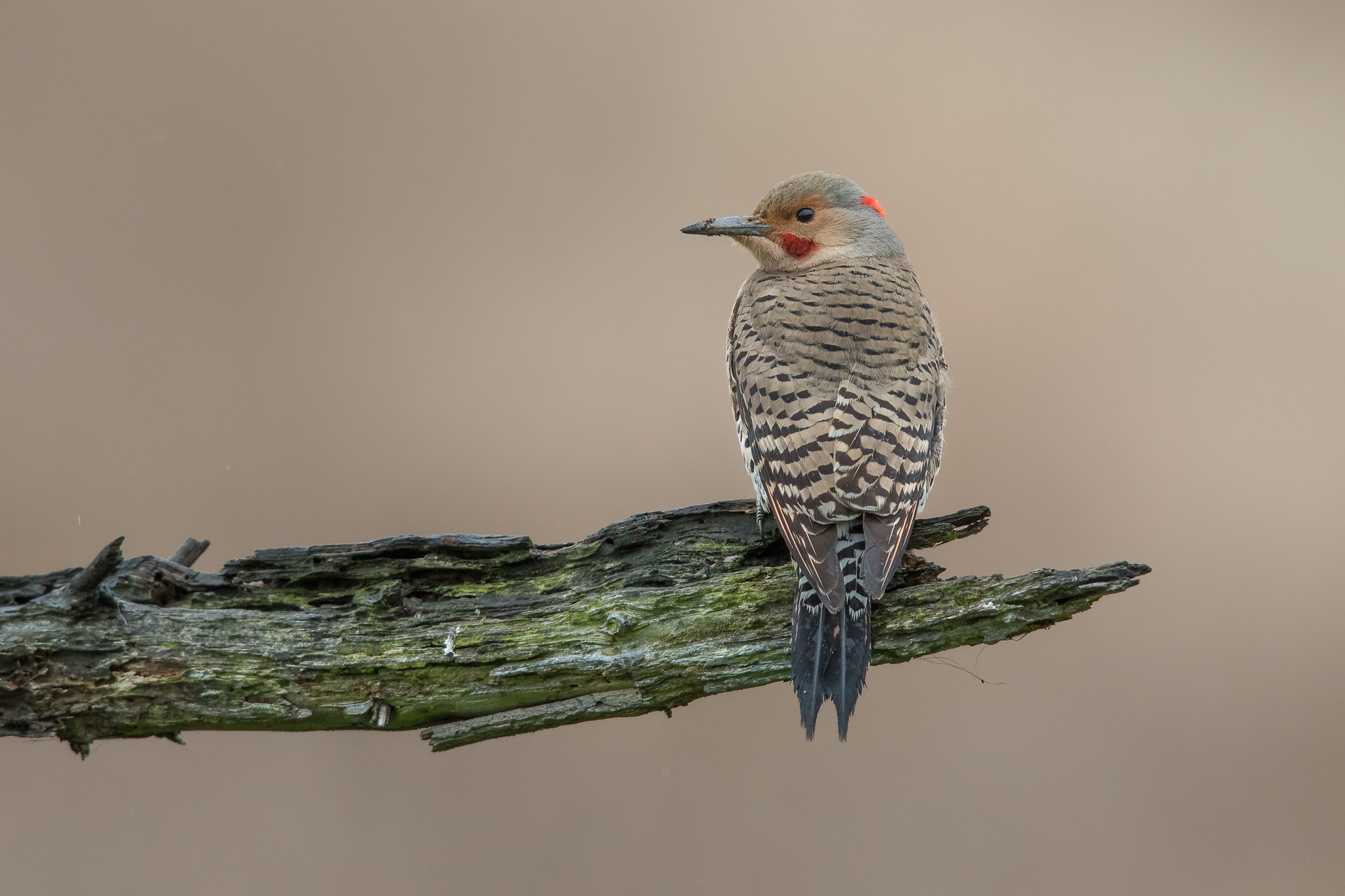 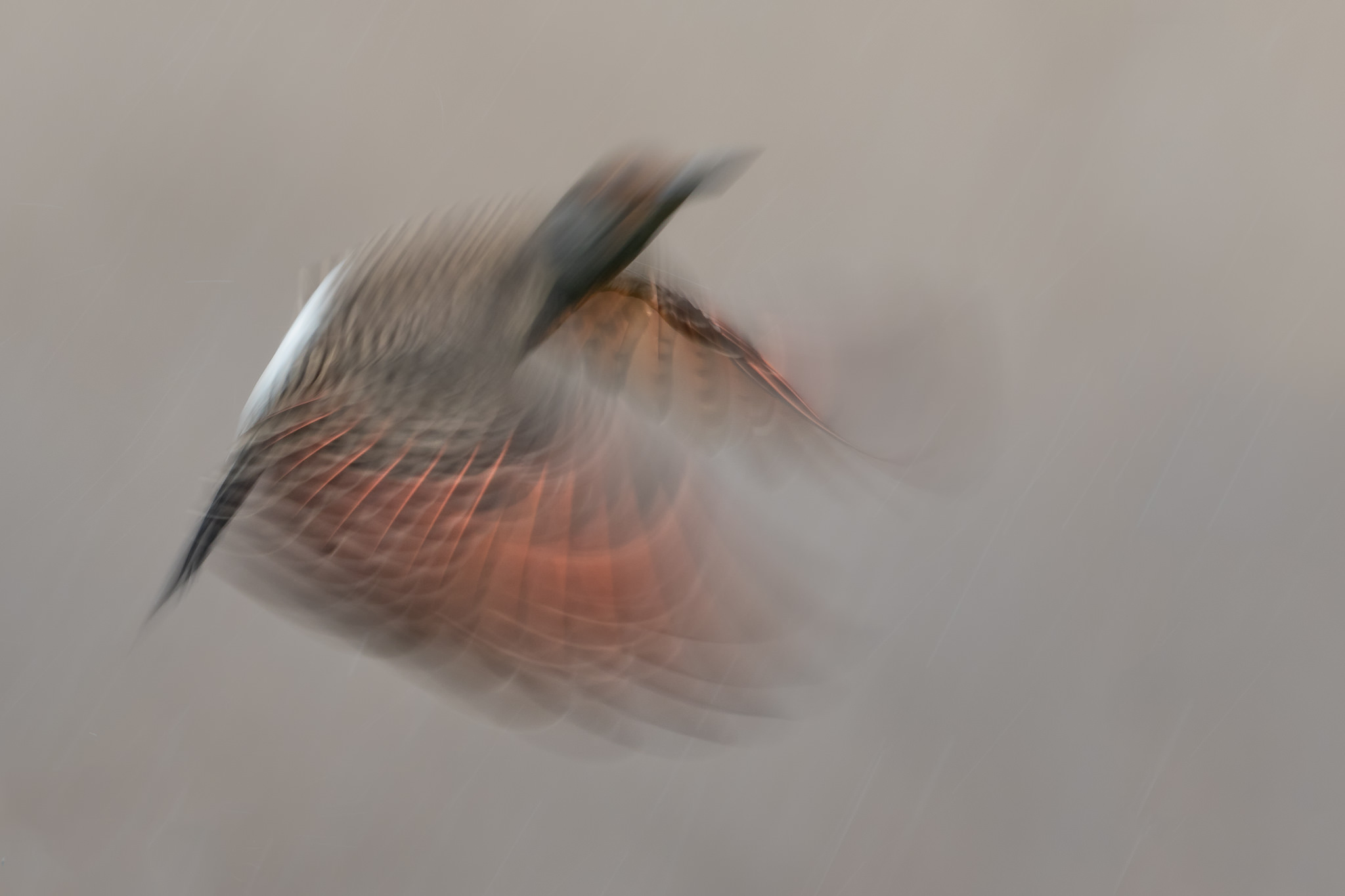 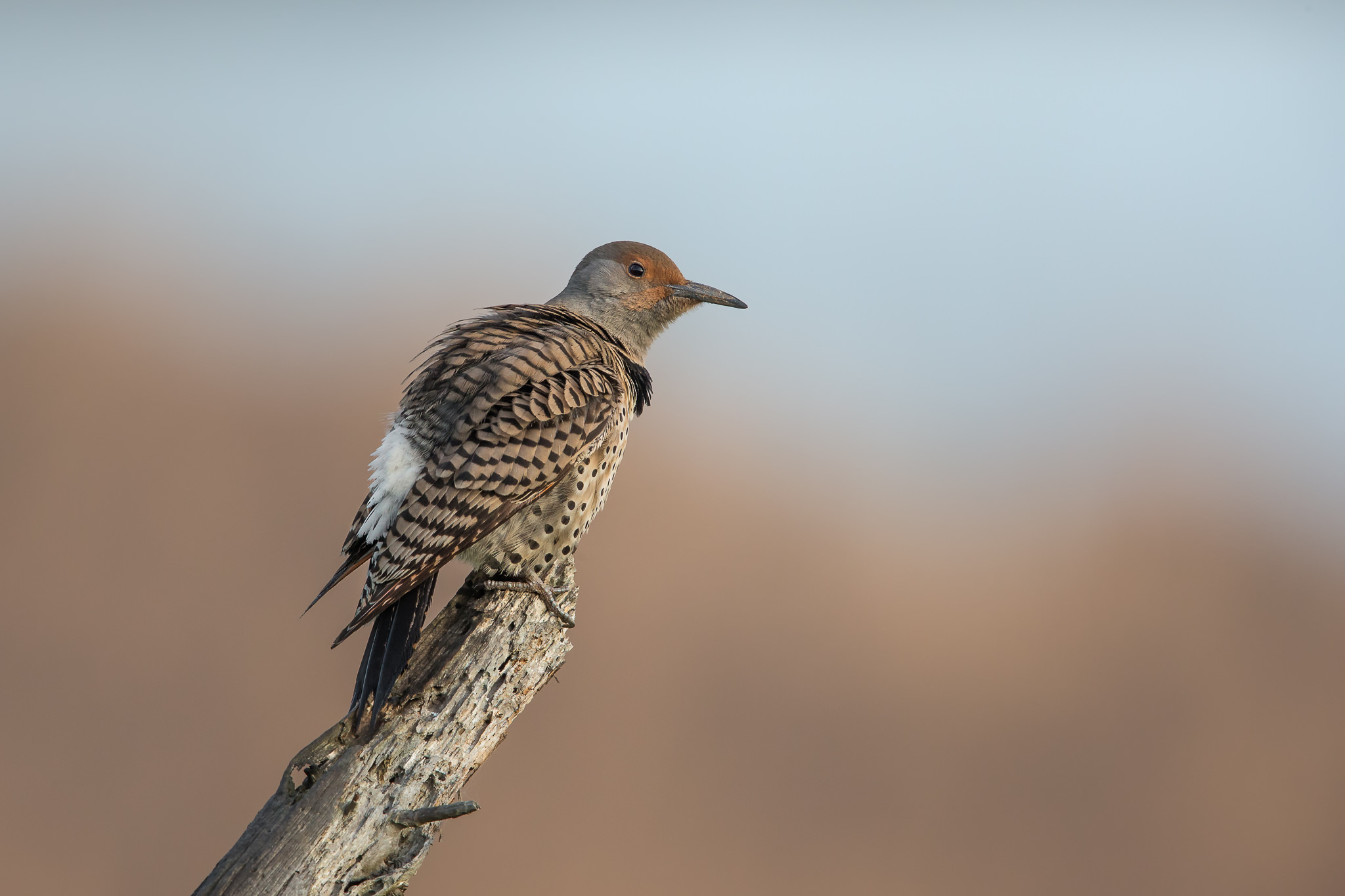 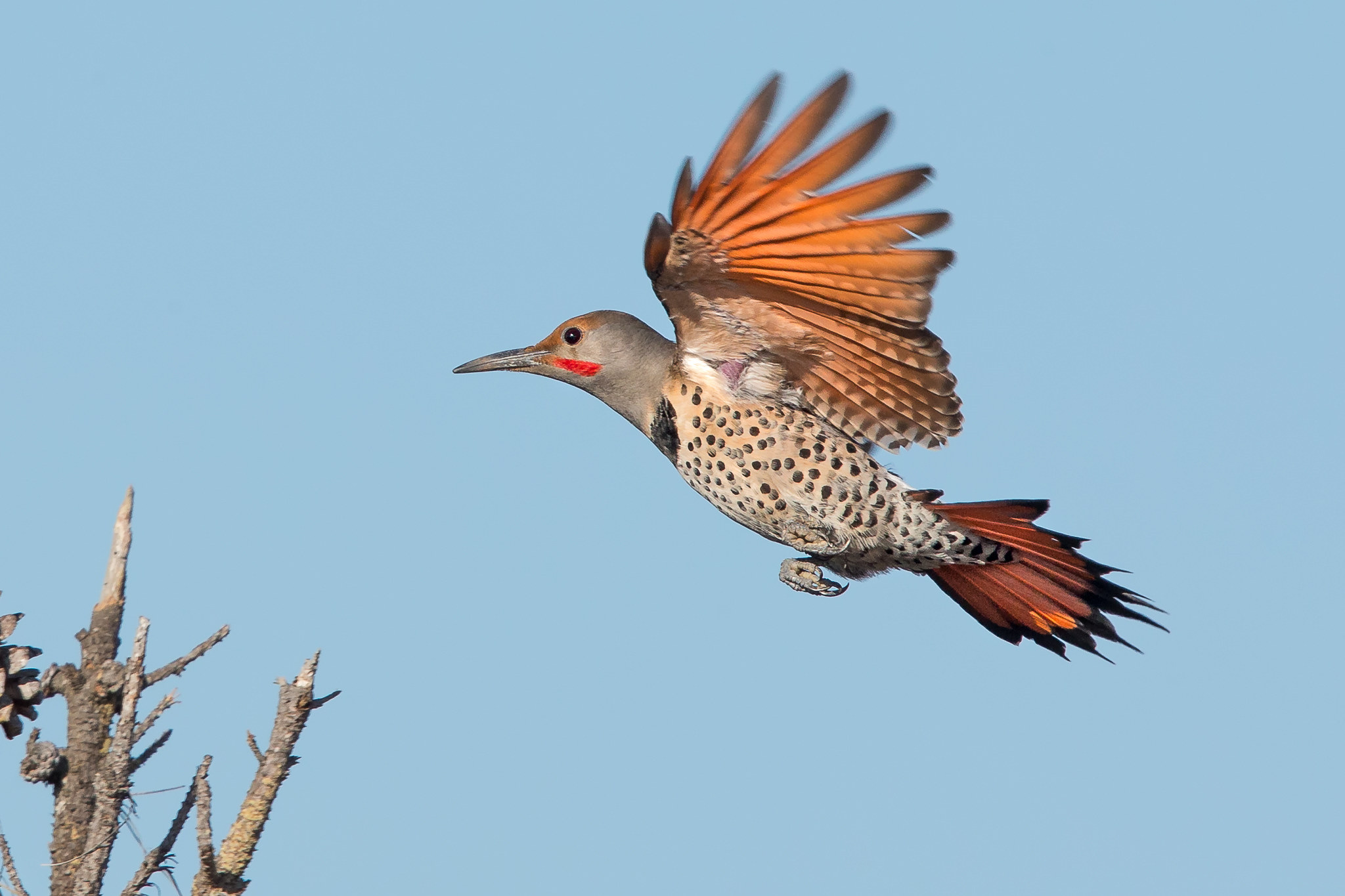 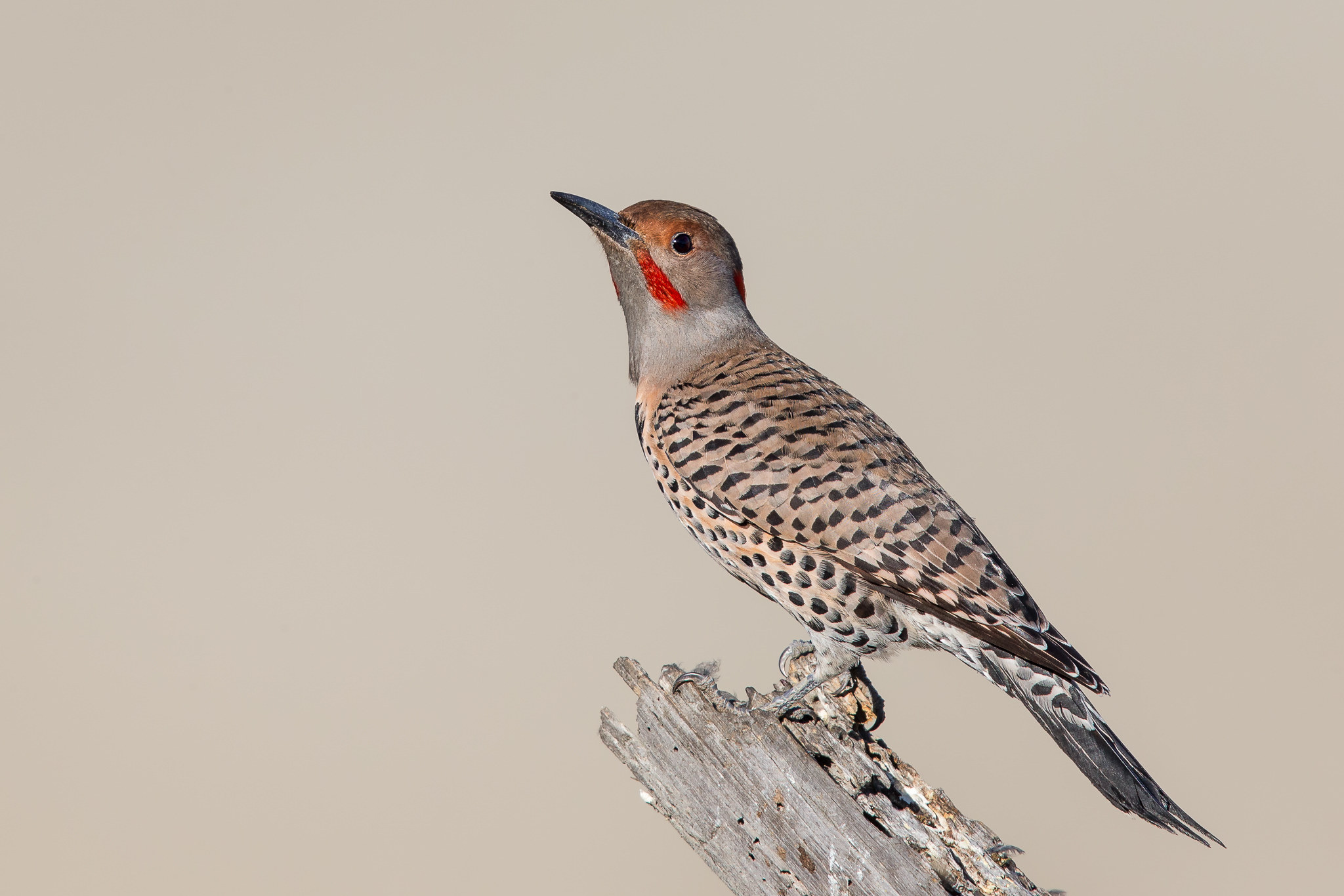 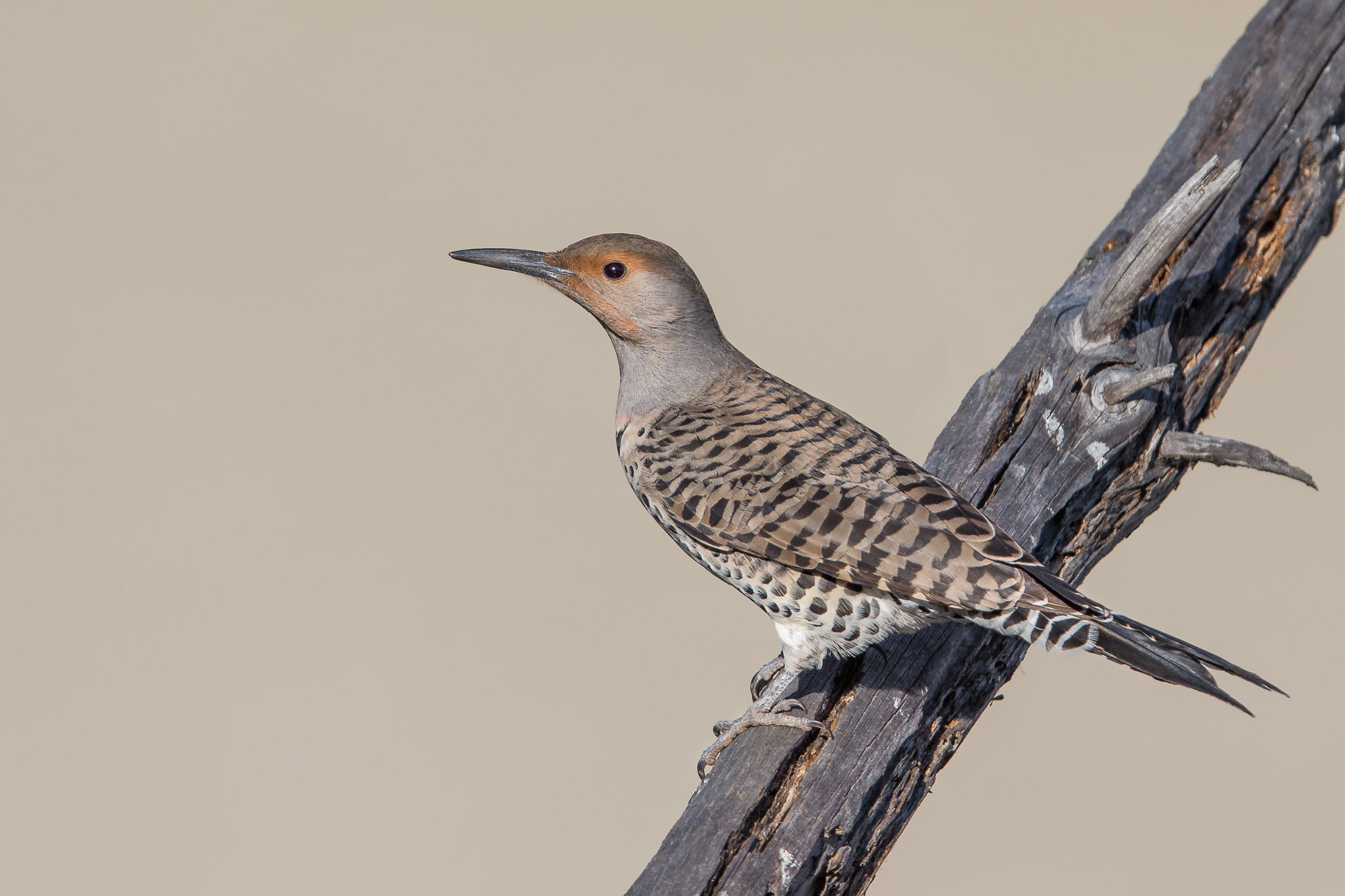