The willet (Tringa semipalmata), formerly in the monotypic genus Catoptrophorus as Catoptrophorus semipalmatus, is a large shorebird in the sandpiper family. It is a good-sized and stout scolopacid, the largest of the shanks. Its closest relative is the lesser yellowlegs, a much smaller bird with a very different appearance apart from the fine, clear, and dense pattern of the neck, which both species show in breeding plumage.

Adults have gray legs and a long, straight, dark and stout bill. The body is dark gray above and light underneath. The tail is white with a dark band at the end. The distinctive black and white pattern of the wings is a common sight along many North American coastal beaches.

Two subspecies (which may actually be different species) have very different breeding habitats and ranges. The eastern willet breeds in coastal saltmarshes from Nova Scotia to Mexico and the Caribbean. It winters on the Atlantic coast of South America. The western willet breeds in freshwater prairie marshes in western North America. It winters on both coasts, from the mid-Atlantic states south to at least Brazil on the Atlantic, and from Oregon south to Peru and Chile on the Pacific.

Willets nest on the ground, usually in well-hidden locations in short grass, often in colonies. These birds forage on mudflats or in shallow water, probing or picking up food by sight. They mainly eat insects, crustaceans and marine worms, but also eat some plant material.

The willet’s population declined sharply due to hunting in the late nineteenth and early twentieth centuries. Their population has since increased, but they are still considered at risk, especially in light of continued habitat loss. 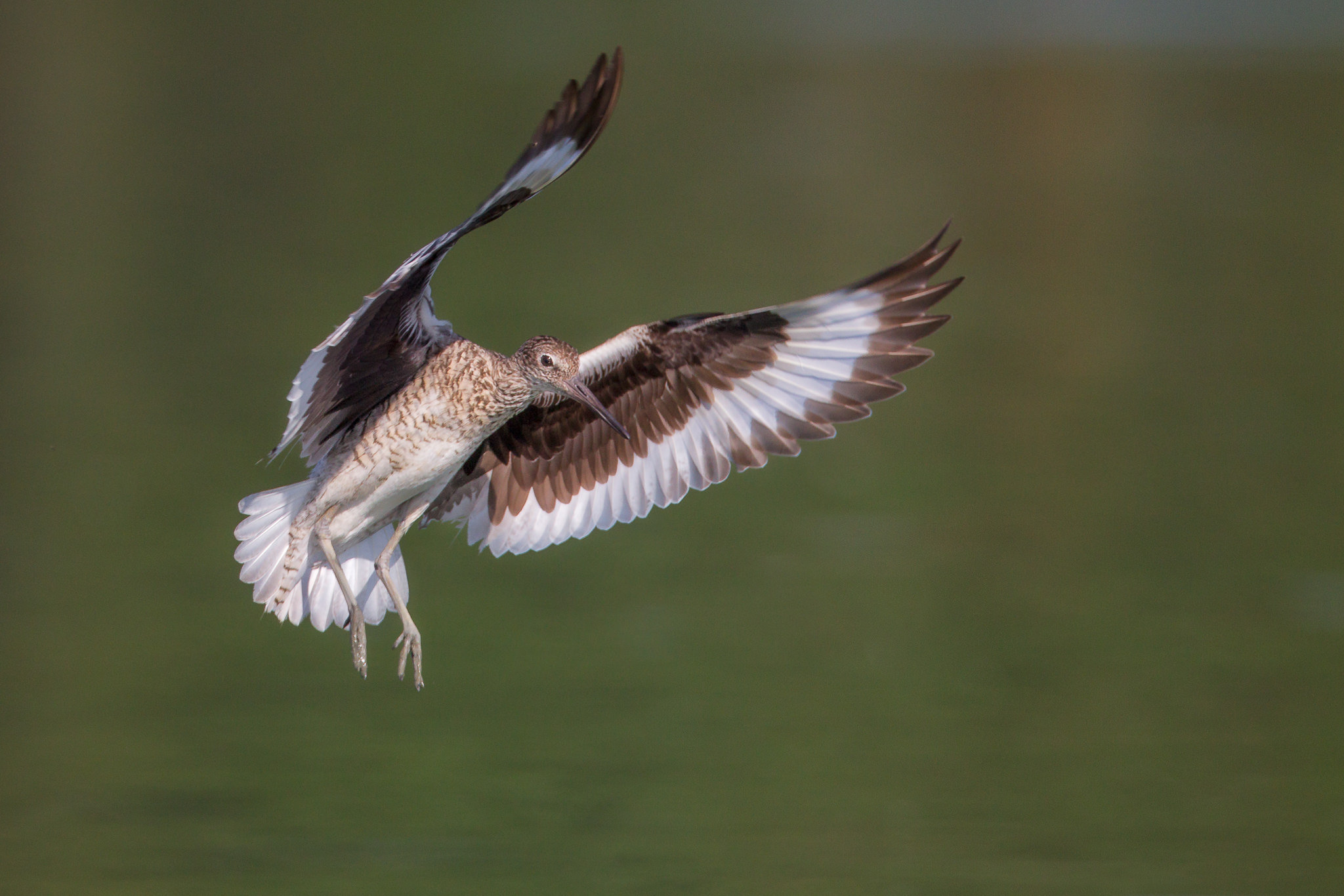 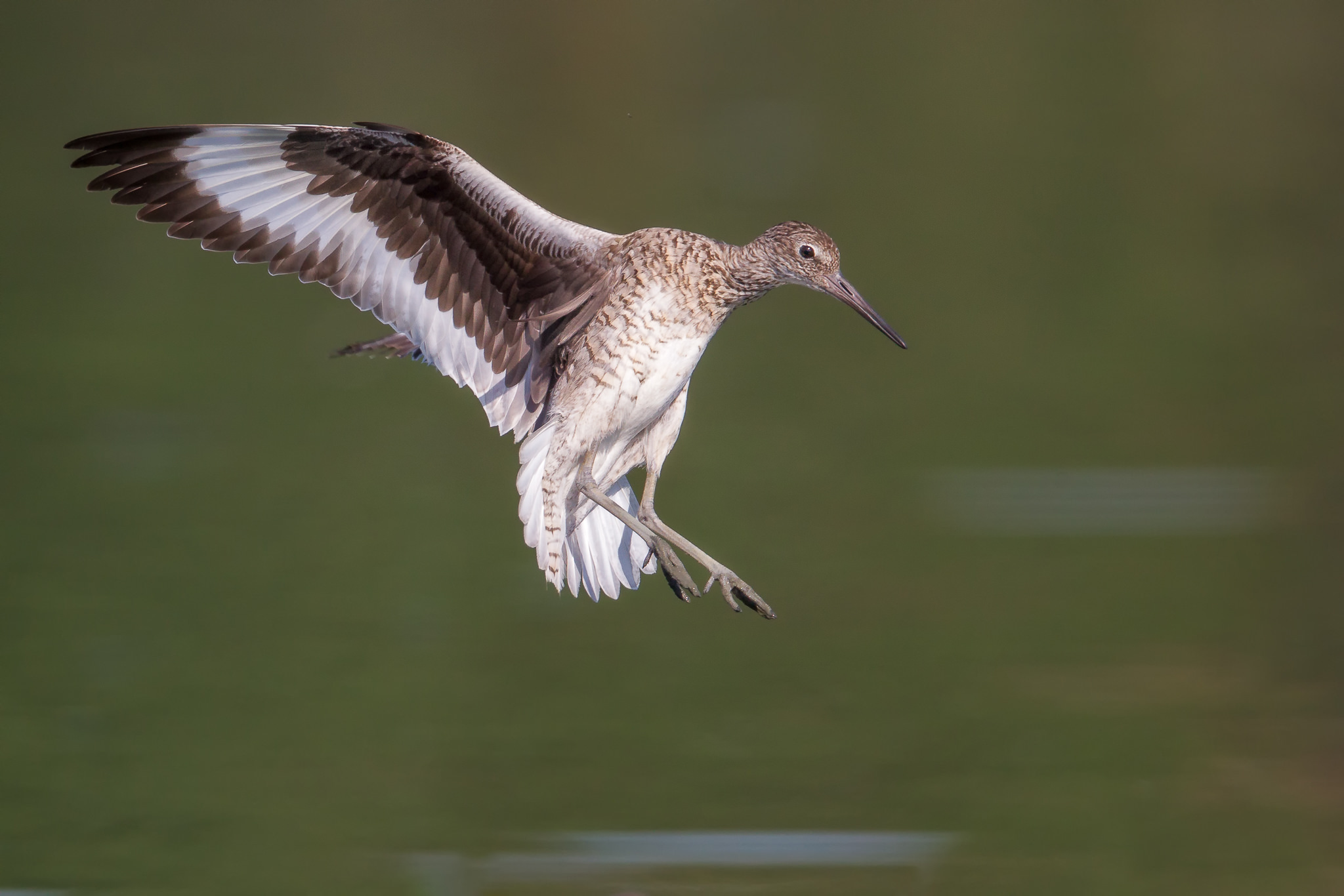 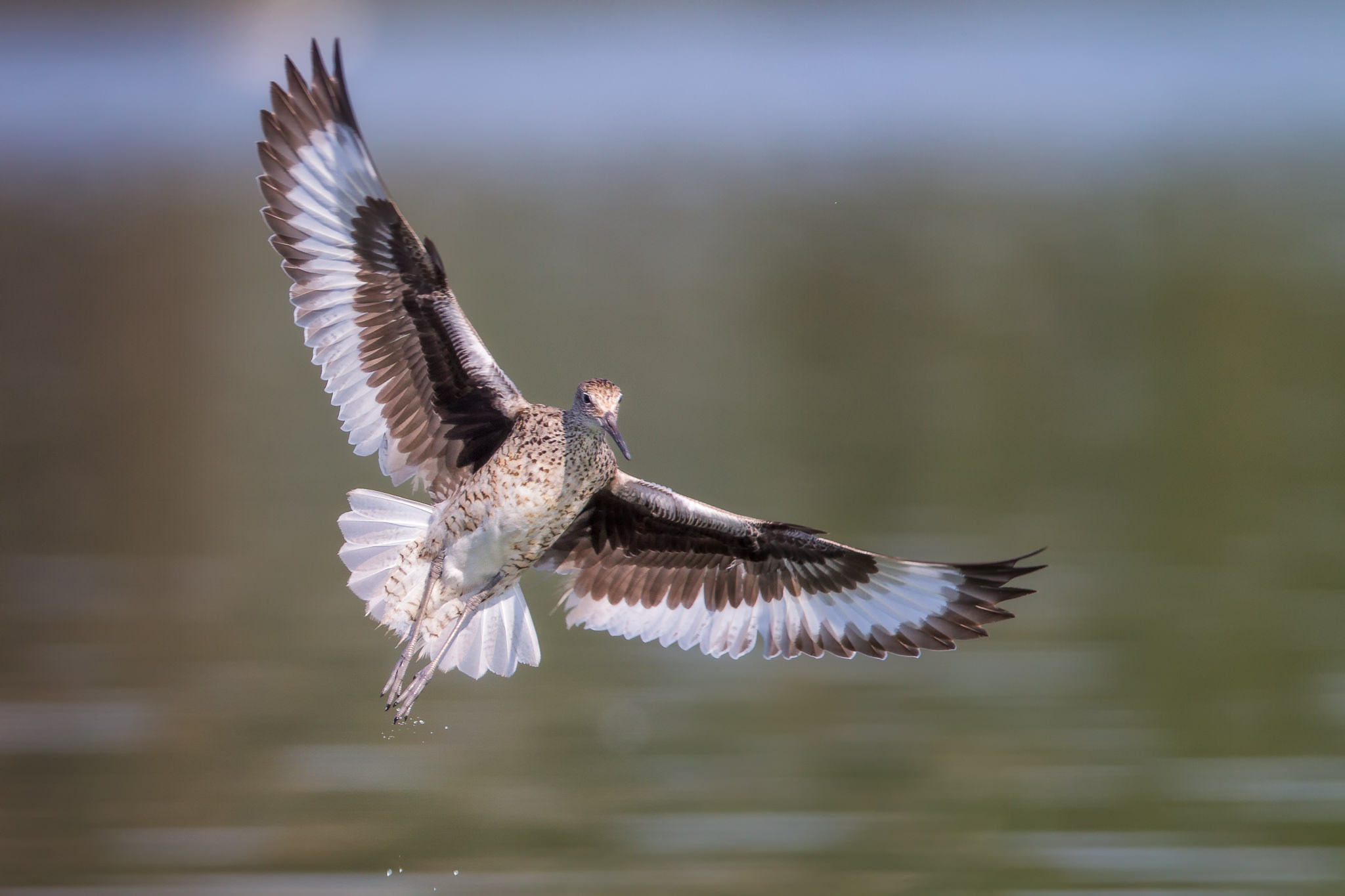 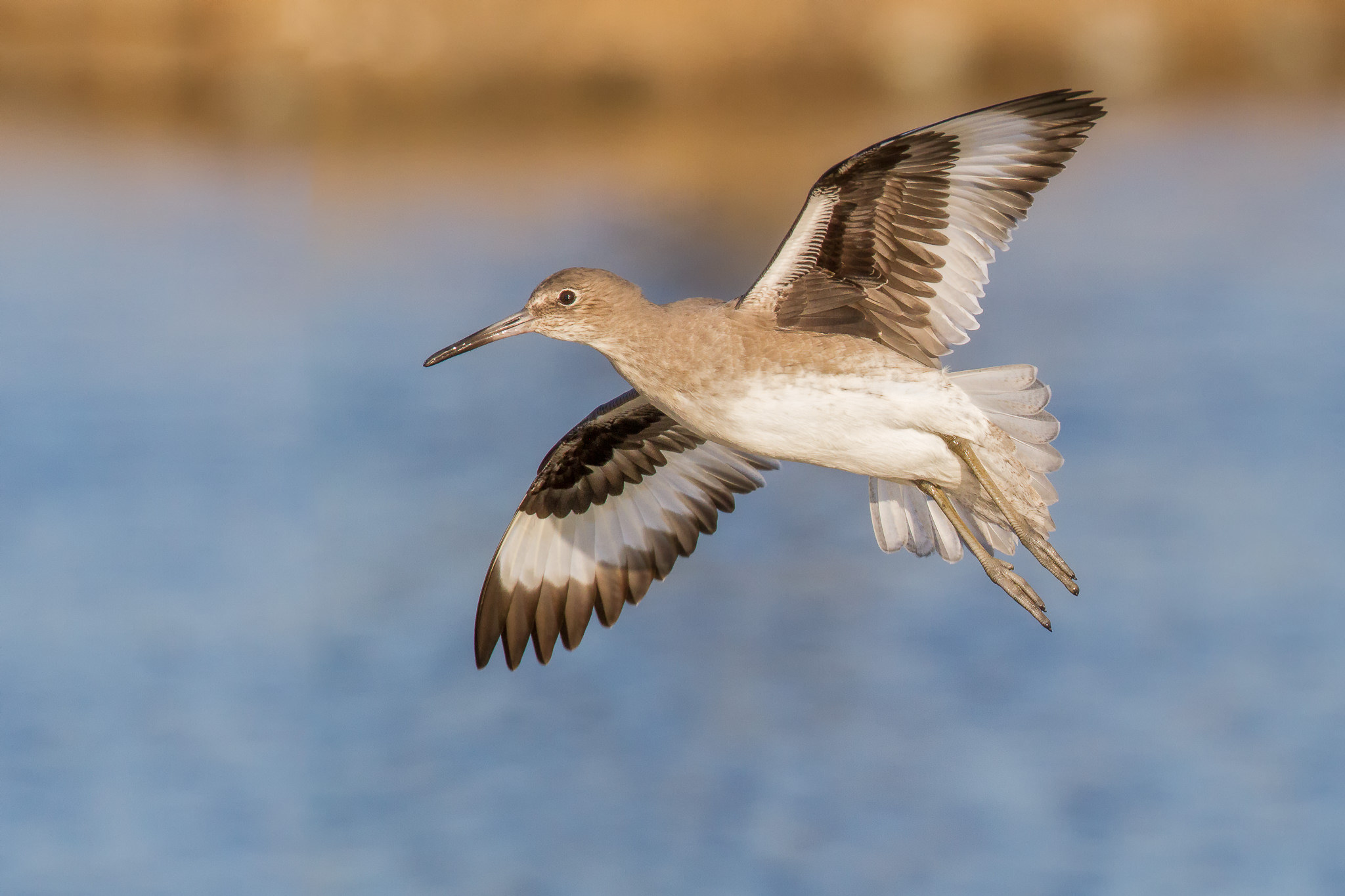