Sandpipers are a large family, Scolopacidae, of waders or shorebirds. They include many species called sandpipers, as well as those called by names such as curlew and snipe. The majority of these species eat small invertebrates picked out of the mud or soil. Different lengths of bills enable different species to feed in the same habitat, particularly on the coast, without direct competition for food.

Sandpipers have long bodies and legs, and narrow wings. Most species have a narrow bill, but otherwise the form and length are quite variable. They are small to medium-sized birds, measuring 12 to 66 cm (4.7–26.0 in) cm in length. The bills are sensitive, allowing the birds to feel the mud and sand as they probe for food. They generally have dull plumage, with cryptic brown, grey, or streaked patterns, although some display brighter colours during the breeding season.

Most species nest in open areas, and defend their territories with aerial displays. The nest itself is a simple scrape in the ground, in which the bird typically lays three or four eggs. The young of most species are precocial. 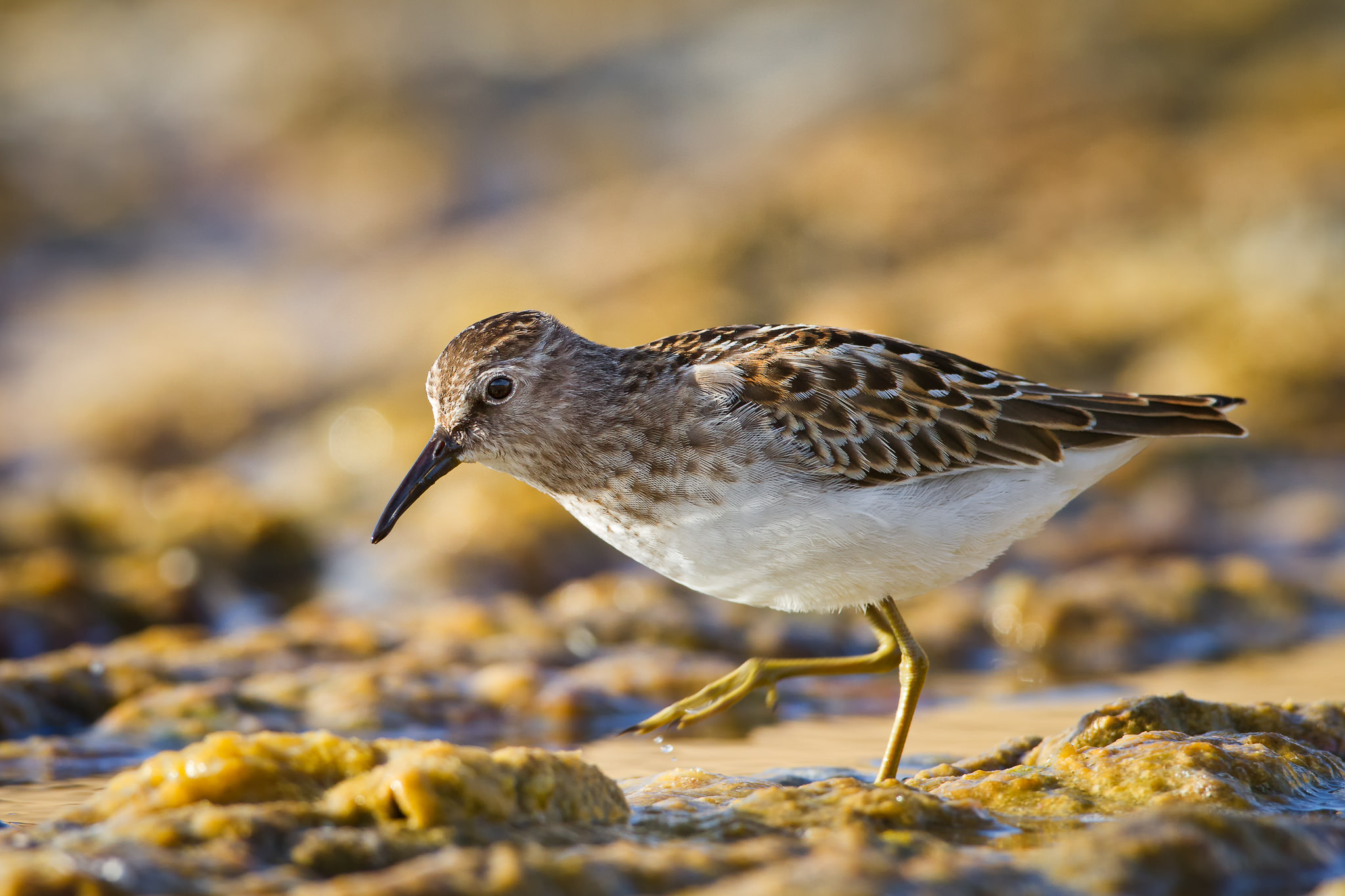 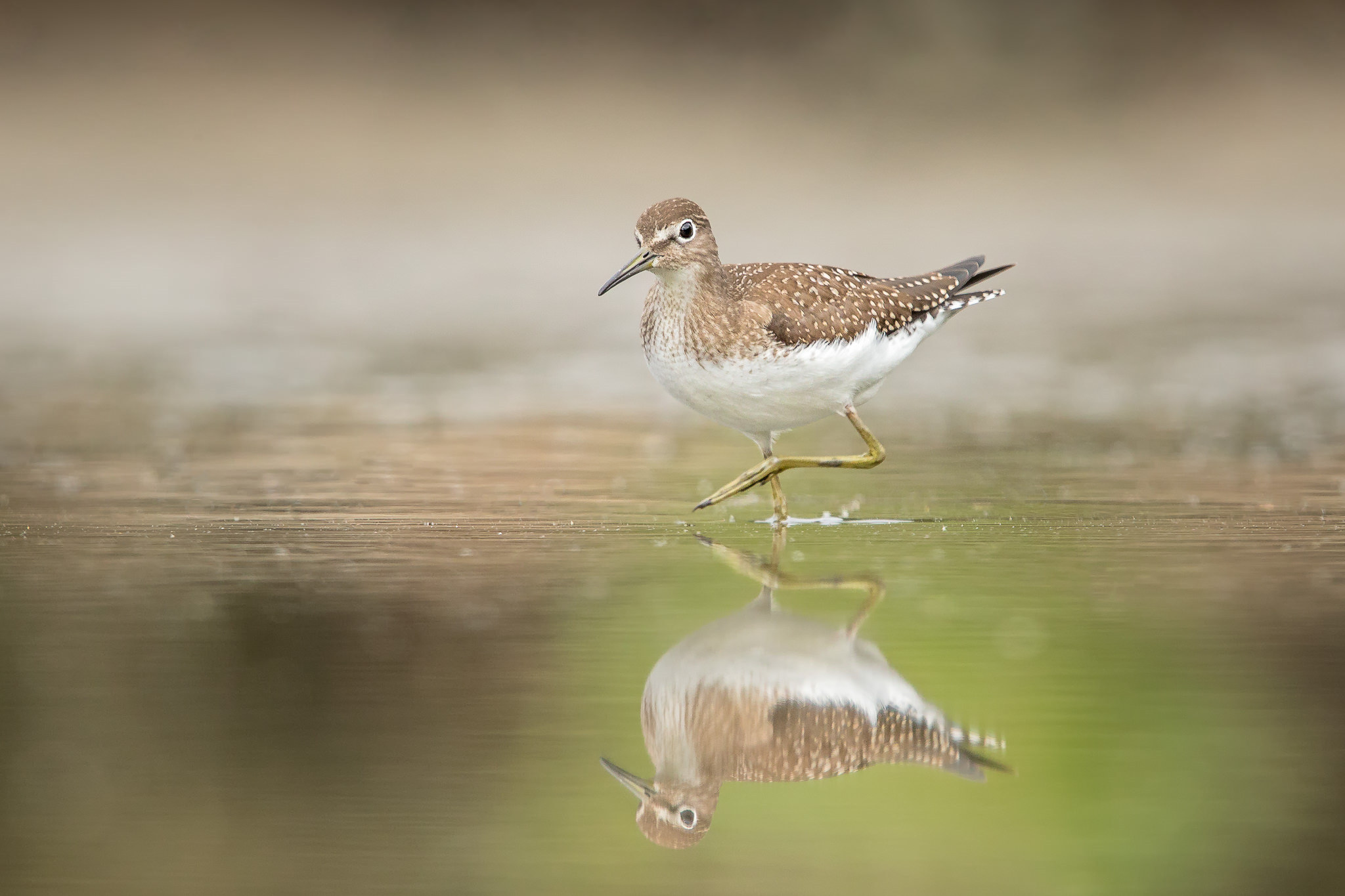 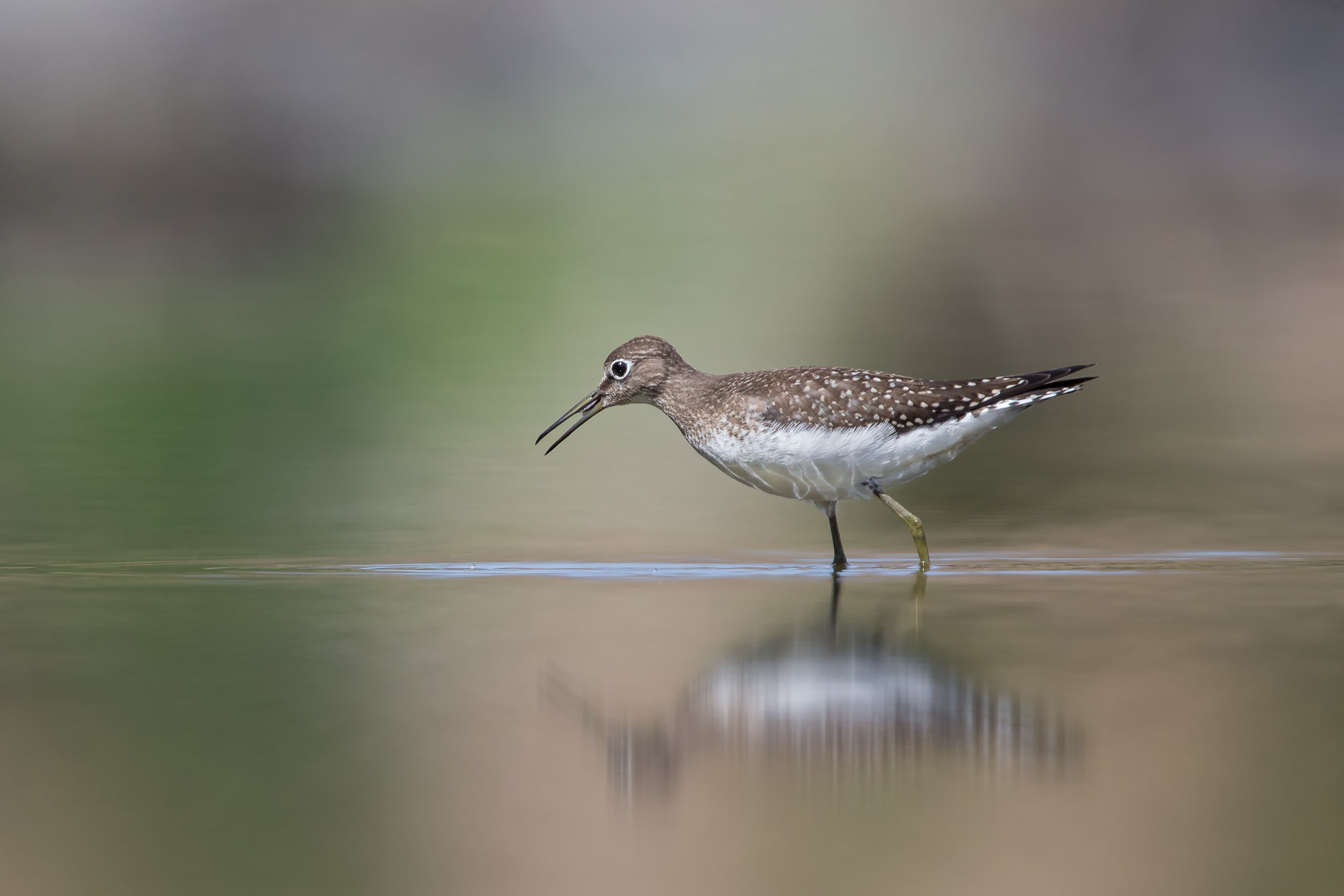 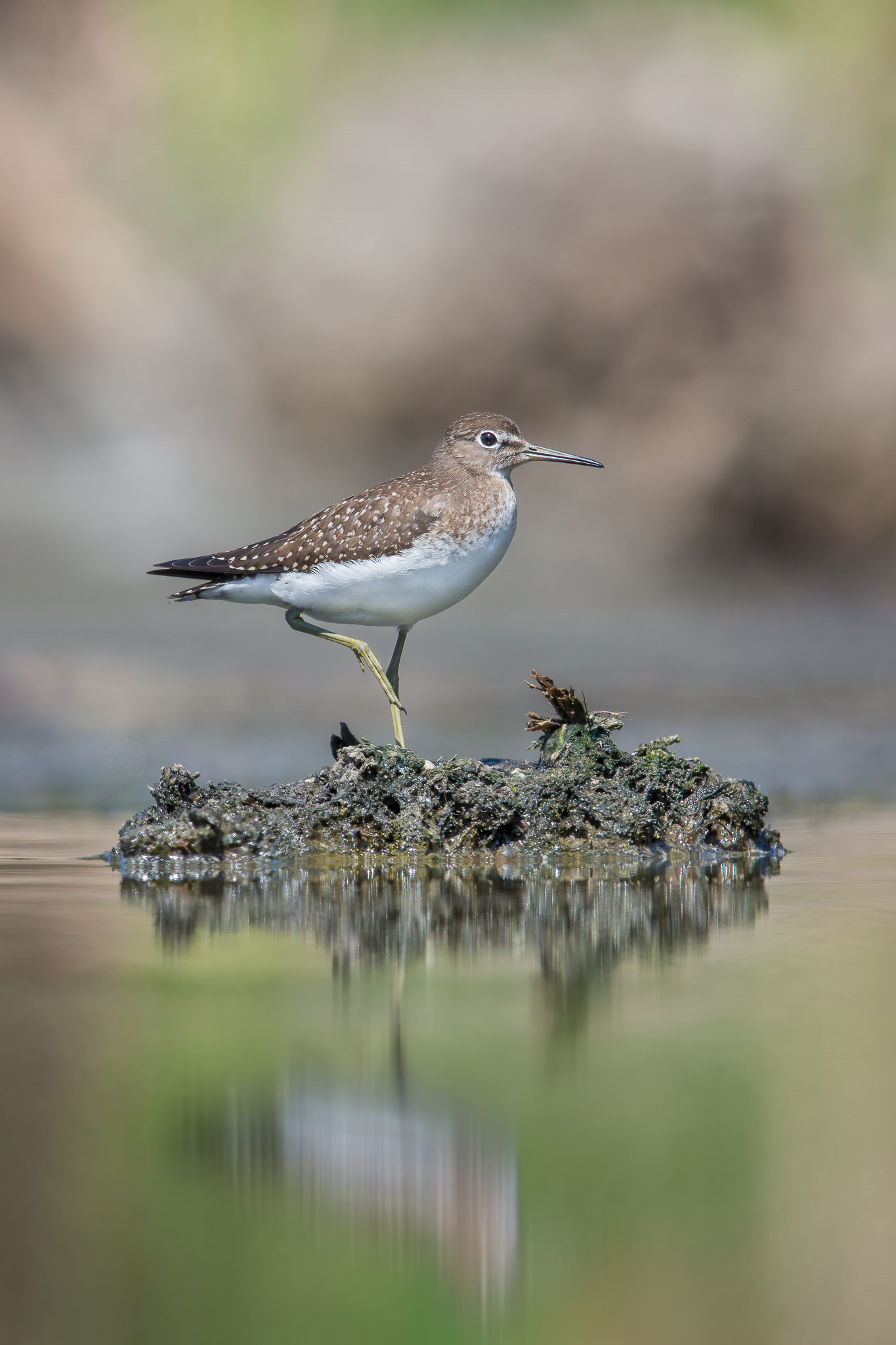