Cardinals, in the family Cardinalidae, are passerine birds found in North and South America. They are also known as cardinal-grosbeaks and cardinal-buntings. The South American cardinals in the genus Paroaria are placed in another family, the Thraupidae (previously placed in Emberizidae).
They are robust, seed-eating birds with strong bills. The family ranges in size from the 12-cm (4.7-in), 11.5-g (0.40-oz) and up orange-breasted bunting to the 25-cm (9.8-in), 85-g (2.99-oz) black-headed saltator. They are typically associated with open woodland. The sexes usually have distinctive appearances. The northern cardinal type species was named by colonists for the male’s red crest, reminiscent of a Catholic cardinal’s mitre.

The “buntings” in this family are sometimes generically known as “tropical buntings” (though not all live in the tropics) or “North American buntings” (though there are other buntings in North America) to distinguish them from the true buntings, whose family does contain North American birds, but who are referred to as American sparrows (unrelated to Old World sparrows), juncos, and towhees rather than buntings. Likewise the grosbeaks in this family are sometimes called “cardinal-grosbeaks” to distinguish them from other grosbeaks. The name “cardinal-grosbeak” can also apply to this family as a whole.

Most species are rated by the IUCN as being of least concern, though some are near threatened. 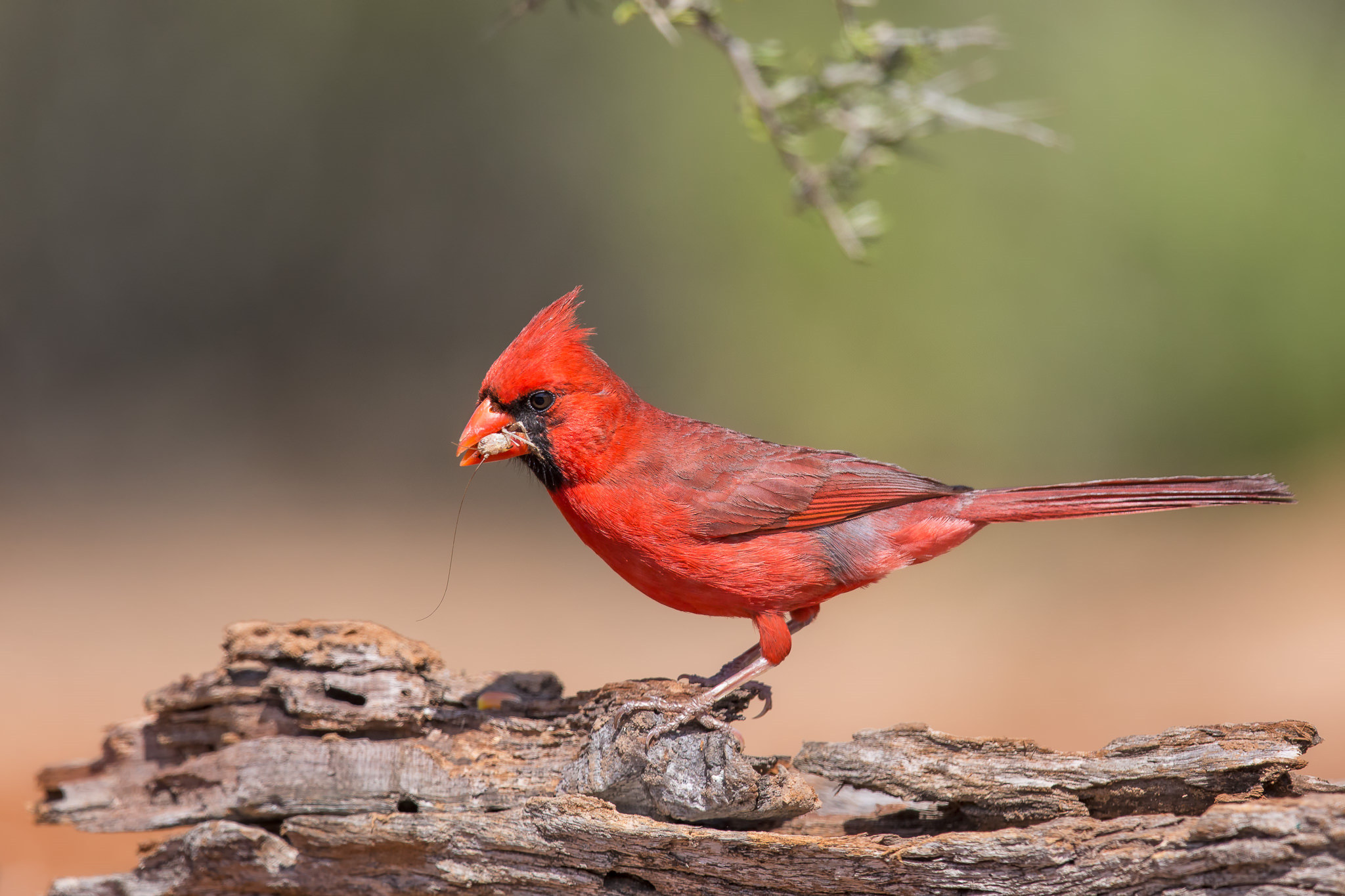 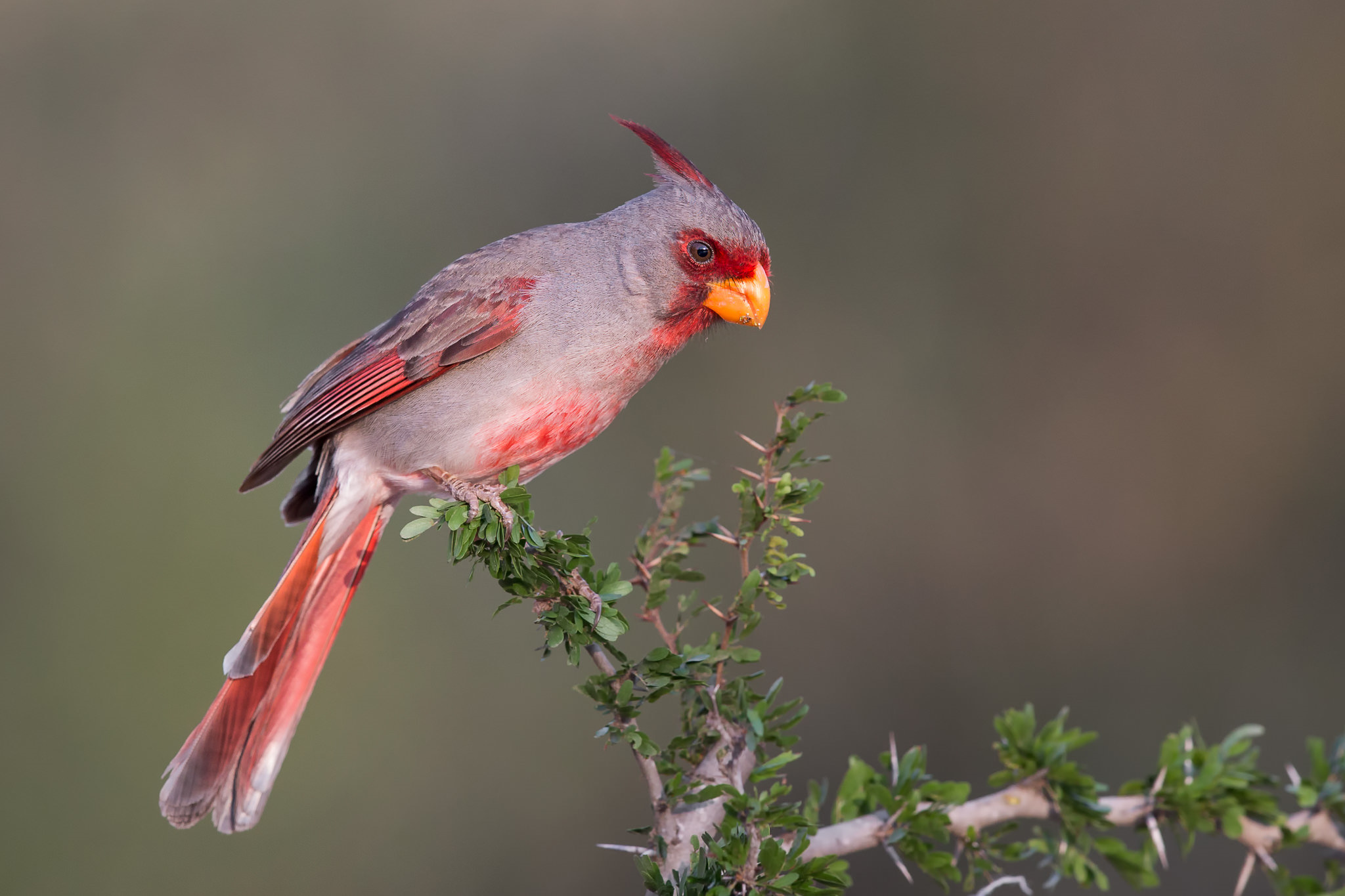 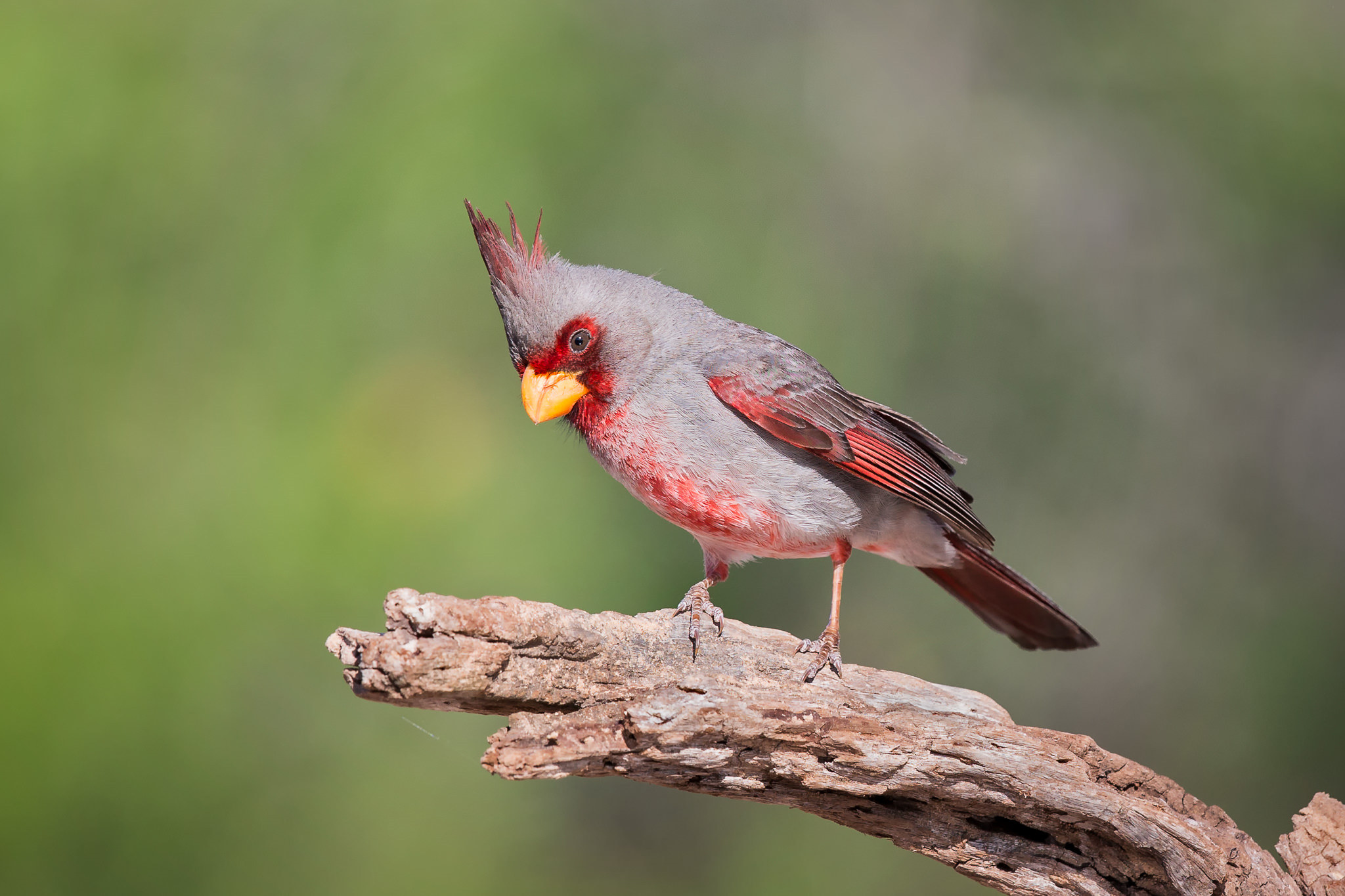 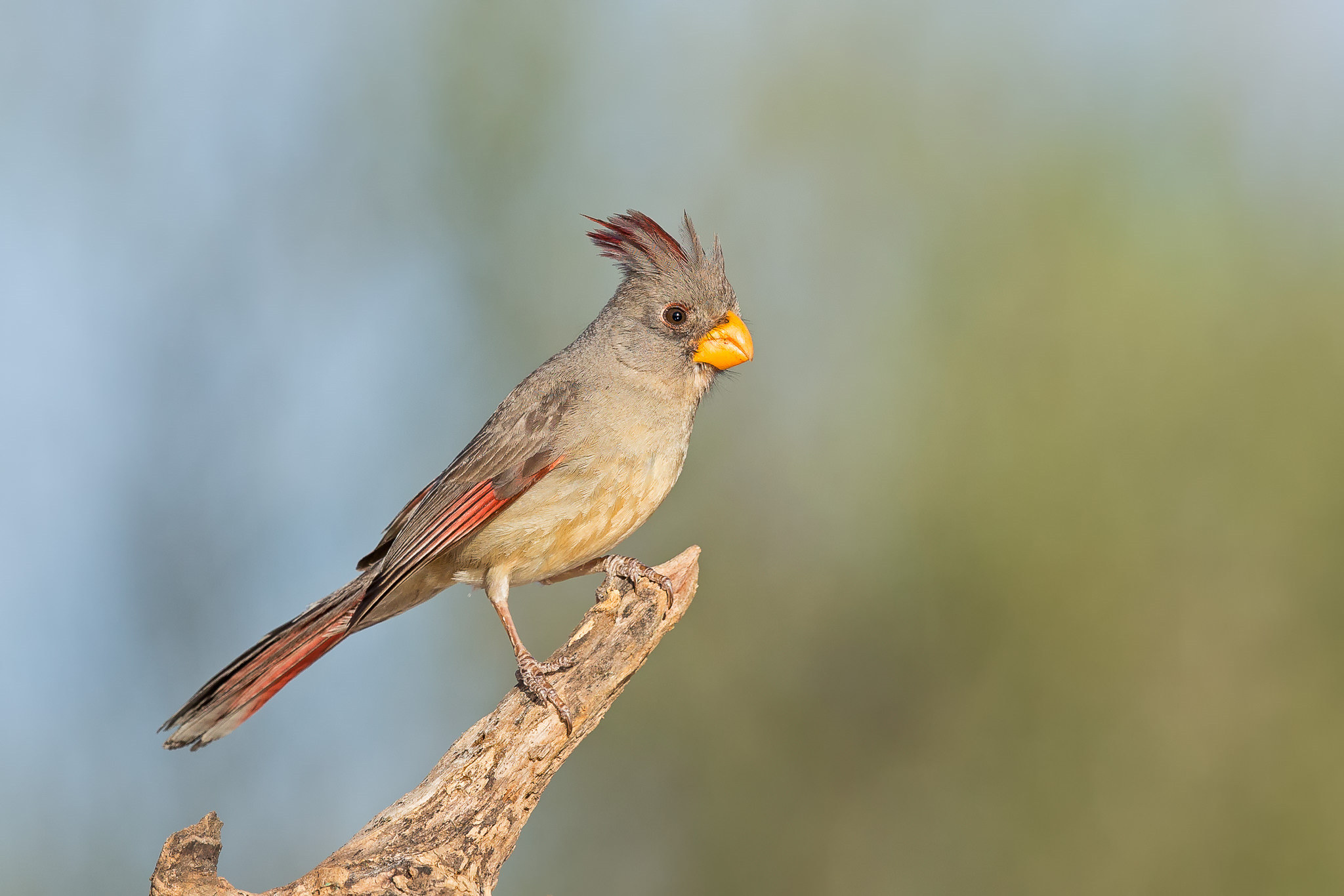 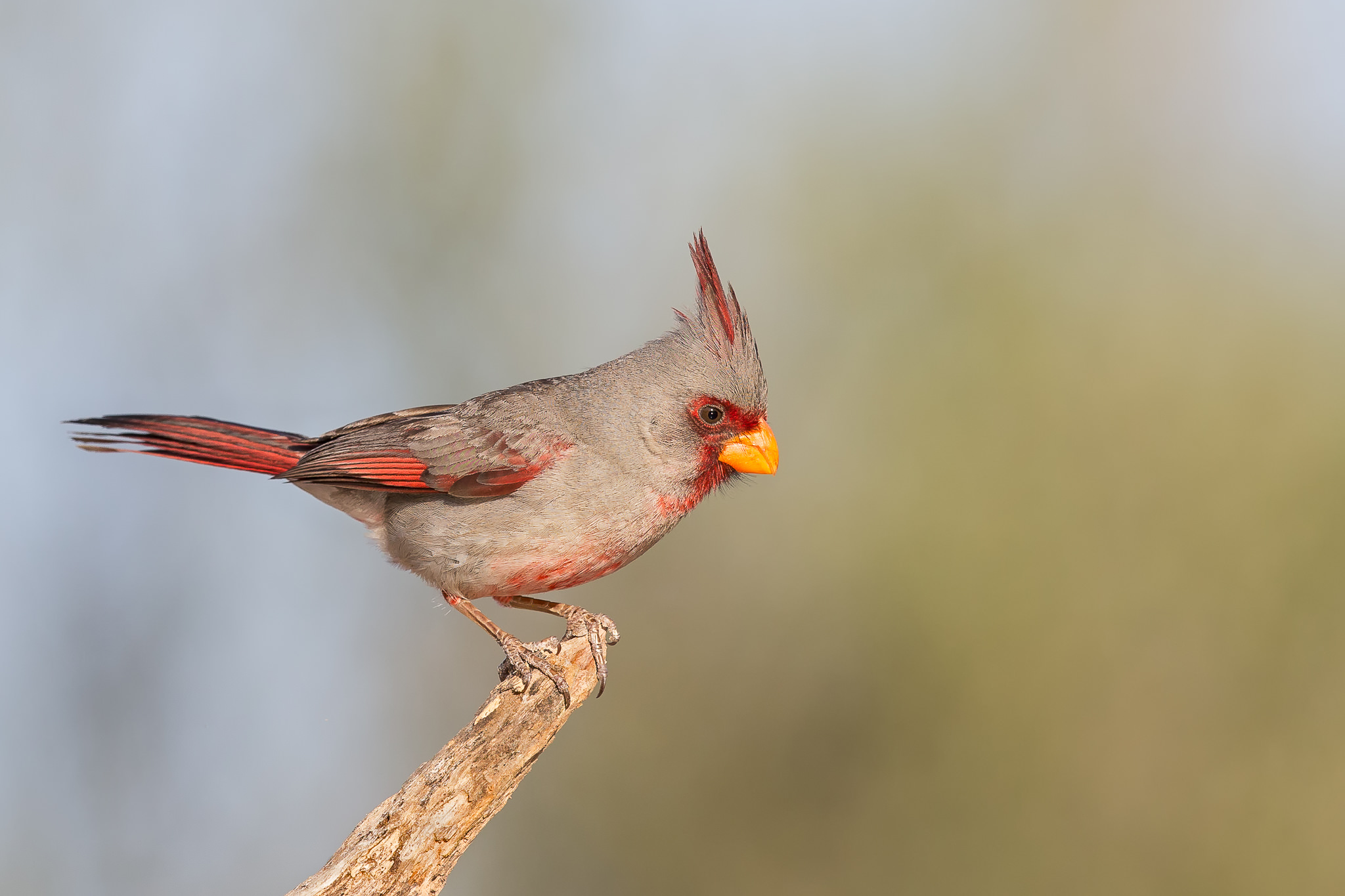 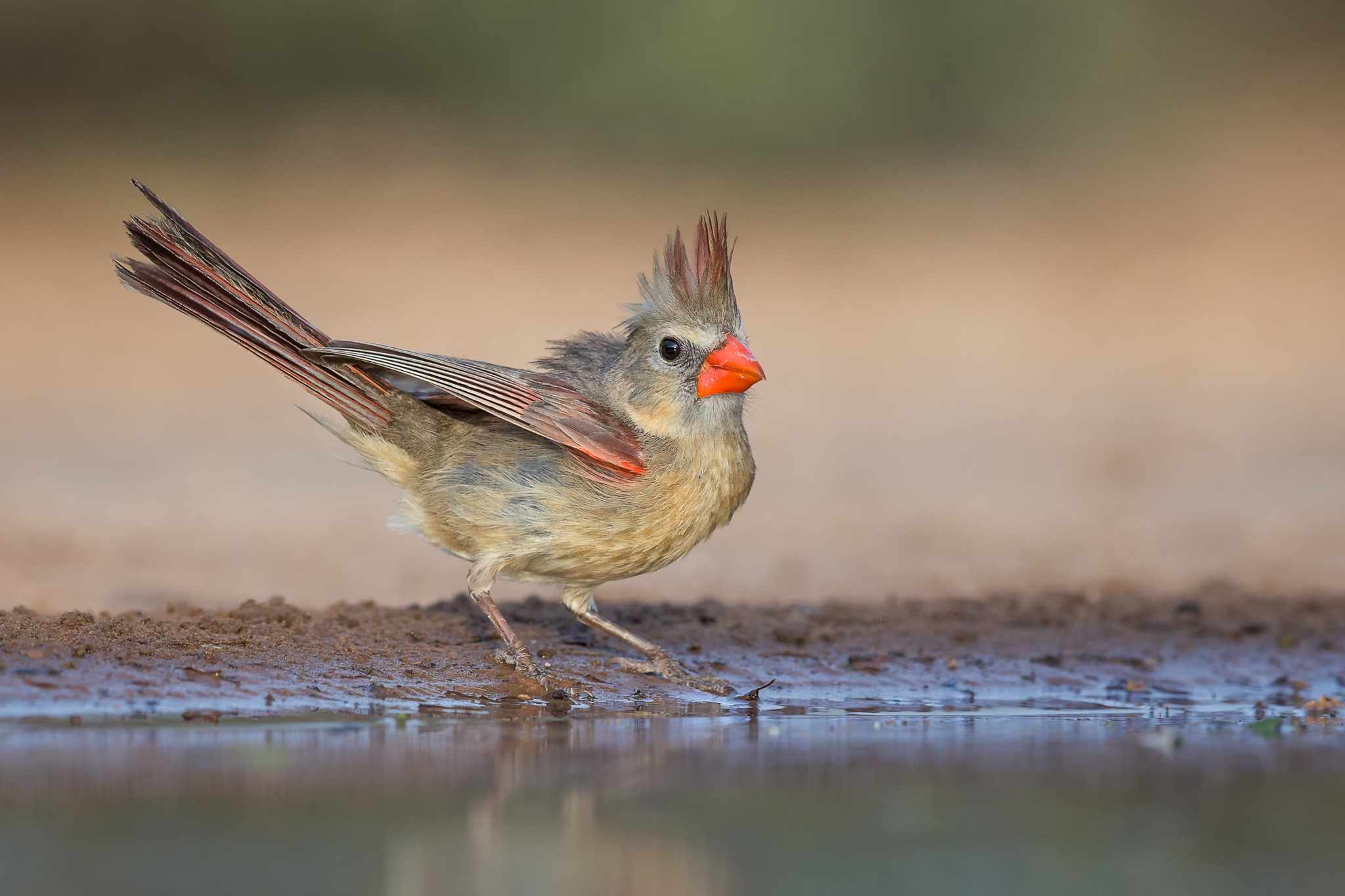 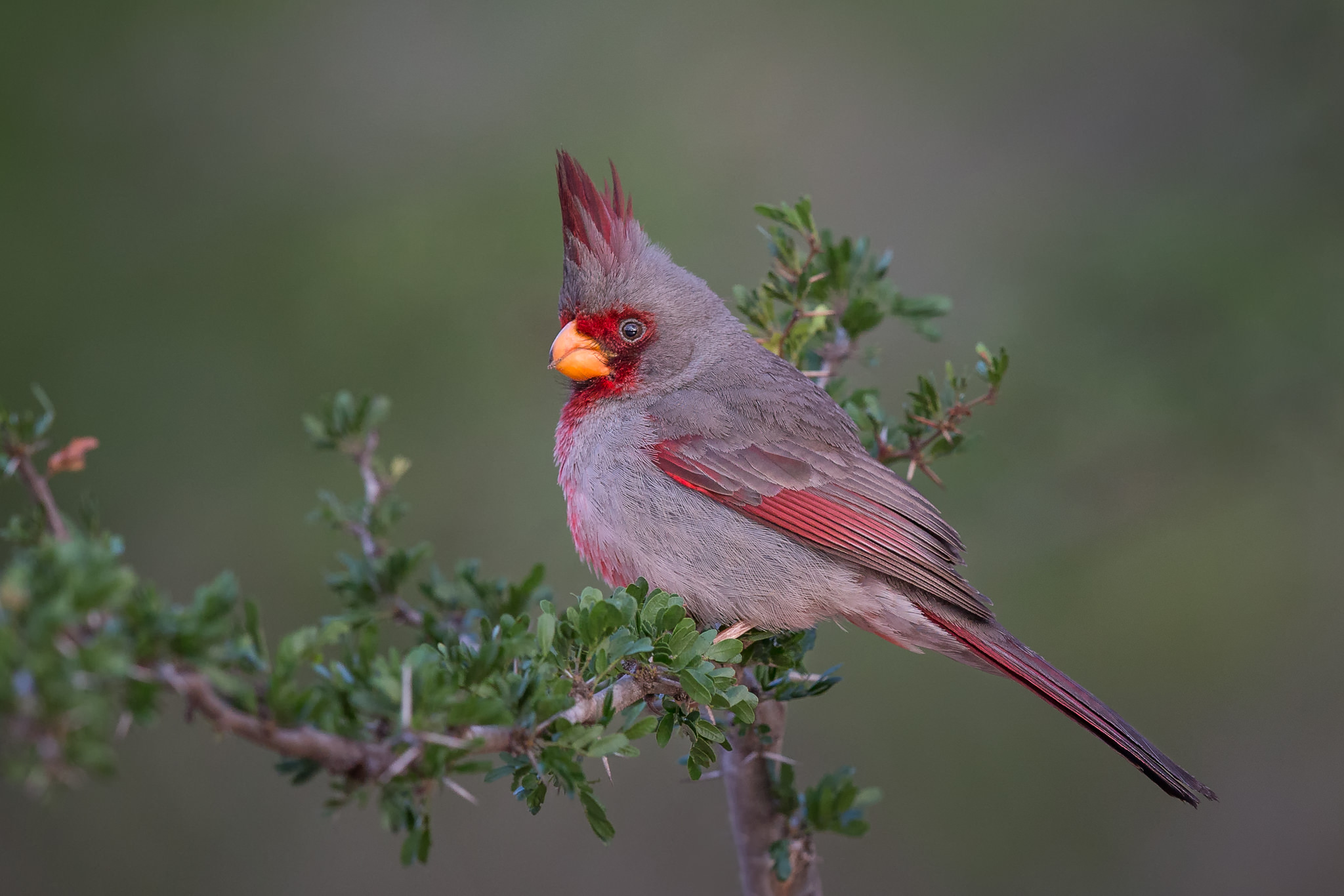 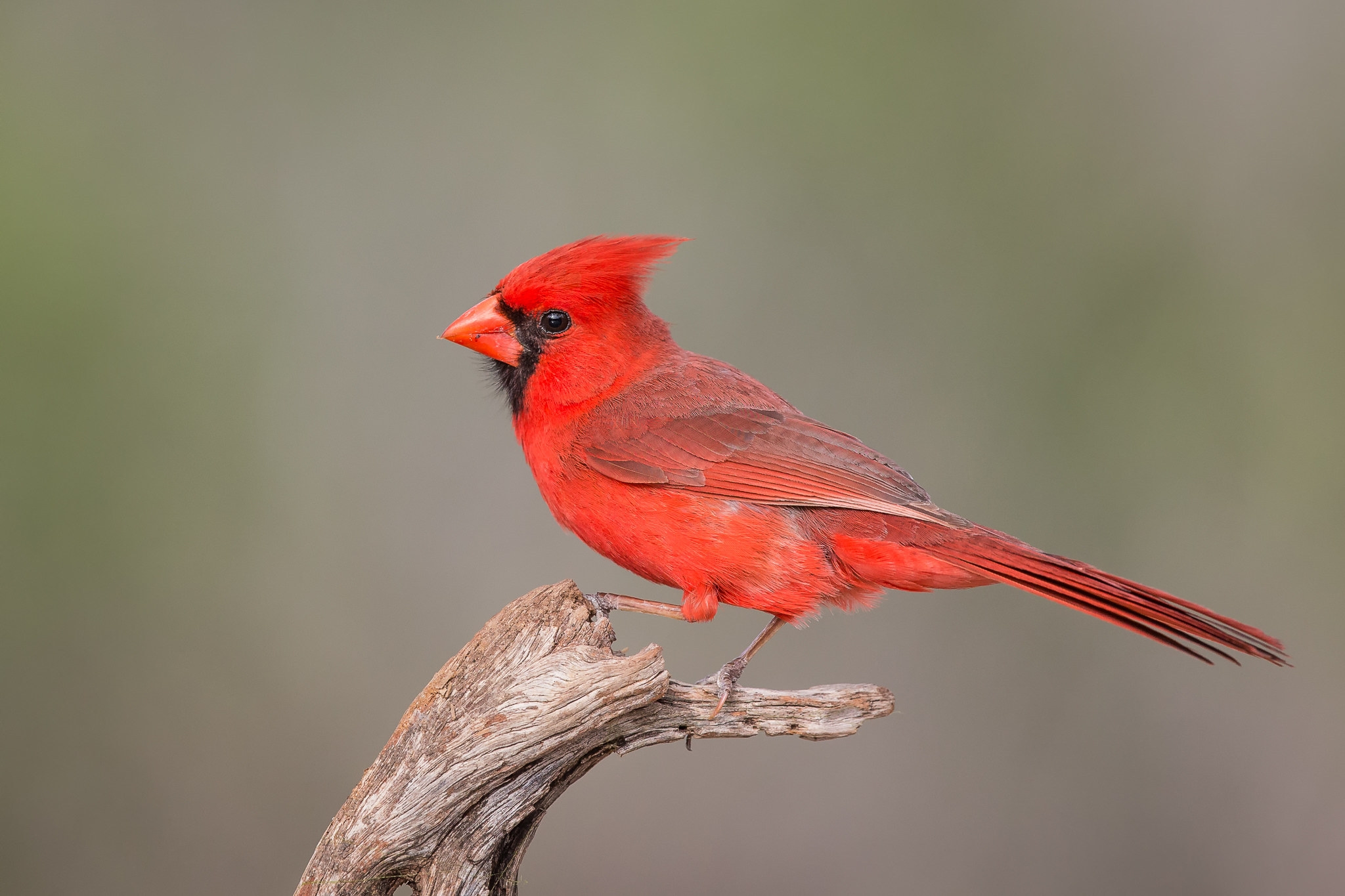 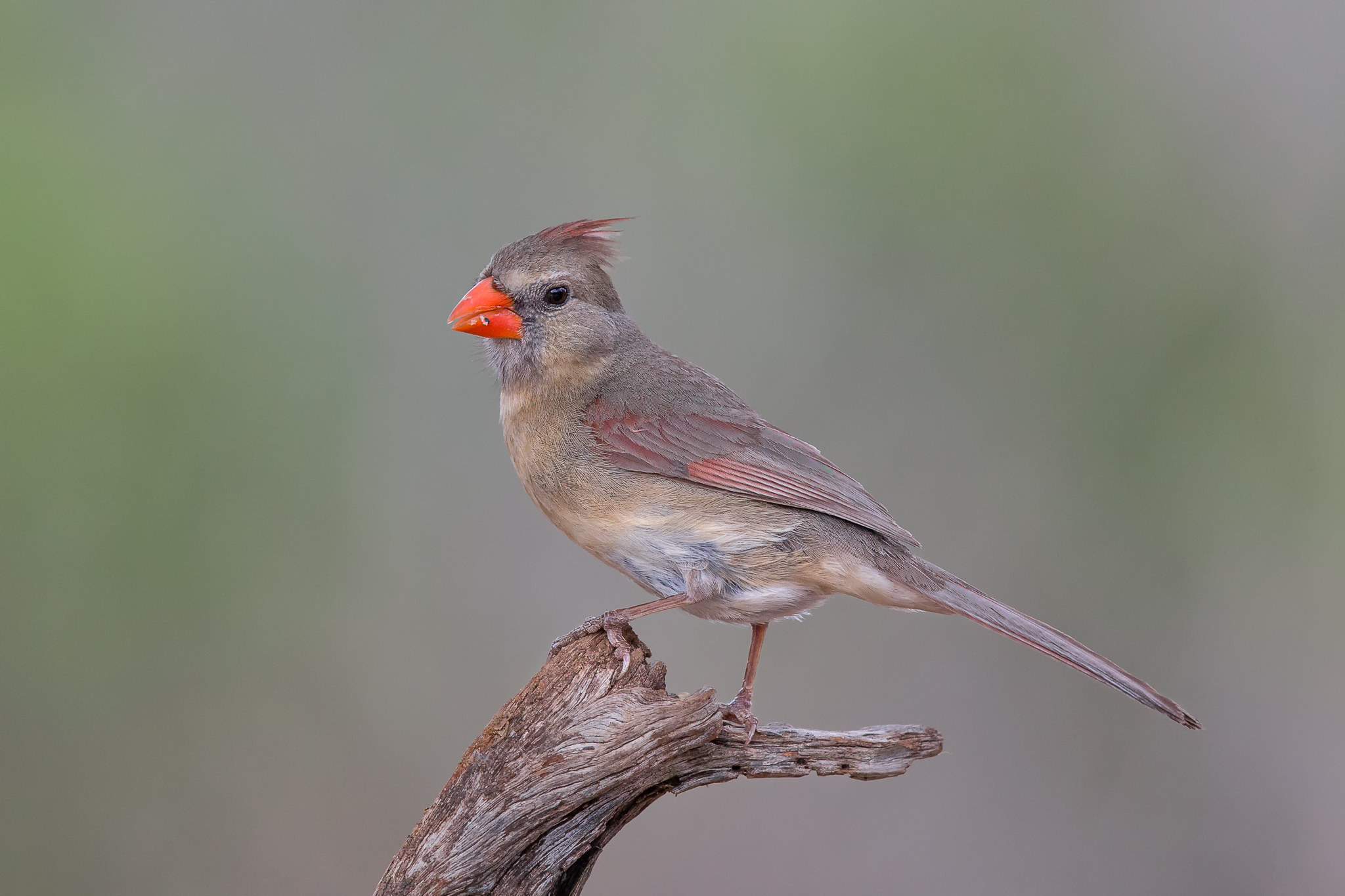 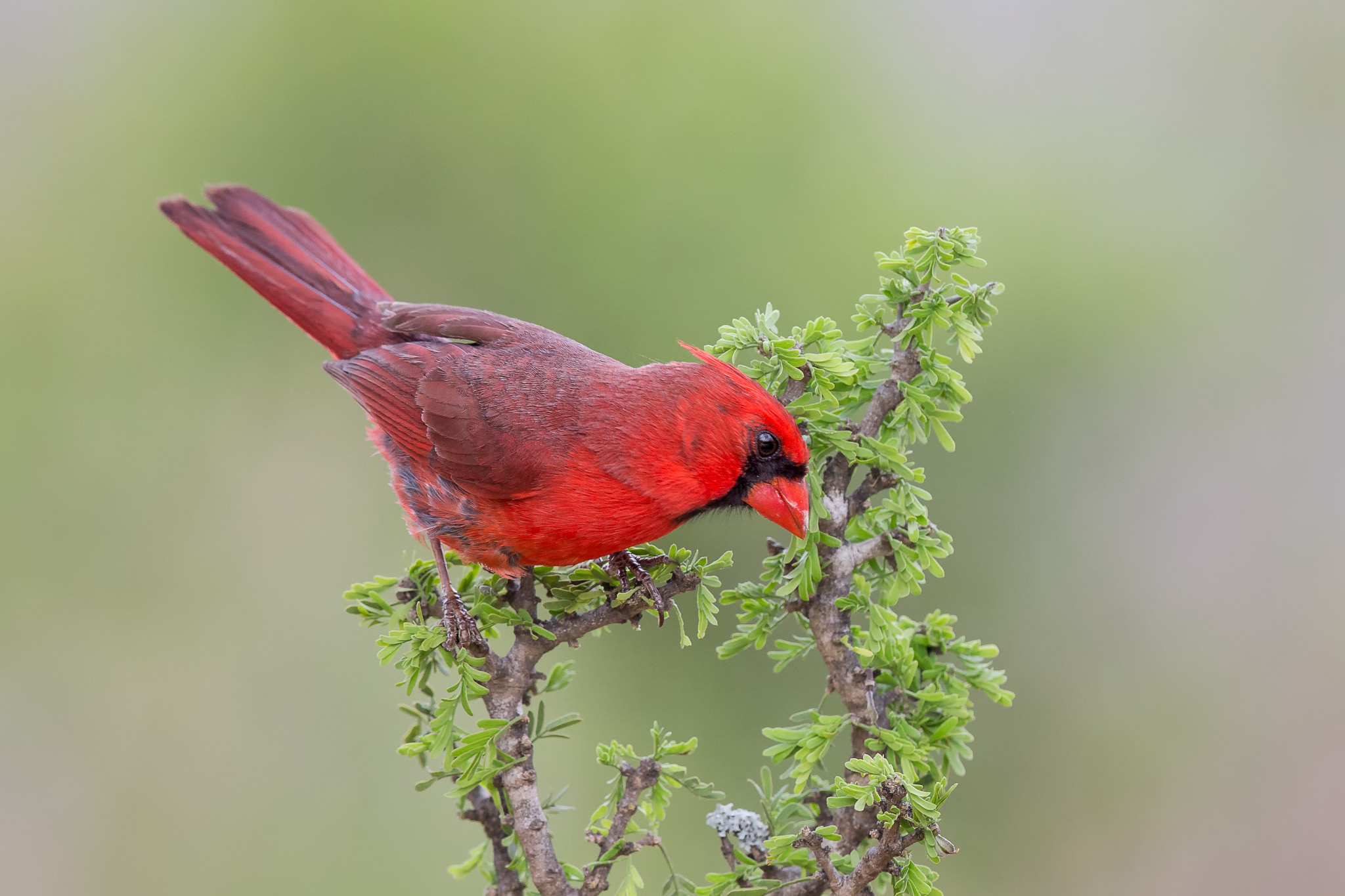 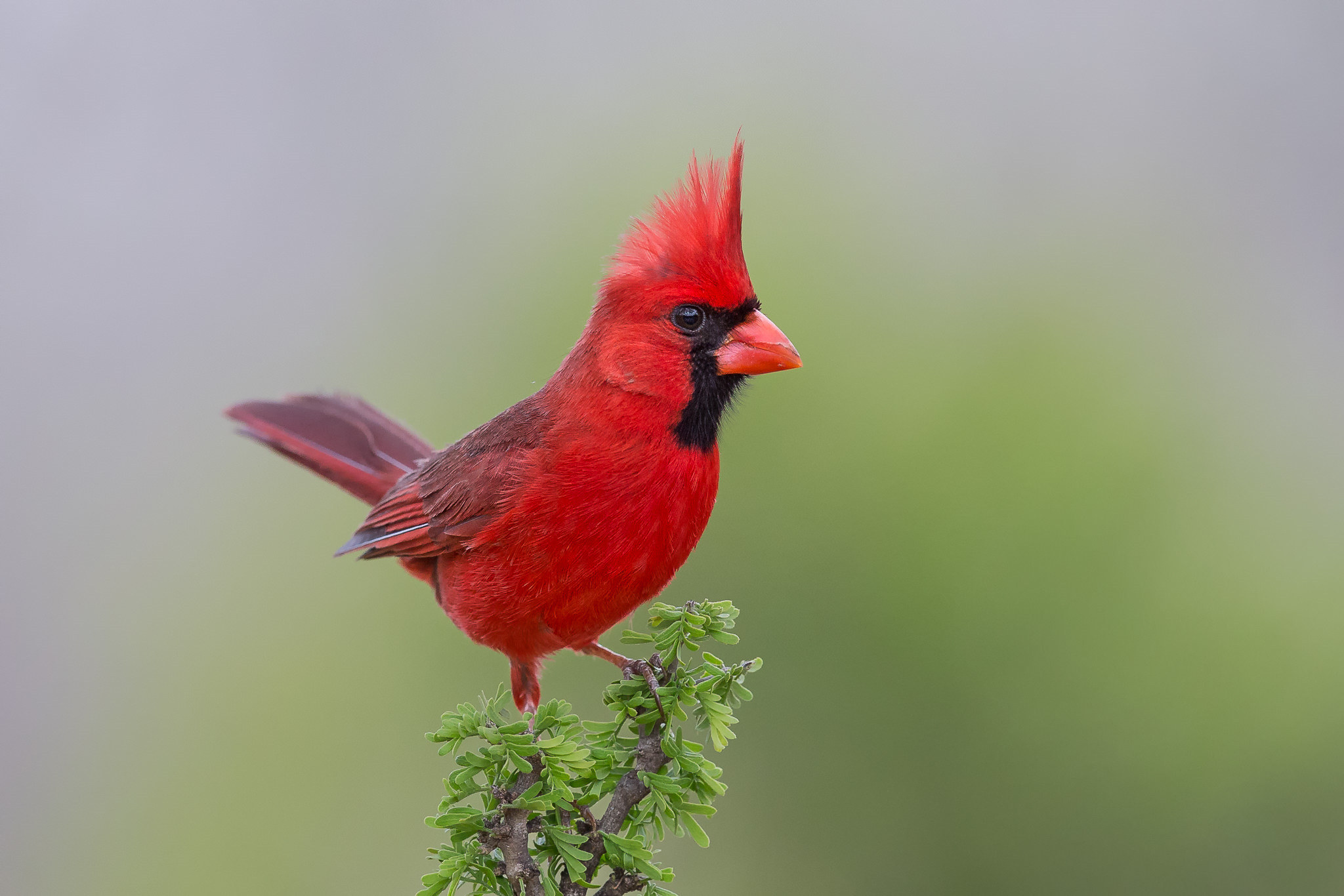 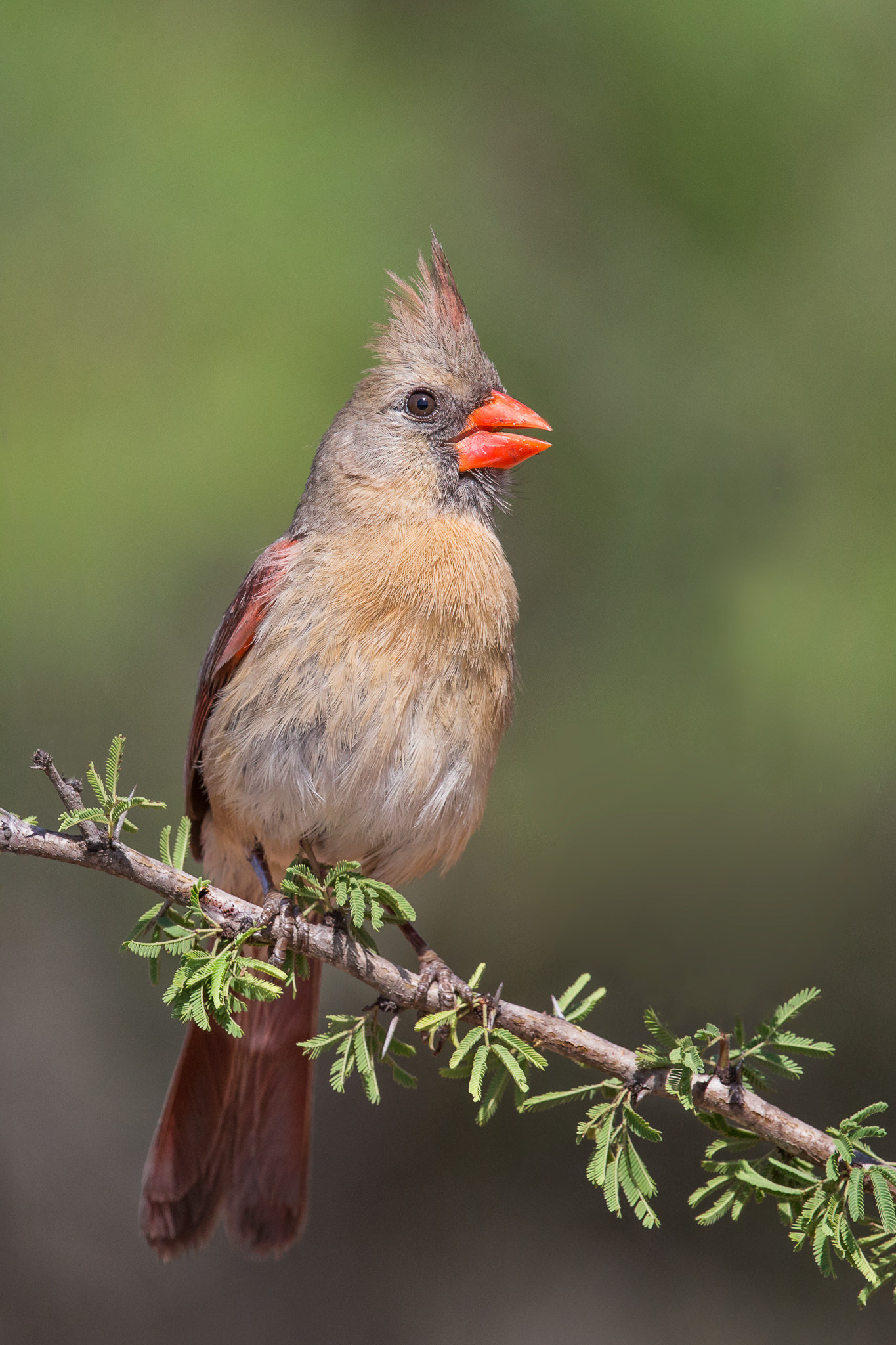