The silver-eared mesia (Leiothrix argentauris) is a species of bird from South East Asia. The species was once placed in the large Old World babbler family Timaliidae, but that family has recently been split with this species being placed with the laughingthrushes in the new family Leiothrichidae.

The species is sometimes placed in its own genus Mesia, or in the genus Leiothrix with the red-billed leiothrix. There are seven described subspecies, with considerable variation in plumage between them. Further research is needed to establish if this represents a single species or not.

The silver-eared mesia is a seasonal breeder, with the season lasting from November to August, although the season starts later, in April, in the northern part of its range. Both the male and female are involved in building the nest, a deep cup of bamboo and other dead leaves lined with rootlets and fern fibres. The nest takes about four days to construct and is placed near ground level or up to 2m up in a bush. Underlying its relationship with the red-billed leiothrix the nest is said to be indistinguishable from the one of that species.

The eggs of silver-eared mesia are white with light but rich madder-brown spots. Between two to five eggs are laid in a typical clutch, with four being the typical number in India but two or three more common in Malaysia. Both parents incubate the eggs, with (at least in captivity) the female incubating the eggs during the night. The eggs are incubated for 13 to 14 days after the laying of the first egg. Both parents feed the chicks, which fledge after 12 days, and parental care lasts for a further 22 days after fledging. 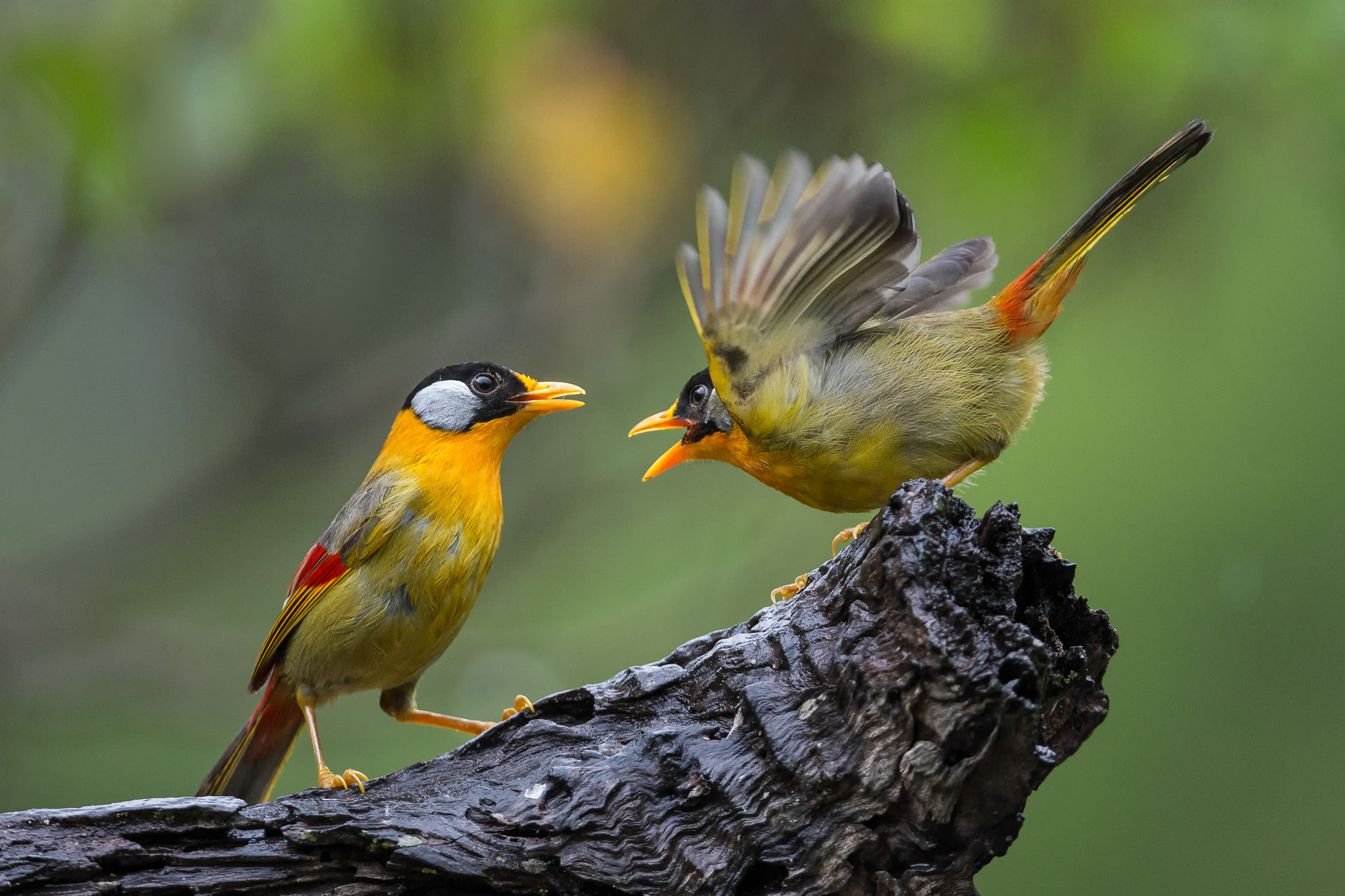 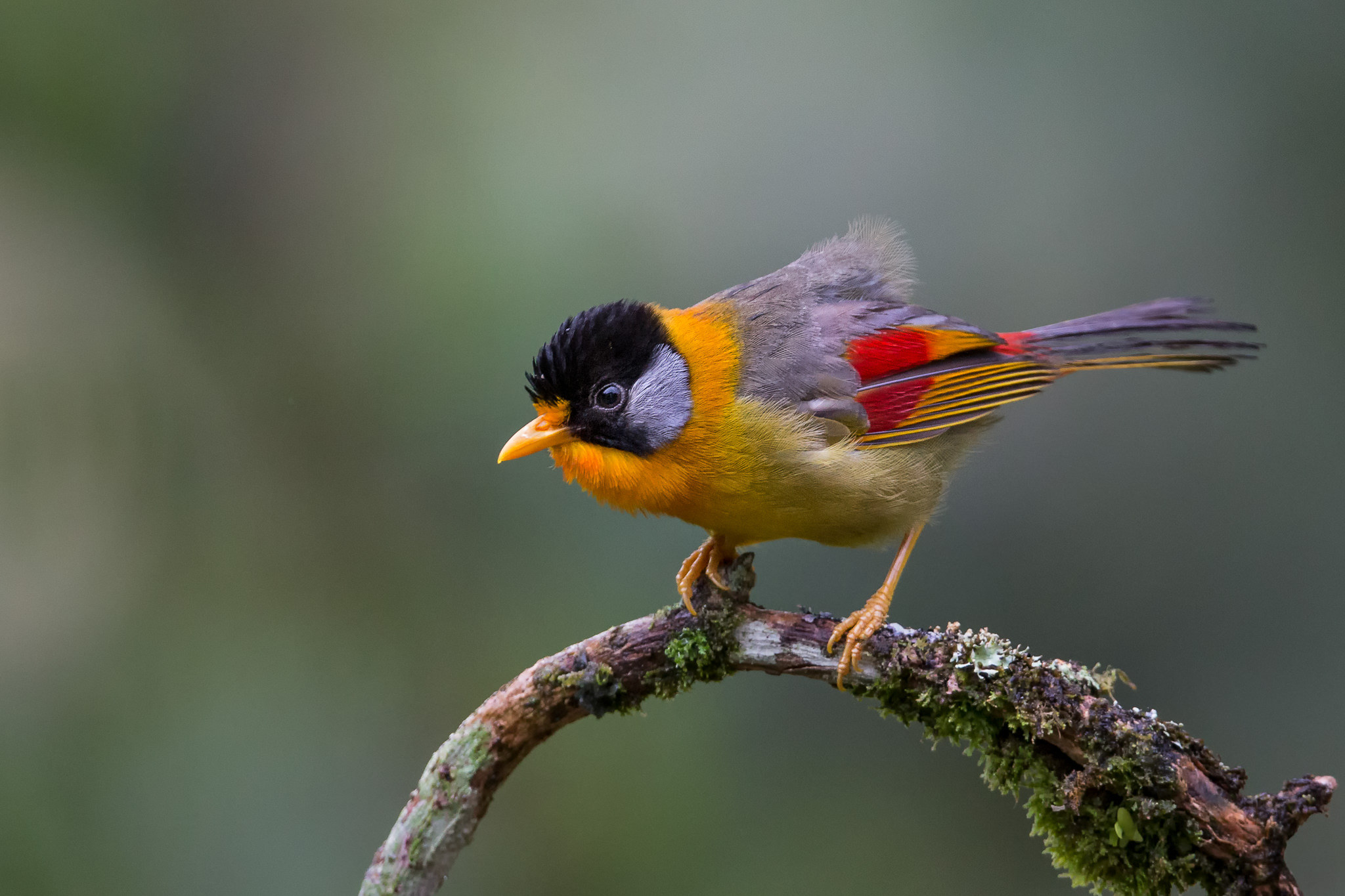 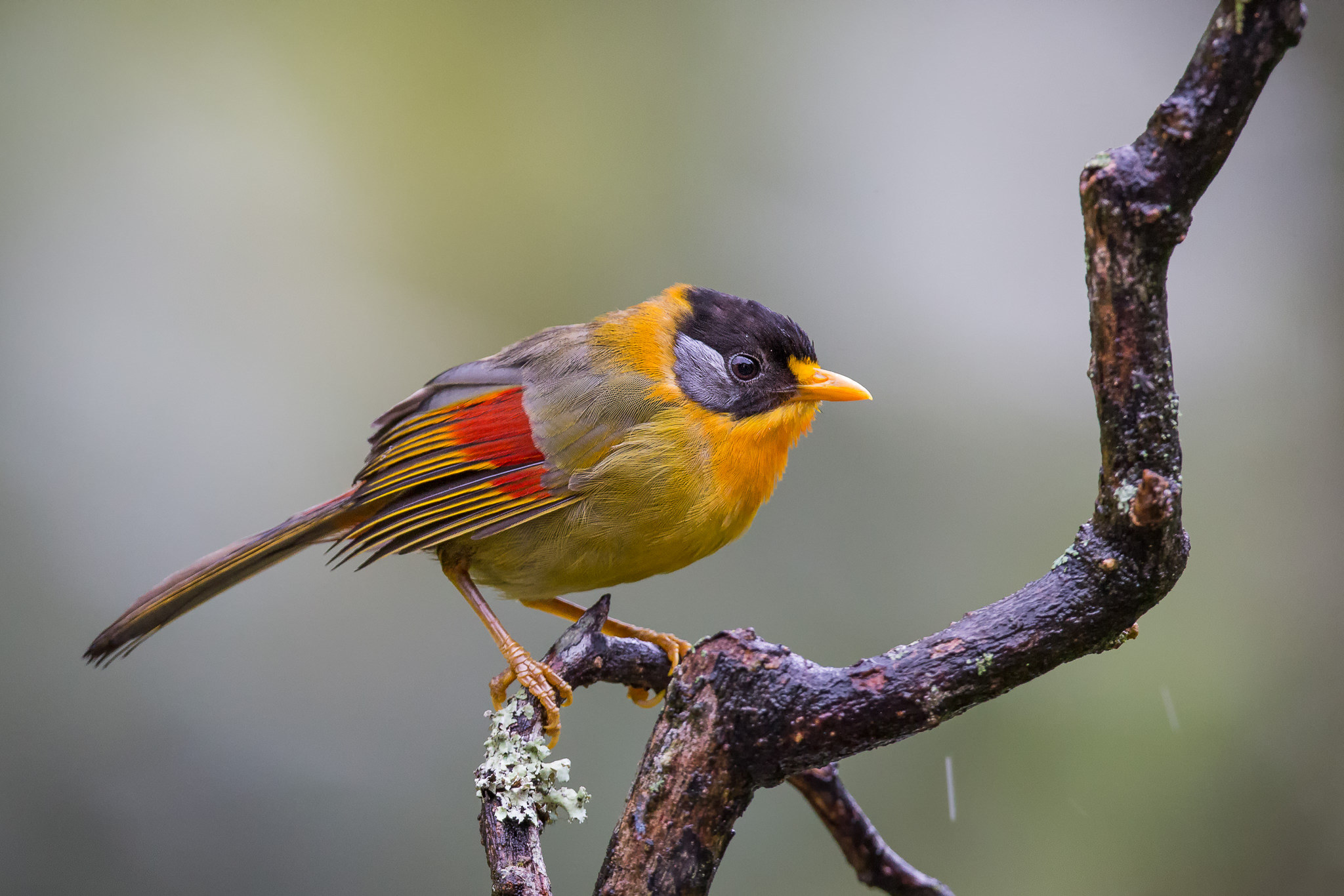 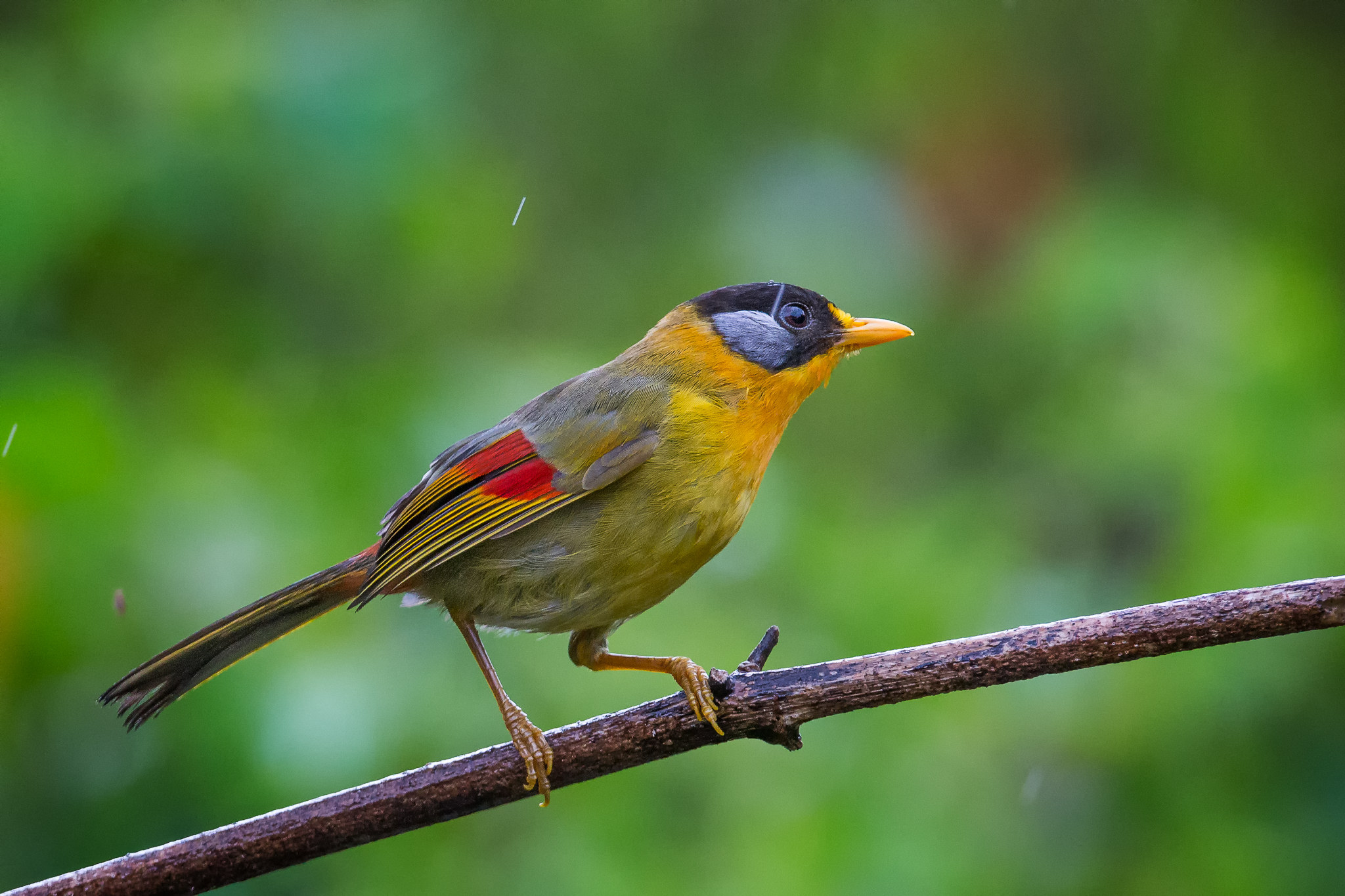 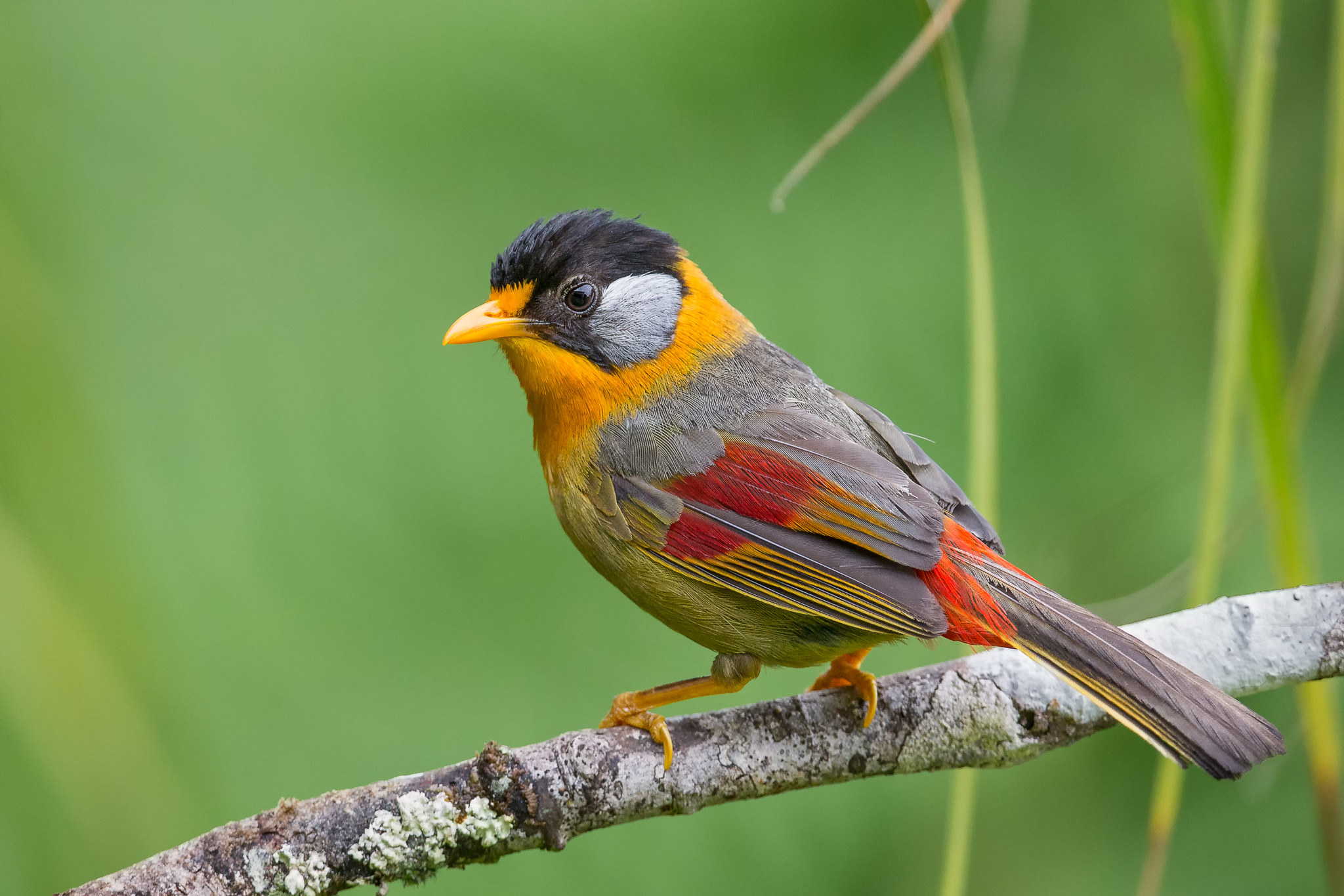 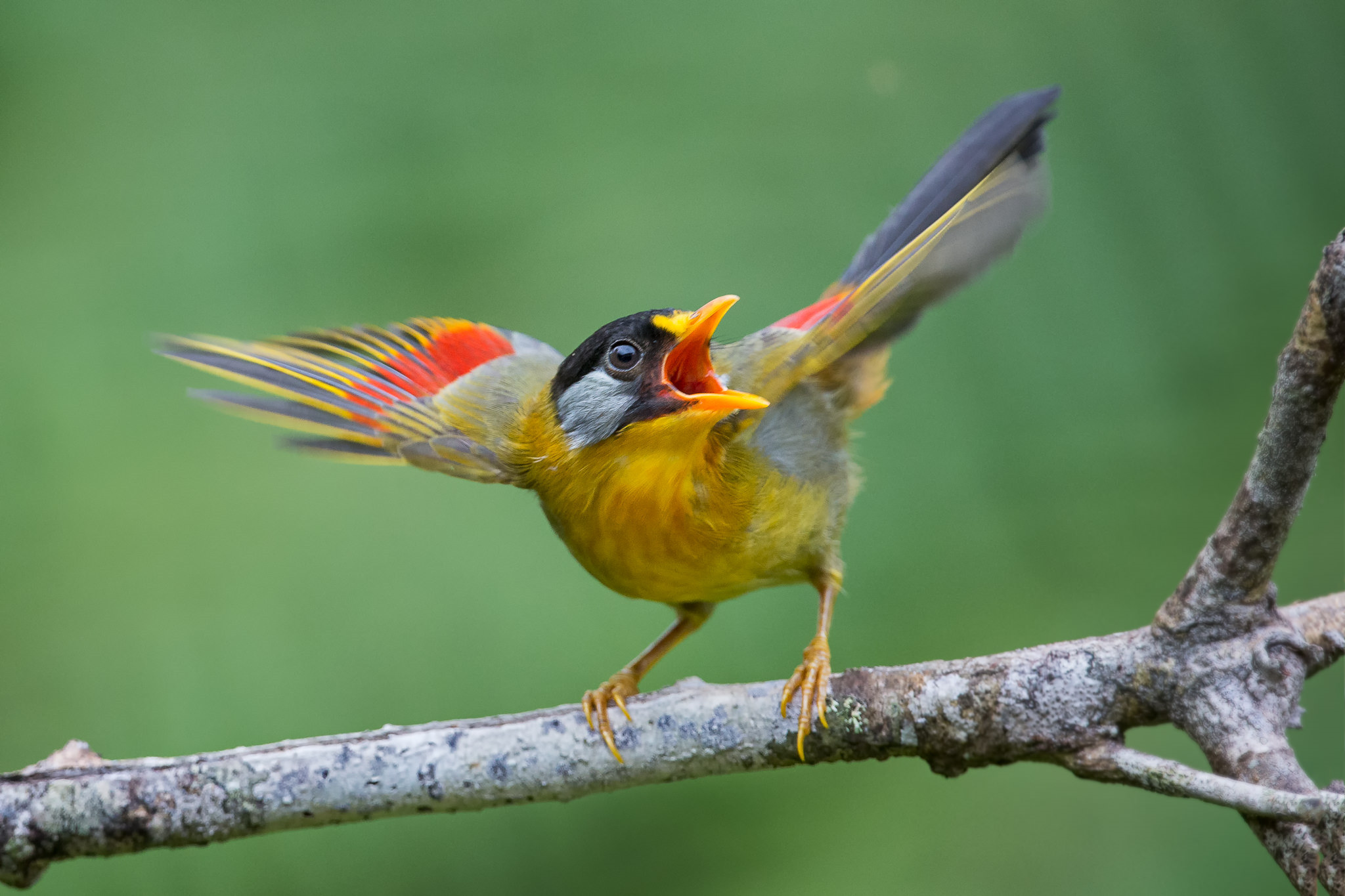 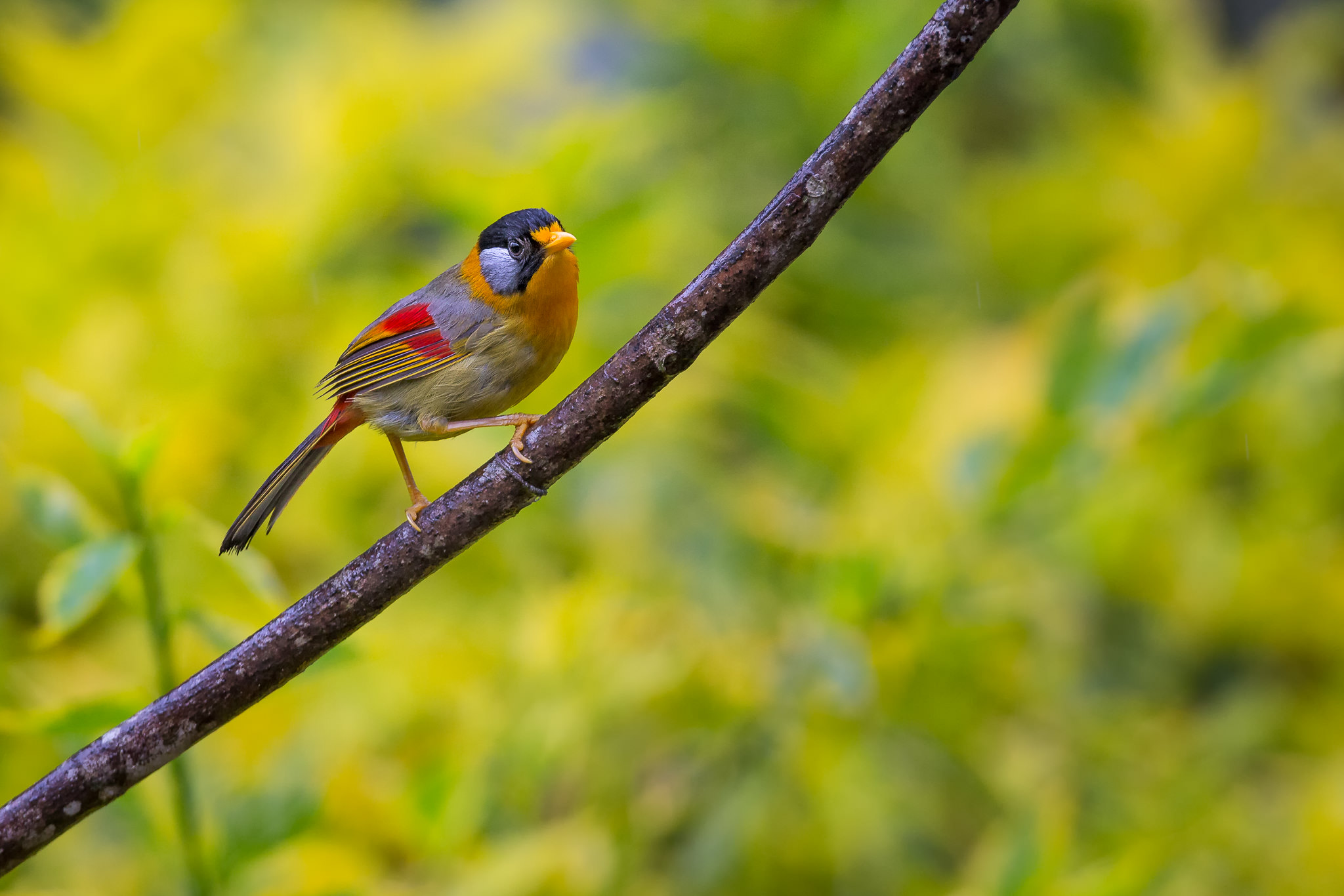 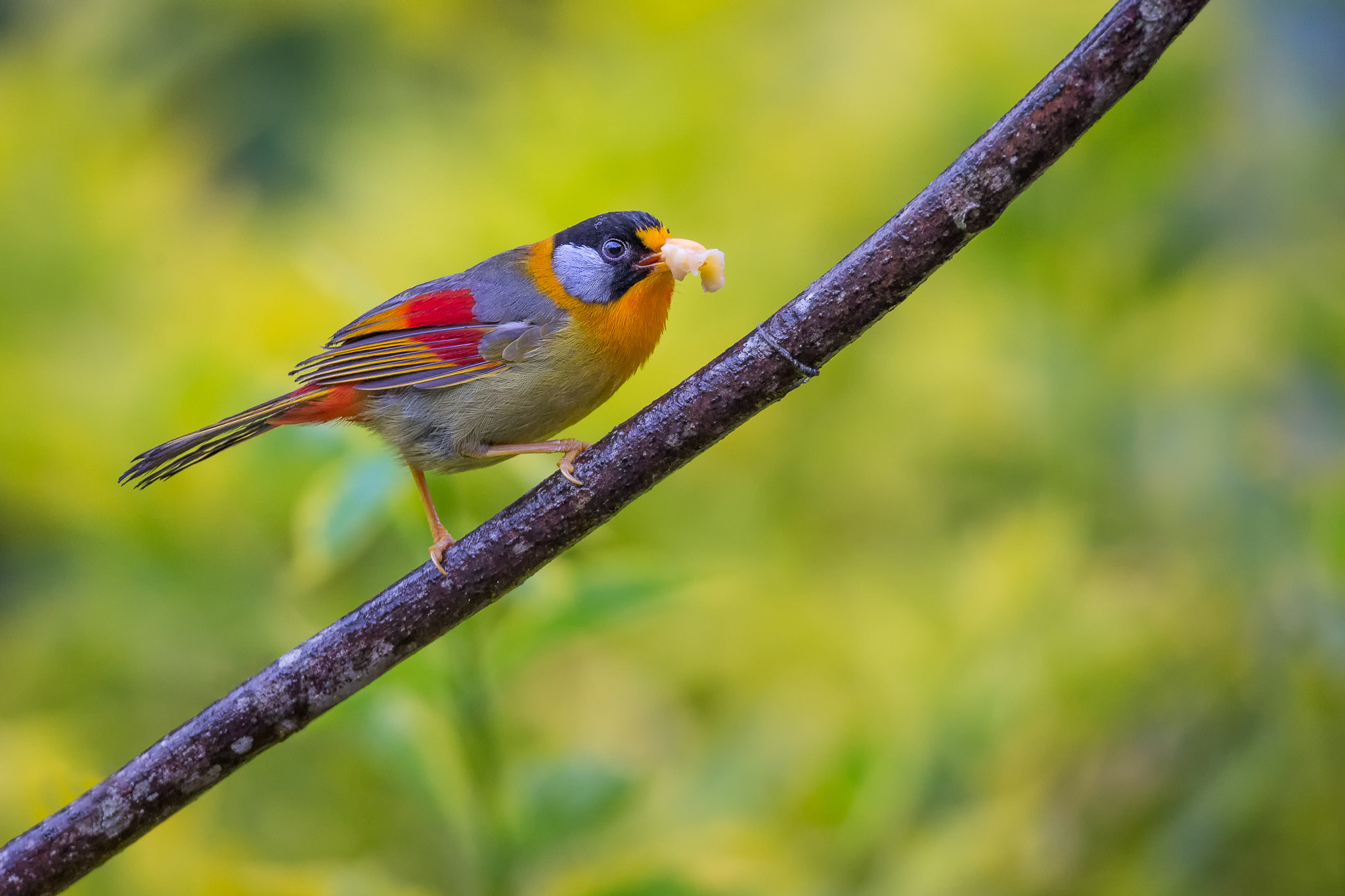 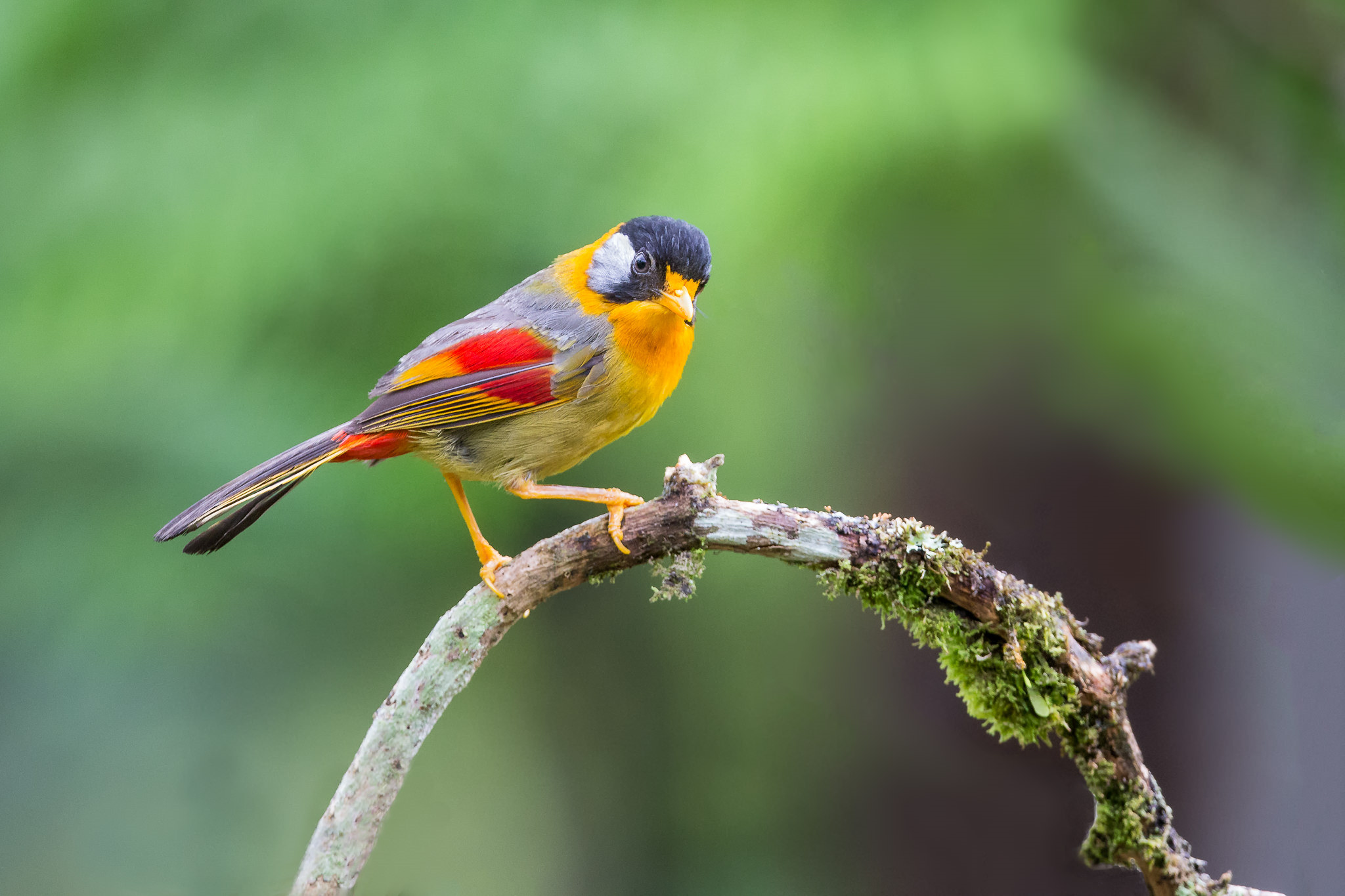 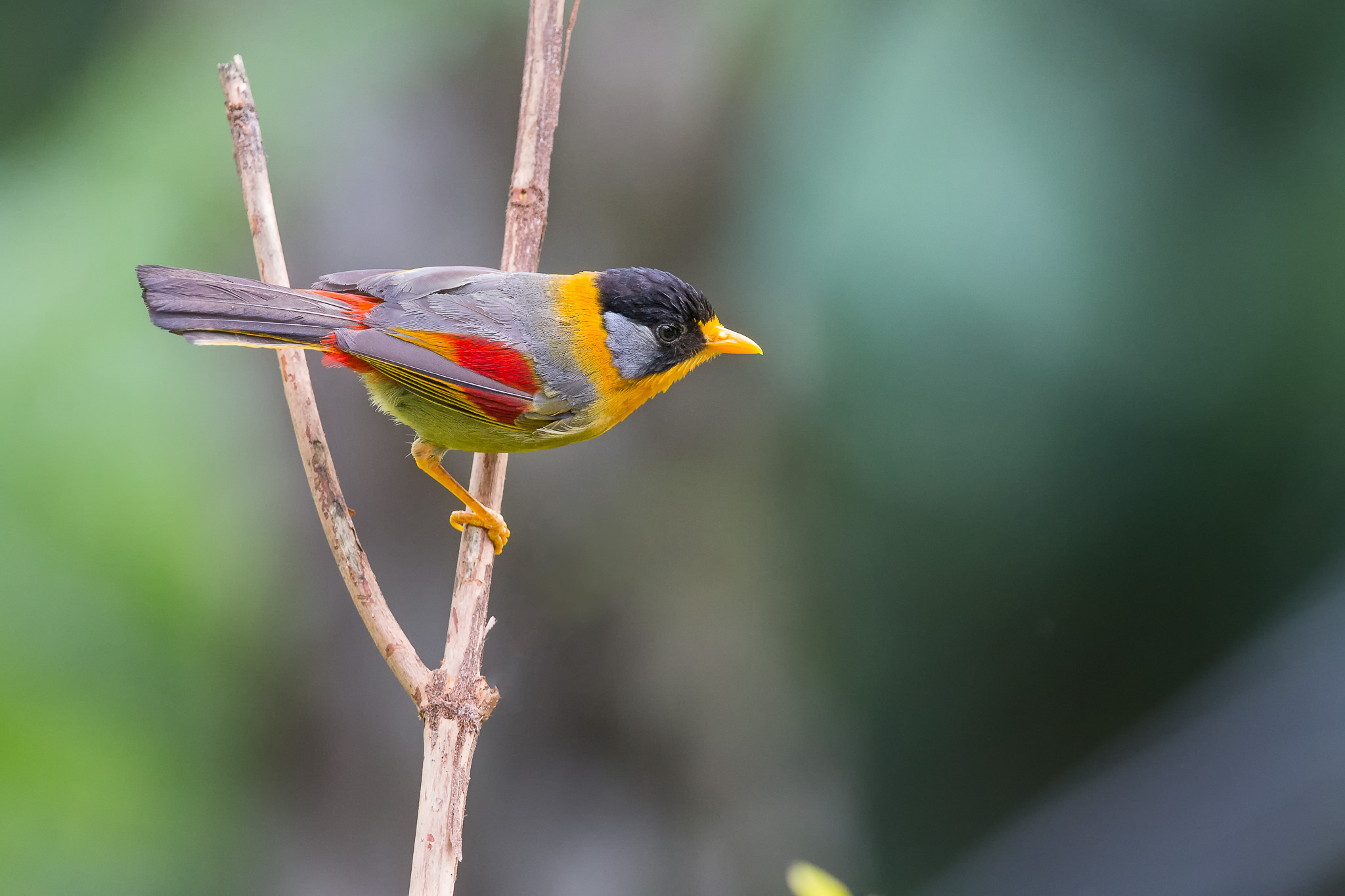 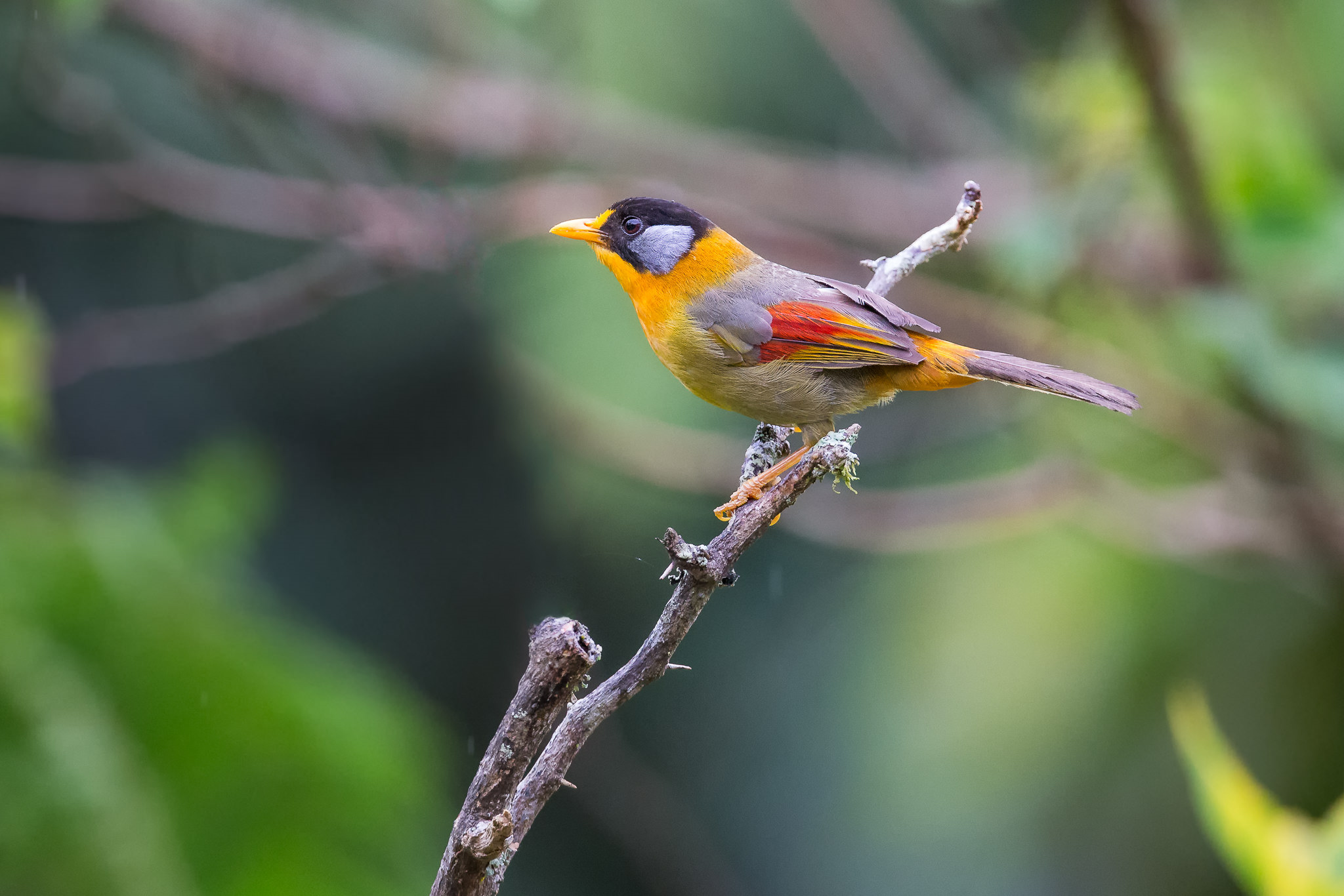