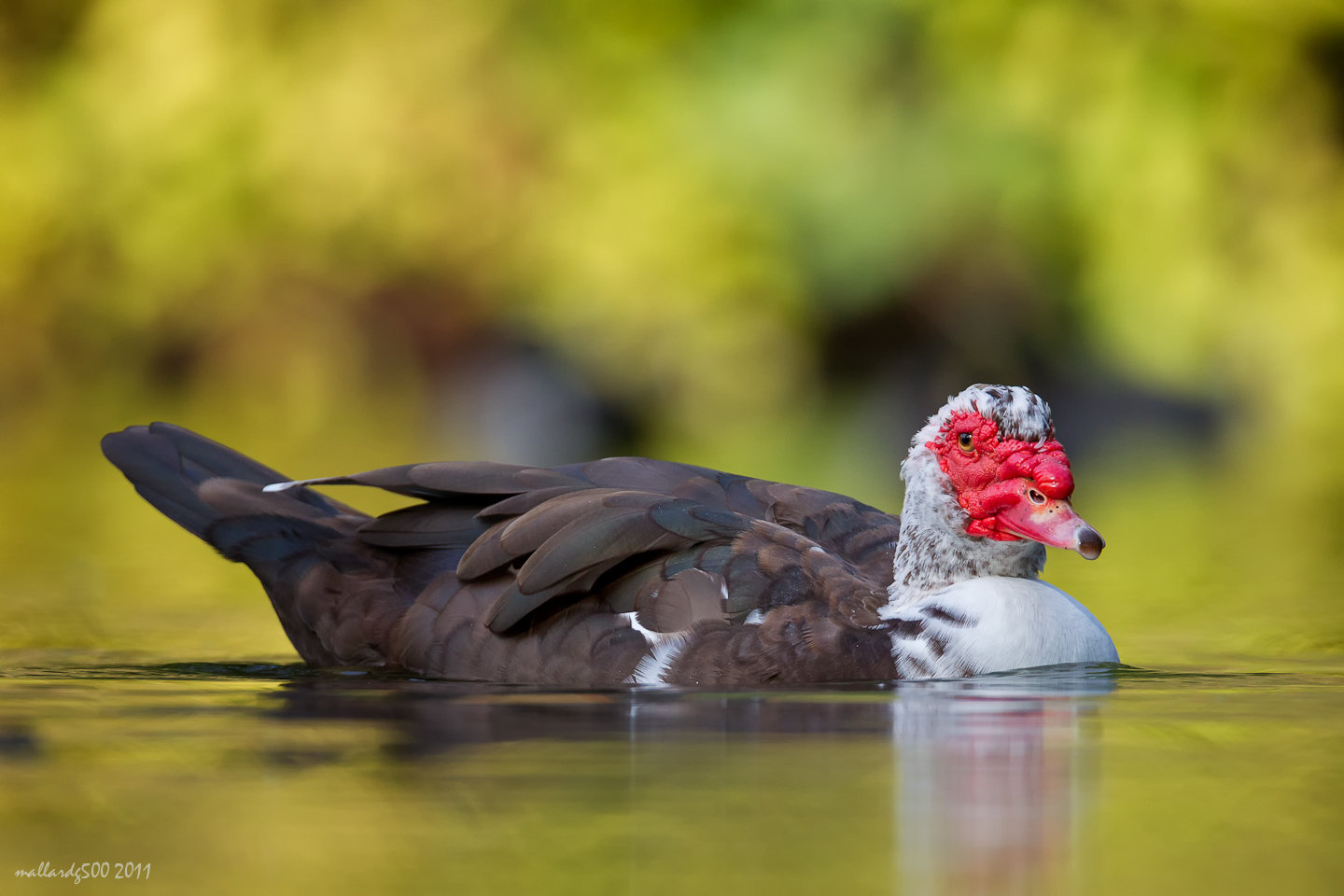 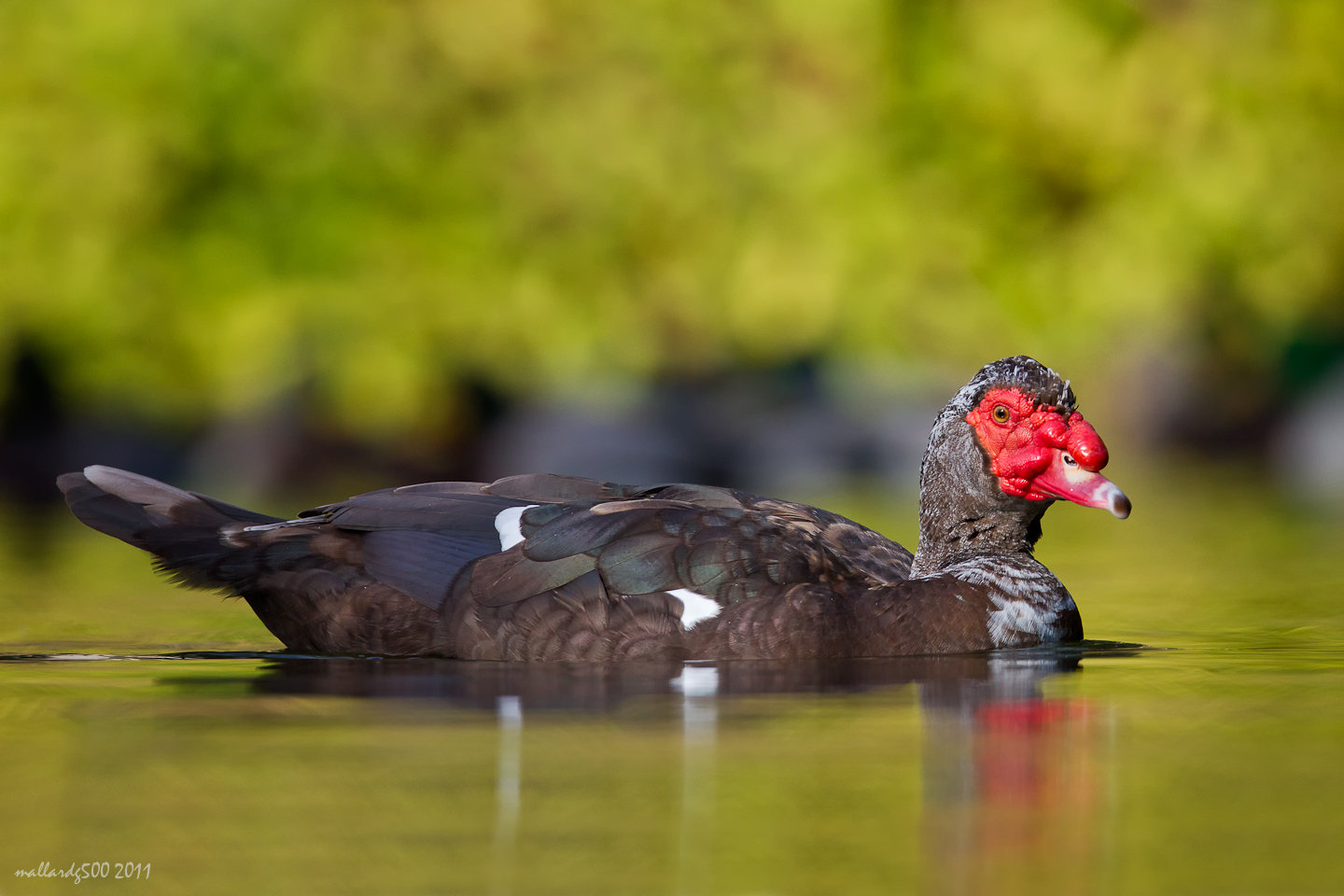 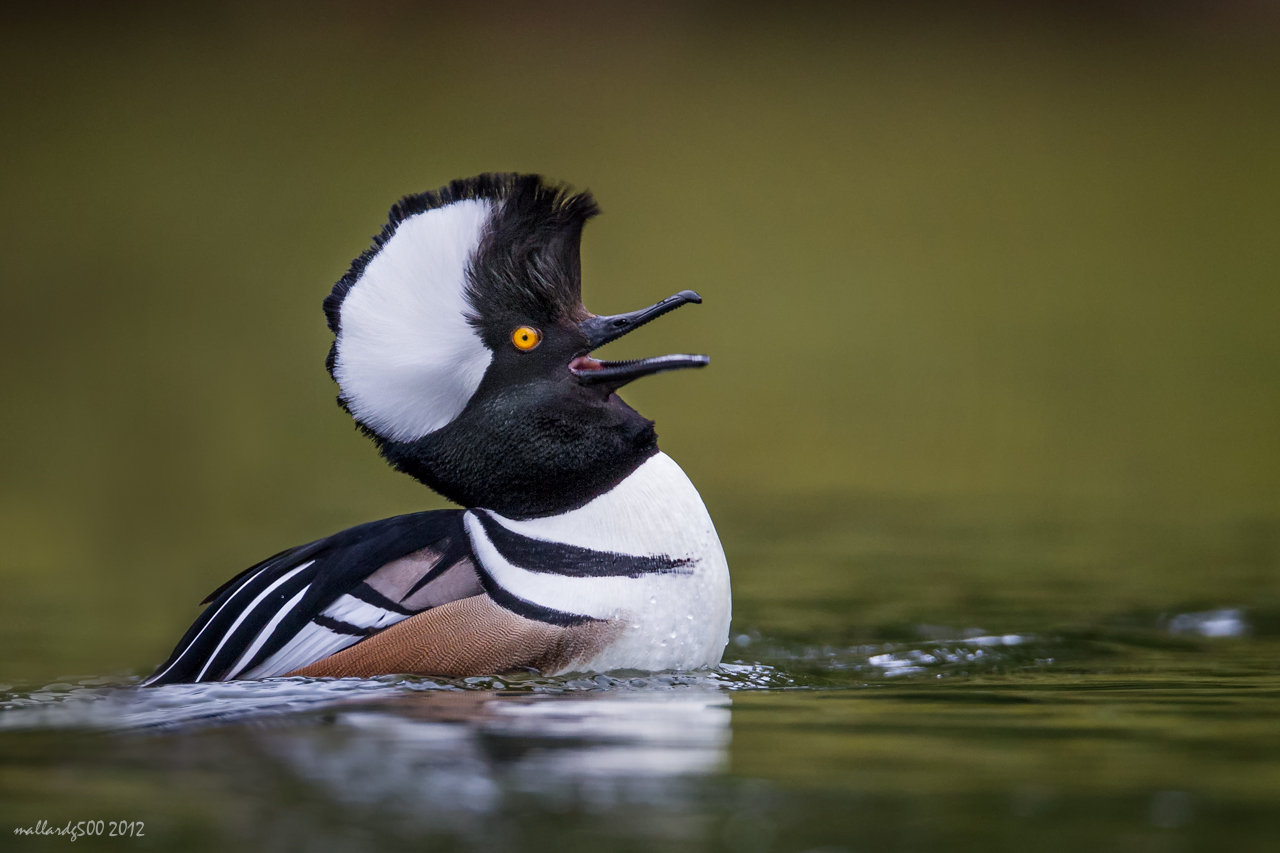 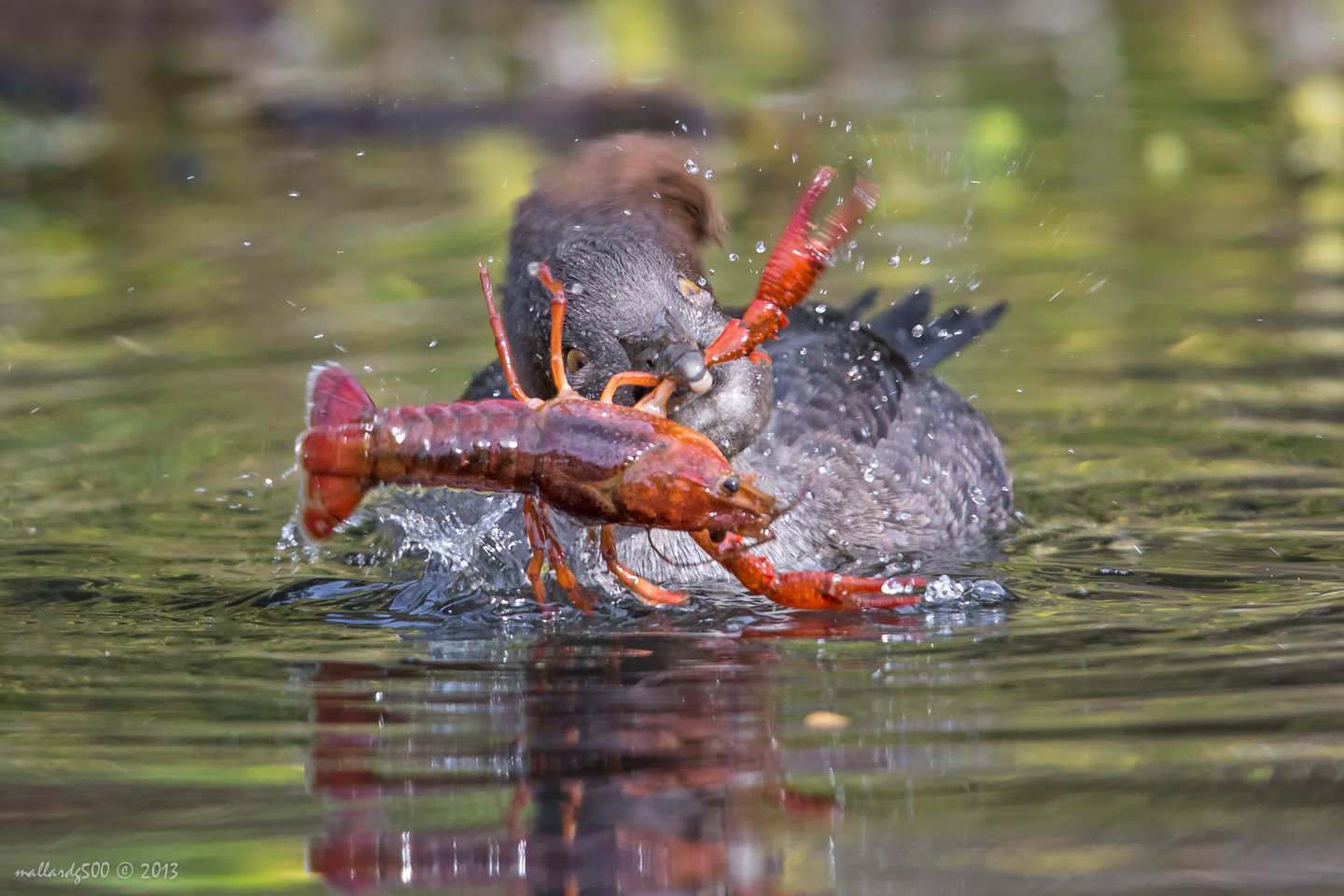 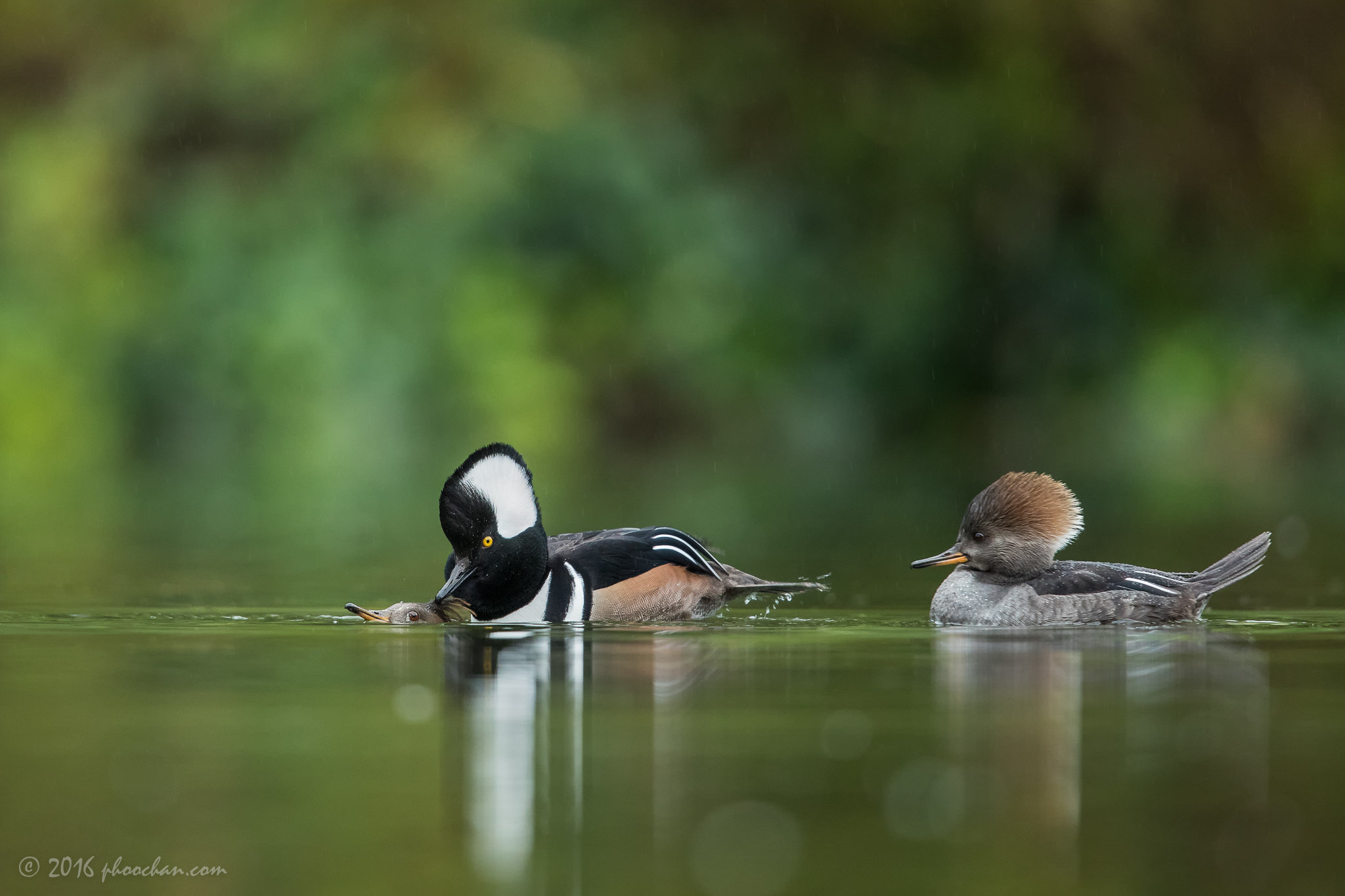 Lloyd Lake – GPS co-ordinates: 37.770278, -122.482222, also known as Mirror Lake of Kissane Lake, is a clay-lines lake in Golden Gate Park, San Francisco. It is a small lake but nonetheless it manages to attract many of our feathered friends to frequent as food is rather of abundance here. The fact that many local residents bring food to feed the birds and ducks has attracted them by a big number. The birds seem to recognize their feeders and would get excited and uniformly flock to the usual feeding spot as soon as the feeders are within their vicinity. Feeding wildlife is usually prohibited and frowned upon at any recreational parks since the animals are taught to depend on a human-provided food. Additionally, they may not fully develop their foraging skills as well as they lose their fear of people that could put them in danger. Unfortunately, without any enforcement and effort to promote such awareness, the “Do Not Feed the Animals” signs are just being completely ignored. My favorite seasonal species found at the lake is none other than the elegant Hooded Merganser. These Hooded Mergansers eat small fish, aquatic insects, crustaceans (crawfish/crawdad), amphibians, and vegetation. One interesting fact about this species, is that the duckling can dive for food right after leaving the nest at one day old. The male is usually more elegant or vibrant than the female which is the case in general for almost all bird species. Hooded Mergansers are usually found at Lloyd Lake during the winter migratory season as part of their quest for a new source of food. During this time of year, crawdad population is usually at its peak at Lloyd Lake as well as other surrounding small lakes in the Golden Gate Park. These mergansers would stay for a few weeks until they consume most of the crawdad and make their next migratory move in search for nesting ground and new food sources.  During this period most of us get to see the Mergansers mating ritual where the male would be bopping its head up and down while vibrating its serrated bills. Compared to other small lakes at the Golden Gate Park, Lloyd Lake is the best spot in terms of enabling you to shoot the hoodies at almost parallel to the water surface especially for those of you who go crazy on shooting at low angle. If you have read my blog on shooting low angle you would appreciate more of this birding spot. Getting the right exposure with natural lighting is a bit tricky here as you start tracking the mergansers especially when the sun is out. The mergansers will be moving in and out of the shaded areas that you have to constantly make adjustments to your exposures which can be challenging during fast action sequences. The fact that the male’s white hoodie which can easily gets over-exposed giving you a flashing white spot on your LCD simply makes it even difficult to achieve spot-on exposure. Shooting during an overcast day is better as it gives you an overall soft light without any extremes on shadow and highlight of the subject but with a small downside that you don’t get much vivid color attained during a bright daylight. Depending on the location of the birds and a little bit of luck, the background bokeh and water reflection captured can produce a breathtaking color. You get golden background with multi-colored reflection that would make your viewers doubting its originality but if you have been to there, no Photoshop here.. The lake was usually crowded on weekends with joggers and Golden Gate Park visitors. While too many people may not be at your advantage in photographing the birds since they were easily spooked with any sudden movements let alone feet-thumping from the joggers and visitors. On the other flip of the coin, the presence of the joggers and visitors added some safety assurance for you to shoot on weekends. I had a photographer friend who lost his Nikon 800mm and D5 combo to a mob when he was out photographing on a weekday which was usually very quiet and the subject tend to be more tame. He was lucky to have his gear insured otherwise US$25,000 would have just vaporized in the thin air along with an award-winning full-frame portrait of the male Hooded Merganser.  A word of advise, avoid going there alone on weekdays with your expensive gears.