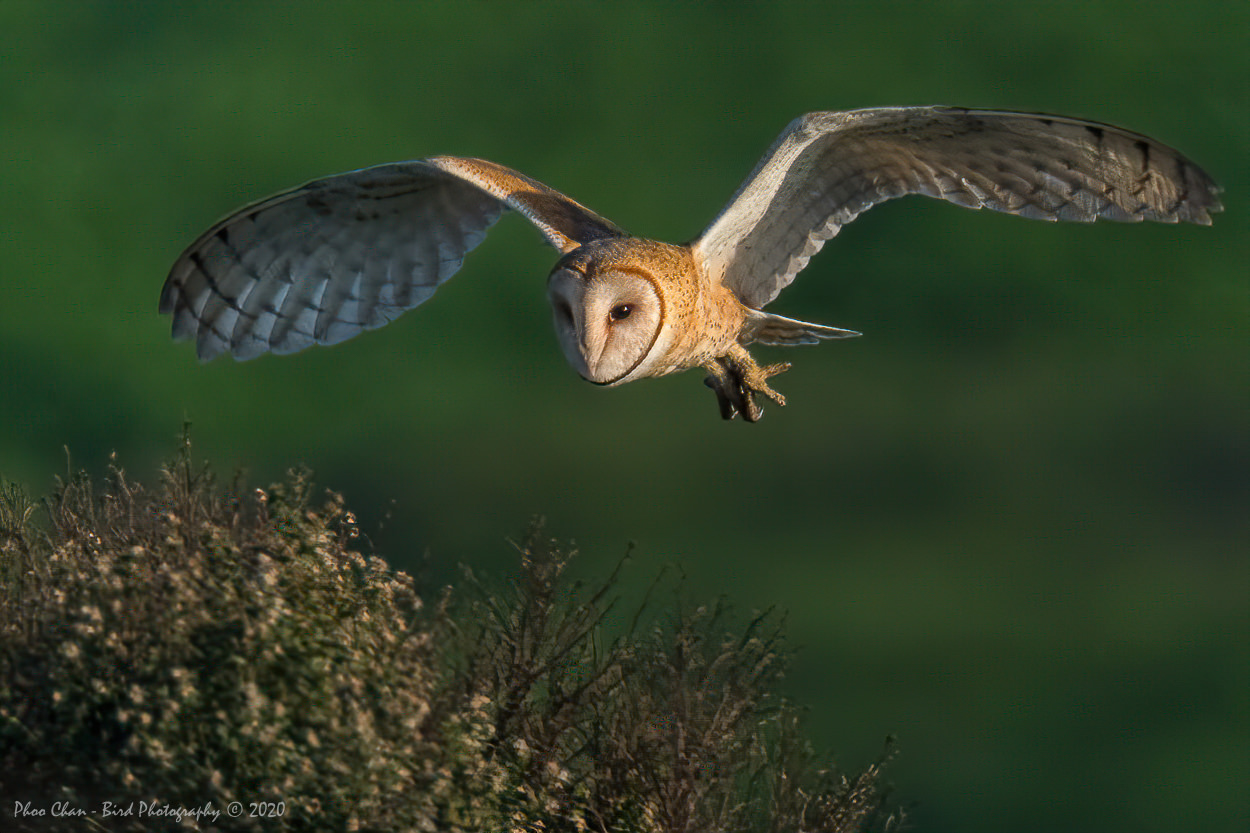 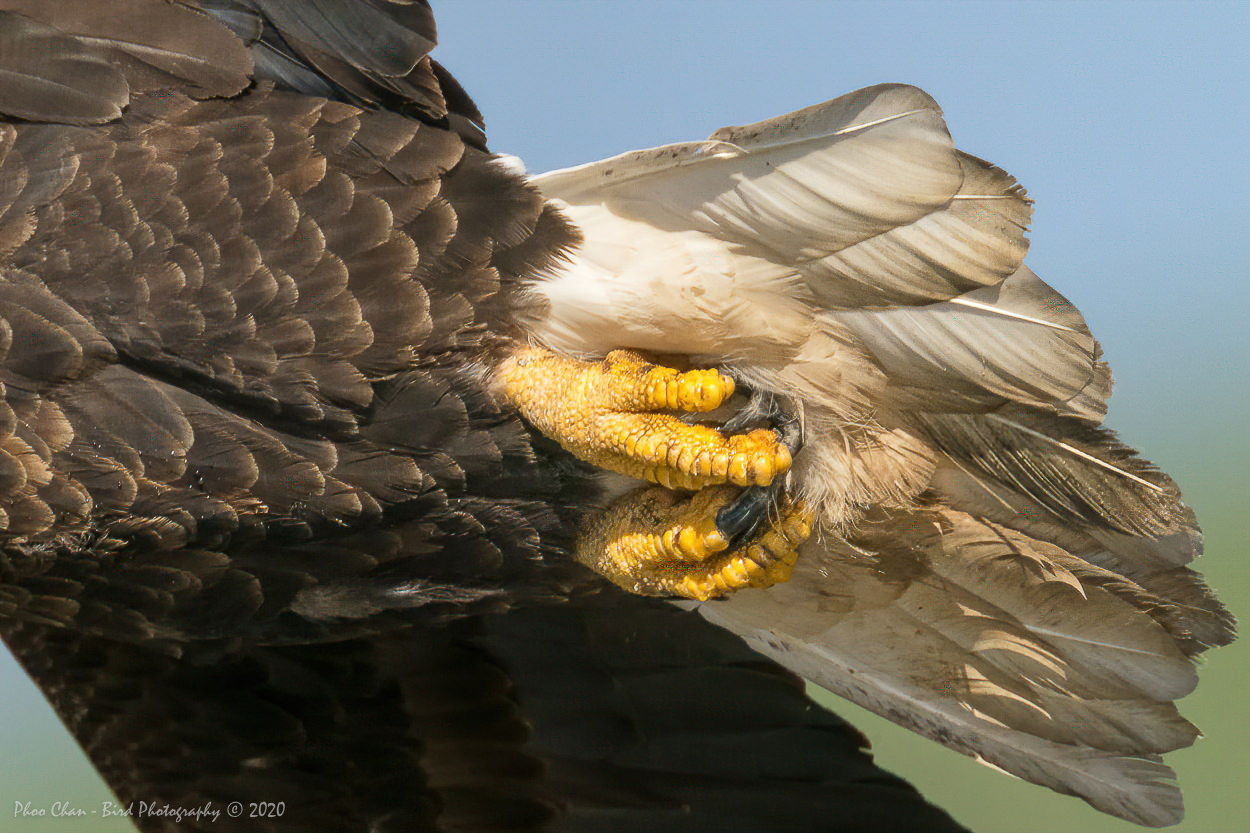 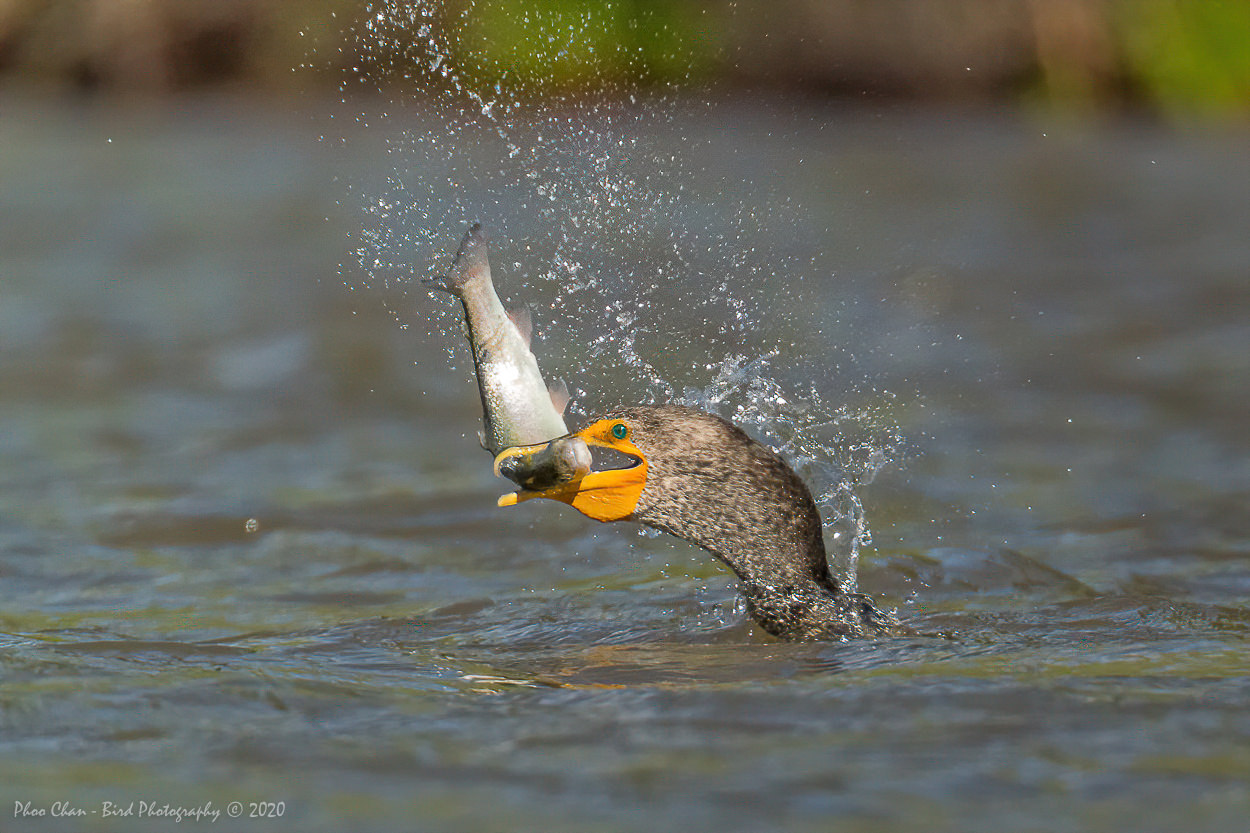 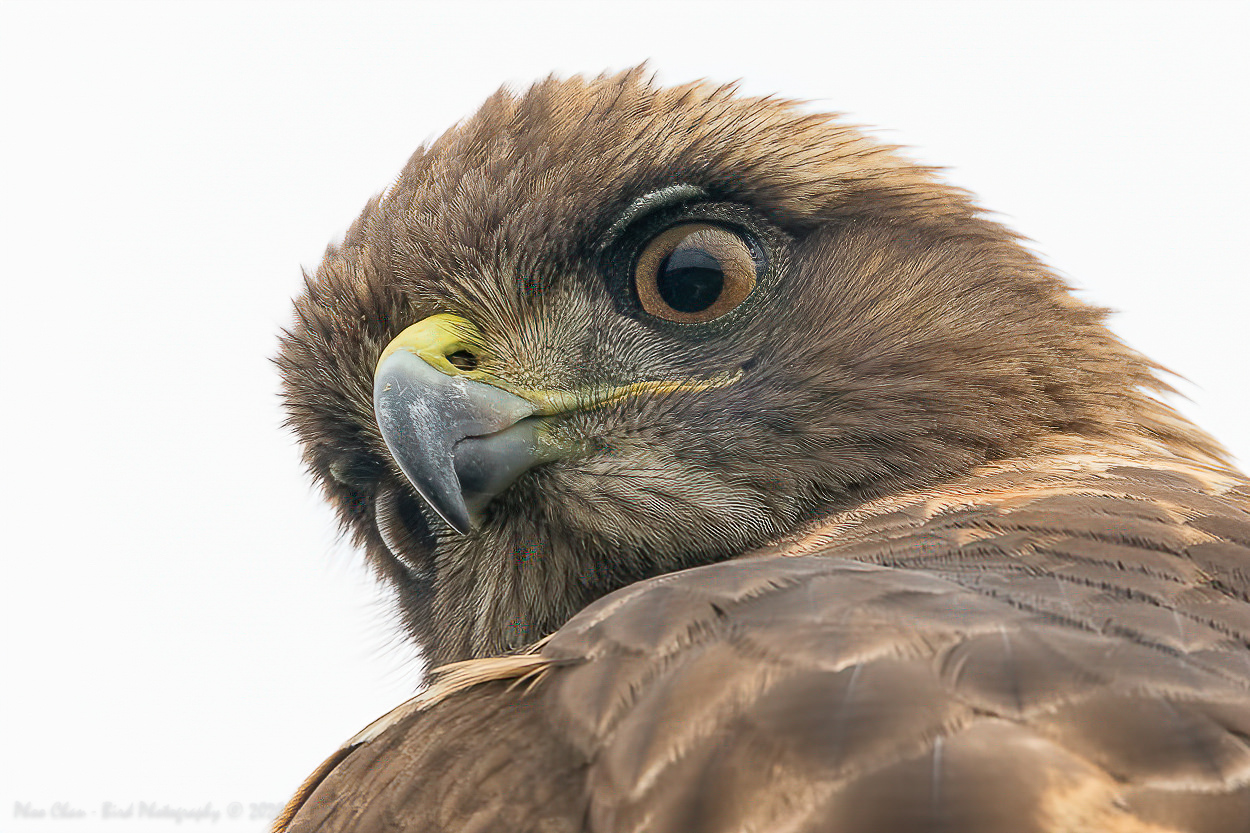 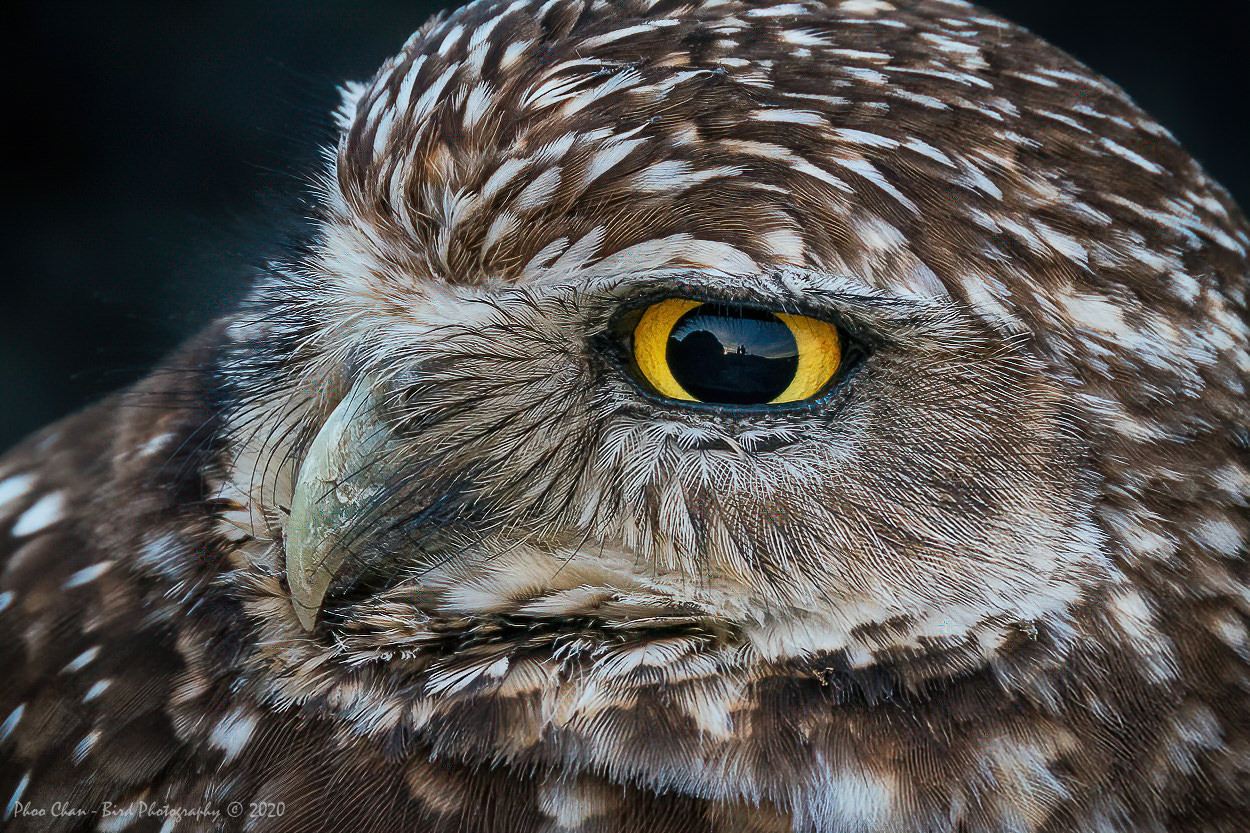 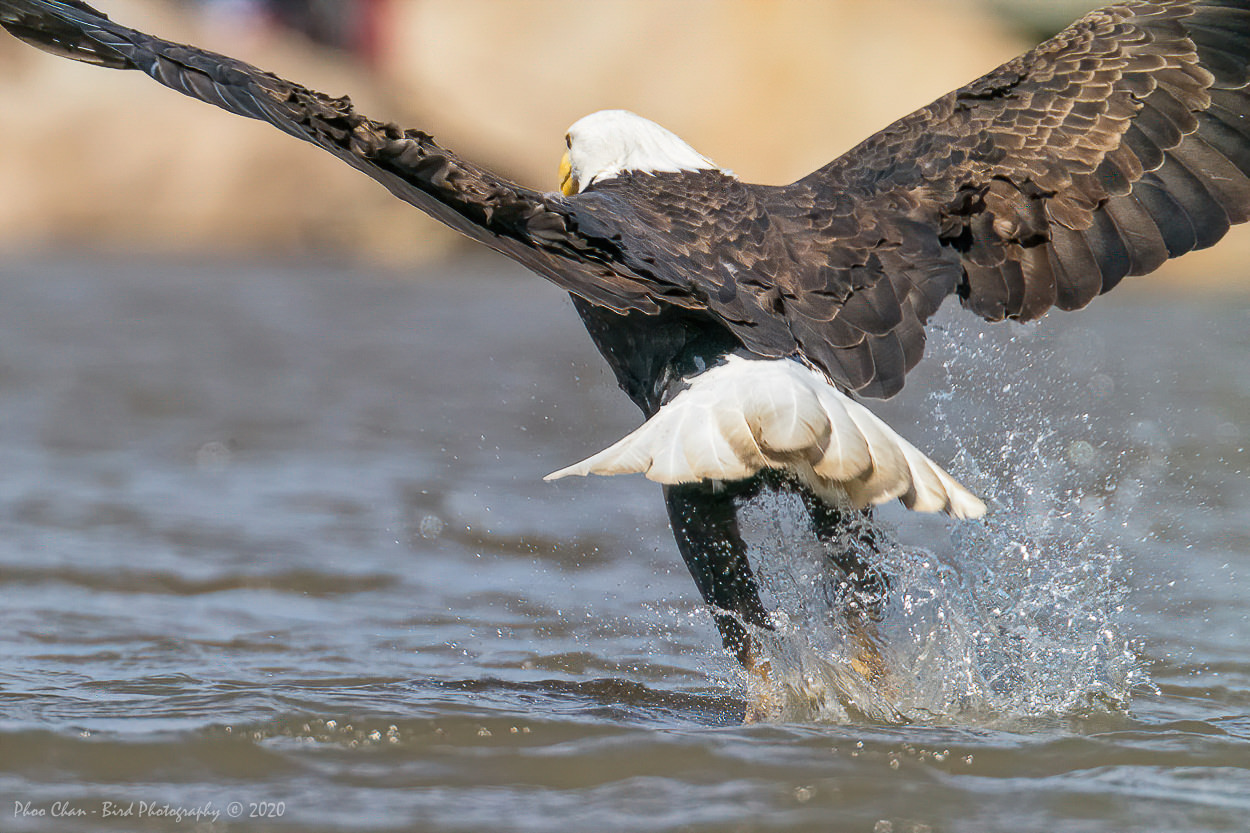 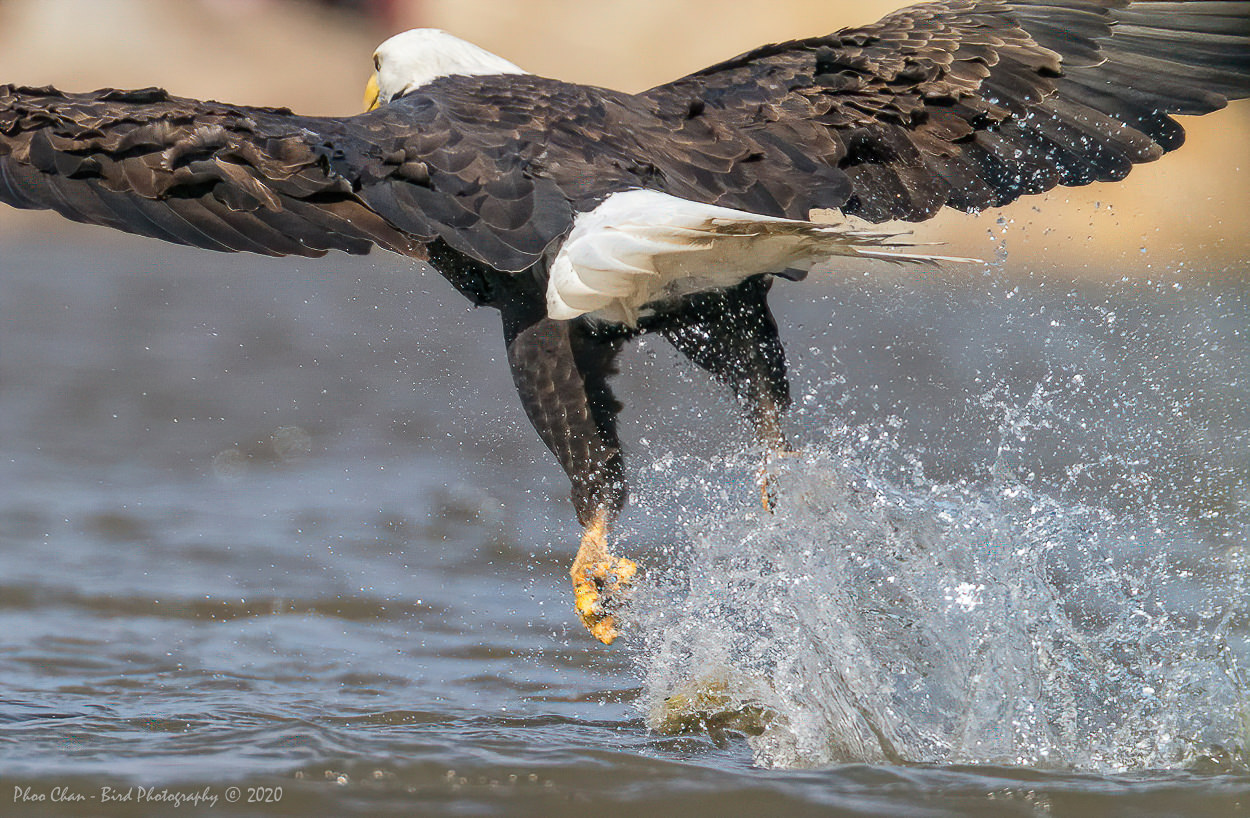 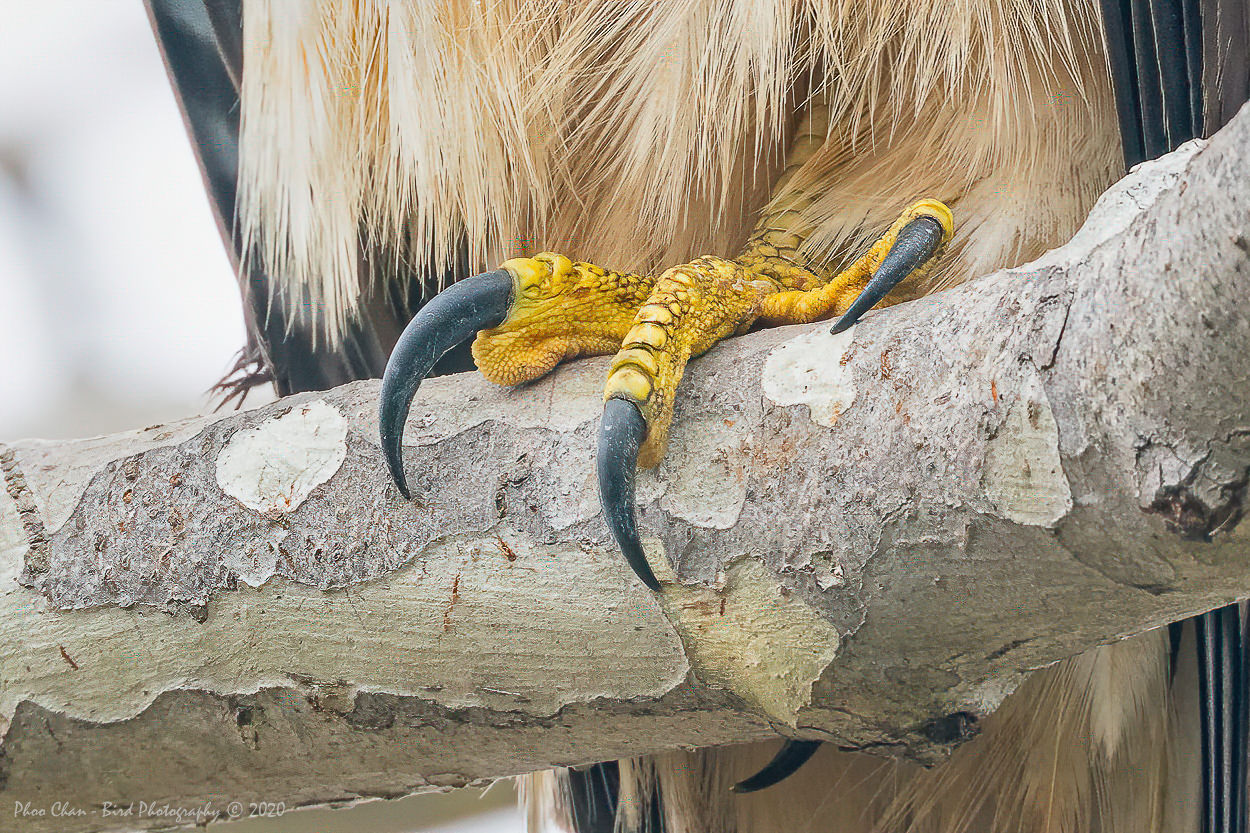 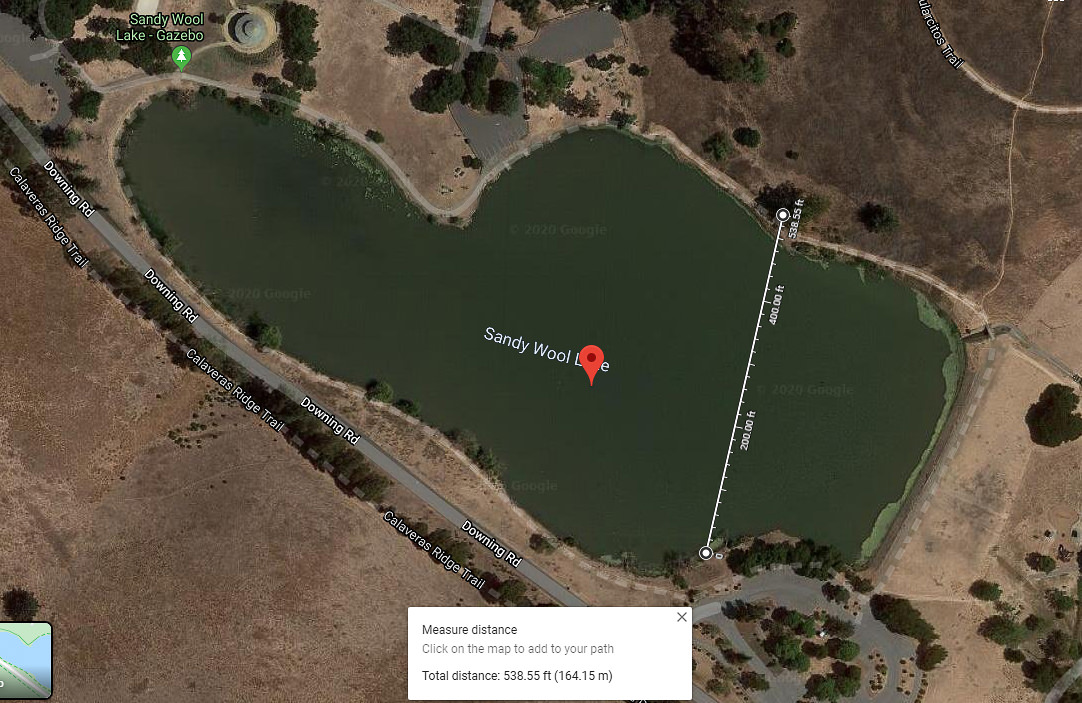 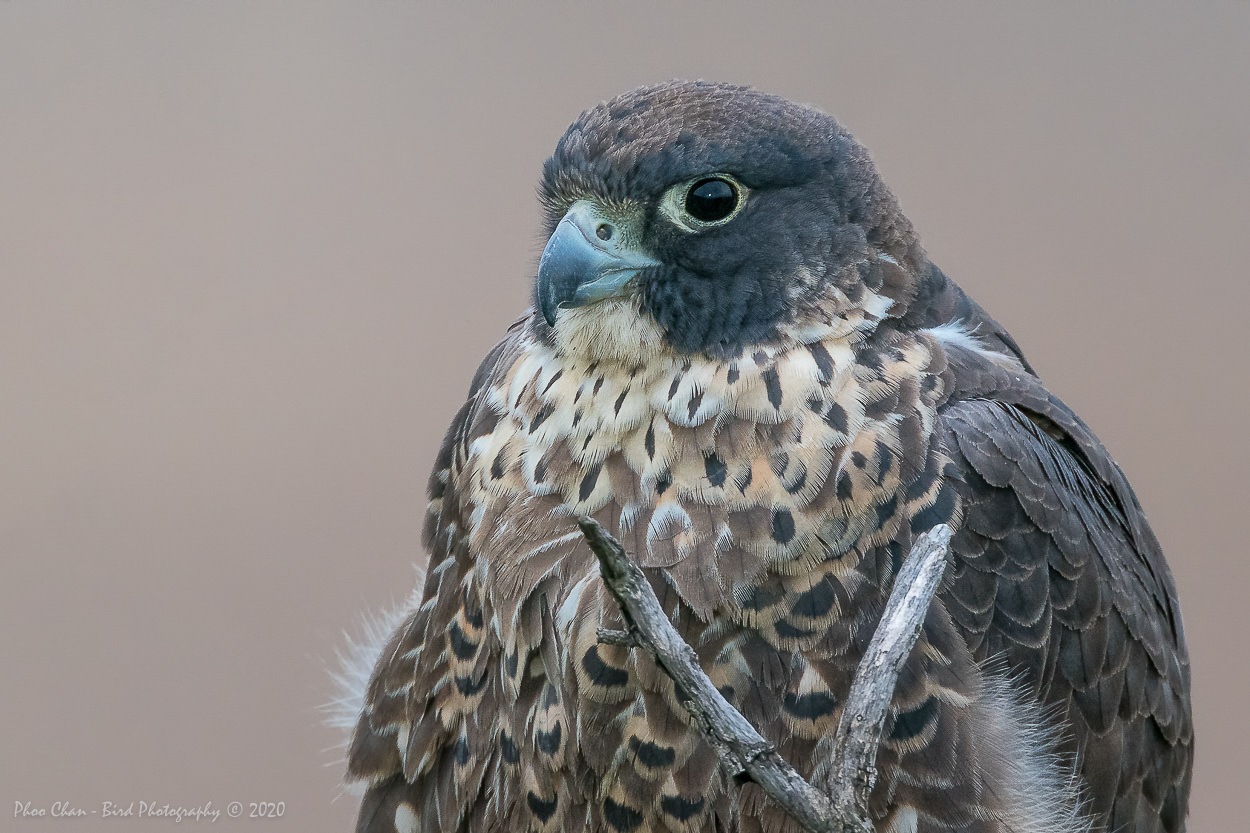 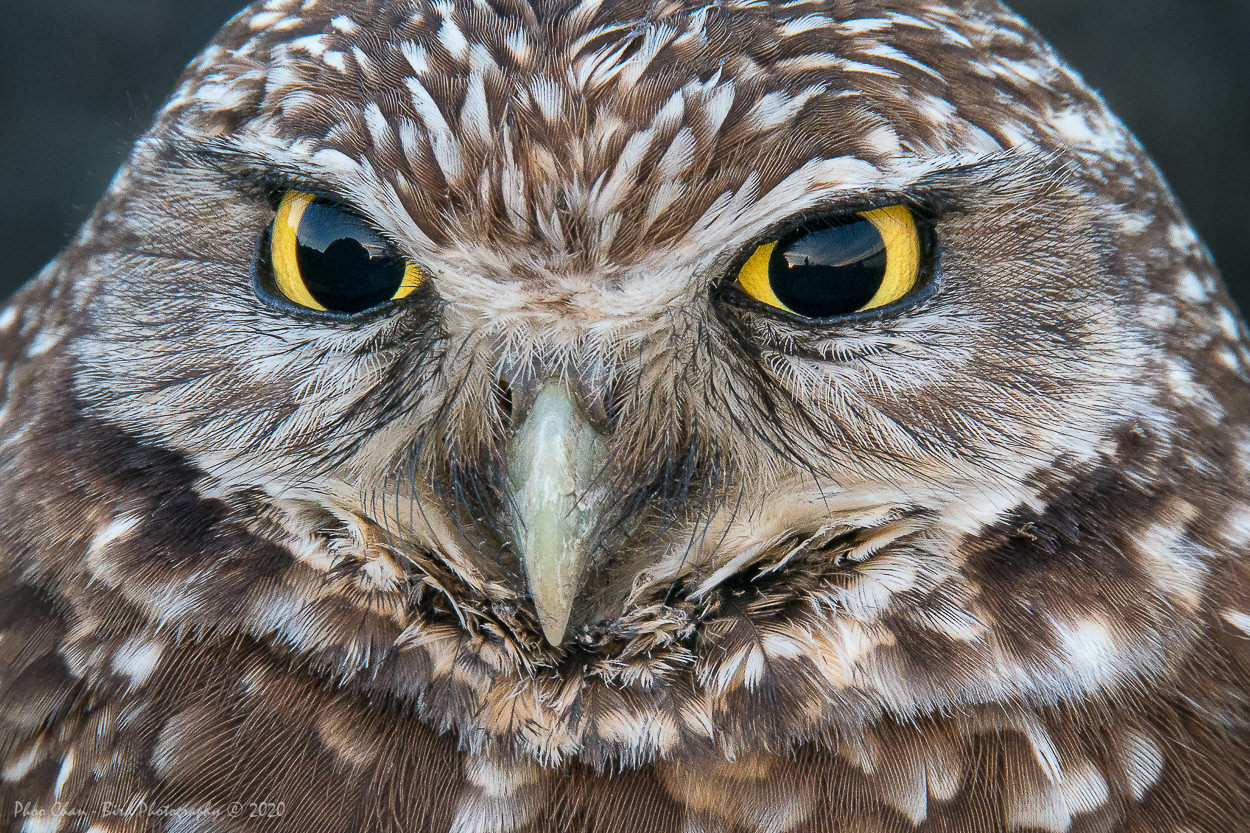 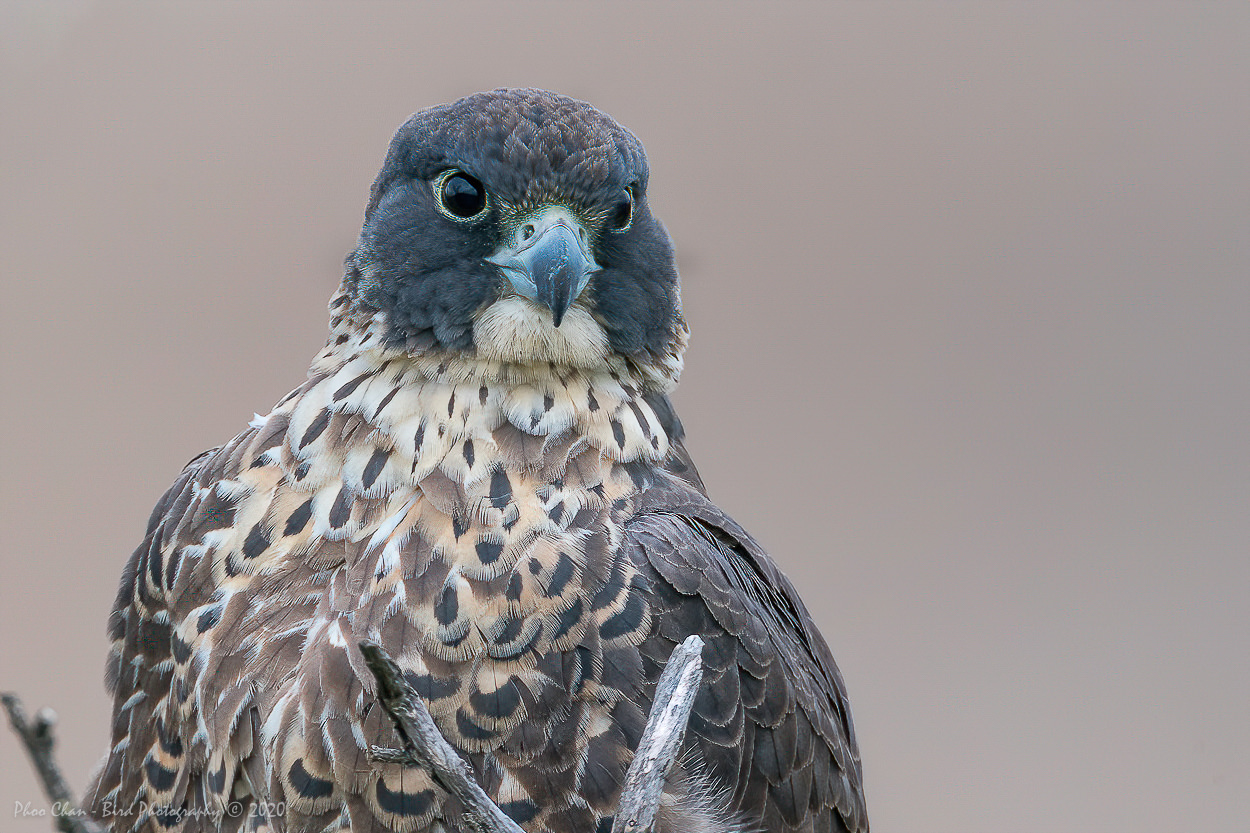 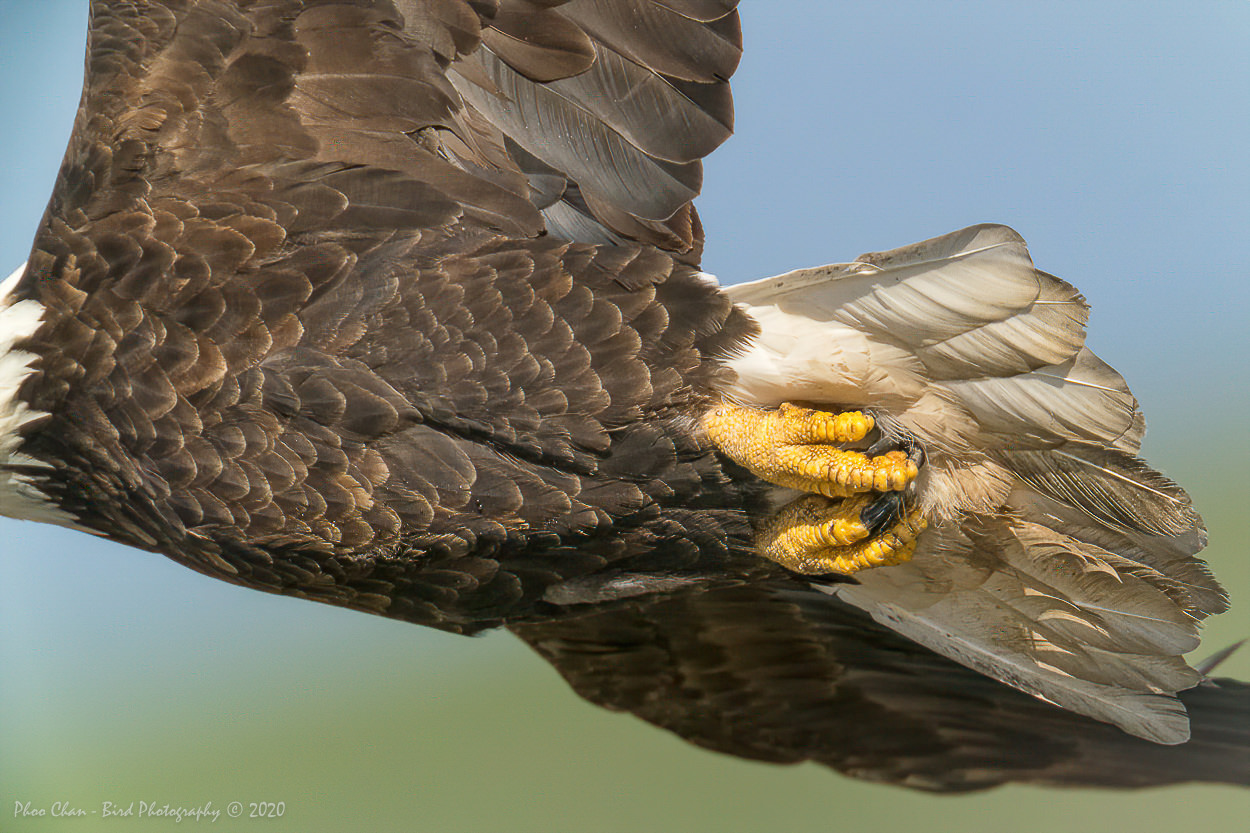 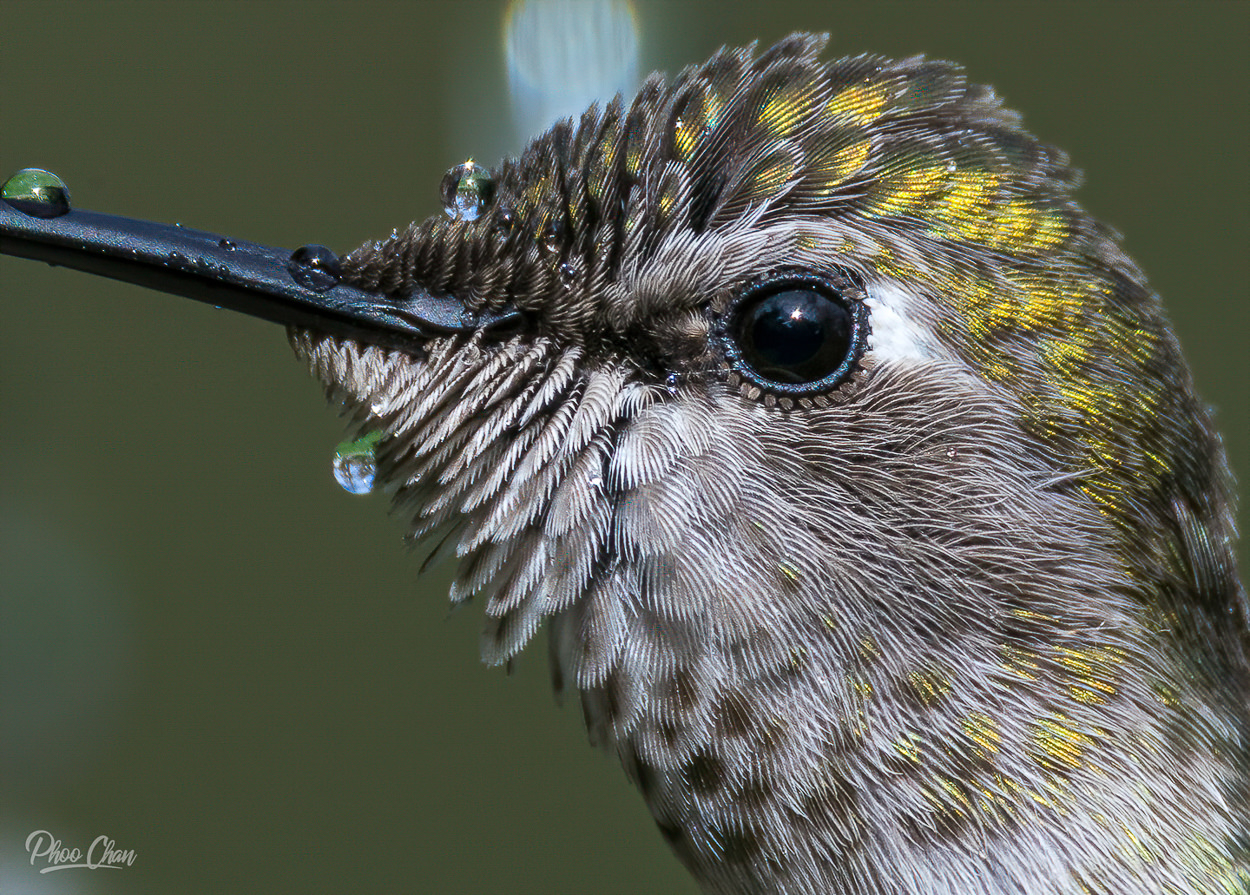 With the advent of its technology being more advanced than its competitors, Sony has gained a significant market share in its photography segment despite being viewed as consumer electronics instead of professional gear by many photographers. As a matter of fact, many still associate the brand with Sony walkman and Betamax VCR. Evidently, quite a large number of both Canon and Nikon enthusiasts have jumped ship as their brand loyalty has worn out.

Both are simply playing catch-up with Sony’s technology, and their users are tired of waiting while being faced with disappointment after disappointment on new product launches.

Sony is simply eating its competitors’ lunches in gaining the bigger slice of the market share despite lacking a complete gamut of lens offerings compared to Canon and Nikon.

I decided to jump on the bandwagon at the end of last year, and as expected, my keeper rate has increased significantly since not only can I now shoot at 20fps but also with ease. While there are downsides to using Sony, that’s not what I’m going to be writing about.

Sony has made wildlife action photography, for example, shooting a flying bird, a piece of cake because of its A9 or A9 II. Once the subject is locked in the frame, one just needs to follow the subject while the camera does the rest. It seems like you don’t have to work as hard and perhaps because of this, one need to find some challenges.

Hence comes teleconverter stacking and the quest for close-up action shots. Prior to Sony’s e-mount, photographers have tried to avoid having to use teleconverters (TC).

Not only do they degrade the image quality, but there are also many limitations and restrictions that come along with the TC’s.

These range from crippled focusing points to super slow focusing speed with a 2.0X TC among them.

Sony not only removes all these restrictions but provides possibilities for photographers to push further. Perhaps this is one of the challenges to make shooting with Sony as interesting as shooting with the other brands.

I’m going to talk about facts regarding TC stacking that I know so far and will be adding more as time progresses.