Cowbirds are birds belonging to the genus Molothrus in the family Icteridae. They are brood parasitic New World birds which are unrelated to the Old World cuckoos, one of which, the common cuckoo, is the most famous brood parasitic bird.
These birds feed on insects, including the large numbers that may be stirred up by cattle. In order for the birds to remain mobile and stay with the herd, they have adapted by laying their eggs in other birds’ nests. The cowbird will watch for when its host lays eggs, and when the nest is left unattended, the female will come in and lay its own eggs. The female cowbird may continue to observe the nest after laying her eggs. If the cowbird egg is removed, the female cowbird may destroy the host’s eggs (see “Mafia hypothesis” for an explanation of this behavior). 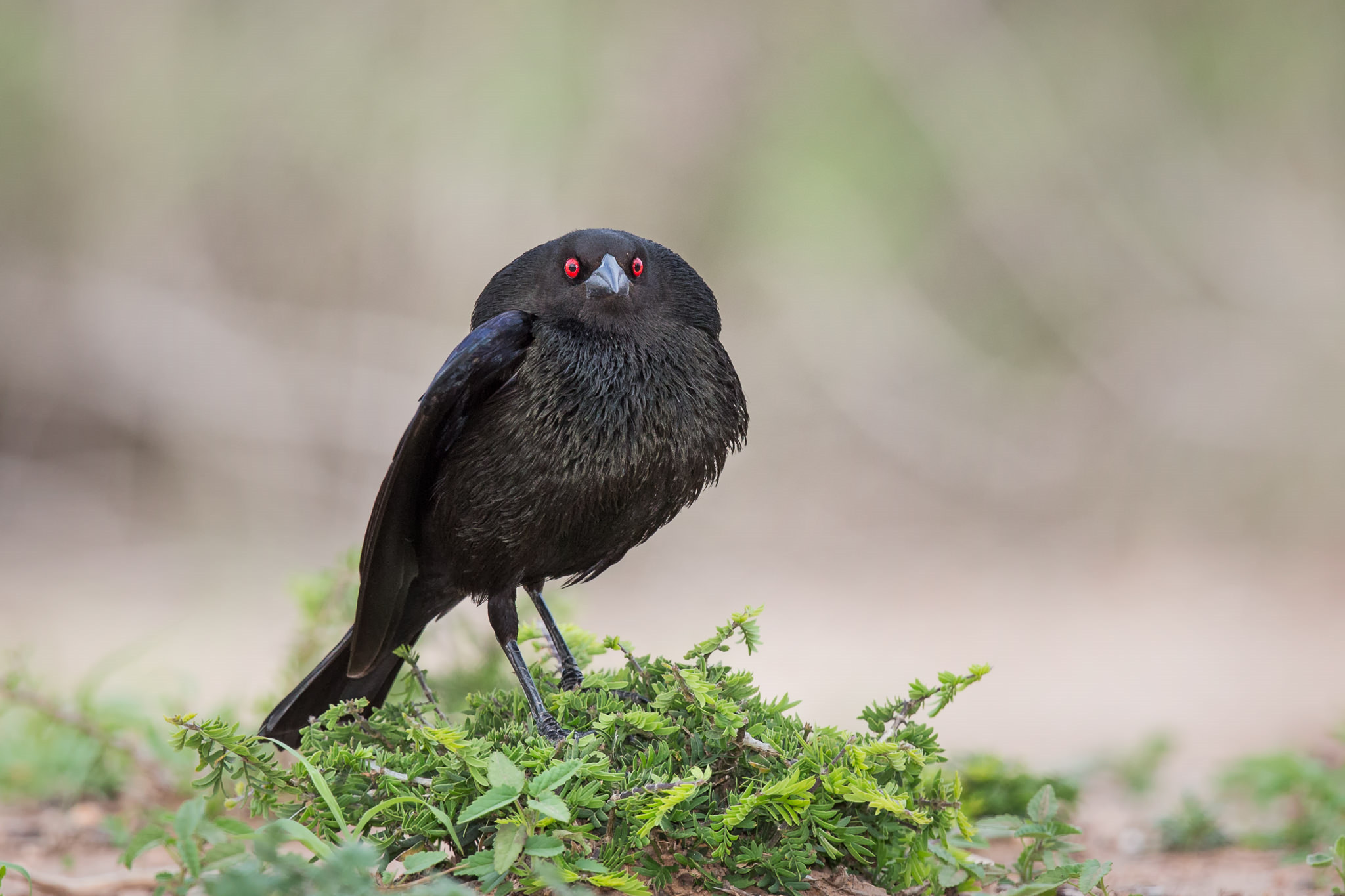 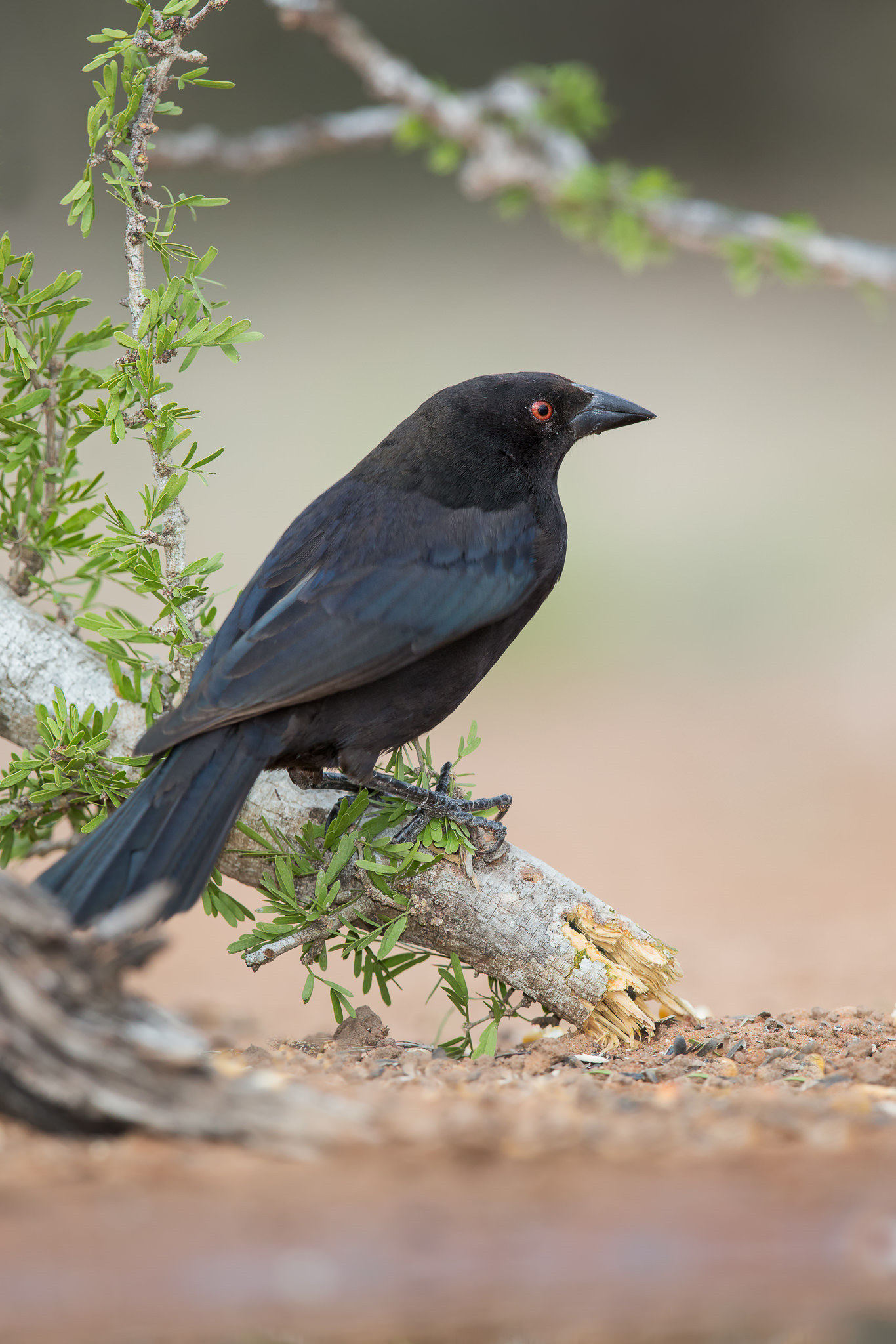 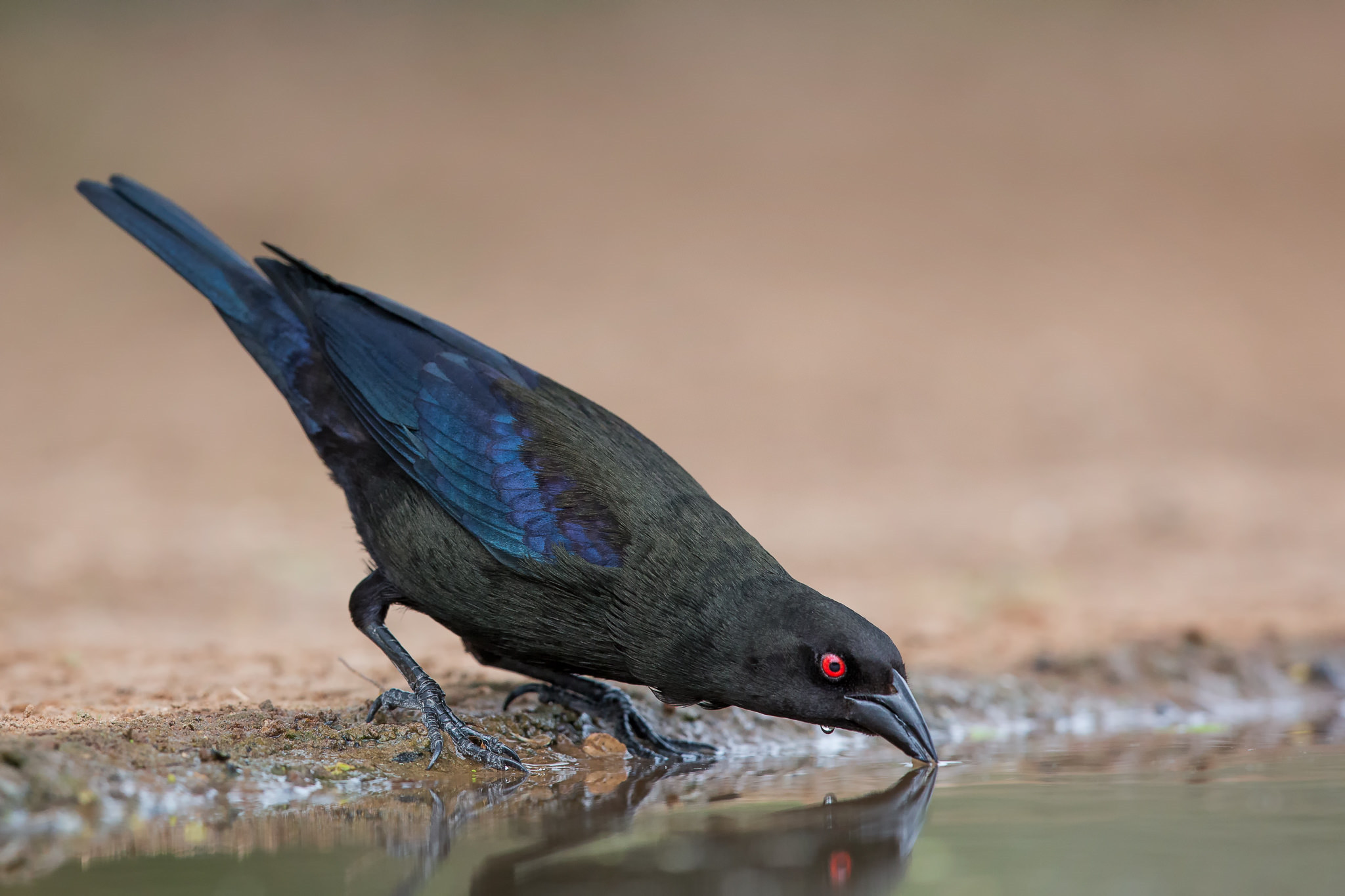 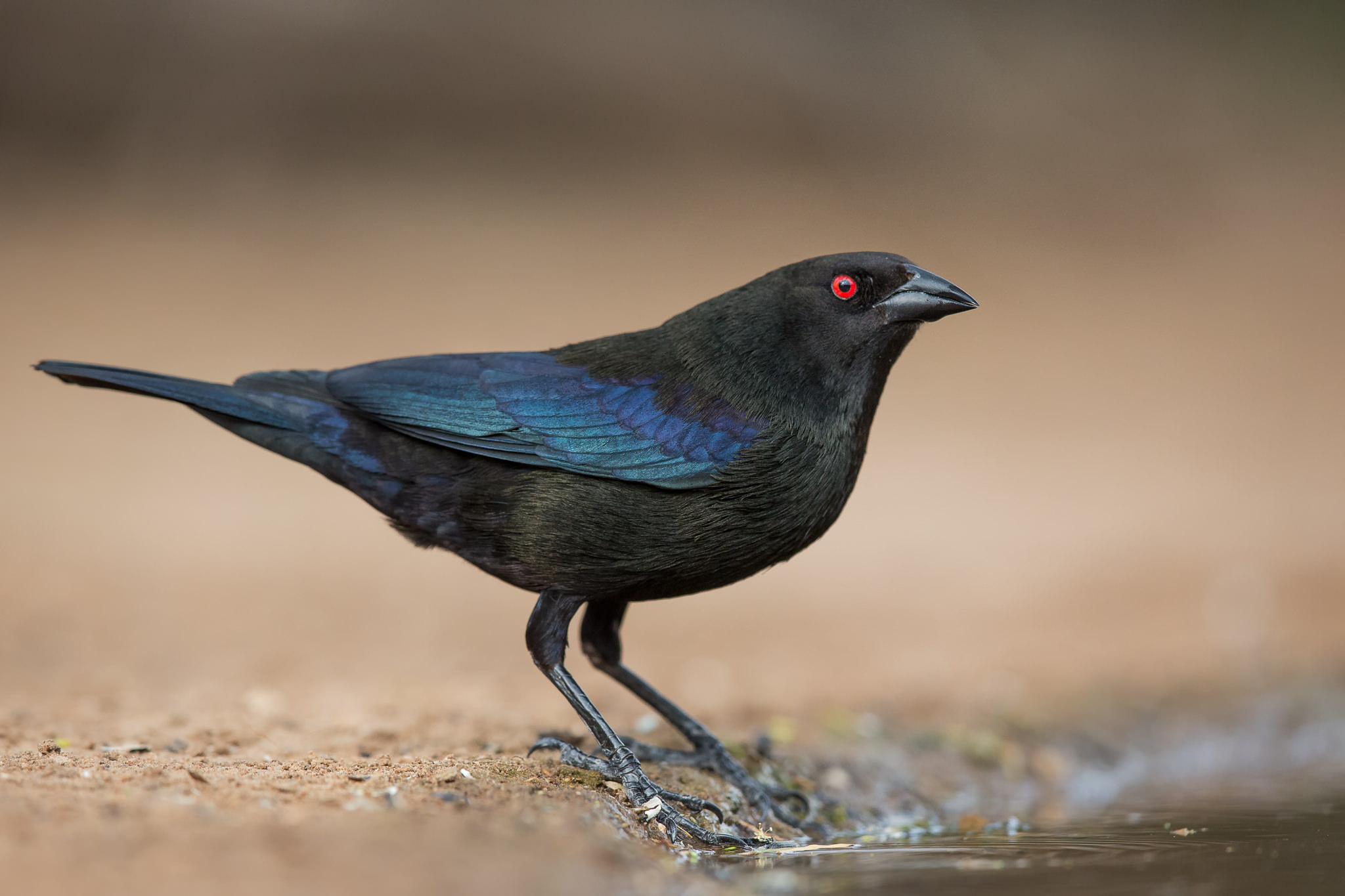