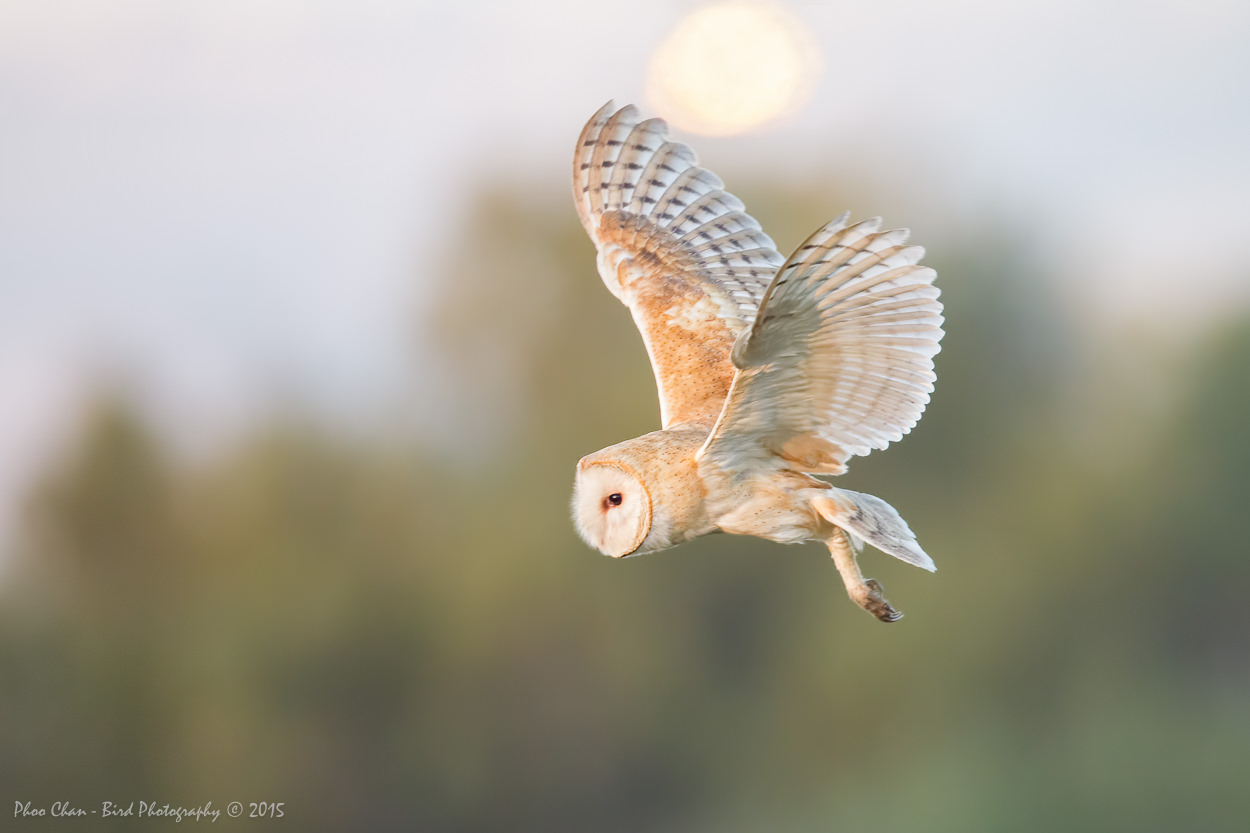 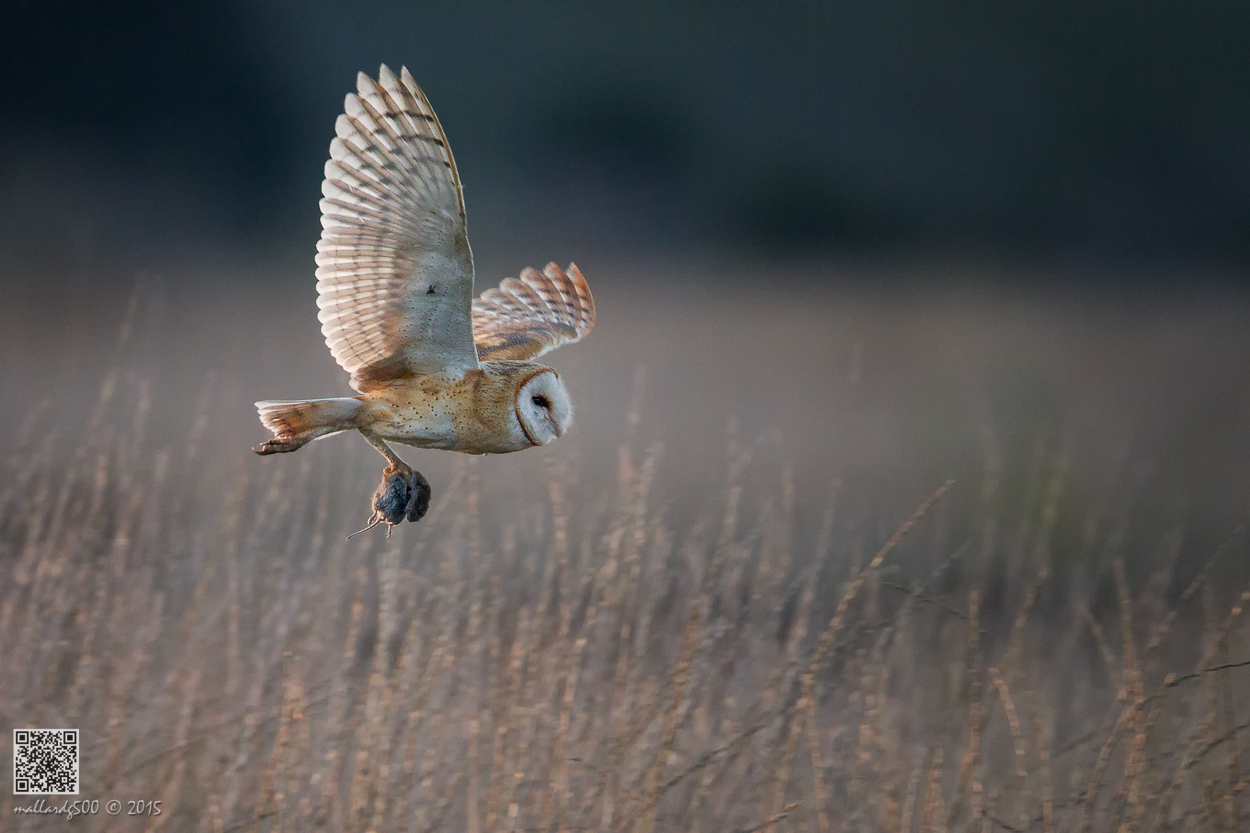 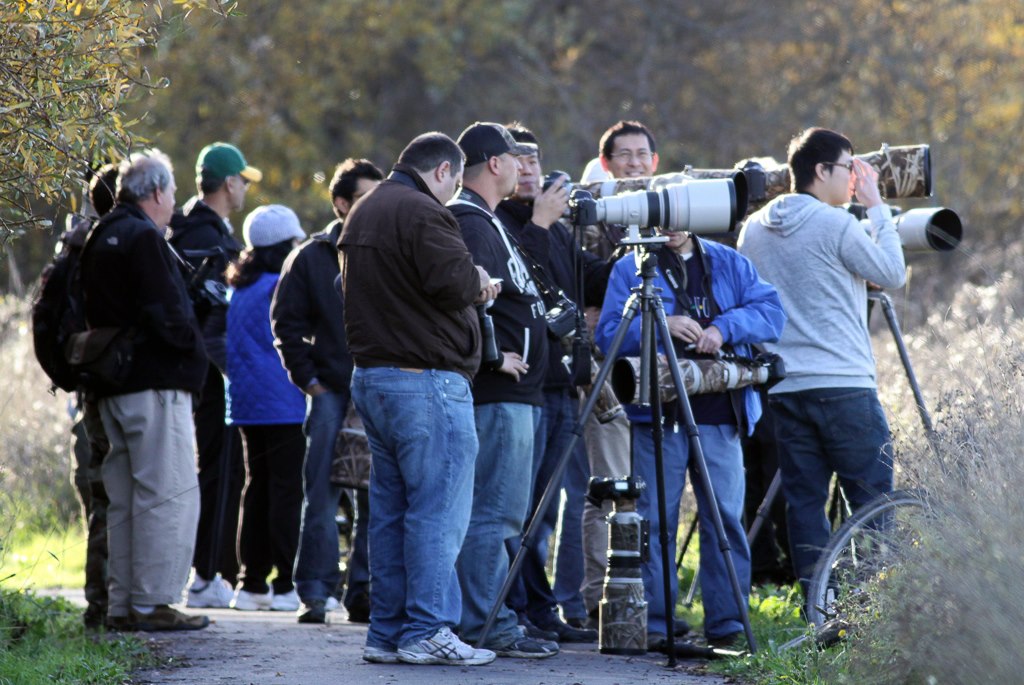 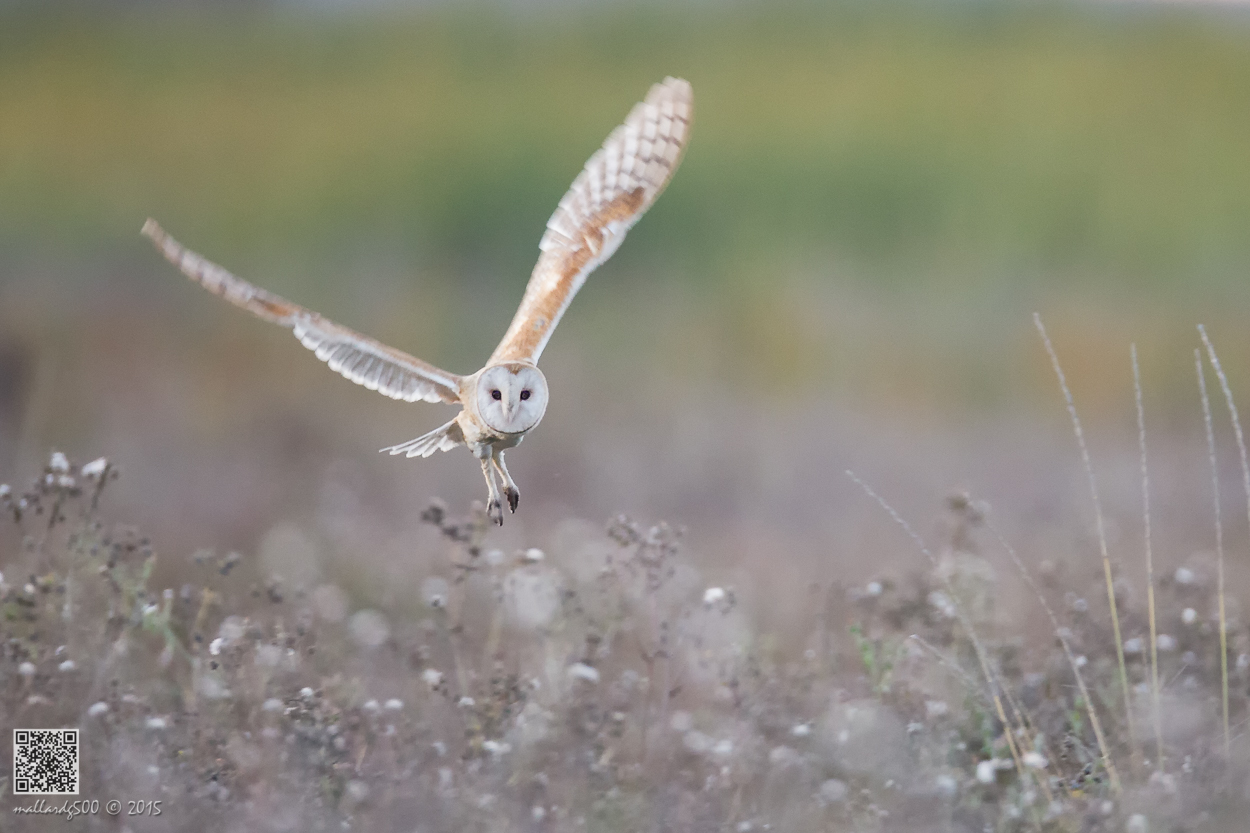 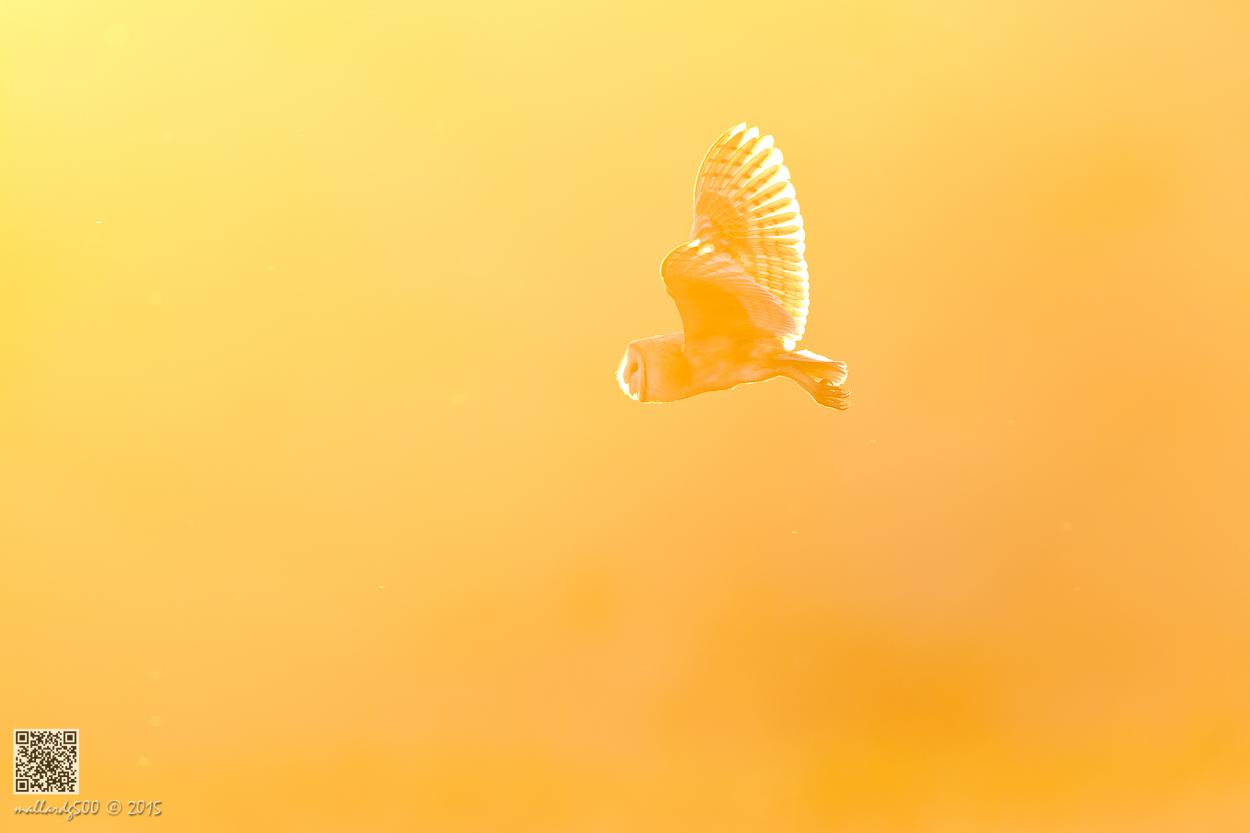 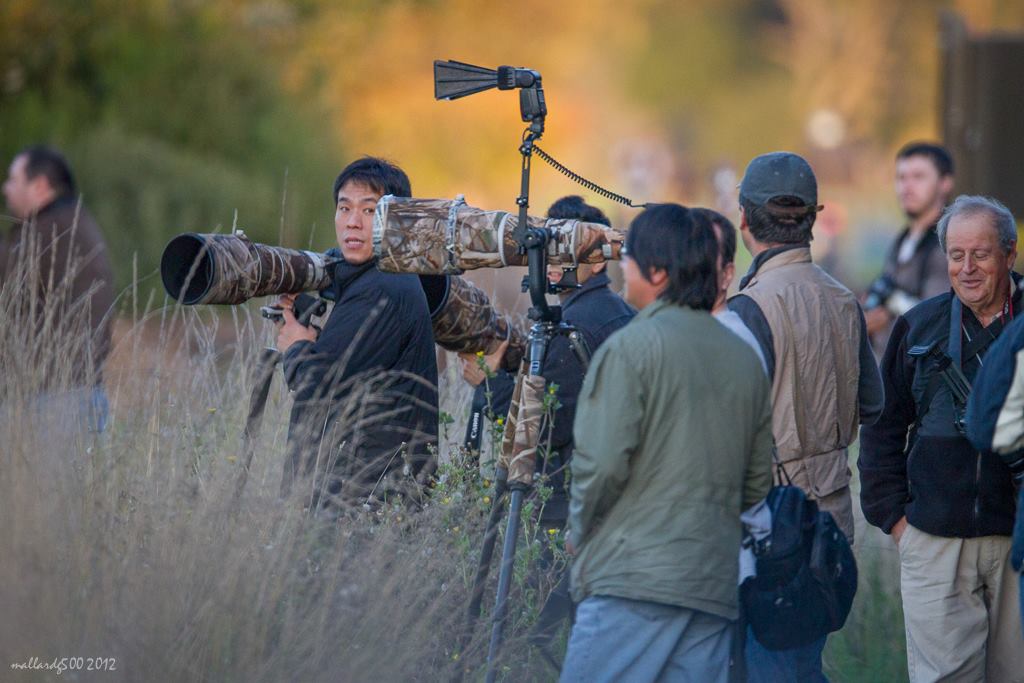 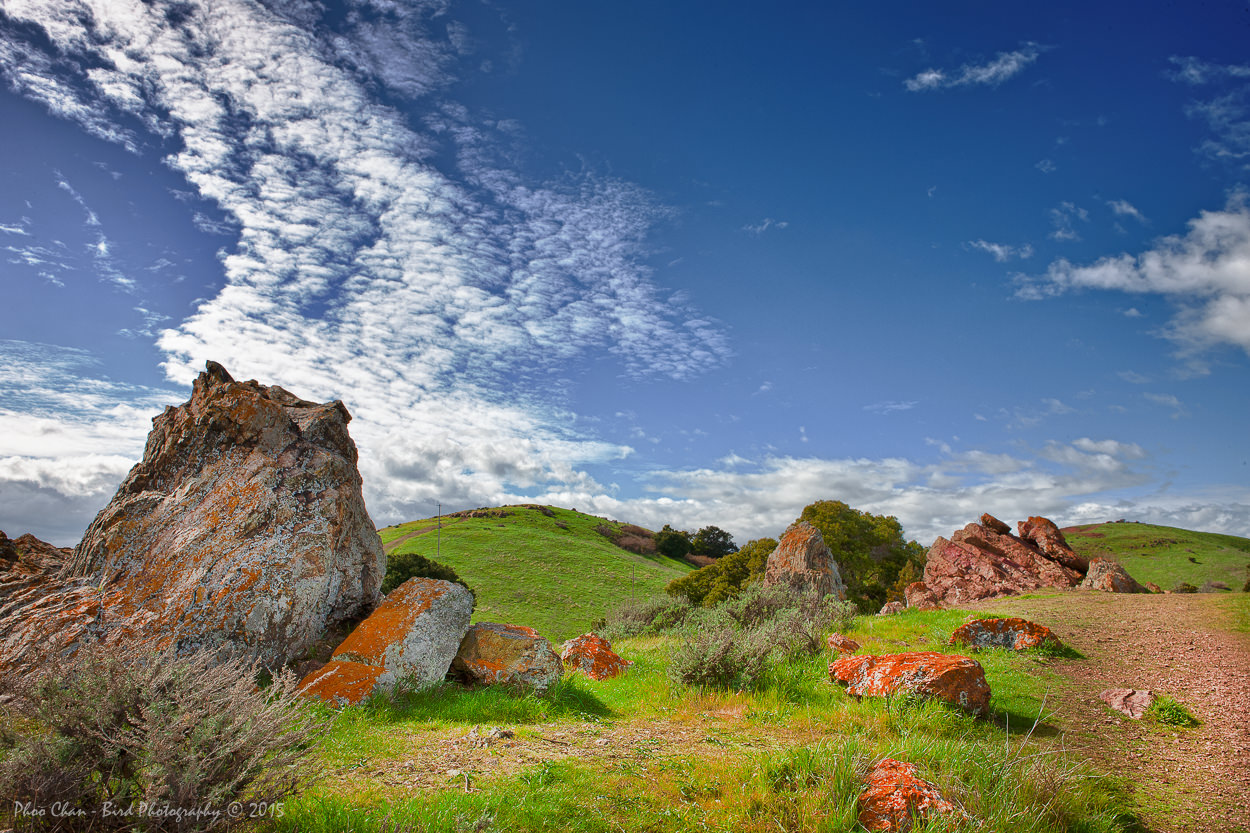 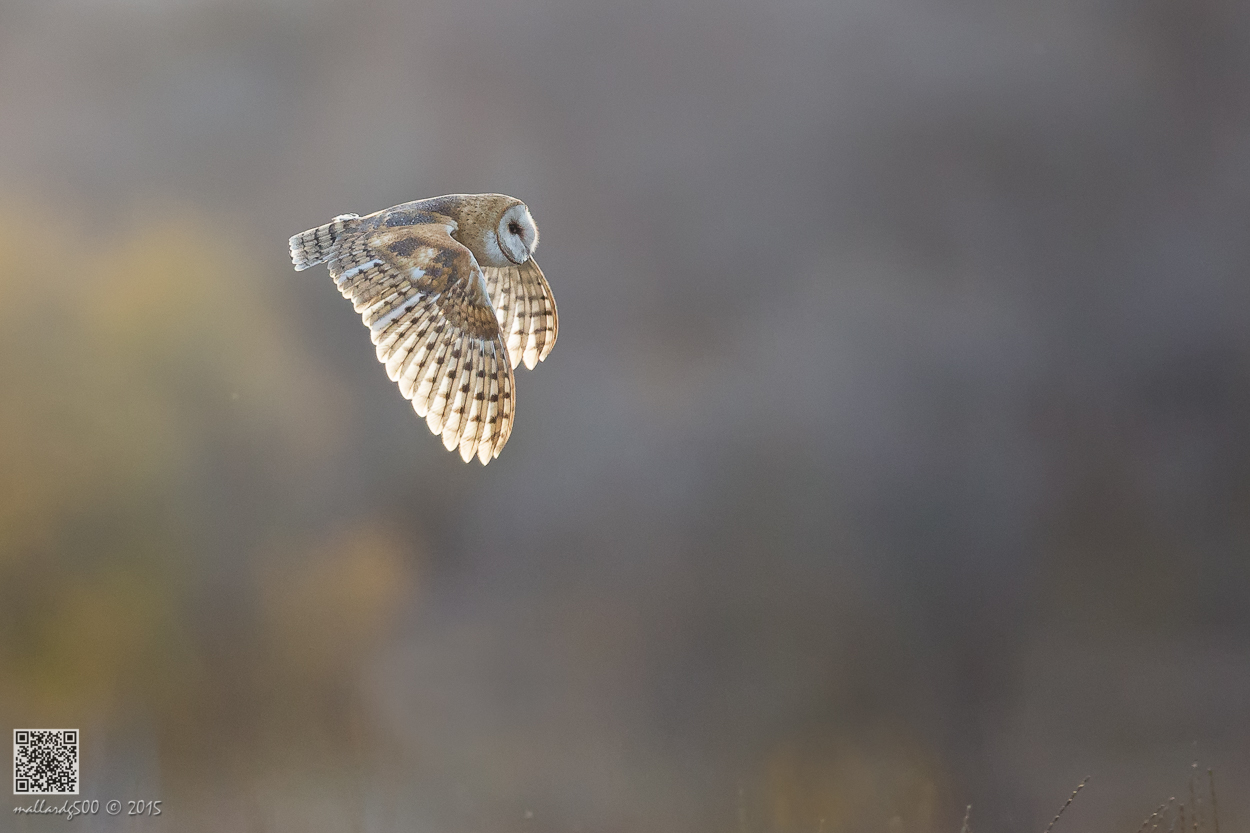 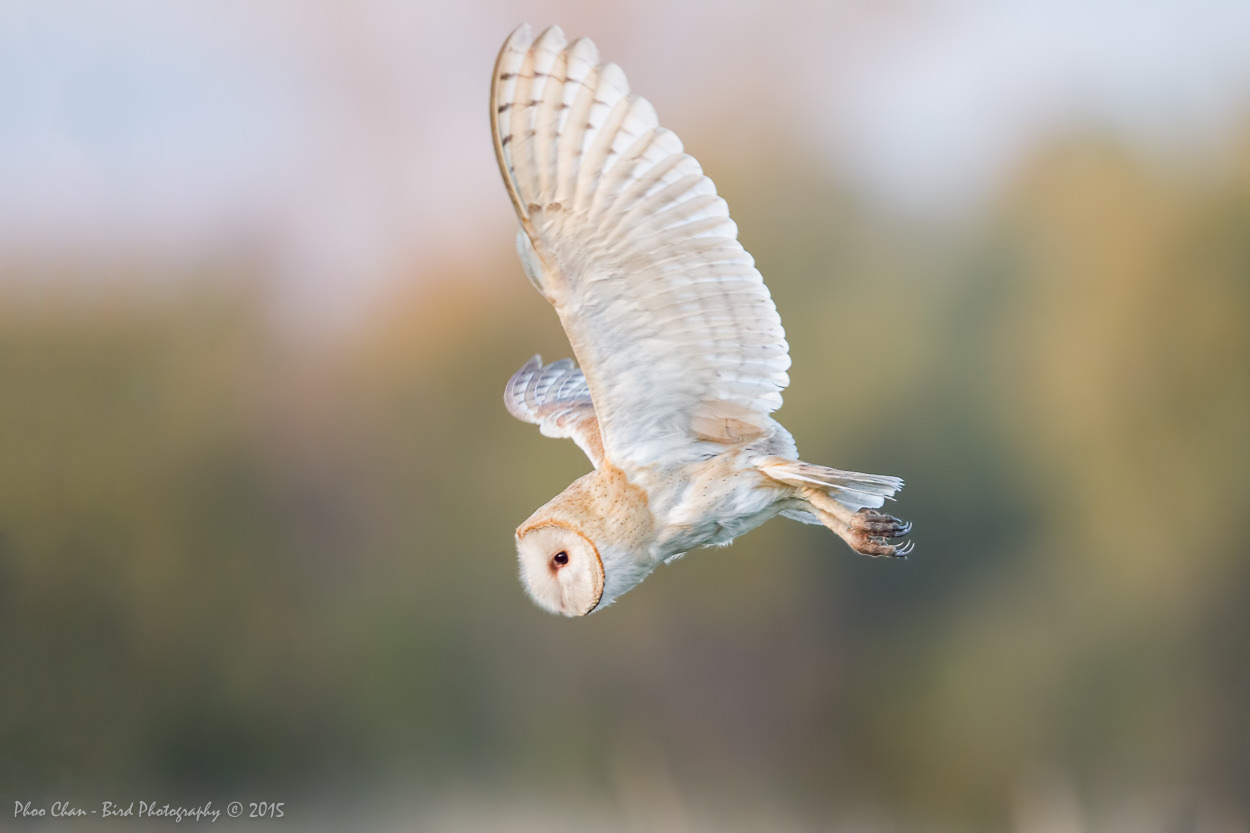 Coyote Hills Regional Park (CHRP) is part of the East Bay Regional Park District (EBRP) system of beautiful parklands and trails in Alameda and Contra Costa counties east of San Francisco, California. It comprised of nearly 978 acres of marshland and rolling grassland covered hills and was dedicated to public use in 1967. The park is popular for outdoor activities such as picnicking, jogging, bicycling, walking, nature exploration, and bird watching. Since it is located only ten minutes away from where I live in the City of Fremont, it is one of my favorite spots for my bird photography activities. In fact, I am very blessed to live in such a short distance from the park to fulfill my endless craving for images of birds in particular. There are times I only ride a bicycle from home to the park. This is a picture of me riding a bicycle with my gear at CHRP taken by a photographer friend Elliot aka pointnshoot whose passion is shooting man-made fliers. The park provides a wide variety of both resident and migratory birds throughout every season of the year. I can almost write a book about birds of Coyote Hills but I’m not going to do so, instead, I will focus mainly on one raptor specie – owls. Barn Owl
This is one of my favorite owls and it usually makes its appearance at CHRP around the month of October of the year. However, the sighting usually lasts for only two to three weeks then the owls are gone. We did not have a good number of Barn Owl in 2013 and 2014 and many were found mysteriously dead during these two year perhaps due to consuming poisoned rodents. Even though the Barn Owl only makes a short appearance at CHRP, it certainly attracts more photographers than usual to line up along the trail where its sighting was reported with their heavy gears. Even though the owl stayed for two to three weeks at CHRP it did not simply oblige the photographers to take its pictures on a daily basis. Many photographers simply headed home empty handed even after several attempts. The fact that the Barn owl has an excellent visual in the dark gives it the option to come out hunting right after the last light of the day. However, once the owl makes it appearance before the last light, young and veteran photographers alike simply click their shutters away with a smiling face.  One of my Barn owl shots made its way onto the National Geographic magazine but this is not the only reason why it is my favorite owl. The Barn owl flies rather slow which makes it very easy to track and capture good images if it happens to be in the right proximity. It also comes out right before sunset giving ample opportunities to photographers like me to produce artistic masterpiece. The Barn Owl has excellent night vision although its best ability is to locate its prey is by sound alone. Like other owls, the Barn Owl has the ability to fly silently as proven by this Nature on PBS video.