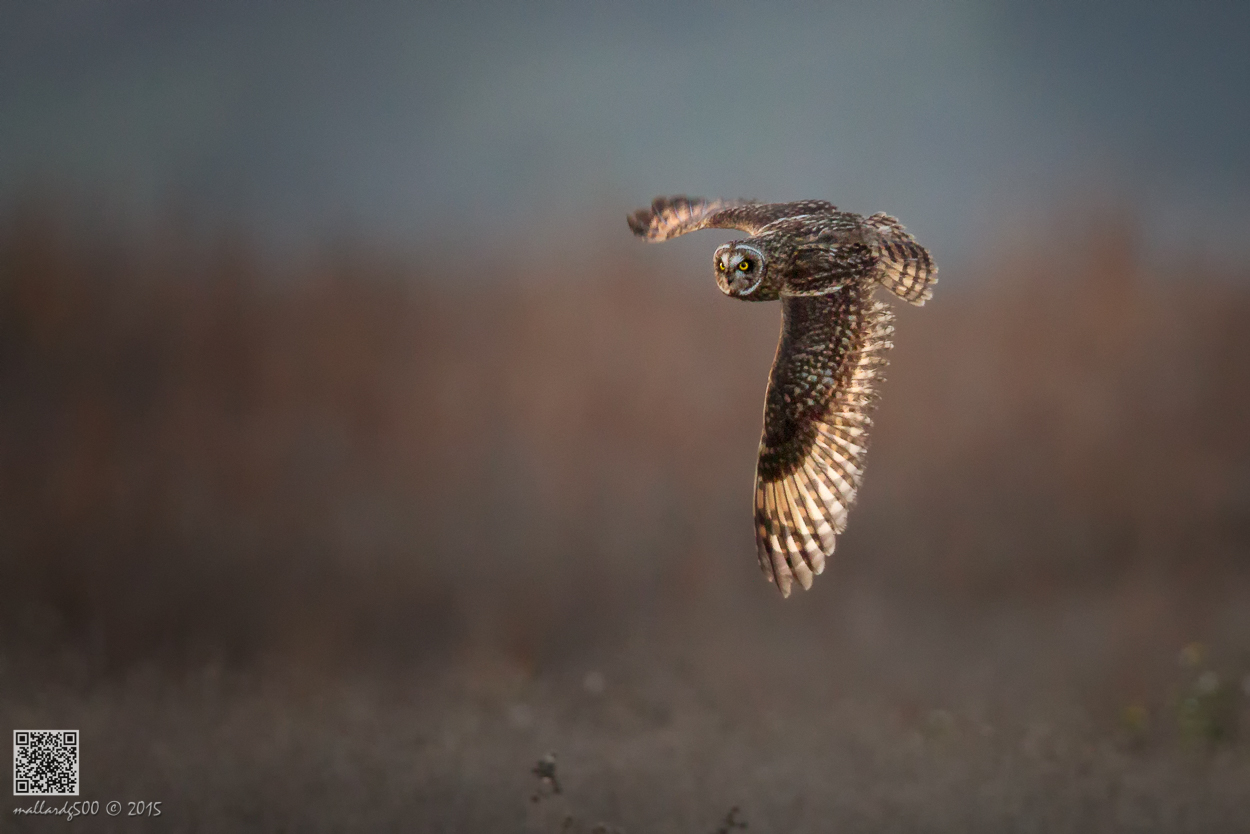 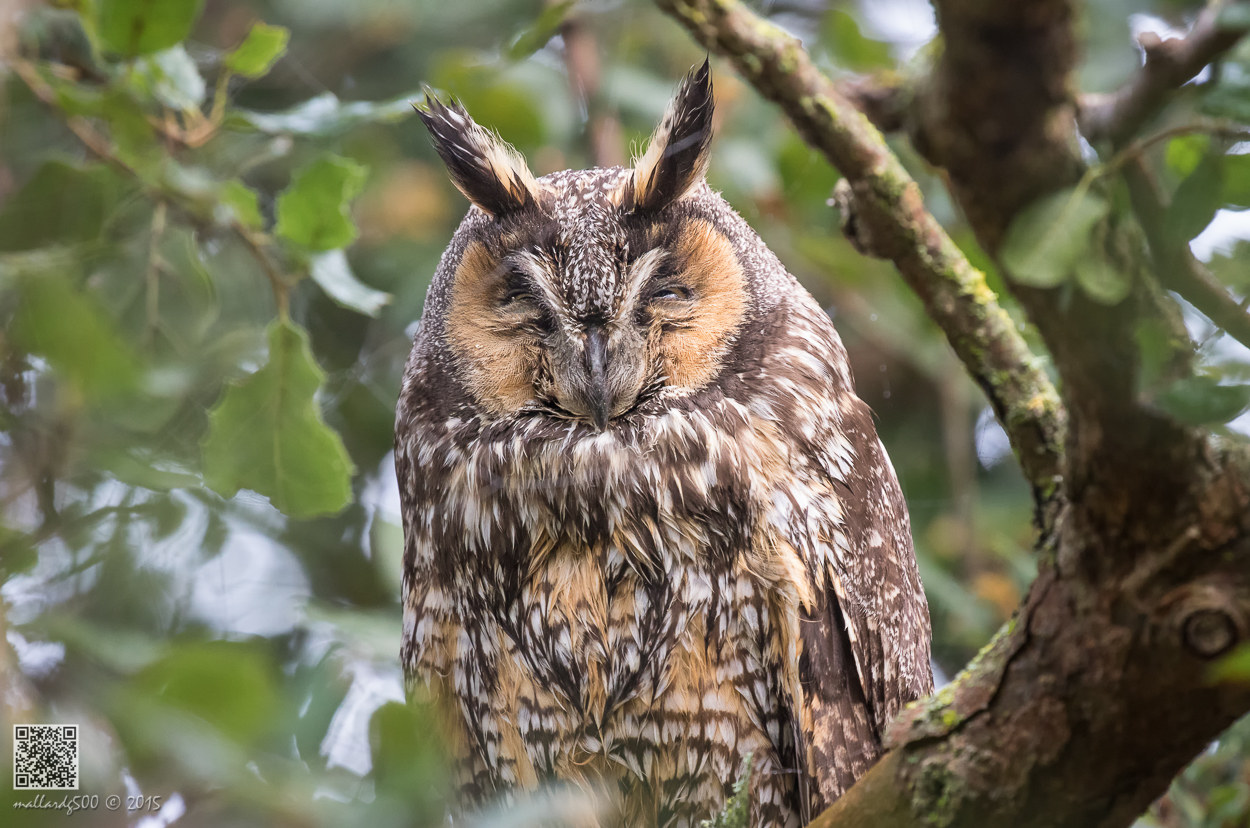 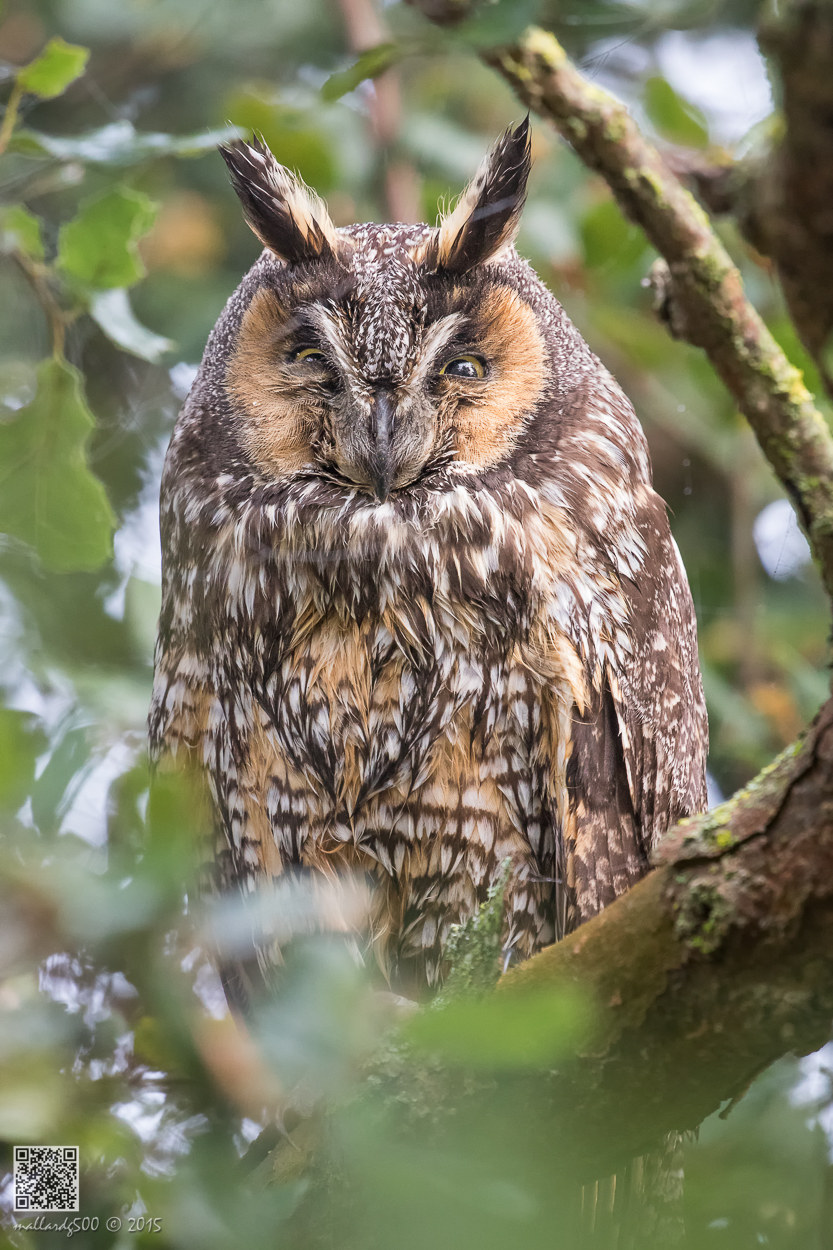 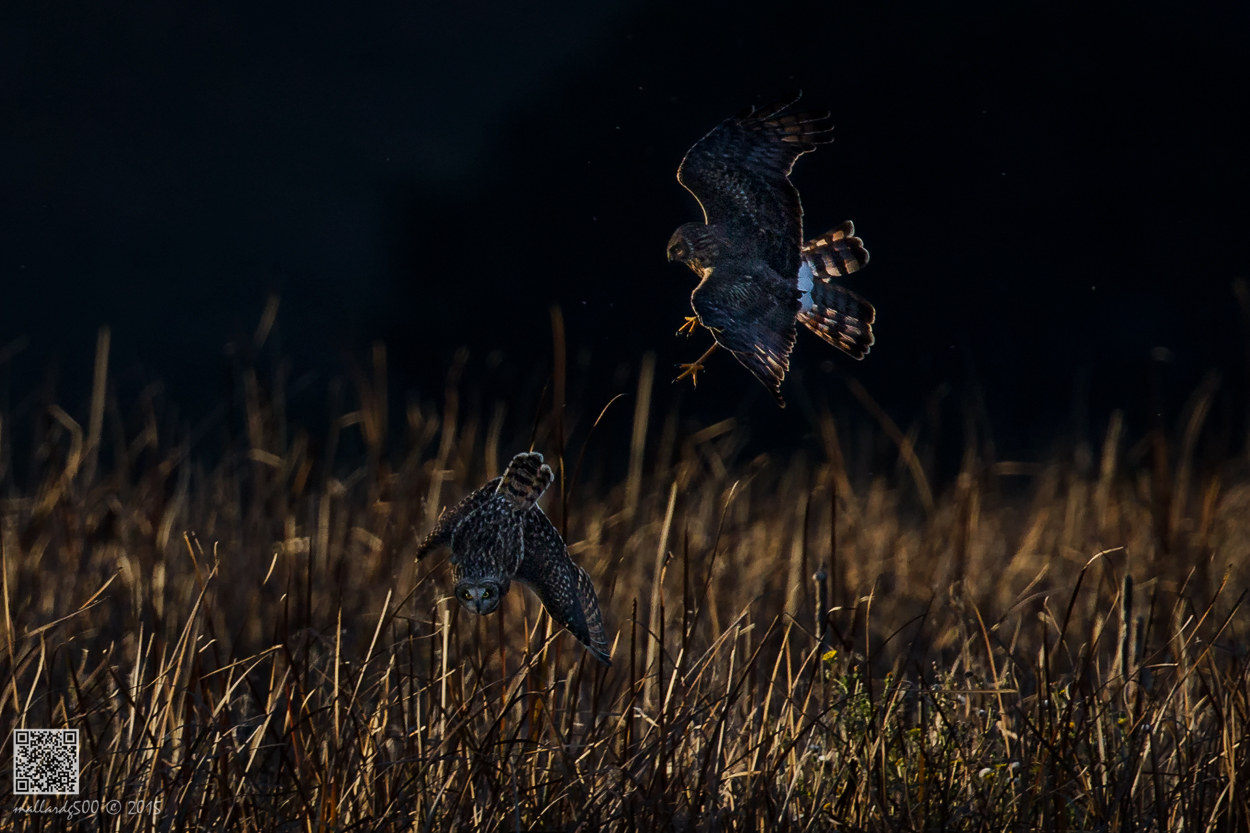 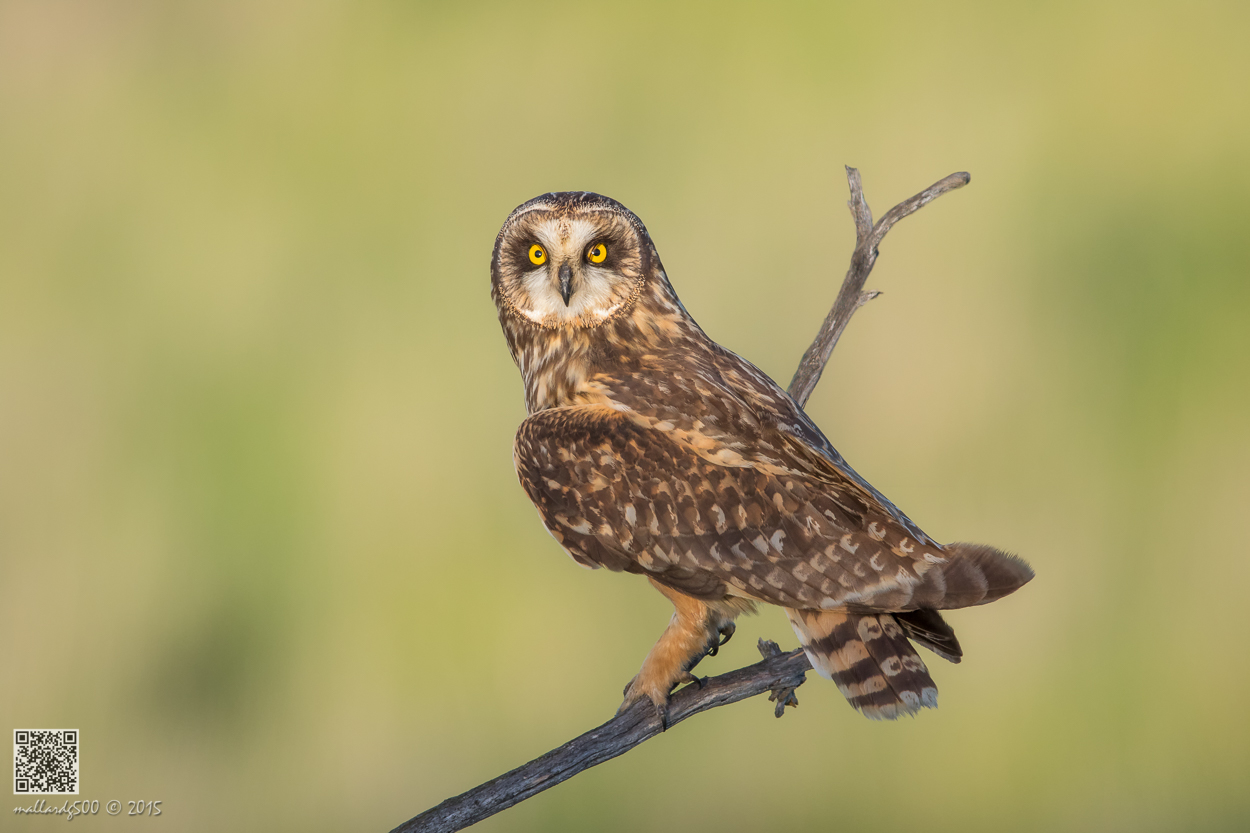 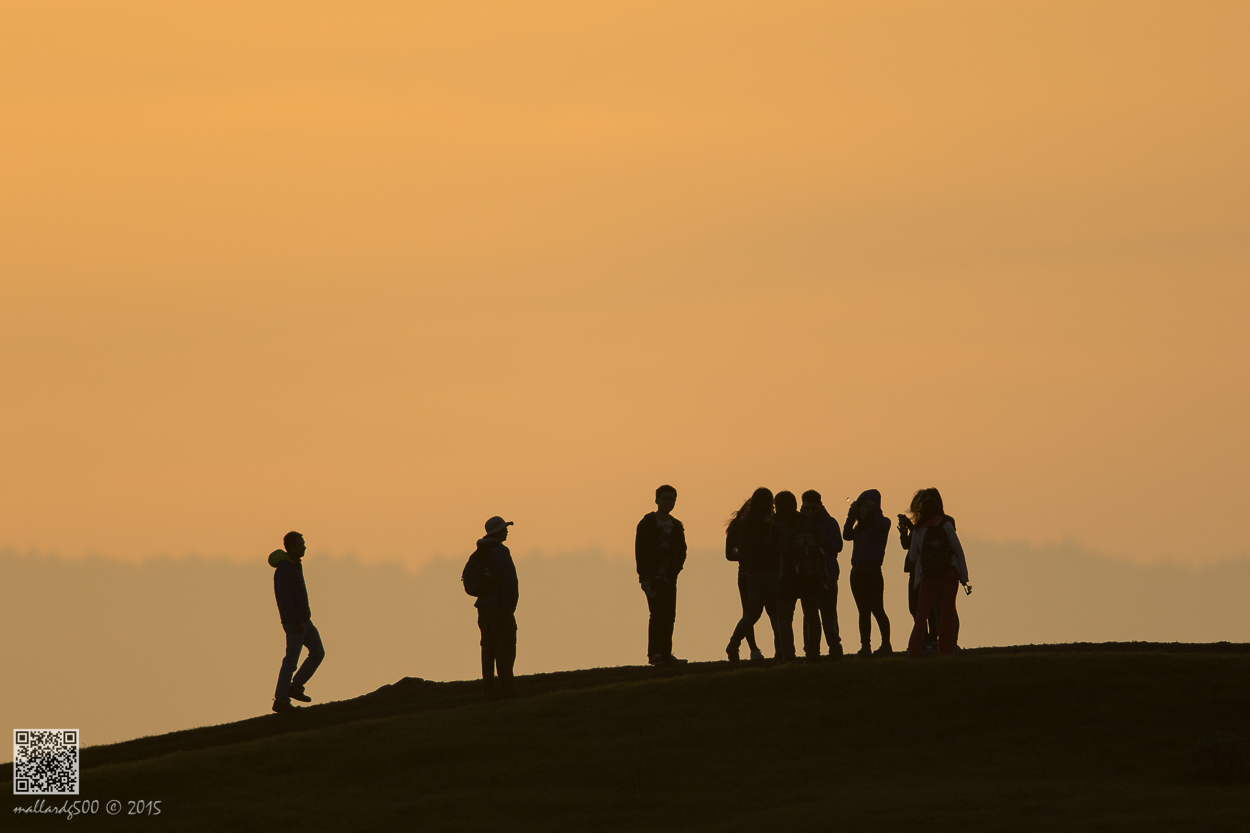 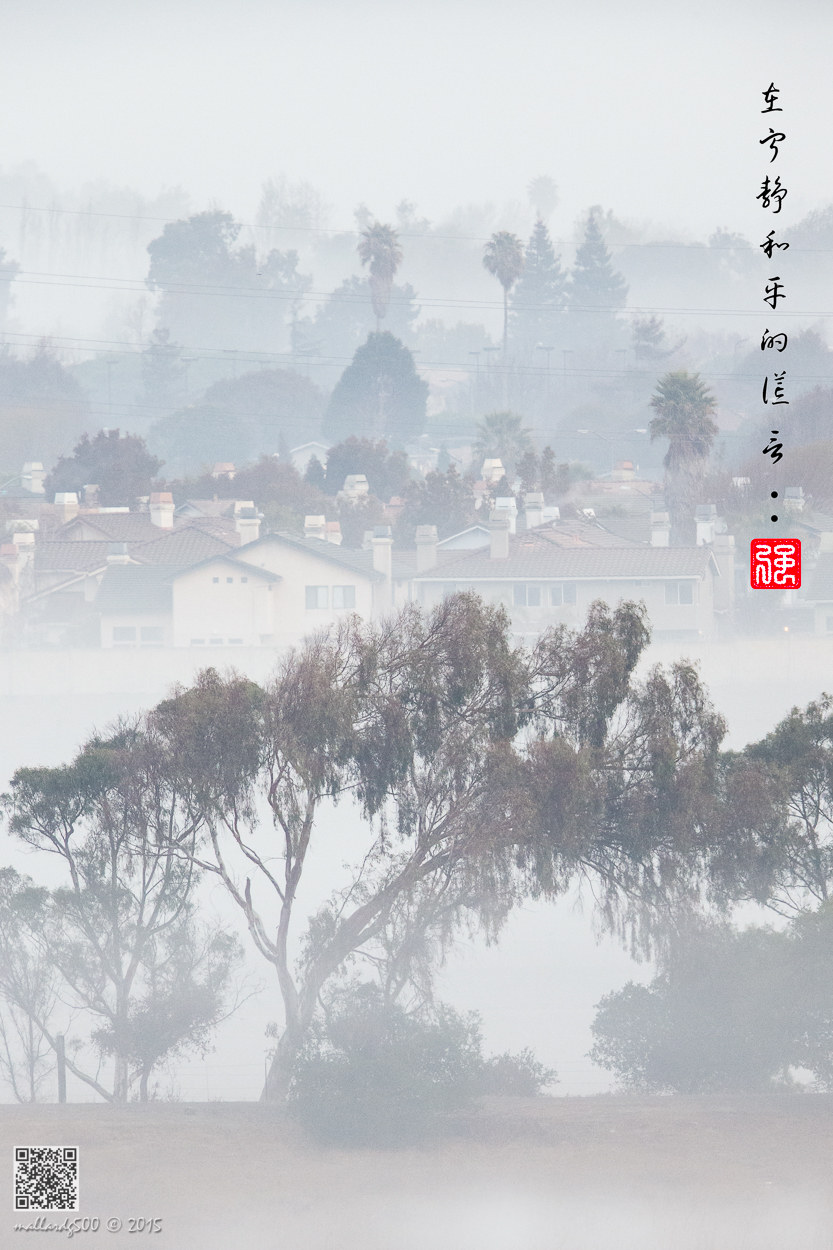 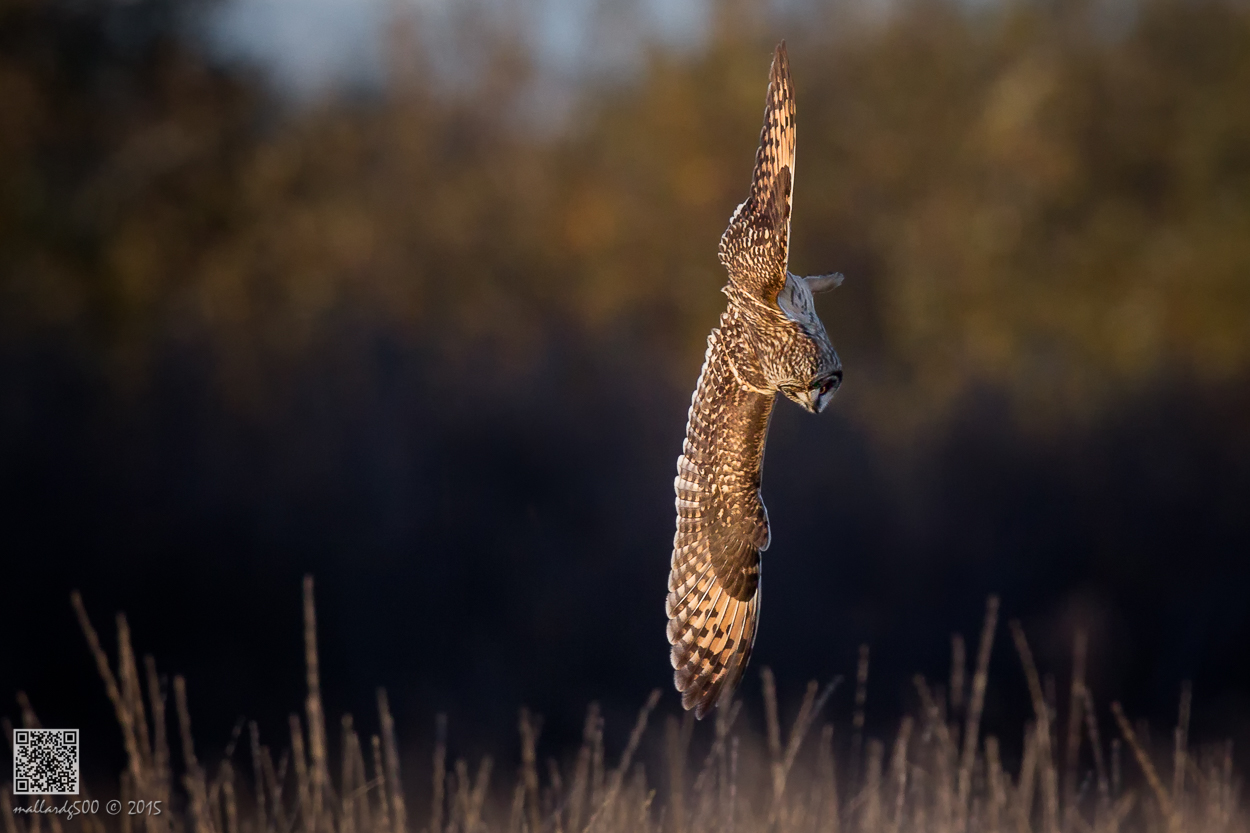 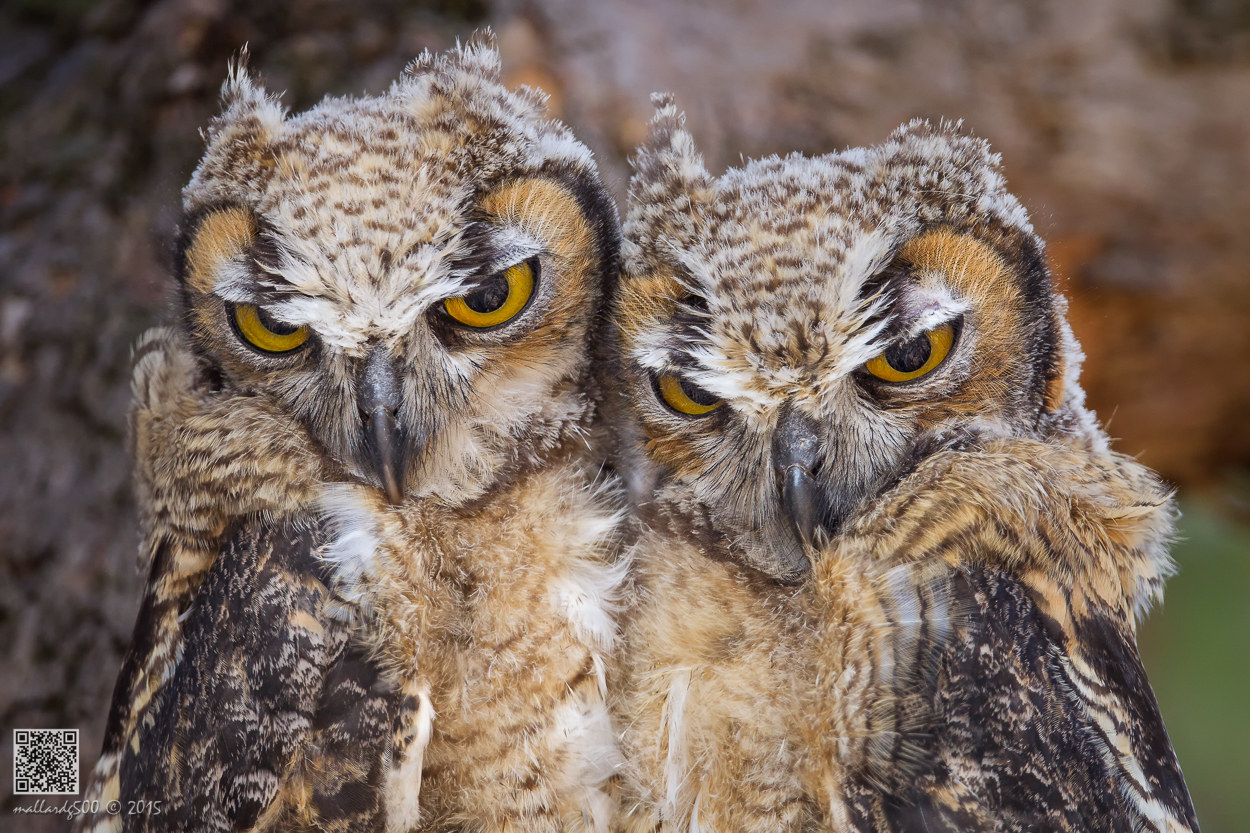 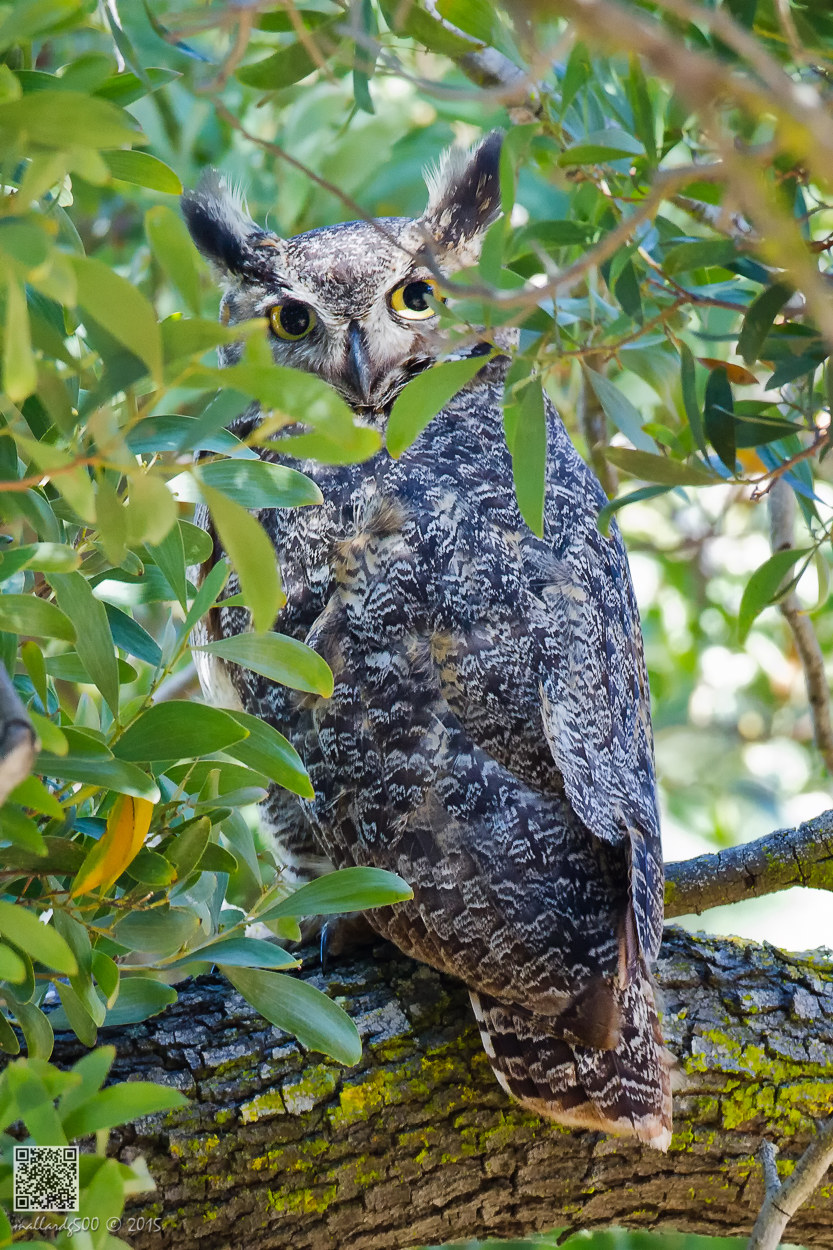 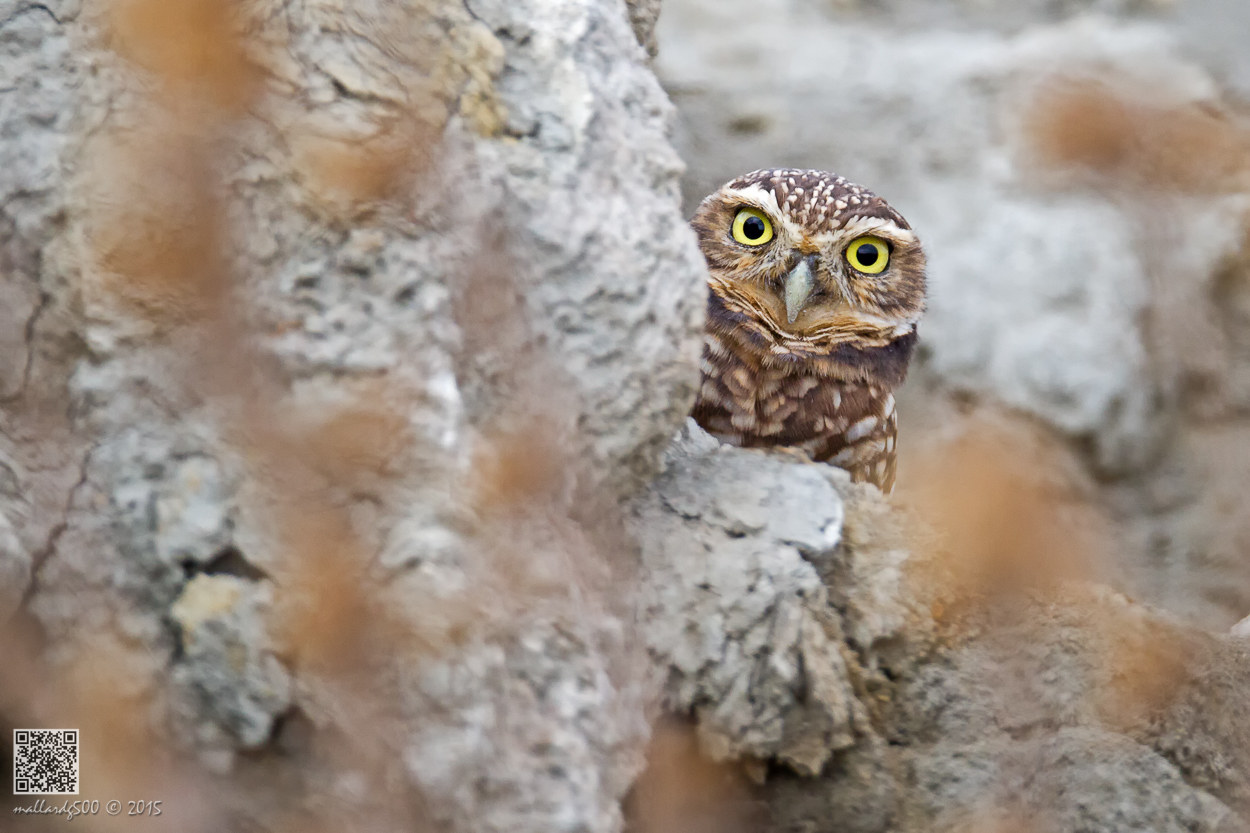 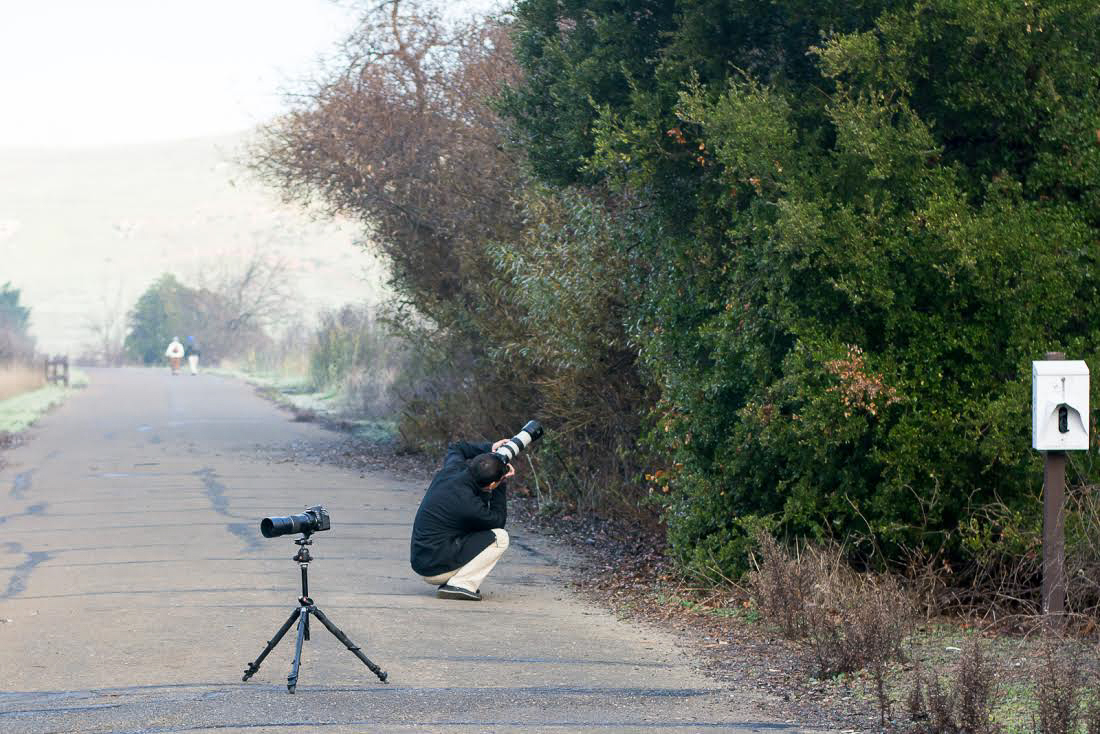 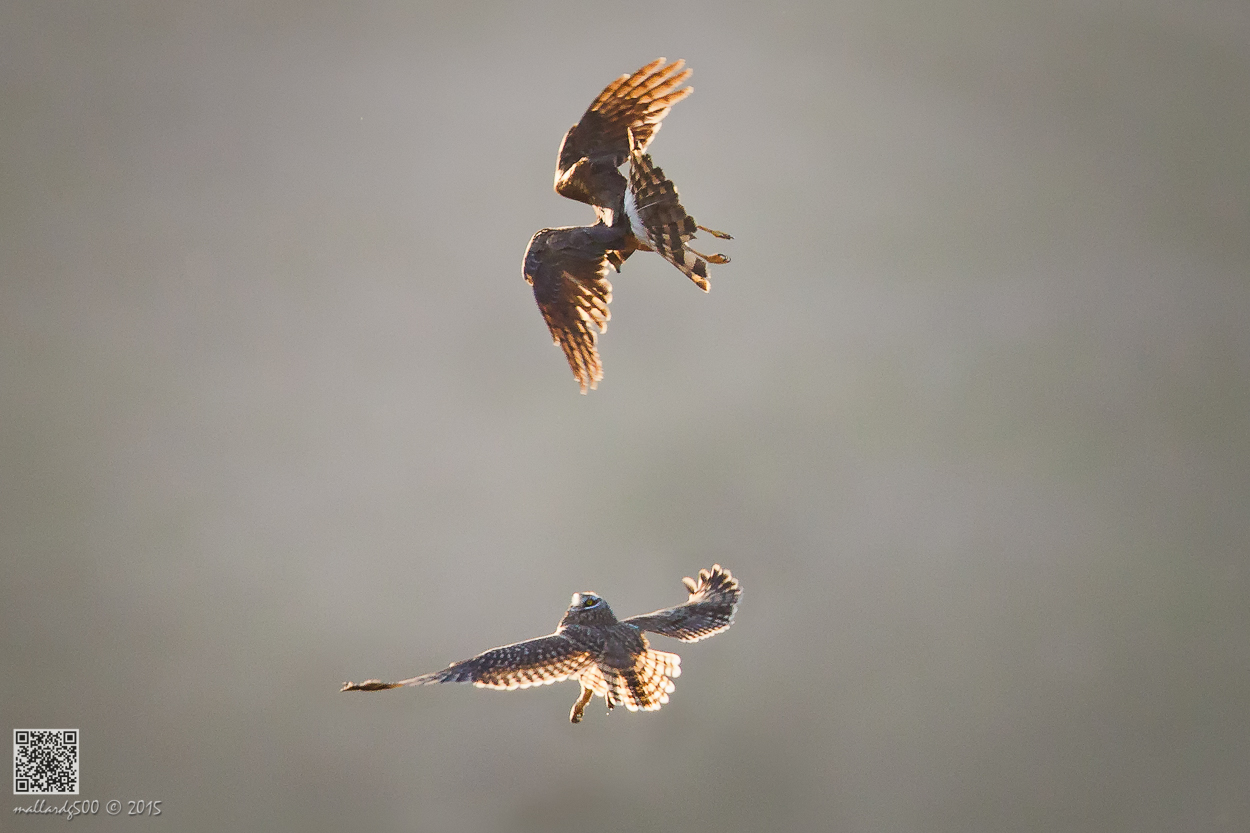 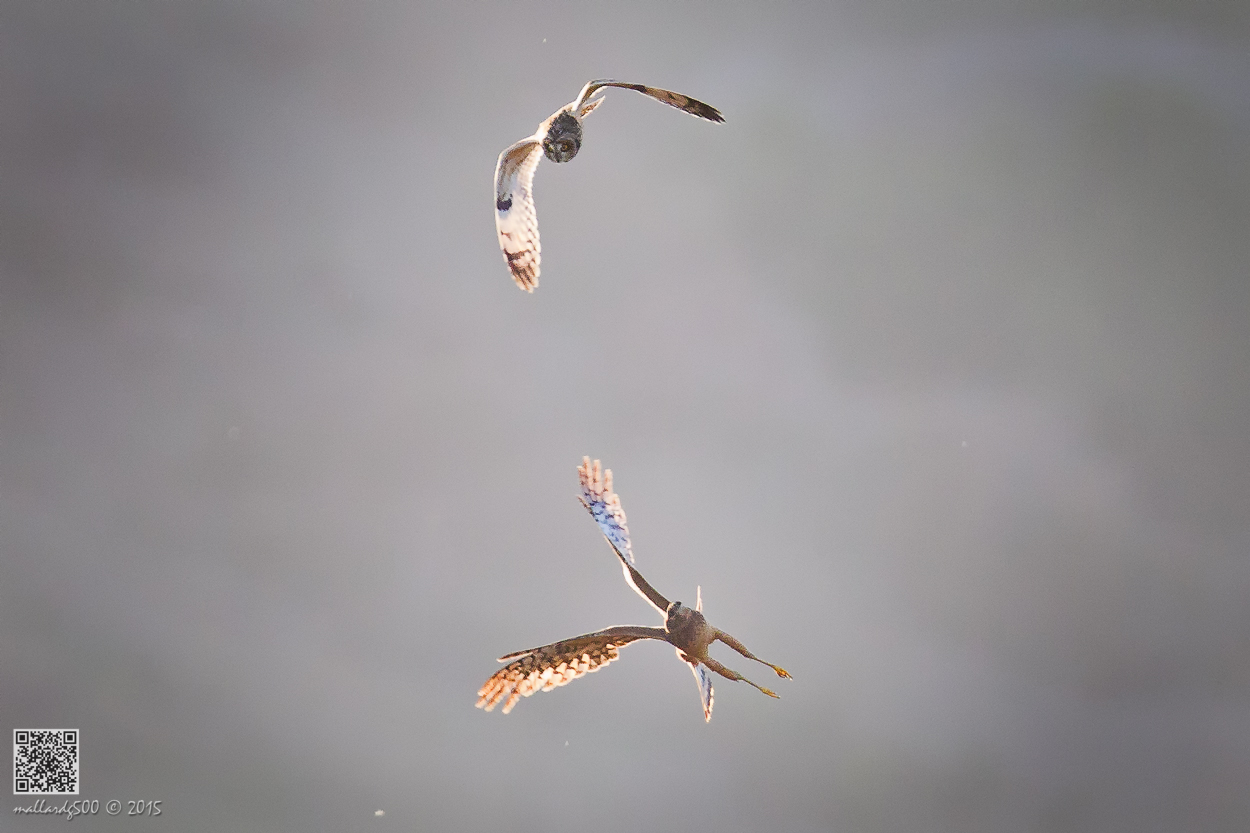 Short-eared Owl
2015 has been a lucky year for bird photographers at CHRP. A pair of this owl stayed long enough to give every photographers an equal share of taking their images. It usually comes out to hunt after 5:00PM and most of the time it would keep flying around a fix territory until it gets tired then it would perch. It is very skittish thus taking a perch shot of this owl requires a lot of patience, and a lot of luck. I had to hide under a camouflage blanket on my belly against some rock surface for almost two hours being completely still hoping luck was on my side for the owl to perch where I was waiting. It was a fruitful attempt even though I did not manage to get as many shots as I want since the minute it heard the camera shutter clicks away, it took off immediately.  I did get a sore neck for the next few days but it was well worth it. Short-eared owl is known to run into the Northern Harrier hunting territory and the two would fight until one has to give way. It was a sight to see and an excellent opportunity for a photographer. Great-horned Owl
The Great-horned owls are fierce predators that can take large prey including other raptors even though they eat much smaller items such as rodents. Despite its larger size compared to the other species, it is not easy to spot since it camouflages very well with its surroundings. This is the only resident owl of CHRP and everyone who is familiar with CHRP would know Hoot Hollow is where the owl roost. The owl has been very successful in producing two to four offspring every year. Burrowing Owl
The Burrowing Owl appears to be diurnal because it can often be seen foraging during the day. It lives in open areas the owl collect mammal dung and puts in and around their burrow. This owl is rather friendly and not disturbed by the presence of people even at close proximity at CHRP. Long-eared Owl
The Long-eared Owl swallows their prey whole and regurgitate the indigestible parts in pellet. 2015 is the only year I had an opportunity to capture images of this little owl. It roosted on a perch inside a very thick bush next to the main trail as pictured below where I had to try all different angles for a clean shot. There was barely an opening to get a clear view but due to its small size I was able to capture a few keepers.  I used the EF100-400mm Mark II for this shot since there was simply no room for a longer lens. All in all CHRP has been a great bird sanctuary for bird photographers like me even though the recent draught and government budget cuts do have some effects on its birding ecosystem. We simply need more rain and generous donations from the public to keep this park alive for its feathered residents for years to come.