Despite this species’s large range, its total population size is probably moderately small as a result of the restricted nature of its preferred mangrove habitats. It is likely to be in moderately rapid decline as a result of habitat destruction, and is therefore considered Near Threatened. 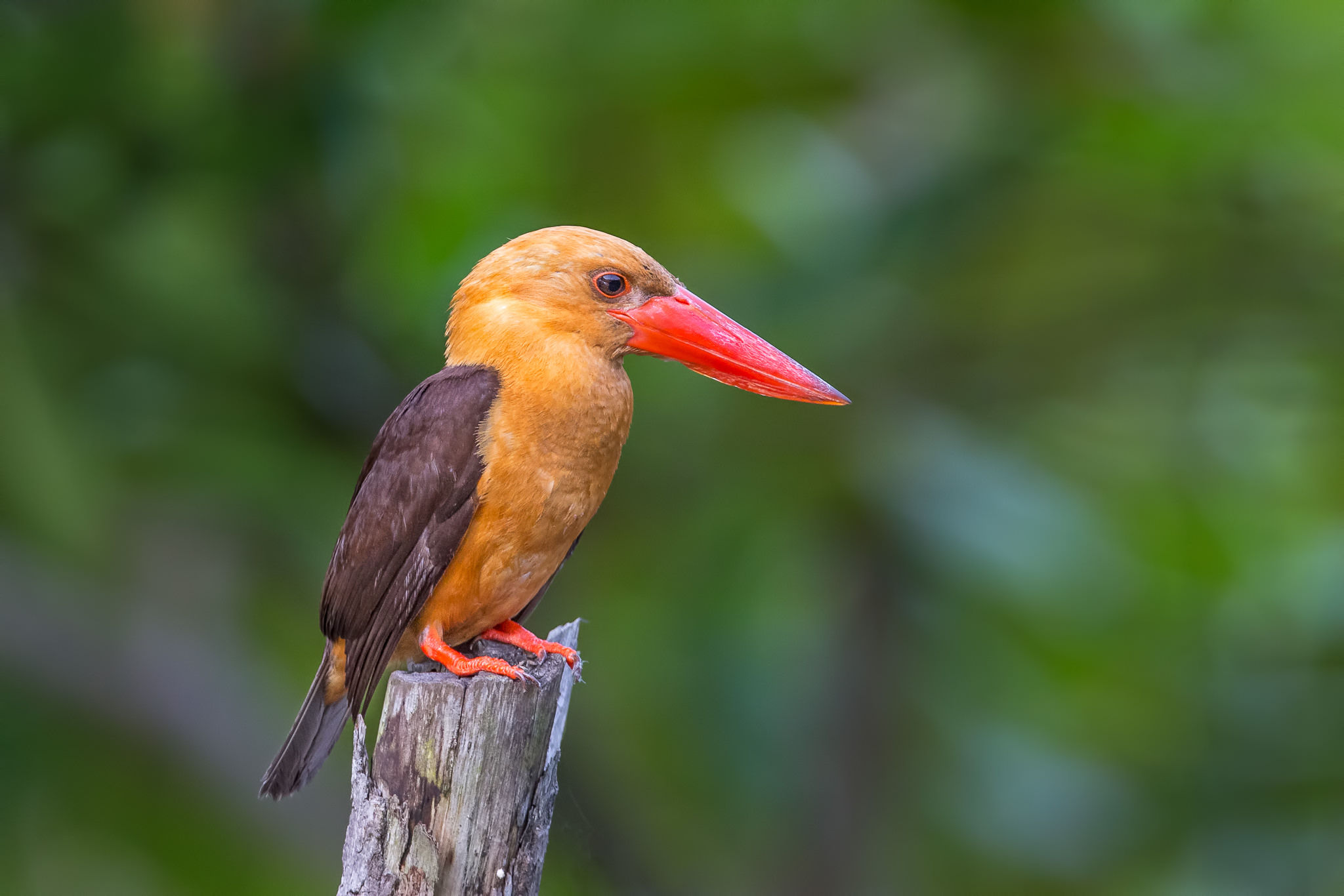 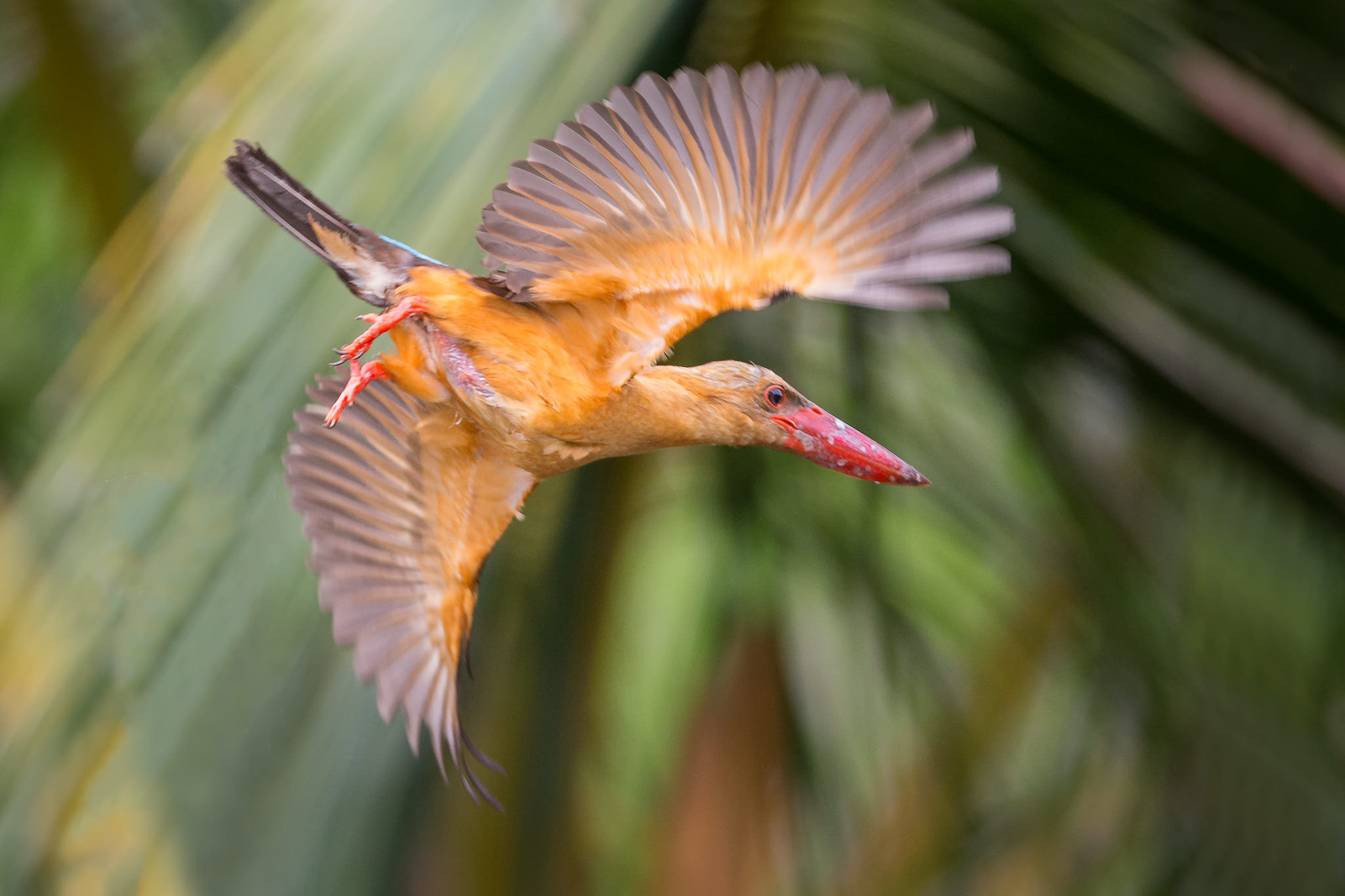 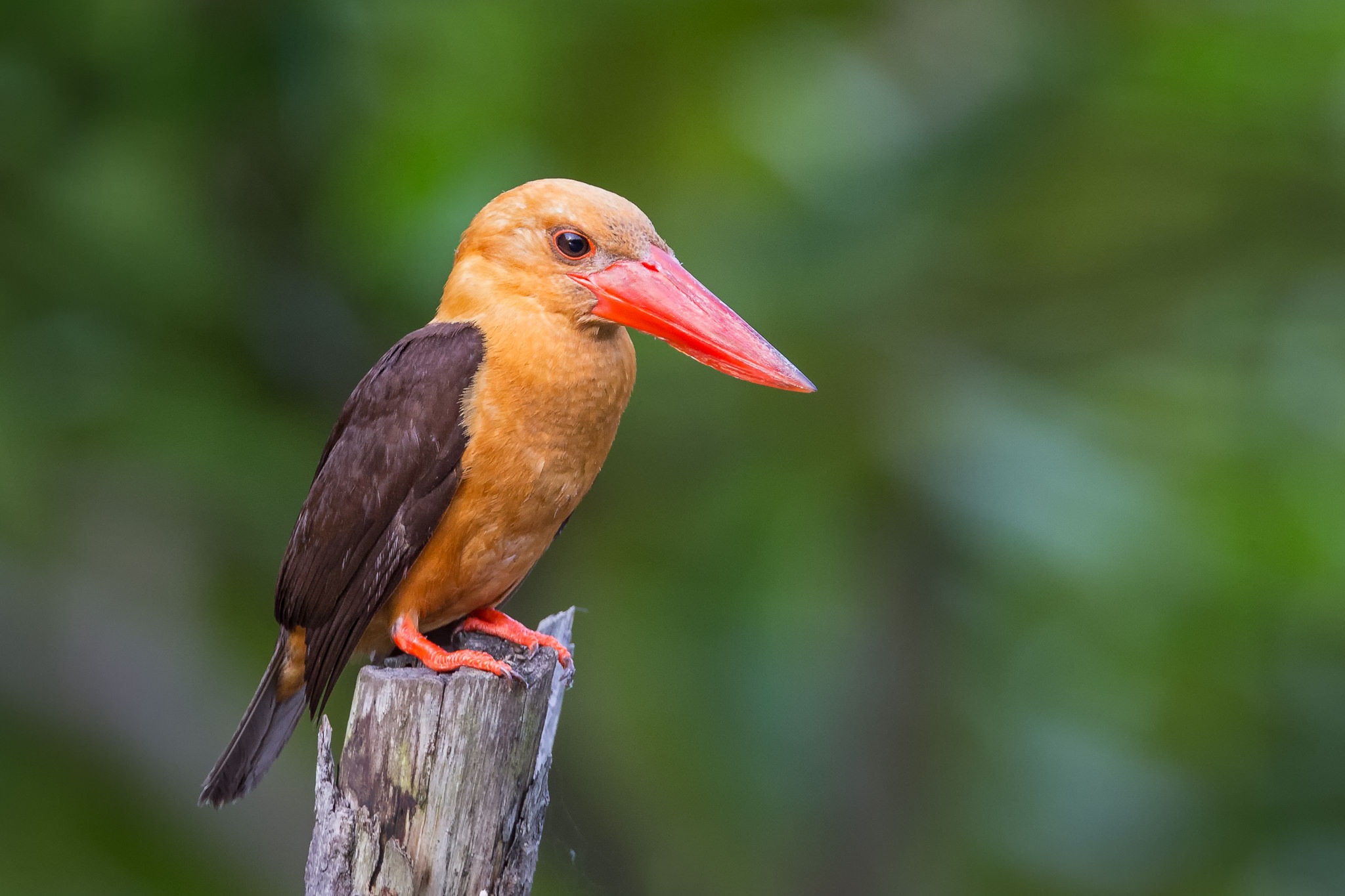 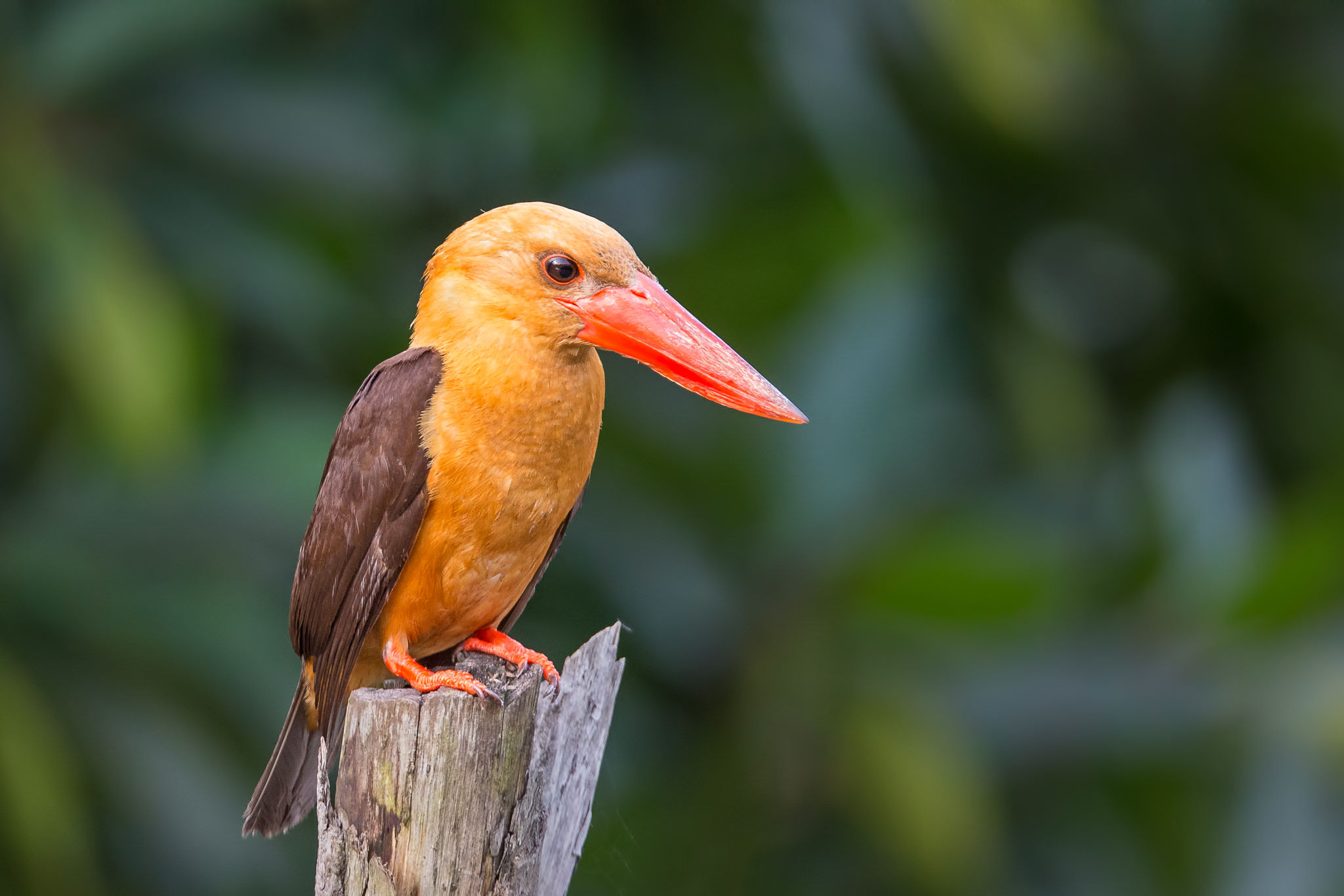