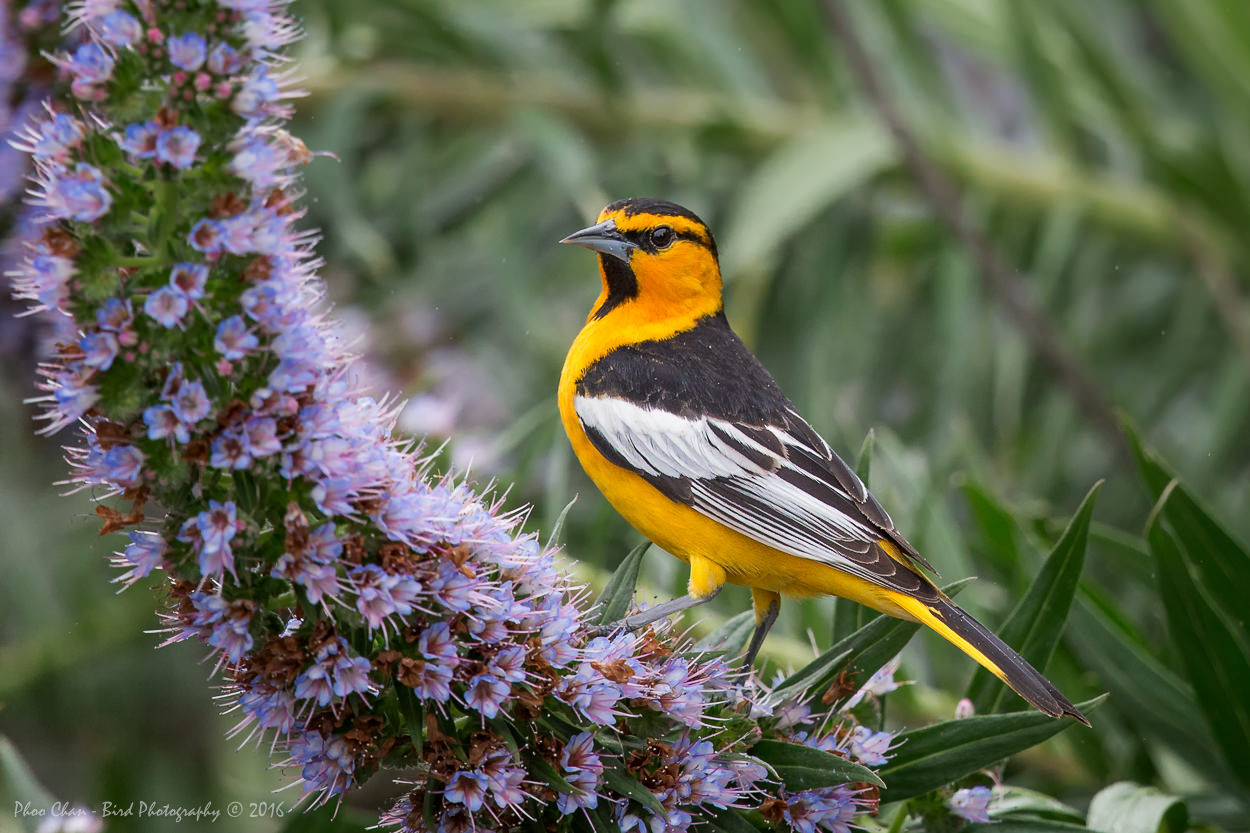 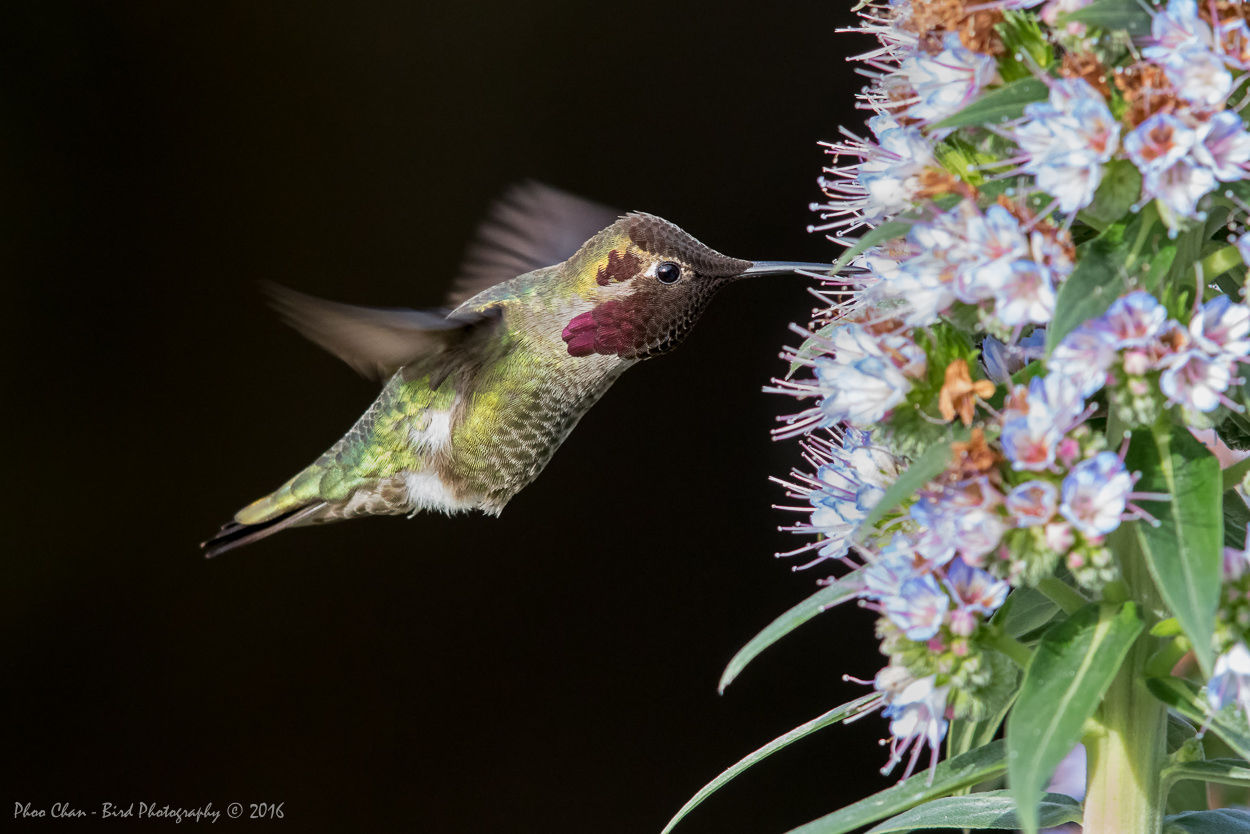 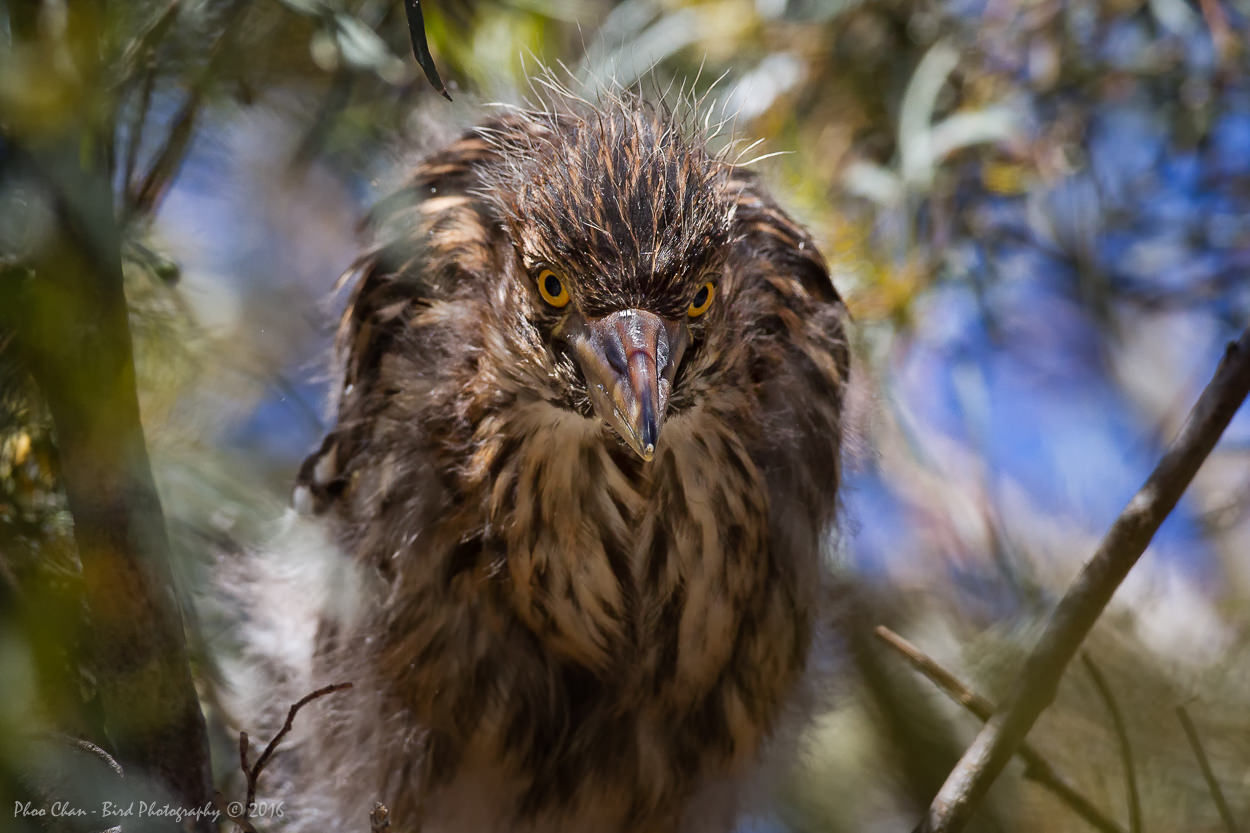 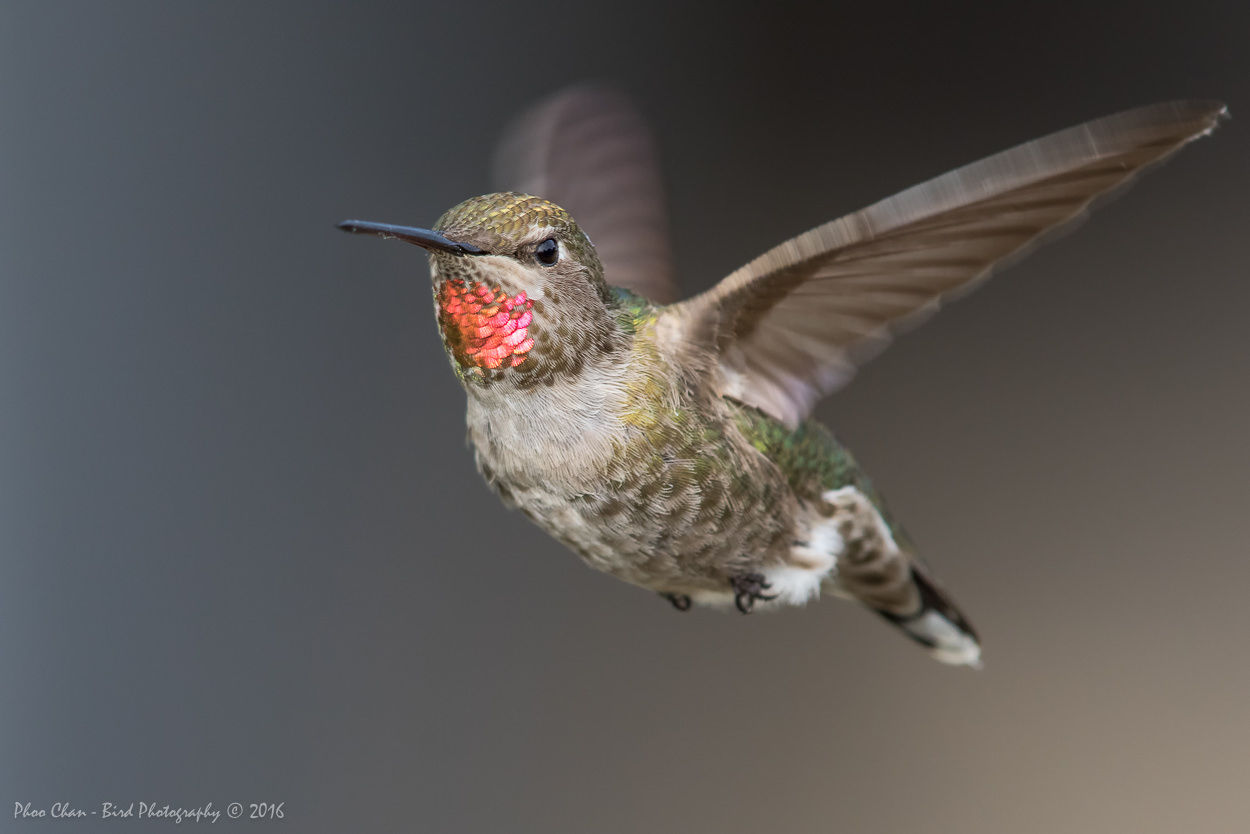 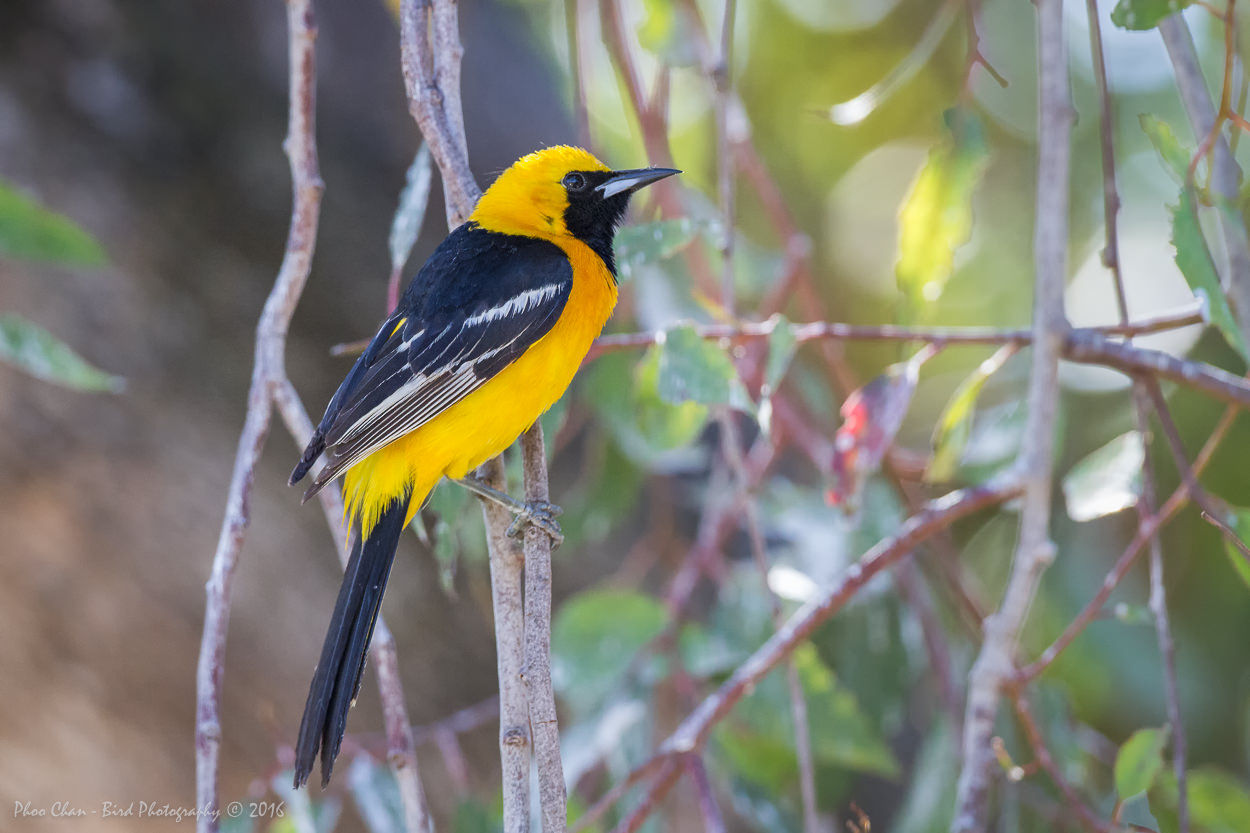 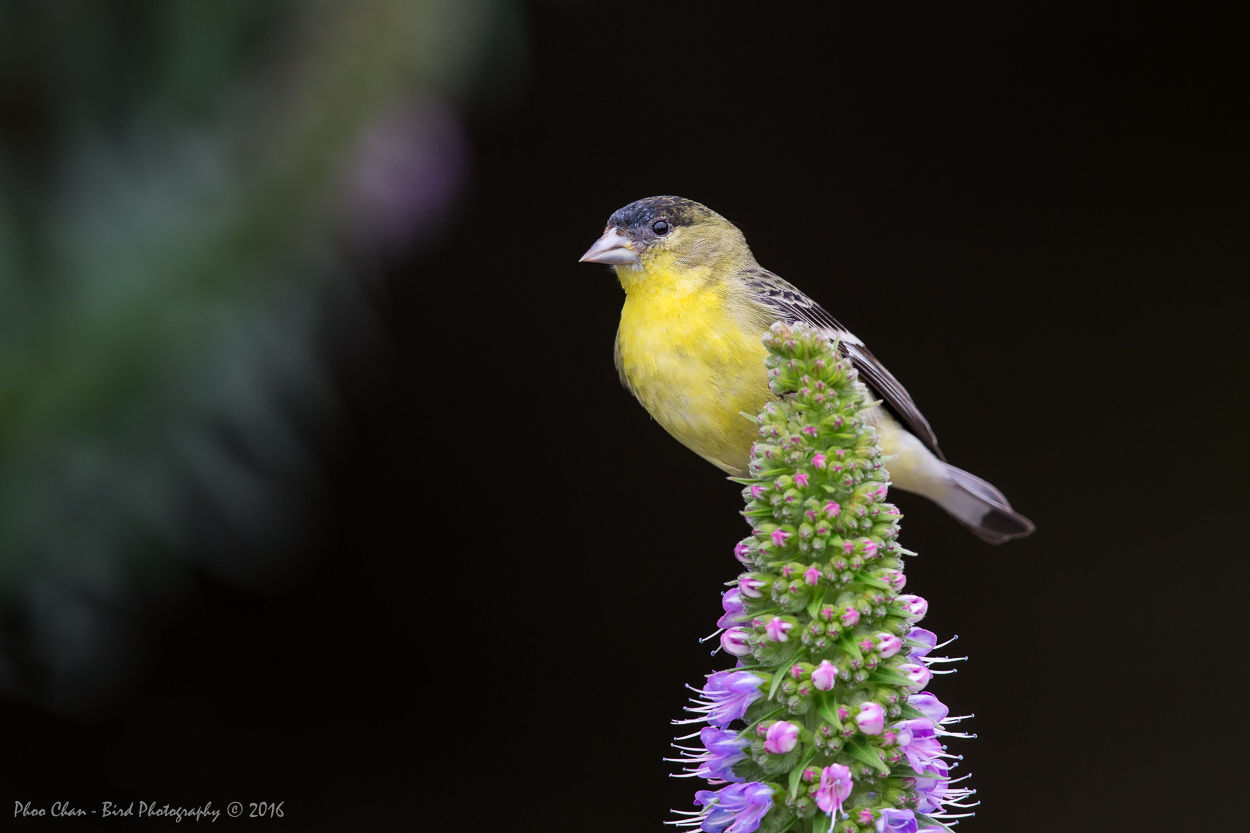 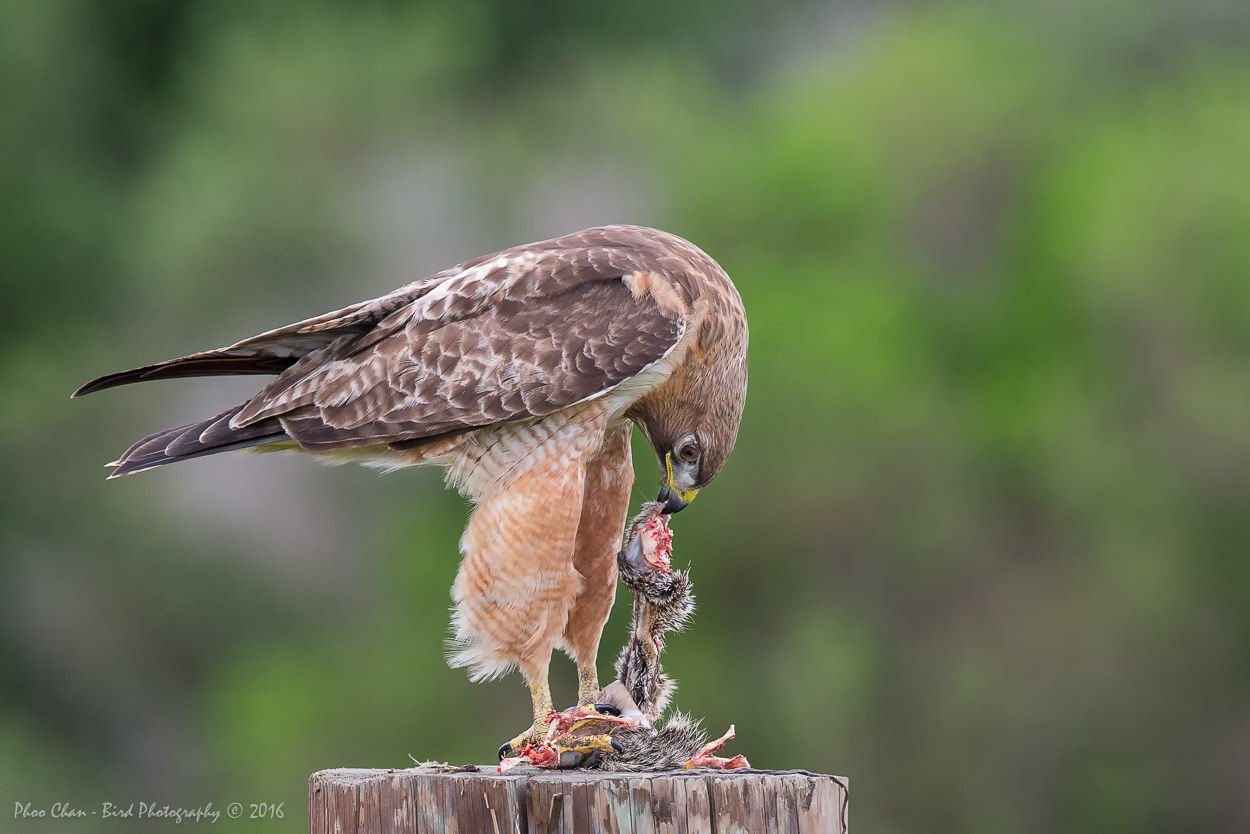 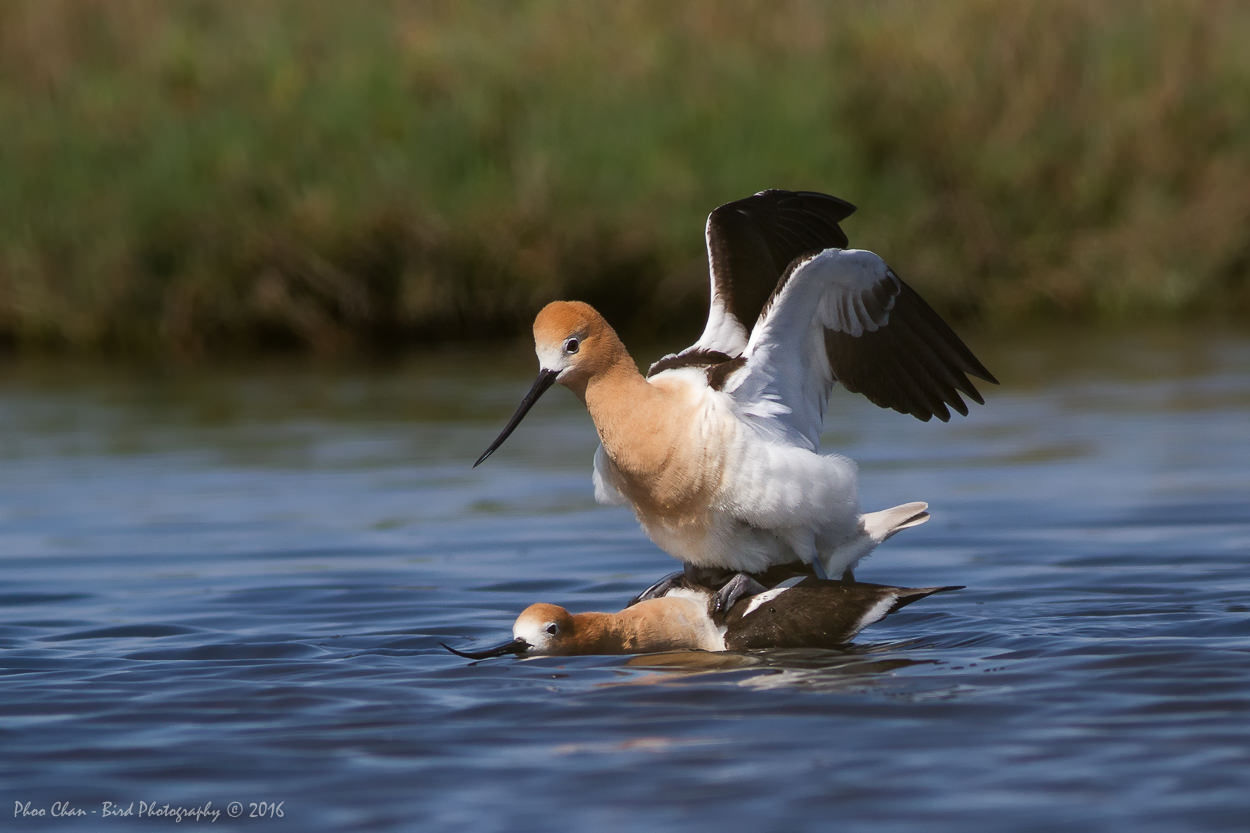 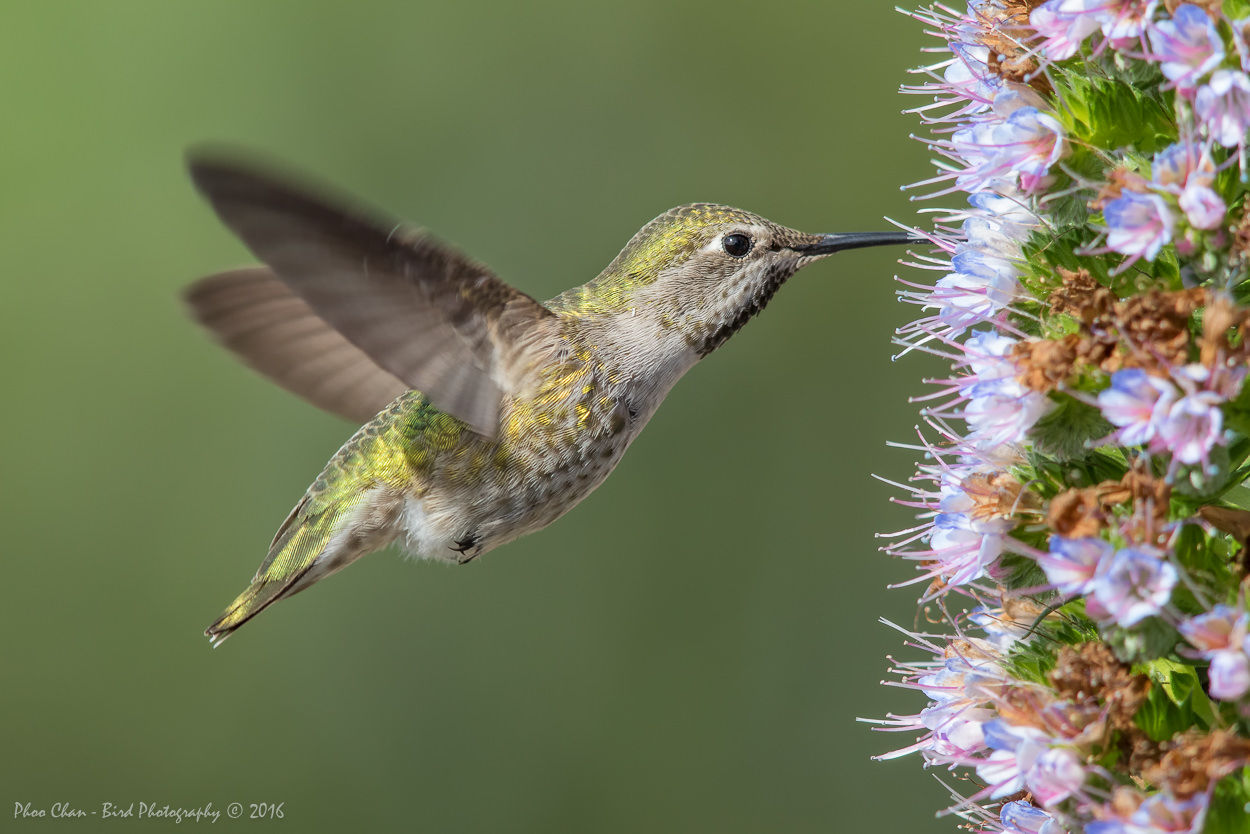 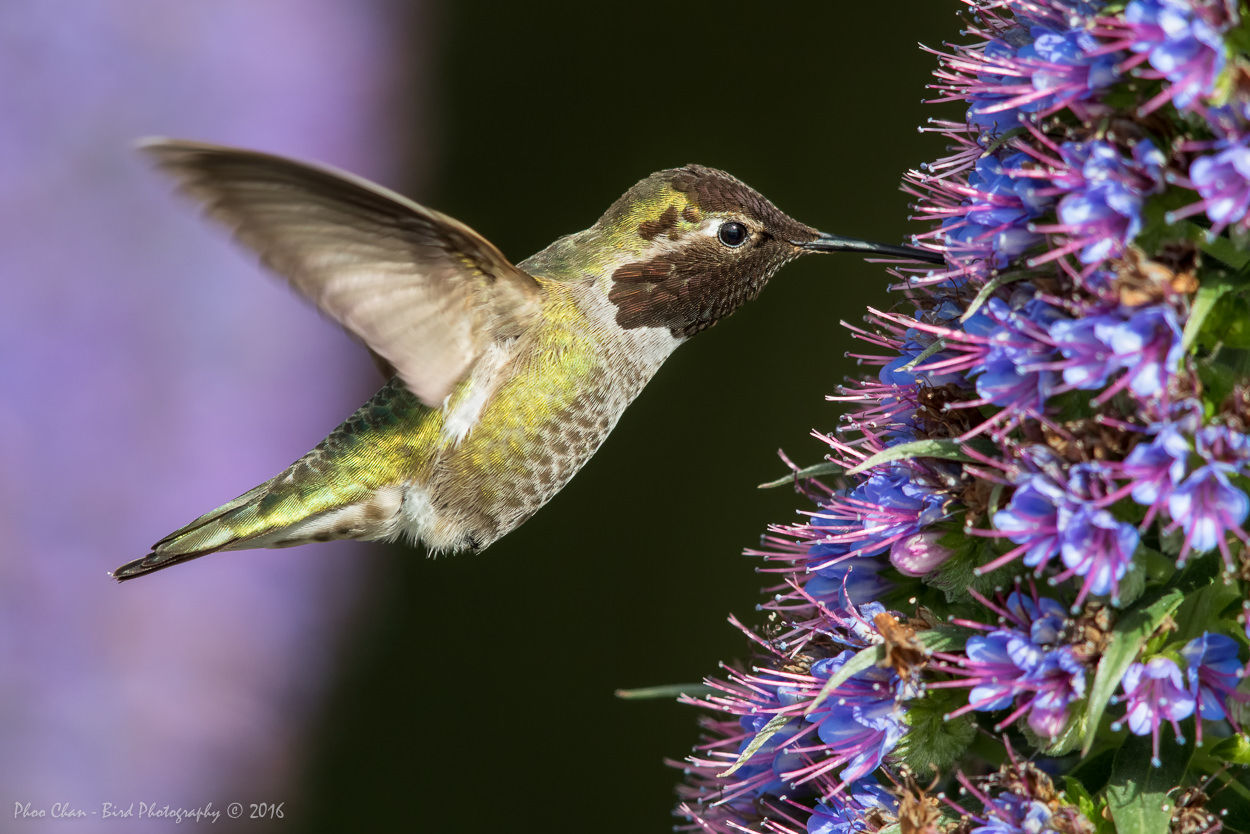 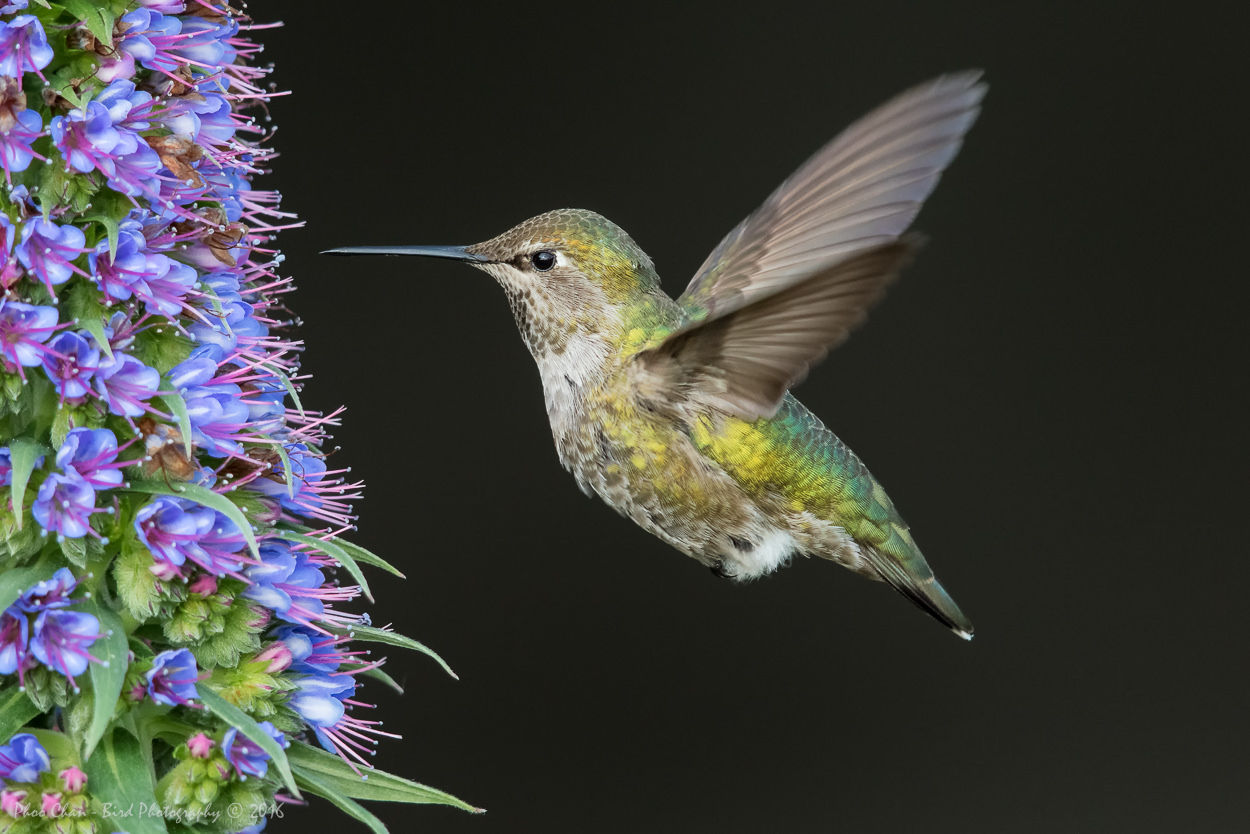 Sandwiched between Mountain View and East Palo Alto, the Baylands Nature Preserve is one of the best bird watching areas in the West Coast.  The preserve has a substantial resident population of birds, and it is a major migratory stopover on the Pacific Flyway. Aside from bird watching, the preserve also provides ample outdoor activities for all walks of life including hiking, jogging, wind surfing, boating, and picnicking. Better yet, there’s neither entrance nor parking fees charged to visitors. Most of the bird-watching activities are concentrated around the ranger station. Egret and herons calls can be seen busy building their nesting on the tree next to the first pond after the entrance gate. All sorts of actions ranging from gathering nesting materials to territorial dispute can be seen here creating quite a havoc scenes. Things get crazier with the arrival of the young chicks further creating loud audible calls from both chicks and parents. Bullock’s and Hooded orioles are usually seen on the trees surrounding the ranger station and once a while they fly down to a lower perch, giving ample opportunities for the photographers to snap their pictures. The pretty Echium Candicans or better known as Pride of Madeira is one of the favorite flowers for hummingbirds. They can be found at the picnic area next to the second parking lot. The hummingbirds would frequent the flowers and are oblivious to photographers trying to capture good shots of them. The last time hummingbird nesting was found here was back in 2012. I was lucky to be able to capture a few shots. The orioles would sometimes perch on top of the Pride of Madeira. You have to be one of the lucky ones to be able to capture the beautiful moment which is unlikely to happen if you’re limited to birding only on weekends due to the numbers of photographers especially when many of them are with shorter lenses, which would reduce the chance of the bird to get close to the flowers. Among other birds seen perching on the Pride of Madeira are the Bewick’s Wren, House Finch, Sparrows, and Gold Finch. On a good day you may see a rather tame pheasant (perhaps due to human feeding despite those warning signs,..) frolicking near the parking lot allowing you to take some good close-up shots. Further down the marsh, you will find common shorebirds like Avocets, Stilts, Willets, Dowitchers, etc. Once a while they get scattered upon an appearance of the Northern Harrier or Red-tailed Hawk looking for a meal. There are times you get to witness a cruel scene of the raptors snatching the Avocets or Stilt’s chicks. It can be gruesome but that’s just how nature works.